What is Martha Collison’s net worth? Martha Collison was born on 23 September 1998 in the United Kingdom and grew up in Ascot, Hannah. She was born in a Millenial generation when Internet had started to develop. She is undoubtedly the best youngest Chef to date, similar to the Blogger and Bakey Owner, Erin Aschow. Martha is considered the richest Chef born in Berkshire. She also ranks among the most popular Chefs. She is known to be born in the Year of the Tiger, which in Chinese means that the people born in this year are most likely to prosper, be brave, and grow to be independent. Her birth sign is Libra. Martha Collison used to be in the kitchen watching her mom cooking food for everyone since she was a child, and her parents never restricted her from whatever she did in the kitchen by herself.

This is how she developed her hobby of cooking food. She is a Christian by religion and attends Emmanuel Church in Brighton. She came into highlight after competing as The Great British Bake Off’s youngest ever contestant in its history. Collison even stepped into Quarter Final at the age of 16, which she took part in the year 2014 but was not successful in the final. Since then, she started to appear in cooking advertisements. She also joined the shows such as Bake Off: An Extra Slice. She appeared as a guest on Blue Peter and also presented for Saturday Kitchen.

Let us Read More about her lifestyle, net worth, and her personal life. 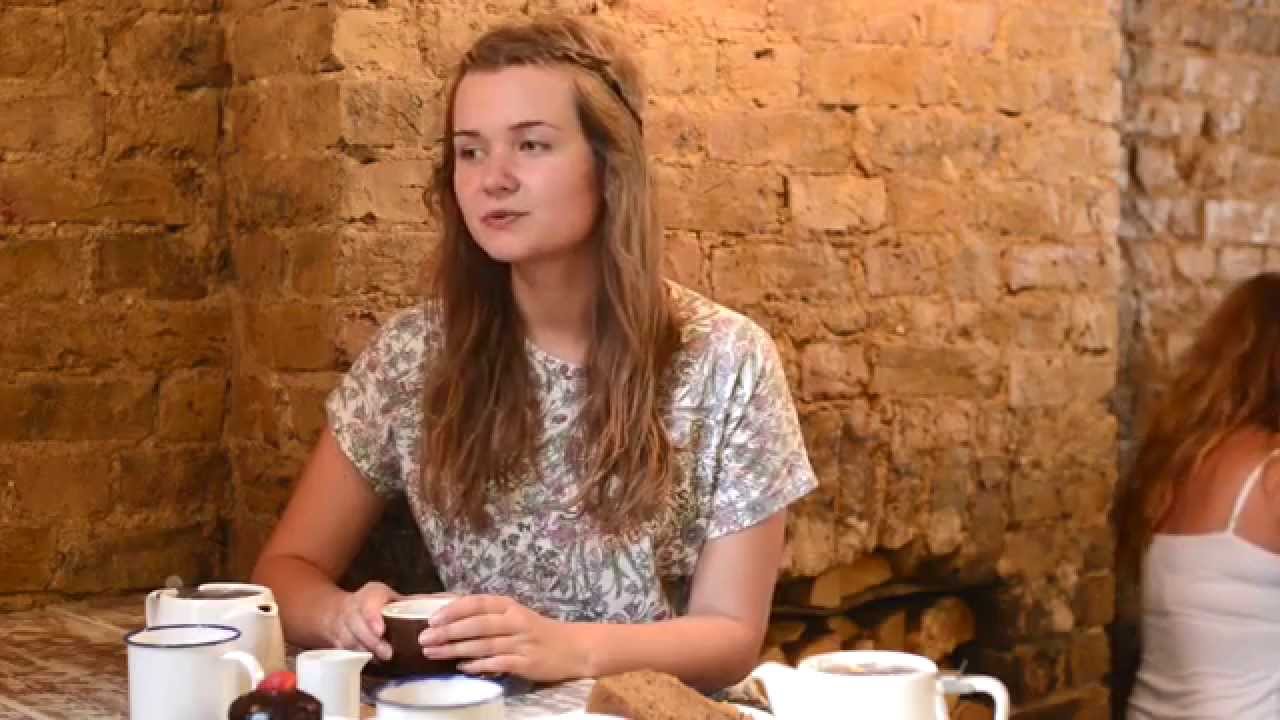 Martha Collison has written two cooking books, and also she is a writer for the weekly Column for the Waitrose weekend newspaper. She is a successful Blogger who runs a blog with the name; Baking Martha. Her first book was named TWIST, and was released in July 2016 which. She taught her fans about making new tastes from the simpler ones such as Mint Chocolate, Passionfruit layer cake. The second book with the name, CRAVE, was published on 13 July 2017, in which she divided her recipe into chapters and so that her readers could differentiate every recipe without any difficulty. She had grown more popular since she started to come in the advertisements on the Cadbury channel. She became the official afternoon Tea consultant at Wimbledon. Just like some of the celebrities and famous people, Martha is the kind of person who keeps her personal life private. 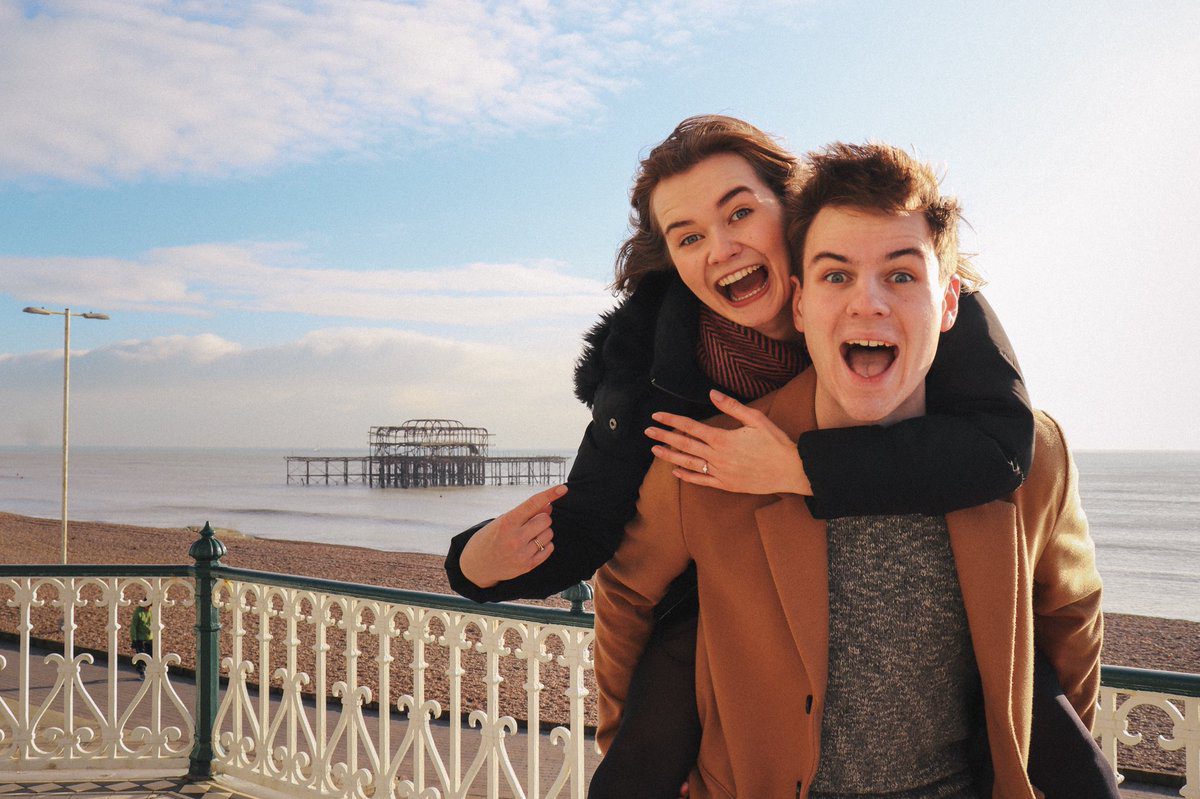 Also Read: 8 TV Shows About Food You Should Be Watching in 2021 – Series Recommendations

Martha Collison was married to Michael Haywood in 2019, who proposed to her after two years of relationship. On her Youtube Channel, she had posted a video in which she said that she had no clue that Michael was going to propose to her as Michael had already planned a video before two years of proposing, the scenario was similar to the romantic films. On her youtube channel, she posts several videos of baking and also her life experiences and Interviews. In one of the videos at Wimbledon, The Gatsby Club honored her as the cakes were provided to them, and she also told about her favorite dishes.

Martha Collison is estimated to have a net worth of over $1 million. The majority of Martha Collison’s income comes from being a Chef. Her income had taken a significant growth from 2020 to 2021. Her net worth at the age of 23 is $1,00,000 Million, which is calculated after subtracting all the Liabilities. She does own a luxurious car too. The Net worth may even vary as it is difficult to calculate the income when the expenses incurred are not constant.  Her house, lifestyle, and everything is luxurious. She has a huge amount of fortune. Also, Martha Collison is the true example of a passion cum profession. She loves what she does, and she enjoys her life too. 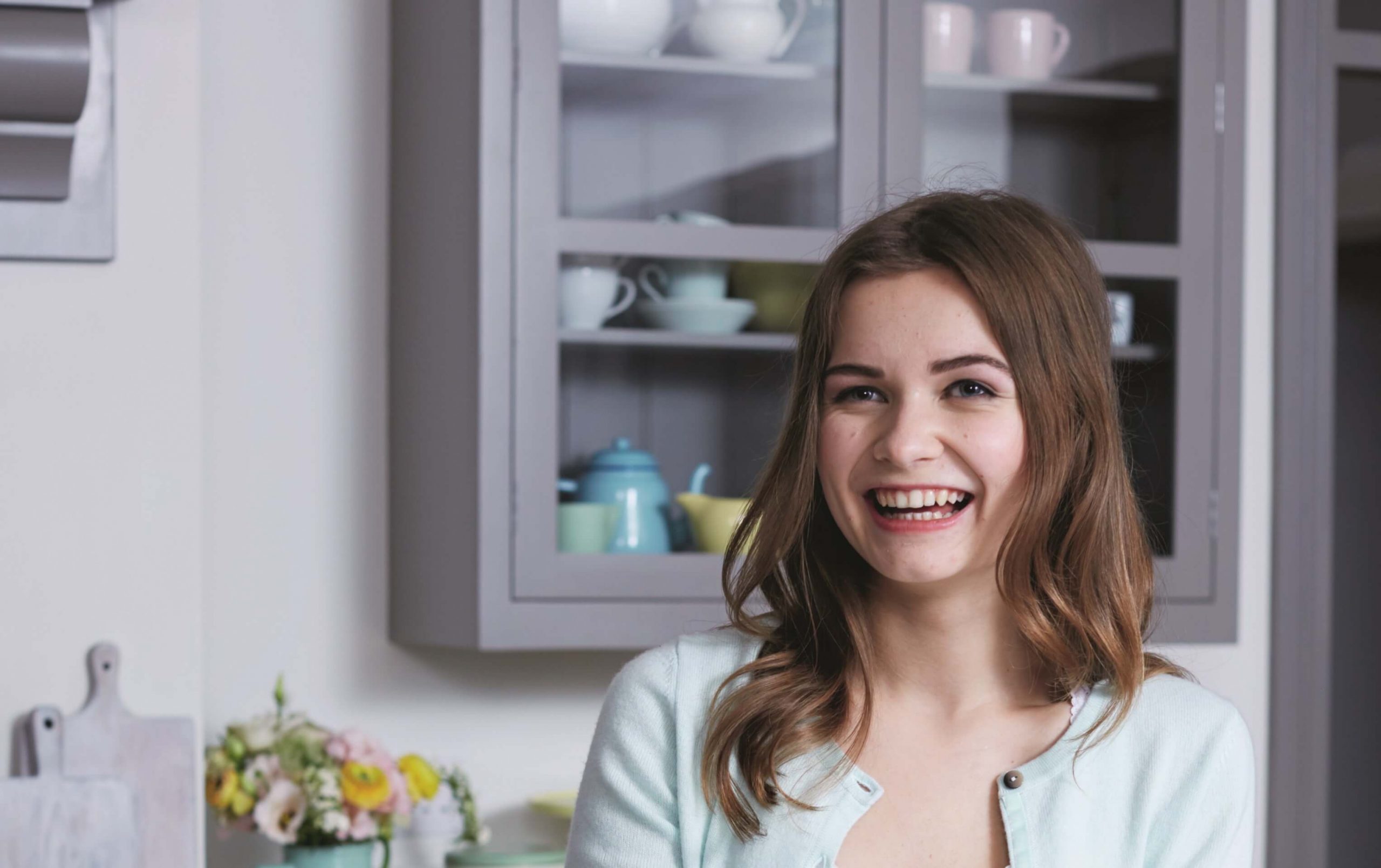 Also Read: Brie Larson Net Worth: How Rich is She After Her Role As Captain Marvel?