Marta Kauffman in an award show

Popularly known for the co-creation of the sitcom Friends, Marta Kauffman is an inspiring woman. She was born in Philadelphia and studied theatre at her University. Along with Robbie Rowe Tollin and Hannah KS Canter, she began her production company, Okay Goodnight. In 2020, they signed a deal with Fox 21 Television Studios. Their first project is based on the 2019 novel by Karen Thompson Walker, “The Dreamers”. Marta Kauffman is a talented writer, having collaborated and created many shows. She stands as an inspiration for many aspiring writers across the globe to create unique and quality content. Her contribution to Friends brought forward one of the most popular sitcoms of the era. It is quite interesting to discover that the net worth of Marta Kauffman is, in fact, higher than that of the casts of the Friends series.

She is very outspoken about public issues and raises her voice for things she believes. In recent times, Kauffman has come forward conveying her incompetence as the writer of Friends. She regrets not including enough diversity among the characters. Kauffman claims that she would have done better if she knew what she knows now. Her concern is quite understandable since most characters in Friends were of white ethnicity. Kauffman was also against the idea of a remake as she believed that it blurs the original idea of the show, which focused on the times when friends are the family in one’s life.

The writer and producer have worked on many other series. The net worth of Marta Kauffman proves the importance of raw talent like hers that accelerates the success of shows.

On September 21, 1956, Marta Kauffman was born in Philadelphia, Pennsylvania. She attended Brandeis University. In 1984, she married Michael Skloff and had three children. Skloff is also the composer of “I’ll be there for you” by The Rembrandts, the theme song of Friends. For reasons unknown, the couple divorced in 2015. At some point in her life, she got involved with the Lung Cancer Foundation of America. She is listed among the member of the Board Of Directors of this organization fighting Lung cancer, spreading awareness, and supporting its victims.

Also Read: Who Is Lawson Bates & What is He Famous For?

Marta Kauffman has successfully produced, directed, and written many great shows. Although Friends was her undoubtedly brilliant work, she has still produced some of the most entertaining shows in Hollywood. 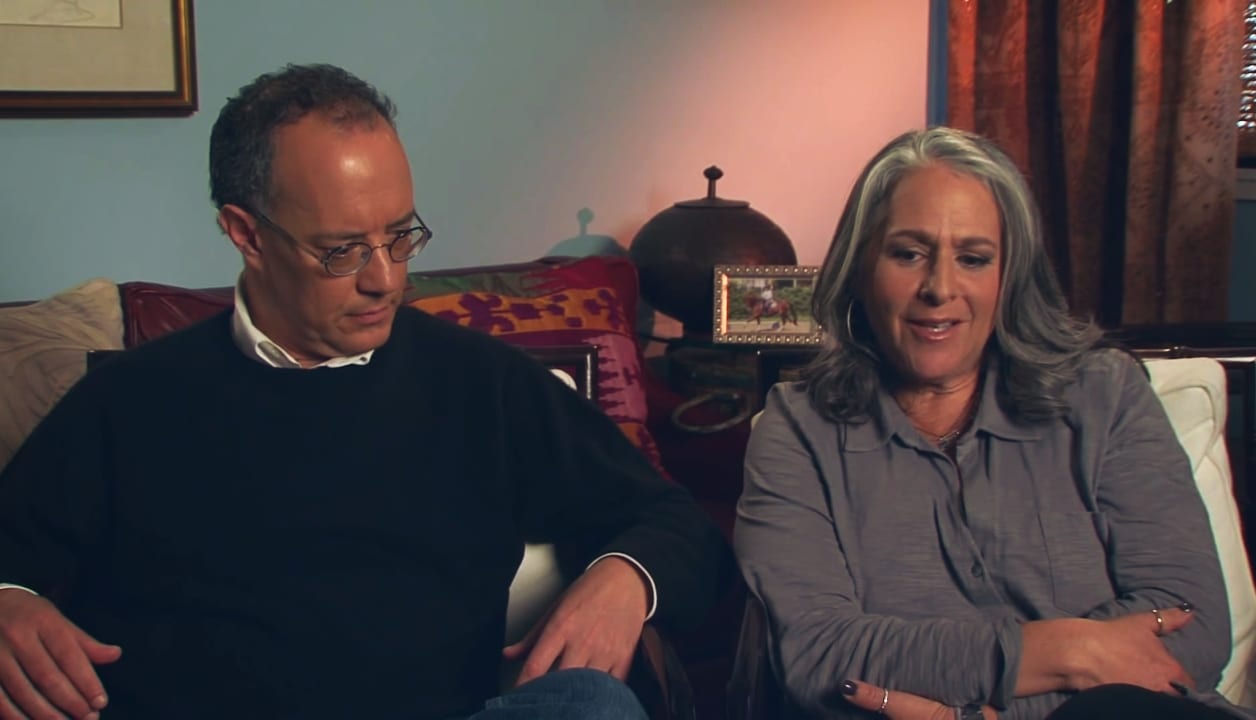 The net worth of Marta Kauffman is 400 million USD. This is more than the net worth of Jennifer Aniston, who is reported to have the highest net worth among the 6 main casts. Each cast member was paid a million per episode in the final season. Seeing the widespread popularity of the show, it is not much shocking that the staff cast has such a high net worth.

David Crane and Marta Kauffman worked hard to create Friends as memorable as we know it today. They made sure to end the series with grace by signifying that life goes on in a different direction once the responsibilities of a family show up. After Friends ended, Marta Kauffman continued writing for other series and also producing many others.

In 2015, she began writing and co-creating Netflix’s Grace and Frankie. The comedy series is a wholesome story about two women who hated each other. However, when their husbands get together romantically, Grace and Frankie start living together and become best friends. The series was not as much liked initially. But soon, fans were intrigued with the idea, and the show received brilliant positive feedback. The series features Jane Fonda and Lily Tomlin as the main characters.

She won the Primetime Emmy Award and the Cable Ace Award twice. In 2012, she won the Women’s Image Network Award for the movie Five under the Outstanding Show Produced by a Women category.