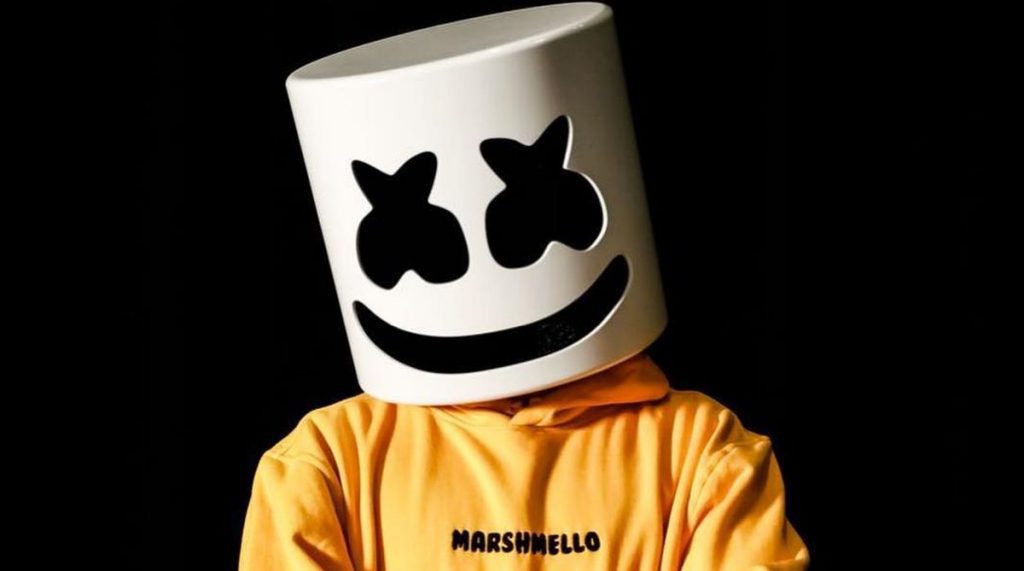 Marshmello is known for being set and the favorite of many people. But there is a different Marshmello featured in this article. This Marshmello wears a helmet and is involved in the music industry. The DJ has been in projects with many artists like Selena Gomez, Anne Marie, and many more. The DJ didn’t disguise his name as his stage name or has any alias. The DJ wears a giant Marshmello helmet. Although there has been some speculation over the artist’s identity, it is still not confirmed by the artist himself. In this article, we will talk about Marshello’s identity and his face reveal.

The DJ fans are eager to see what the Marshmello without a helmet even since his career took off. But it seems like that the helmet will not come off anytime soon. The DJ has tricked fans many times and revealed his false identity to trick his fans as a prank. Although there has been an identity that surely links to the DJ, and for this, the details are given in the article below.

Also Read: Martin Garrix Net Worth In 2020 And All You Need To Know

Marshmello is a music producer and DJ from America. Some of the artist’s notable hits are “Silence”, “Friends”, “Wolves”, “Happier”, and “Alone”. These all songs have been hugely popular and cortically acclaimed. The songs are multi-platinum in various countries and also have been featured in Billboard Top 100 in Top 30. The music the artist produce has heavy bass, synth and is groove-oriented. The artist manager is Moe Shalizi. The DJ wears a helmet that resembles a Marshmello for the video he features. The identity of the DJ is still a secret, although there are various speculations regarding the identity. 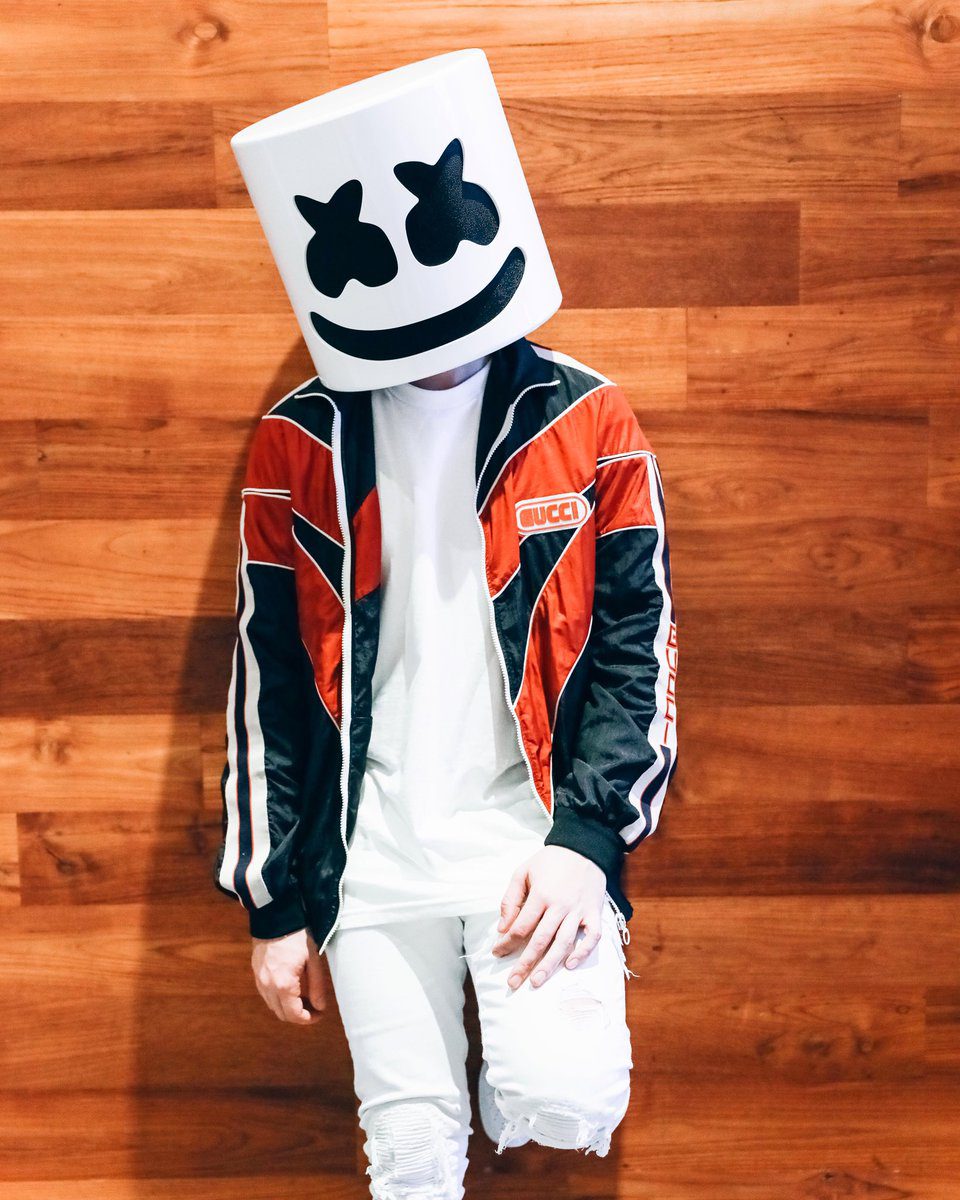 The artist gained mainstream fame in 2015 when he used to do remix online. Marshmallow released Joytime, which is the debut album and was released back in January of 2016. The album included the widely famous song Alone which was a platinum-certified single and was released by Monstercrat, a Canadian label in May 2016. Then the artist released several singles such as “Chasing Colors”, “Twinbow” and “Moving On”. The artist further collaborated with the American singer Khalid and release a single named Silence. The single was platinum certified and multi-platinum in many countries.  Then the DJ collaborated with Selena Gomez for the hit song Wolves.  The artist released Friends, a song with Anne Marie in the year 2018. After some months, another album named Joytime II was released and had several songs like Happier, Tell Me which featured on Billboard’s Top 100 charts.

Also Read: Who Is Anne Marie Dating, Does The Chart-Topper Artist Have Anyone On Her Mind?

Has Marshmello ever revealed himself in public?

Marshmello has played with fans by faking his identity as in 2016 at EDC Las Vegas, “Marshmello” counted to the crowd for his ultimate made reveal, and the fans went wild. As the time came, the DJ unmasked himself, and the DJ was found out to be fellow DJ Tiesto, who disguised himself in a Marshmello outfit. Marshmello also uploaded the video of the incident on his YouTube channel. 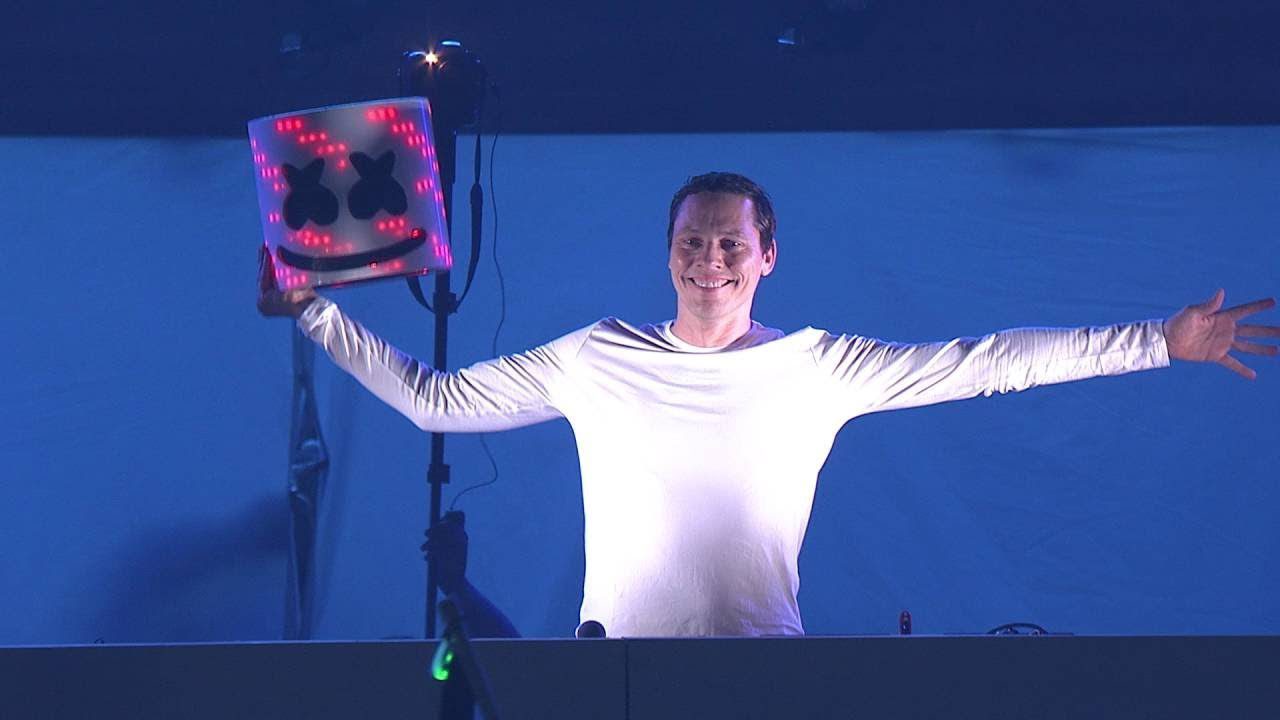 Marshmello pranking the audience and revealing himself to be Tiesto

In an interview conducted in August 2017, the DJ explained why he didn’t reveal himself until now. To this Marshmello responded by stating that he don’t want any part of the fame. He is trying to create something positive and something that people can connect to. He also added by saying that the helmet is what makes Marshmello, and all the people are Marshmello with it. In that case, if the person what to know the identity of Marshmello, just hold the mirror, and there he is, and it’s worth a shot.

Also Read: Steve Downes Net Worth: How Rich Is The American DJ?

Has Marshmello’s face or identity been revealed currently?

As mentioned above, Tiesto was the first celebrity that unveiled himself as Marshmello, but after that, there have been several instances when celebs have revealed themselves as Marshmello. Some of them are Shawn Mendes and Will Ferrel. These were all role play or disguises, but according to some reports, Marshmello is a guy named Chris Comstock, who also has an alternative named called Dotcom. There was several evidence in a recent magazine in the year 2017 when another popular Dj named Skrillex referred to Marshmello as Chris. Another report suggests that Dotcom and Marshmello have the same tattoo on the leg. The report also claimed that after cross-referencing the royalty database of music, Comstock has to be Marshmello. Although when the identity reveal was asked to Marshmello and his manager, they declined to comment and wanted to keep the mystery. 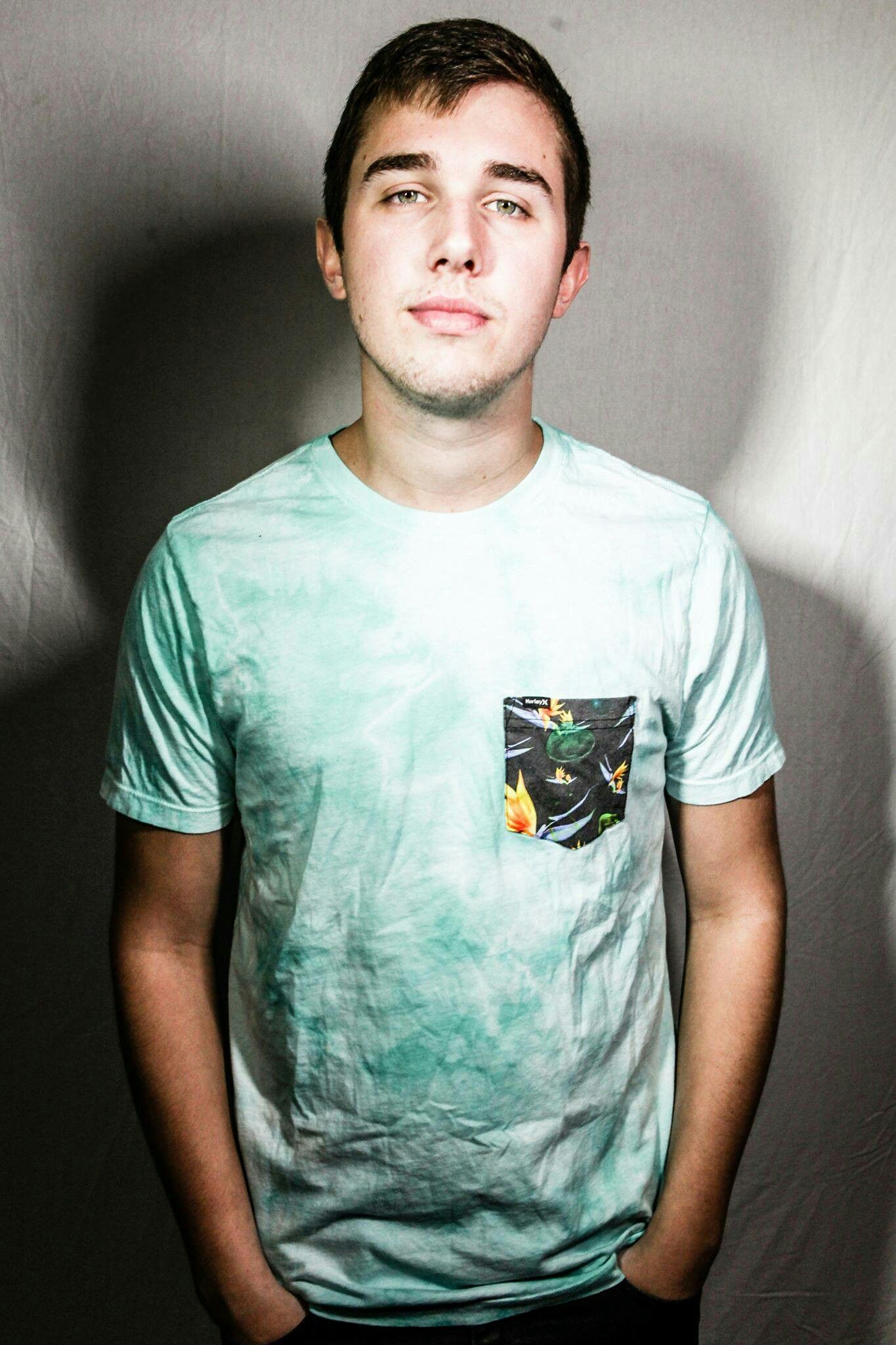 Even the company named Chiptole has indulged in the guessing game for the identity. In January of 2018, the DJ tweeted a picture of himself with a caption that stated that “Dreaming of the day when guac is no longer extra at chipotle.” The fast-food joint Chipotle replied by saying that, “Dreaming of the day when we find out if Marshmello is also Dotcom.”  If the Marshmello is really as it is revealed, then the image above is the reveal. The mysterious part is that no one has ever had a confirmation of the DJ identity yet and is waiting to see which celebrity will be the next who prank the audience with Marshmello’s disguise.