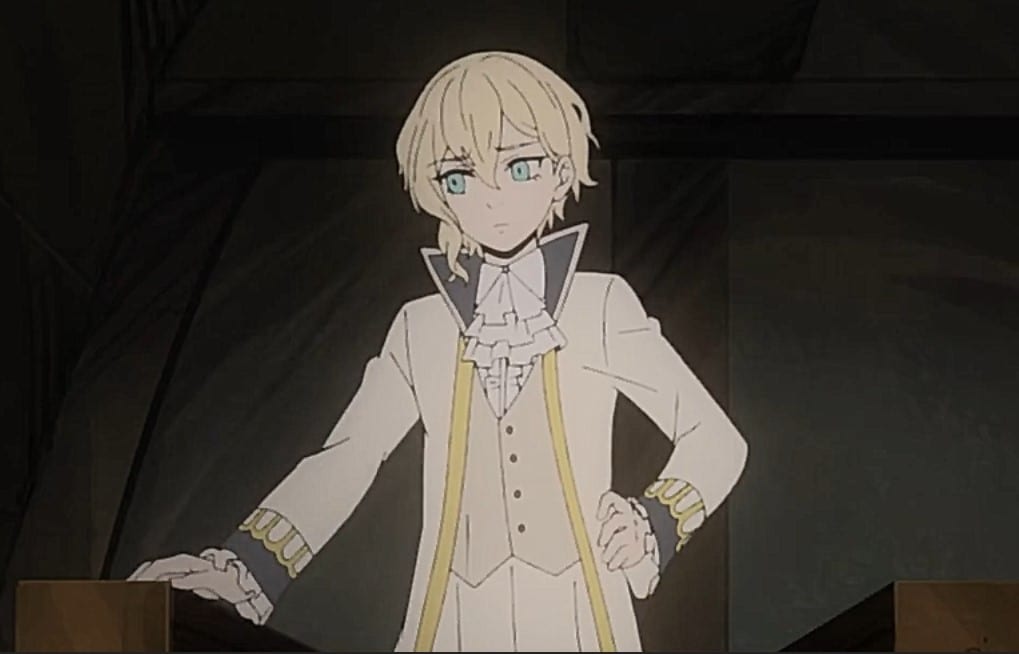 After Nakajima reveals the truth about his secrets, Yamagami wanted to question him. But Yoshinobu stabs Yamagami and Kurusu wished to interfere. Yoshinobu told Kurusu to stand where he is or he will be the next one in the line. The next day in the morning, Yoshinobu got defeated by an unknown man. He is unconscious inside the underground tunnel. The guy stood in front of Yoshinobu, and Yoshinobu wakes up after feeling the presence of that guy. One year ago in Tokyo, Misaki arrived coming from the train station.

She didn’t know where she is going and met with a gentle and ask for directions. The guy gives her direction, and she met with the new manager. Misaki becomes a famous actor, and she went to see a show about a young talented guy who is just rising. During the show, Misaki was impressed by that guy’s performance and asked her manager who is that guy. The manager reveals that he is a rising youngster who recently made his film debut. After the show, Misaki waves at the guy, and she heads somewhere.

In her room, Misaki was busy packing her stuff and hears someone coming inside. She looks back and finds that it is the guy who stole her heart after seeing his performance. The guy greets her and reveals that he is Deffrott, and they both get to know each other. Misaki realizes that her manager told her that Deffrott was a child actor in England and the British ambassador recommended him.  He is well-known for playing a devil that dwells in the forest. Misaki told Deffrot that she is his biggest fan.

She introduces herself to him that she is Nakajima Misaki and she is also an actress. Misaki reveals that she will also be performing. Deffrot is the guy that defeated Yoshinobu in the future. He is explaining to Yoshinobu how he met with Misaki before Yoshunobu knows the truth about him. Yoshinobu is healing his wonder chest, listening to the story of the past between Deffrot and Misaki. Misaki wanted to give Deffrot something, but he left since he is her rivalry on the stage. Misaki wonders what kind of guy is Deffrot, who leaves the lady hanging alone. 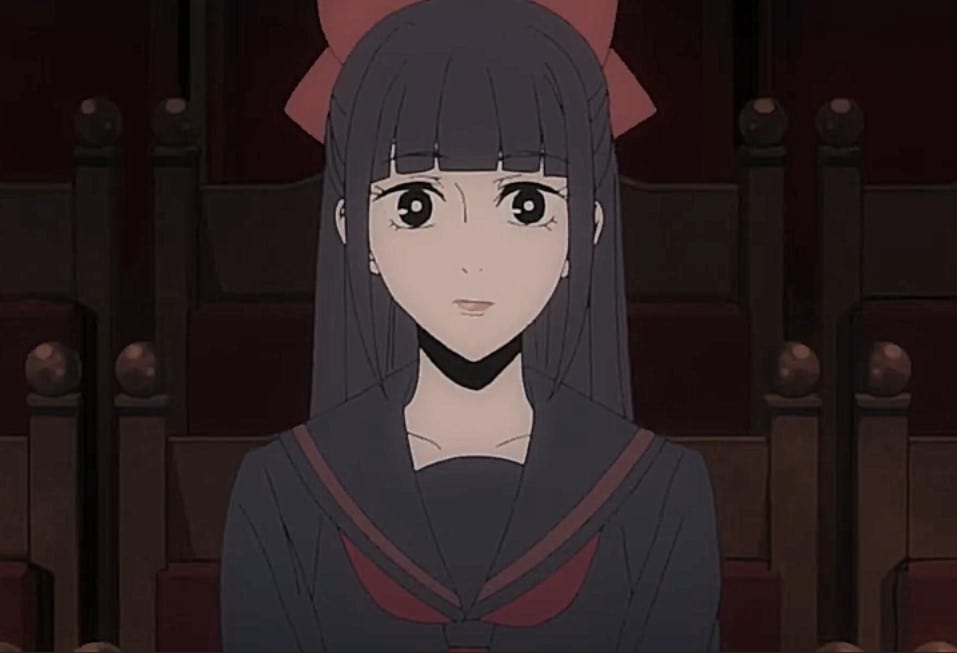 Later Misaki met with Kurusu, and they became good companions. She helps Kusuru to get ready every day when he leaves for work. Misaki stood in front of Kurusu at the door and fixed his uniform before he leaves to work. She always told him to look presentable everywhere he goes. Kurusu is the guy that Misaki is looking for in the future, but Yoshinobu said that Kurusu died during the battle. Misaki believes that Kurusu is alive and they will meet again since he has her promised that.

Yoshinobu is afraid to tell that after Kurusu’s death, he was revived and become an A-Class human vampire that is on a mission to take the real vampires that are devouring humans. In the past, Kurusu worried that he has been staying in Misaki’s house for a long time, and wanted to move out. Misaki told her that it is fin and there is nothing wrong, or ashamed about it. She also said to him that he could stay as long as he wants. Misaki reminds Kururusu that her mom has been taking care of him ever since he was young.

There is no reason for him to think about leaving the place where he grew up from. Misaki’s manager becomes Deffrot’s manager, and they started to work together every day. Misaki became famous and earned the title” Young Genius” and win many awards. Ai find about Misaki, and she began to write articles about Misaki, who became her idol. One day the stage collapses and falls on top of Misaki, who died after putting on an outstanding performance, and Deffrot uses his blood to revive Misaki. In the present, Yoshinobu realizes that is how Misaki became a vamp girl.

The latest Mars Red Episode 8 will be released on Tuesday, 25 May 2021. You can watch Mars Red online on Funimation.