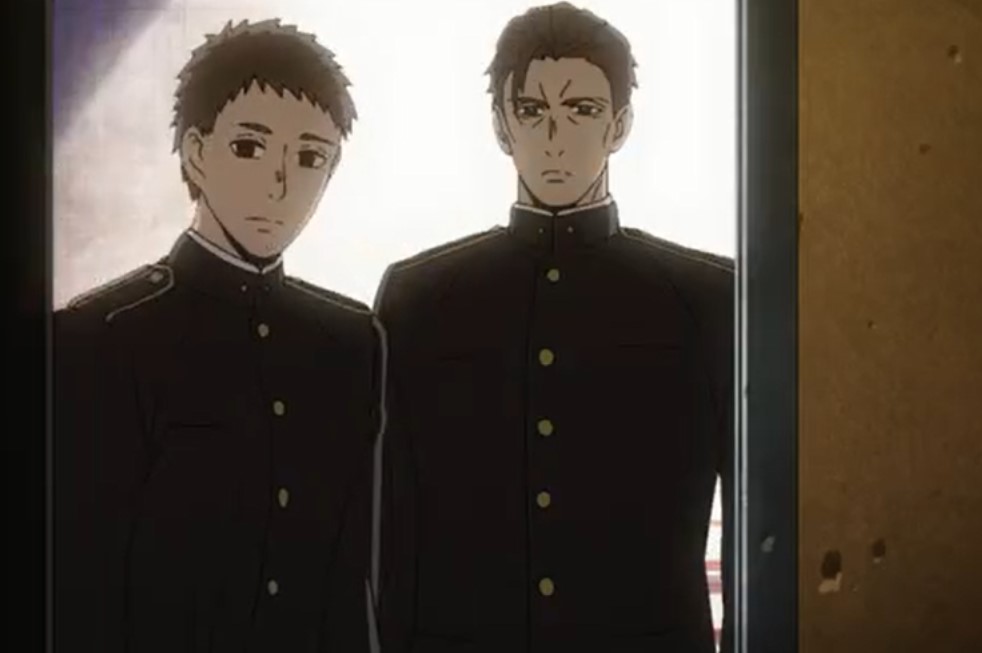 The prophecy has revealed about a virgin woman who would bear the savior of the world. The Lord hath will come, and the son of man hath will be born. The Tetrarch will fear the son. In 1923 early summer in Taisho, Tokyo station, a mysterious man arrives. He was looking for a lighter to lit his cigarette, but a soldier lit it for him. The soldier asks the mysterious man if he is Major Yoshinobu Maeda. But he smokes his cigarette and asks who he is talking to.

The soldier salutes and reveals that he is Moriyama of Special Force Unit 16. He said he has orders to welcome him from Lieutenant General Nakajima, Major. Yoshinobu asks if he can walk if they are going to the HQ. Moriyama reveals that they are not heading to the HQ today. His orders are to take Yoshinobu to Tsukishima Island. They both travel together to the island.

When they arrive, Yoshinobu questions Moriyam about crossing the river and the vamp.  Moriyama reveals that vamps target is a stage actress and she suffered fatal injuries in an accident six days ago. But her injuries healed in four hours, and the special force was called.  The vamp was taken into custody on Lieutenant General Nakajima’s orders. Yoshinobu asks about her symptoms, and Moriyama reveals that they have not yet been confirmed. 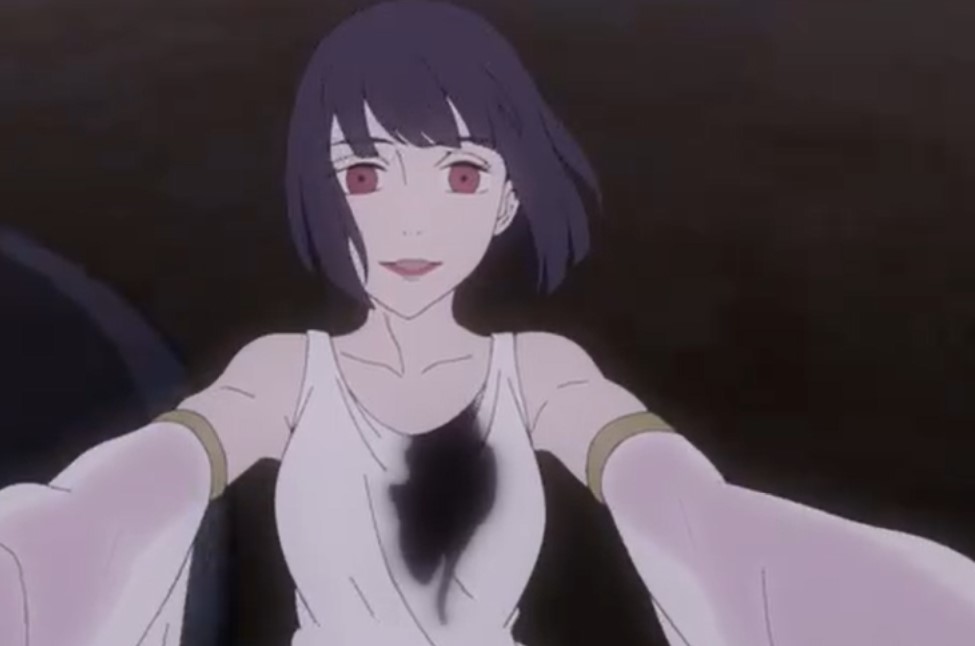 He also asked about her mental state and said it is not that normal. Yoshinobu asks if they can bring her to their side. Moriyama replies that Yoshinobu can decide on that. He opens the path that leads them to the vamp actress, and they both get inside. Moriyama asks Yoshinobu about his travels away from Tokyo. He also wonders how Tokyo will be after six months. Yoshinobu keeps on listening as Moriyama talks. Moriyama comments that the imperial hotel renovation will finish this summer.

He asks if Yoshinobu is interested in staying a night in a first-class hotel like that. Yoshinobu told Moriyama that he is awfully talkative for a special forces man. Moriyama replies that he is sorry and his wife has told him that. He remembers her favorite line: ”You’re a born chatterbox, so you’ve got to be careful.” Yoshinobu asks if Moriyama is married to his wife. Moriyama reveals that their wedding will take place this spring. He reveals that he and his wife were childhood friends.

Yoshinobu asks if she is a newlywed. Moriyama replies that they have three months, but his parents want to see grandkids. He also Yoshinobu if he has a wife, and Yoshinobu said he has a fiance that he ner met. They both arrive at the vamp actress’s room, and Yoshinobu asks her to speak. Yoshinobu is surprised when she revealed that the prophecy has revealed about a virgin woman who will give birth to the savior of the world. The Lord hath will come, and the son of man hath will be born. 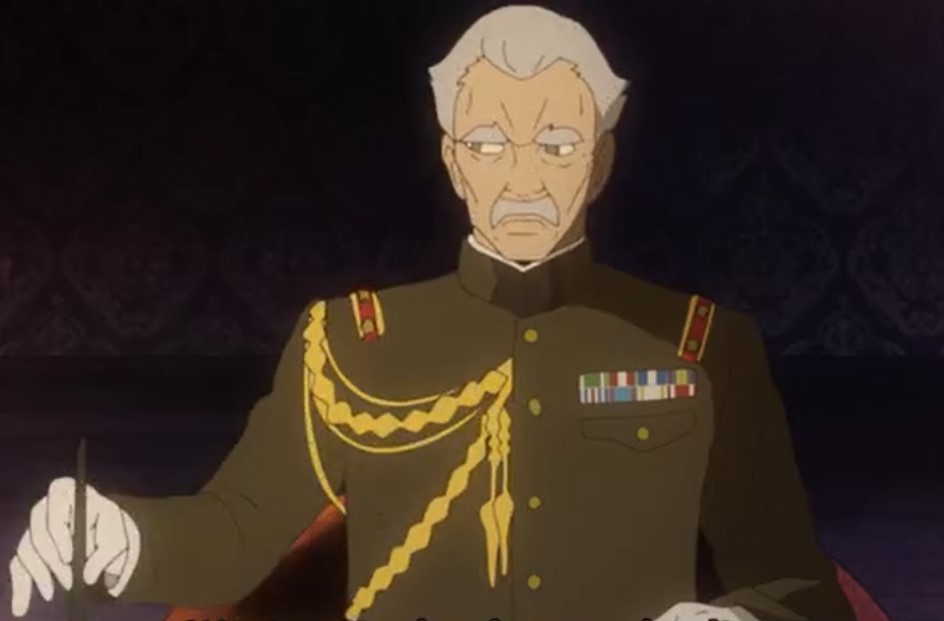 The high-ups are talking about the victories they have in the Great War. They reveal that western technology and culture are steadily becoming part of their country. The navy boasts its invincible, and they have no intentions of silencing it. Okimaru told Nakajima that he has high hopes for Nakajima’s vampire plan unit.  He also talked about a secret tactic of the British Empire.

Okimaru told Nakajima that he likes the way he thinks. He also told Nakajima to produce good results with his vampire plan unit for him to convince the cabinet. They are planing on the reduction of the army. Meanwhile, Yoshinobu writes everything down that the actress vamp revealed. Later, Yoshinobu finds that Misaki is an actress vamp.

Misaki reveals that she has been waiting to meet him, and he is the only man she has fallen in love with. She showed him her stigma in her tongue, and he wanted to cut her head. Yoshinobu decided to let her live. They both dance together, and he realizes that she is the fiance that he has been waiting to meet. They both dance together, and he didn’t care about what Misaki is.

Mars Red Episode 2 Release Date and Where to Watch

The latest Mars Red Episode 2 will air on Tuesday, 13 April 2021. Mars Red will be available on its official platforms around the world. You can watch Mars Red online officially  Funimation on and AnimeLab.