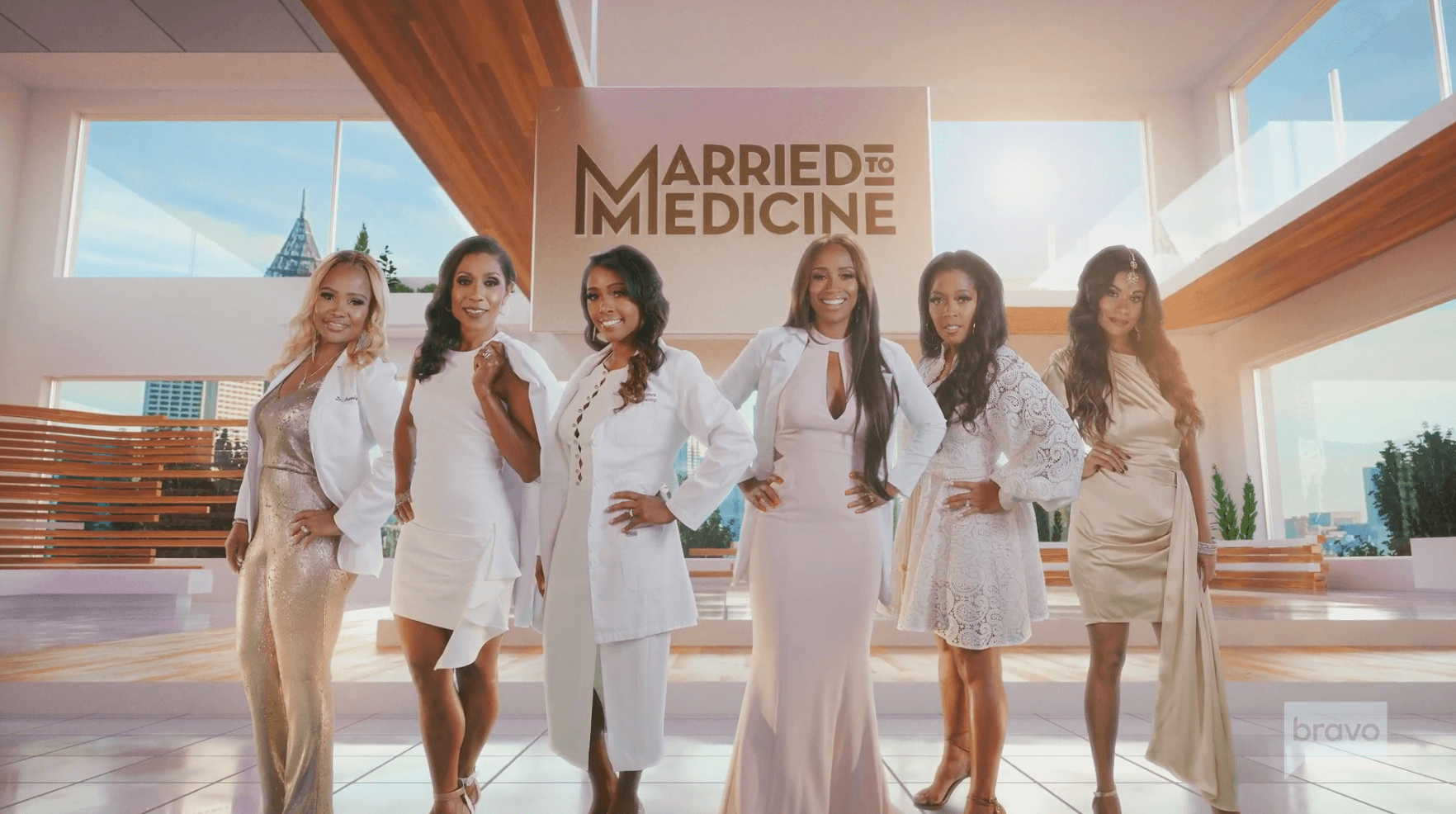 The series “Married to Medicine” depicts the lives of seven women who live in the medical community of Atlanta. Moreover, among these seven women, four women are doctors, and the rest are wives of doctors. The show is all about how these people balance their career, social life as well as their families. The production companies behind this series are Purveyors of Pop and Fremantle Media North America. Furthermore, the executive producers associated with the series are Mariah Huq, Nate Green, and Matt Anderson. Thus, this eighth season of “Married to Medicine” is going to be a lot more dramatic with some new friends. The majority of old faces will be seen in the latest season. 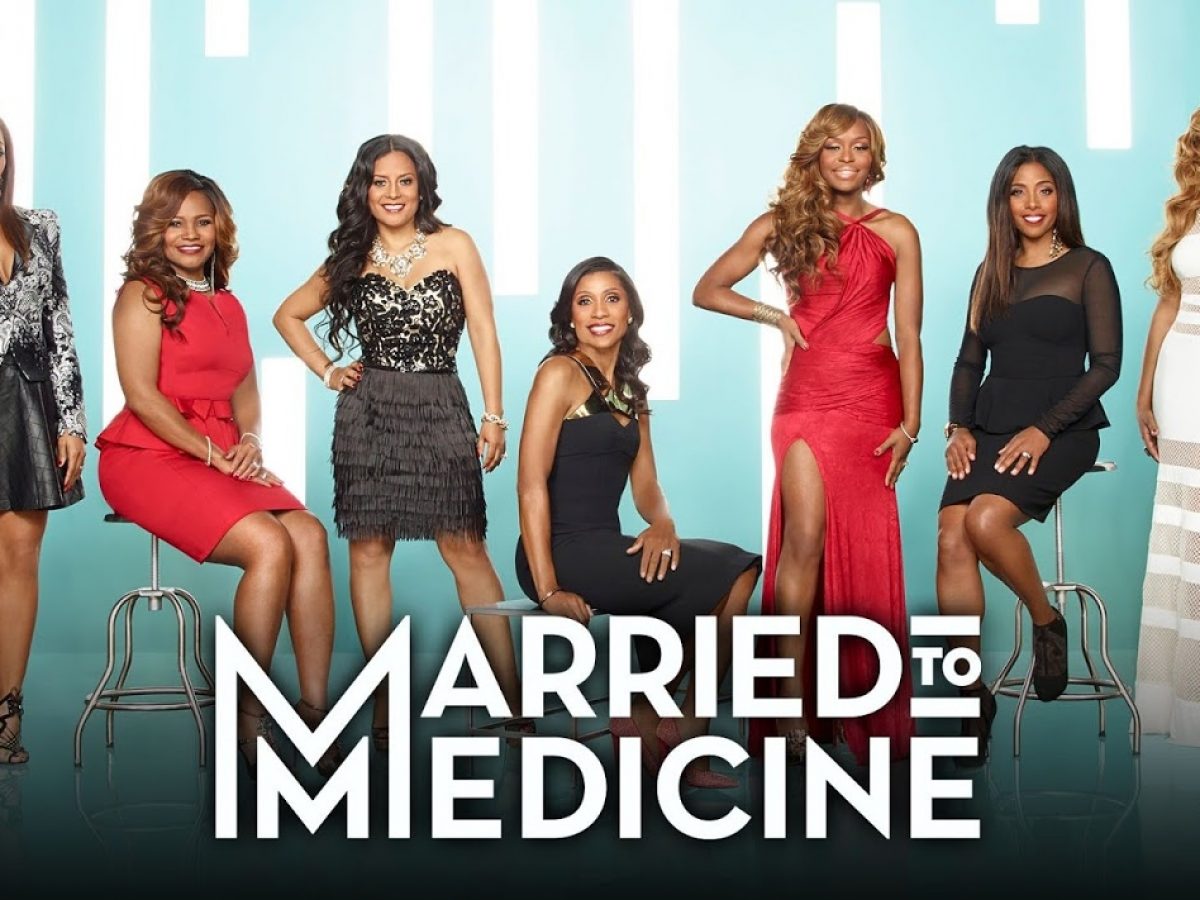 Till now, a total of seven seasons have been premiered on the network of Bravo. Moreover, the last season was premiered on 8th September in the year 2019. Season 7 has a total of 18 episodes. Furthermore, this season was last aired on 5th January in the year 2020. Nevertheless, the series has gathered a huge number of fan followings since 2013. Thus, fans have higher expectations from this upcoming season of “Married to Medicine”.

The trailer of “Married to Medicine” season 8

The official trailer of “Married to Medicine” season 8 has been released. Fans were extremely excited to watch the trailer for season 8. In the trailer, some of the footage from the protest of Black Lives Matter in Washington D.C. is shown. Moreover, the cast of the eighth season was sitting with Rev. Al Sharpton.

The cast of “Married to Medicine” season 8

The makers of the series of “Married to Medicine” have come up with some changes in the cast. However, the majority of the previous cast is retained for the upcoming season. In season 8, we will see Dr. Jacqueline Walters, Dr. Heavenly Kimes, and Dr. Simone Whitmore. Moreover, we will find Dr. Contessa Metcalfe and Toya Bush-Harris. Along with them, we will also see Lisa Nicole Cloud, Kari Wells, and Quad Webb. These are the friends of the respective cast.

As a part of the new cast member, the makers of “Married to Medicine” season 8 have included Anila Sajja. Moreover, Anila Sajja is Dr. Sajja’s wife. She is not only a doctor’s wife but also a mother and a fashion blogger. Alongside, Quad Webb has been demoted to the role of a friend.

The eighteenth and the final episode of “Married to Medicine” season 7 continued after an argument. This massive argument took place between Buffie Purselle and Dr. Jacqueline Walters. The reason behind this argument is that Dr. Walters called Buffie infertile. However, they are at odds with one another in the starting. Nevertheless, the dispute between them is settled, yet Buffie starts to cry in front of Dr. David Purselle, her husband. Moreover, Toya Bush-Harris cheers up Buffie. Eventually, Buffie leaves the housewarming party of Toya, crying.

On the other hand, Dr. Heavenly Kimes and Dr. Simone Whitmore start another huge argument. According to Toya, Dr. Heavenly fails to treat her friends at the party. However, both Heavenly and Simone reveals after some time that they have sorted out their problems. Alongside, Curtis Berry understands how much passionate Jacqueline is about her work. Also, he realizes that Jacqueline will continue to work harder. Gradually, Dr. Scott Metcalfe, along with her wife, Dr. Contessa Metcalfe, discusses their issues. 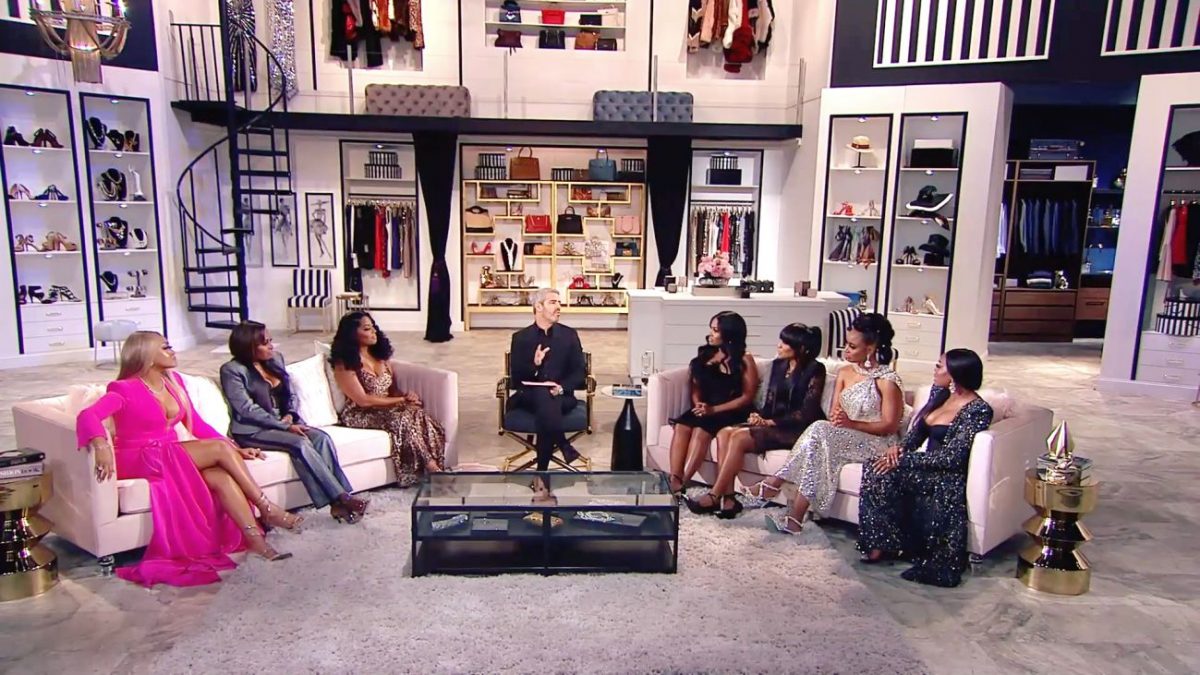 The Final Episode of “Married to Medicine” season 7

As the seventh season comes to an end, all the women discuss the group’s future. Moreover, Jacqueline, Contessa, Heavenly, and Quad have hope that they will be able to repair all relationships that are broken. Alongside, Mariah forgives everyone and begins to repair her relationships with friends.

The storyline of “Married to Medicine” season 8

As per the storyline of season 8, women will go through ups and downs in their lives during the pandemic. Some of the women are working to help in the testing of COVID-19. According to Dr. Jacqueline Walters, this medical mission is very significant. During the pandemic situation, drama among the inner circle of women continues. Among their inner circle, Anila Sajja is also one. Mrs. Sajja is a good friend of Toya Bush-Harris. Moreover, she is the wife of a successful and famous ocular facial plastic surgeon, Dr. Kiran Sajja. However, she is adamant about the other members knowing her problems back at home.

Women in the series face unknown situations as they go through some hard times in their lives. Also, this pandemic situation just adds more to it. Moreover, some women are working to help in the testing of COVID-19, as mentioned earlier. Alongside, they are also associated with some important movements of social justice. Amid all these, they carry on with the drama in their circles.

The plot of “Married to Medicine” season 8

Dr. Jackie is working on the testing of COVID-19. Along with this, she is also renovating her dream home. Also, she wants to open a surrogacy clinic of her own. Nevertheless, she is even doing all the possible things to improve her friendship with Dr. Simone. Dr. Heavenly continues with her dental practices and stays busy. Moreover, her sassiness and quick wit cause uproars in their group. Nevertheless, her enmity with Toya reaches a new level after she says a rumor from Ms. Quad. Dr. Heavenly keeps on laughing away and does great things with Dr. Damon. Moreover, Dr. Damon launches his enterprise for mobile COVID-19-testing. 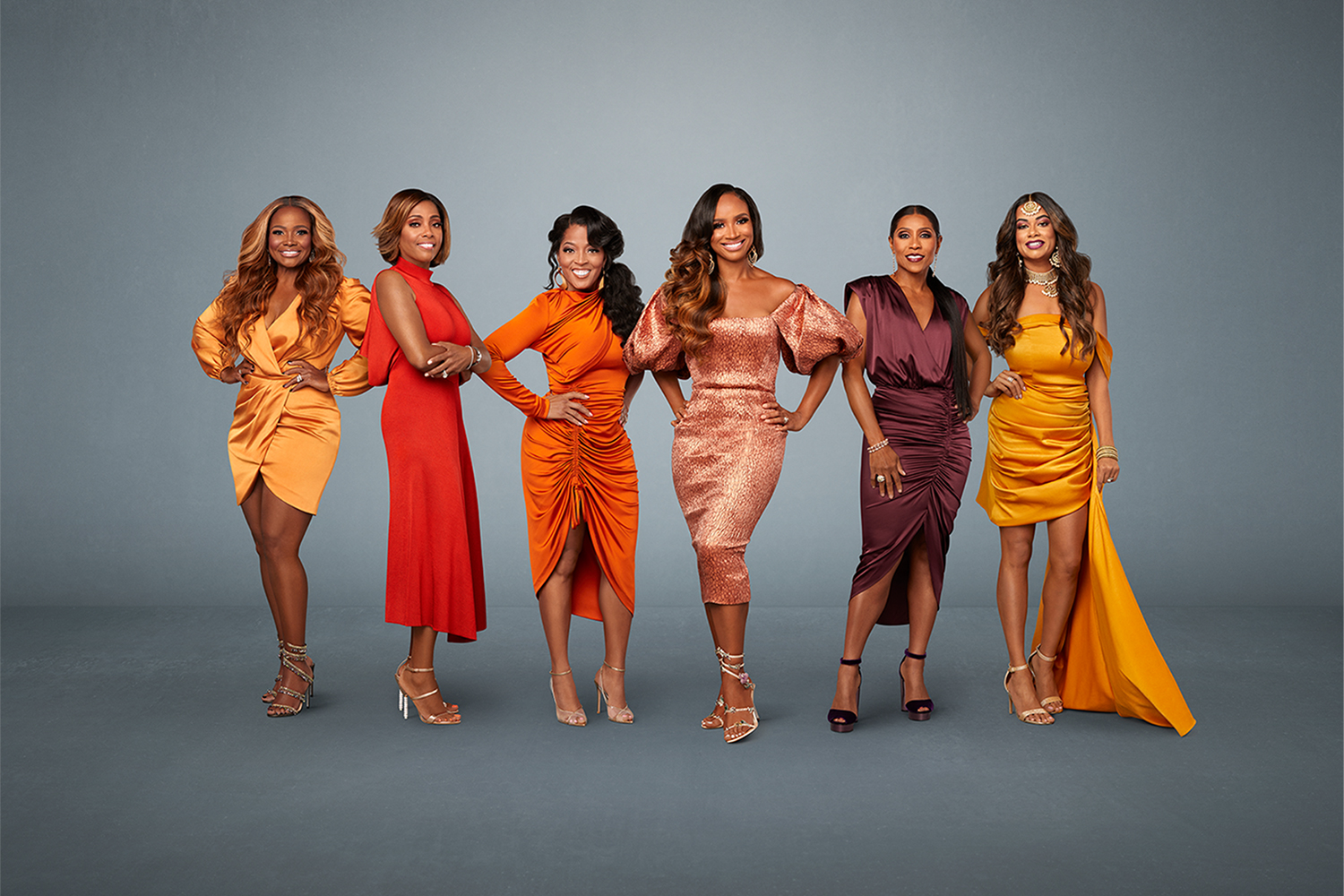 The group of women in “Married to Medicine” season 8

Dr. Simone works tirelessly in a continuous manner. Moreover, she wants to create memories along with adventures with Dr. Jackie. However, she wants to avoid the drama. Thus, Dr. Simone wants to be the peacemaker. On the other hand, Dr. Contessa embraces her family life. However, she tries to balance her relationship with her husband, Dr. Scott. They happen to work together for opening a clinic. Furthermore, certain major issues come up as some hints are put forward by Contessa. These are hints of further dramas and infidelity in DMs.

Toya settles with her husband’s kids in their new residence. They love their life now. Moreover, Toya, the “Queen of the Cul de Sac,” is adding the title of being a superstar in tennis. However, will someone question who paid for Toya’s house? Will this lead to more financial enemies for her family? Alongside, Toya becomes best friends with Anila. She has a light-hearted personality and is fun to talk with. Moreover, her life has become great being a fashion blogger. She is a mother of two kids and is married to Dr. Kiran Sajja, an ocular surgeon.

You can stream the same on Amazon Prime and Netflix. In the upcoming season, you will see how Miss Quad reclaims her life and friendships after divorce. Till then, keep reading our previous articles.

Also read: Preview: Love You As The World Ends Season 2