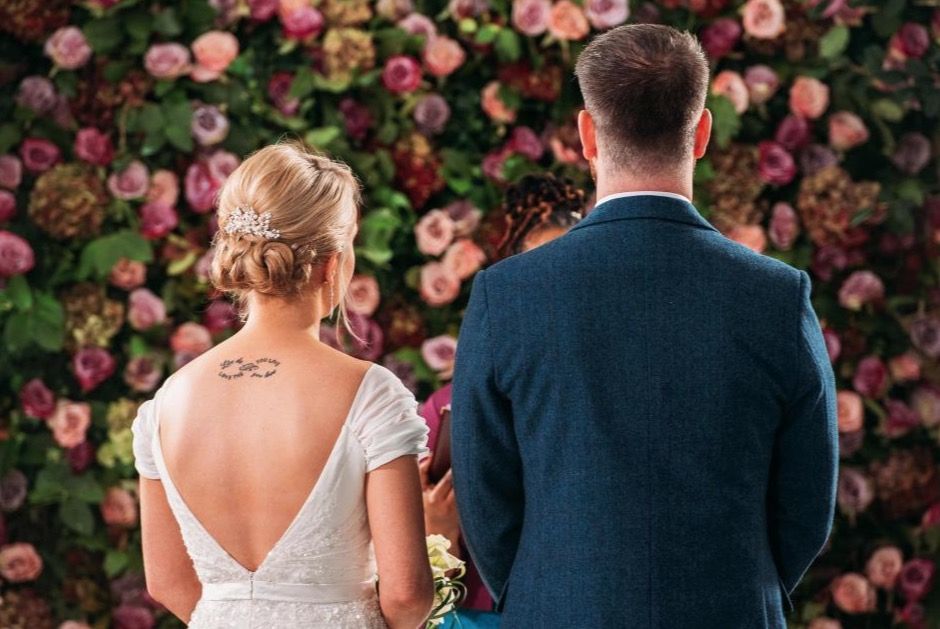 Married at first sight UK is a British reality television show which aired first in July 2015. It was a social experiment where couples are matched together by a panel of experts using the latest psychological, anthropological, and DNA matching techniques. They have placed their faith in science and agreed to marry their match, a person they have never met before. It’s an arranged married based on science. In front of their friends and family, they will take vows binding them together for life in a legal marriage, with the only way out being through a divorce.

They will have a traditional marriage, a honeymoon, and then move in together. After five weeks, the newlyweds decide whether to stay together or get a divorce. So the question stands whether science can predict who we fall in love with? With such an interesting question in mind, let’s delve into what happens in the second season of the UK derivation of this show.

And 34-year-old financial adviser Jason Knowles. Now to talk about what happened to these couples- it brings me great grief to tell you that none of the couples in this particular social experiment was able to turn it into a successful marriage. Emma and James said yes to the wedding, but they later divorced each other after spending five weeks together. The second couple of Sam and Jack never agreed to marry, saying no at the altar itself. And finally, Kate and Jason got their marriage annulled. This brought to an end a rather grim season one.

Also Read: Maisie Smith Boyfriend: Who Is The English Actress And Singer Dating?

Married at first sight UK Season 2 cast, who were they?

As the name might suggest, all of them did get married at first sight. The show’s season 2, which aired in October and November of 2016 and had featured four couples looking for the love of their life and be acquainted; in few minutes, they get to look at each other and say god’s affirmation at the altar in hopes they will find their ‘happily ever after’. These couples were 27-year-old marketing executive Lucie and 30-year-old writer Steven Griffiths followed by others.

Sara, a 30-year-old personal assistant and Adam, a 32-year-old trainee consultant. Then there was 28-year-old operations coordinator Caroline and her husband Adam Donoghue, 34-year-old Train Manager. The youngest couple in the show was 27-year-old student nurse Melissa and 26-year-old Clark Sherwood, who works as a Business Development Manager. 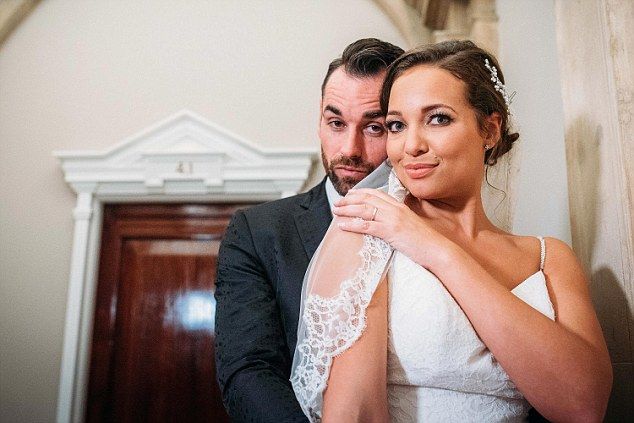 Married at first sight the UK

Married at first sight UK season 2’s cast, where are they now?

As to the fate of these four couples, Lucie and Steven Griffiths got married and stayed together for six weeks before calling it quits on their marriage. Even though they got divorced, the couple is still in contact with each other and decided to remain friends.

Then there was Sara and Adam, a couple of many thought would last the tides of time. Even though they had a heated clash on camera during their honeymoon when Adam got really hammered with drinks. But they too ended up getting divorced after about a year of them being together. They just couldn’t find that spark between them.

Everyone had high hopes for Caroline and Adam. Some fans went even so far as to say that the couple made them believe in love again. They even had a pet rabbit together. But after only five months, the couple split after failing to take their marriage the whole distance. Caroline even found love again in another man.

Melissa and Clark got married in June 2016, followed by a fully paid honeymoon to Ibiza and moving to Milton Keynes for a month. Clark ended up asking for a divorce in September of the same year. Clark seems to have moved back to London now after the season ended. 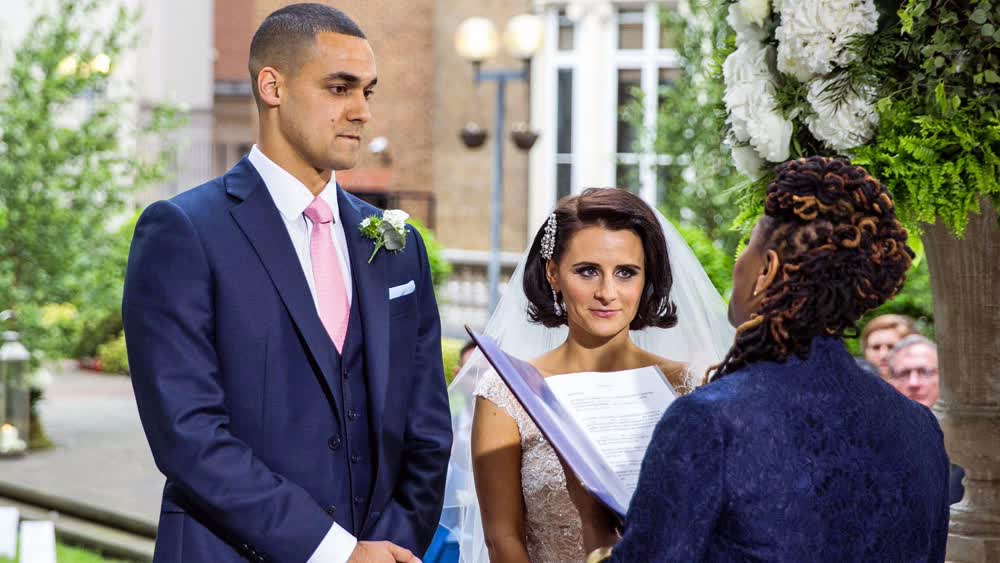 What’s next for the Married at first sight UK series?

Married at first sight, UK is currently at its 6th season and airs on E4 from Monday to Thursdays and now even features the show’s first gay couple Matt and Dan. you can watch the show here on Channel 4. 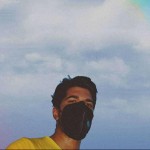 Psych student who is also an avid gamer, preferably RPG and multiplayer. Ashwin is a movie and music enthusiast, not to mention gaming; he will not drop a chance to do a jam a sesh of any of those. Often found doing photography even at the unlikeliest of places.