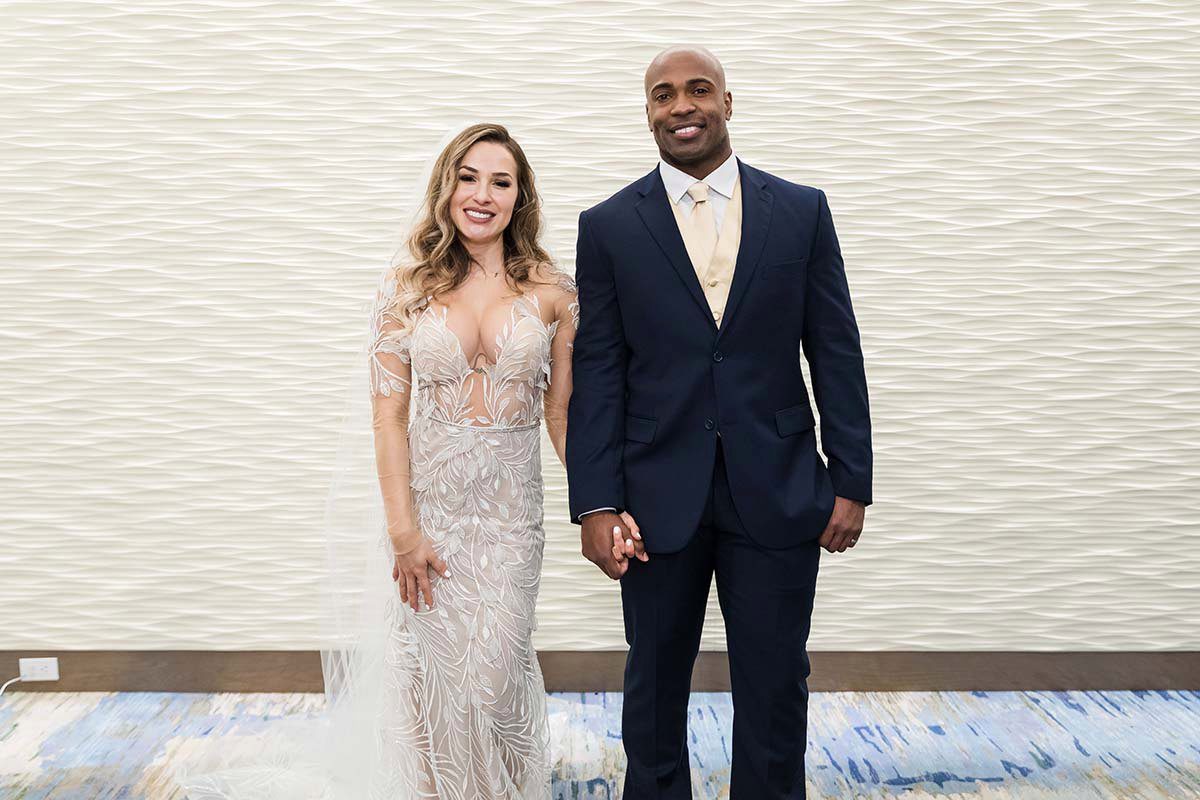 Married at First sight season 13 has started a while ago on our screens and has got every fan immediately hooked onto its plot. This outing brought us a fresh set of single cast members who will be ready to marry their significant partners set up for them by relationship experts. Being a part of this series is surely a bold step because the whole concept is very dramatic. The pairs are required to tie knots with each other even before they meet. This is the biggest challenge on the show.

In this installment, Married at First Sight launched with five new couples. In the first and the previous episode z we witnessed the opening in Texas. The main characters were Bao as well as Johnny and Michaela. We also had Zack along with Myrla and Gil as well as Rachel and Jose. Then we had Brett and Ryan on the set as well.

First up, the audience was given a brutal introduction regarding all of the members which surely opened up about the personalities of each player. It also gave us an idea about each player and what is their background like. The introduction started with Gi whose father lost his life while he was in a home invasion. This happened way back when Gil was just a little kid. Later, the mic moved on to Johnny who was abandoned by his father. He says that this incident surely did affect his life in many ways. He has been through a very tragic childhood which has left a huge impact on him growing up. 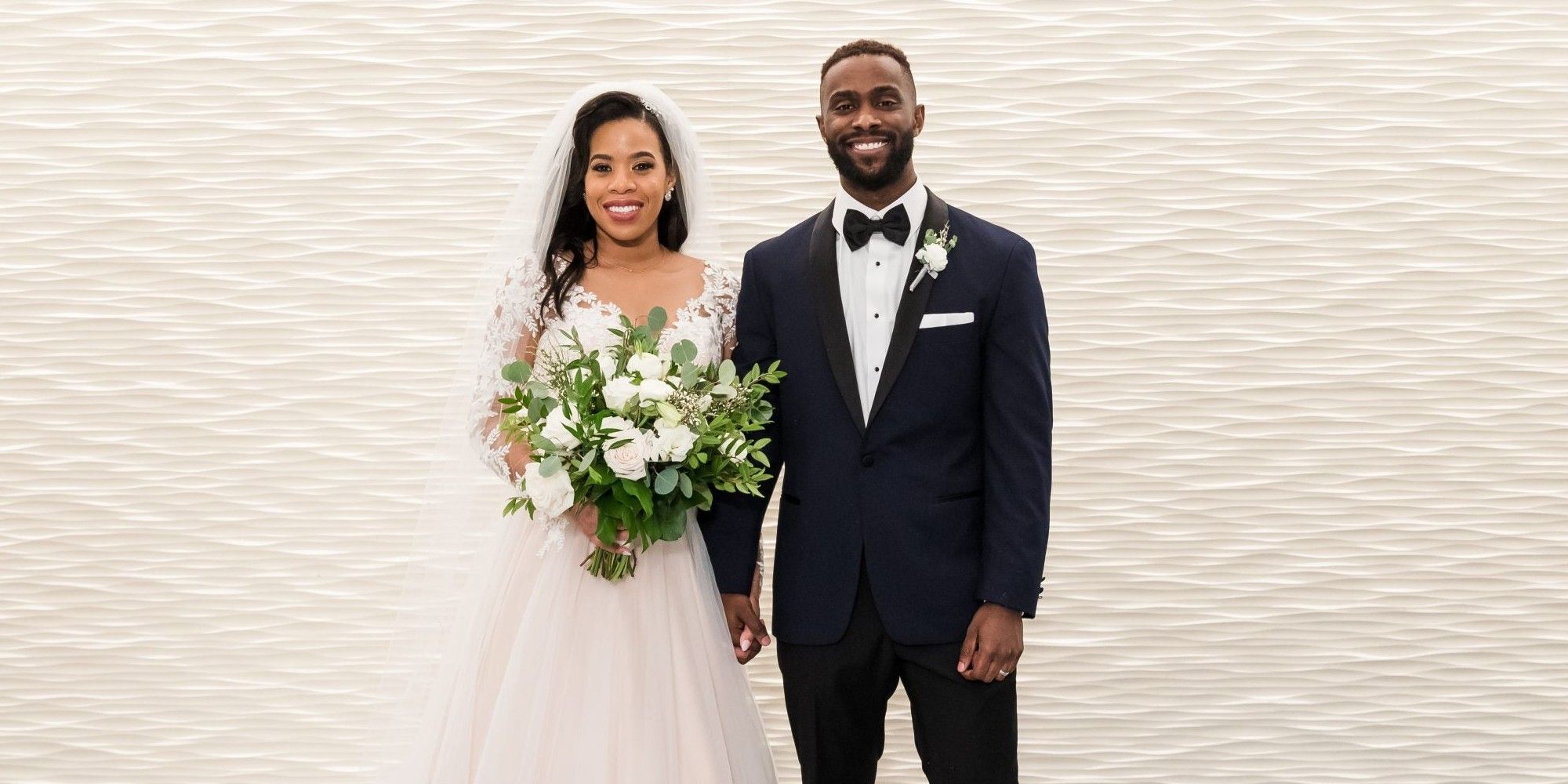 Thus, he is just in need of a wife who will be able to provide him with the love he never got in the first place. We see all the singles head over to the mall in order to shop for their perfect wedding dress. This is when we see Michaela finally finding out her perfect dress for the event. But as soon as she does so, we see her missing her late father a lot.

On the other hand, the camera focuses on Zack who is dealing with body issues but looks very great in a tuxedo. He also hopes that his future wife will accept him for he is. While the characters head over to their respective Bachelorette parties, Gil comes up and shows her excellent talent in pole dancing. Well, this is enough with the entire backstory of Married at First Sight and we shall now discuss everything that lies in the second episode of the show.

Married at First Sight season 13 episode 2 will be released on the 28th of July 2021 and it is titled Houston, We Have A Marriage. The episode is supposed to roll out on Lifetime at 8 pm according to Eastern Standard Time. For further details, you guys should know those new episodes of the show release every week on Wednesdays. If you are a fan of the show and would like to explore some streaming options, then we have got them covered here.

You can tune into Lifetime at the designated date and time slot mentioned above to watch the latest episode. If you do not have access to the cable connection, then the official website of Lifetime will assist you in your needs. Also, YouTube TV lets users watch their favorite episodes live as they air.

Here we are about to mention some potential spoilers regarding the show. This might make some fans uncomfortable, thus, I recommend skipping this part over. In Married at First Sight season 13 episode 2, we will witness an introduction to the rest of the couples. We might also see the wedding bells ringing for Michaela as well as Zack. After that, the ceremony for Myrla and Gil will take place. Also, we should keep in mind that, despite these couples are tying knots, they will not have a chance to meet with each other. This is the basic concept of the series. Also, the audience will be shown their compatible level in the form of digging up histories as well as personalities. This is how we will understand the entire compatibility of the couples shown to us.