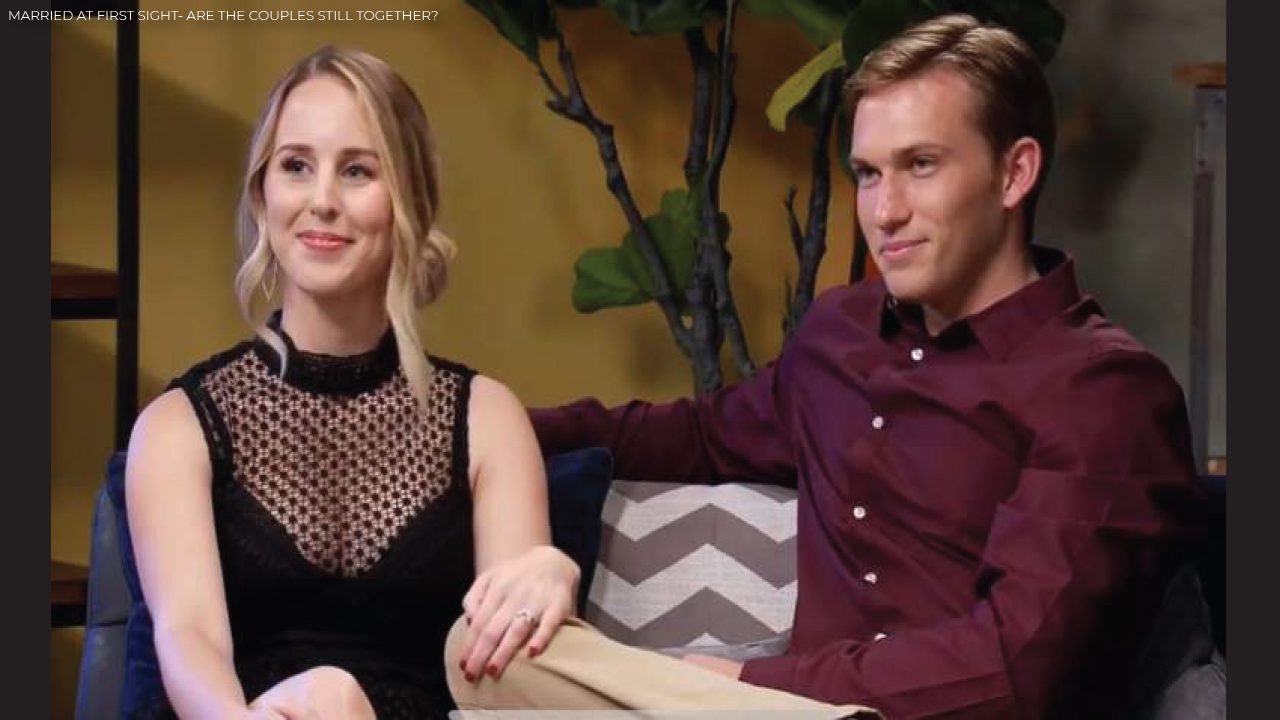 The American reality television series titled “Married at First Sight” was one of the most popular shows on the screens. The show aired on 8 July 2014 on FYI and of course, managed to build up a huge fanbase with its popularity and very engaging and entertaining plot. Based on a Danish series titled “Gift Ved Forste Bilk” the show consisted of 44 couples and 12 seasons. The faiths of all of them were different. On Decision Day, 27 of them decided to stay married, while more than half have either are already divorced or have filed for one. The current overall success rate reached 30% as of July 2021, with 13 couples who are still happily married together.

Among them, there was a couple named Danielle Bergman, a software saleswoman, and Bobby Dodd, a construction project manager. The couple was introduced to the fans in the seventh season of the show, which aired back in the year 2018. They are one of many couples in the show who decided to stick together and work out their relationship.

Let’s know more about the married couple and about this happening in their life.

Married at First Sight: How are things going with the couple?

Well, the answer is they are blossoming perfectly and brightly.

Bobby and Danielle were introduced as a pair in the show alongside two other couples i.e., Maia Bailey and Tristan Thompson and Amber Martorana and Dave Flaherty. While the other two couples didn’t work out and are now divorced, Bobby and Danielle are living their best lives. 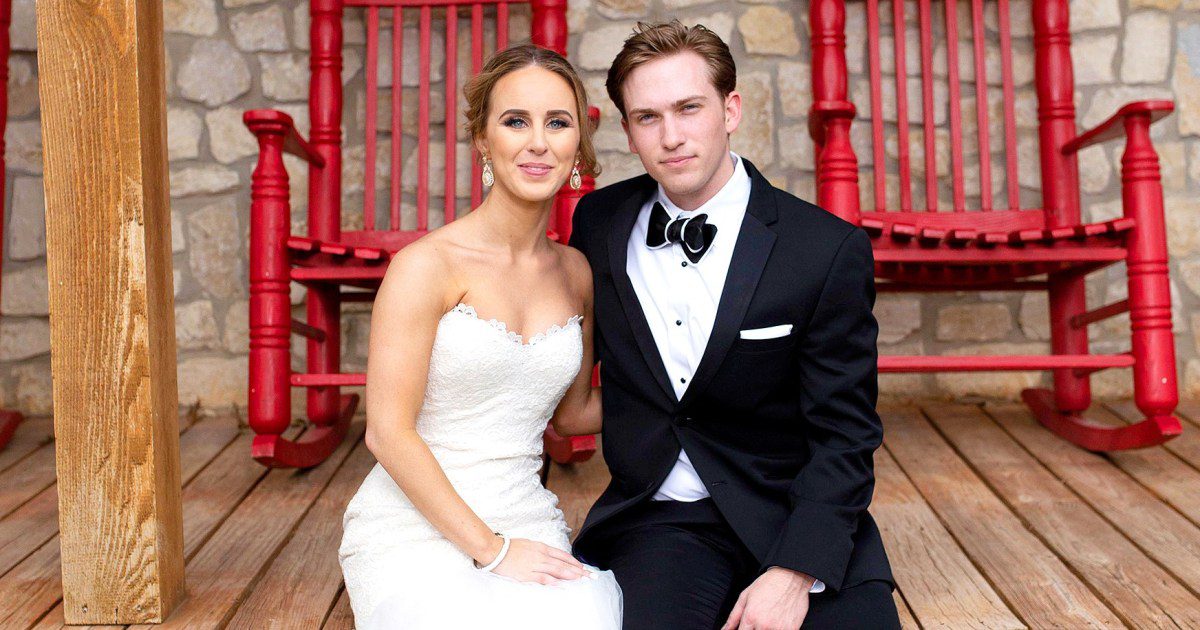 They decided to stay married and, on the day Danielle told him that, she is completely smitten with him, and so far, he is the best thing that has ever happened to her. That was not only sweet but also heartfelt for the couple. They made an amazing pair, and their chemistry together was admired by all the show’s fans.

Their relationship was anything but complicated. Both of them were one of the favorite pairs of the show and supposedly has their own huge fanbase who are head over heels for them. As things look from here, the couple are still going pretty well with each other. And, this tells us a lot about their theory of compatibility, acceptance, and the level of understanding they have for each other.

Danielle and Bobby: What are some recent events from their lives?

The most exciting one is that now they are not only a perfect pair but also amazing parents of two beautiful children.

The “Married at First Sight” couple welcomed their first child in the month of February 2019. They named their daughter Olivia Nicole Dodd. Talking to People, Bergman expressed her and Bobby’s adoration toward Olivia. She said that just laying eyes on her and the pair knew that she is the blessing they were waiting for their whole lives. Undoubtedly, they were going to be one of the amazing parents to her.

However, with the little bundle of joy, things became a bit tensed for the happy small family. Just nearly a year after Olivia’s birth, Danielle was diagnosed with HELLP syndrome. It is a syndrome with series of symptoms thought to be similar to preeclampsia which is a complication characterized by high blood pressure and risk to organs such as the liver. Though, the dark times were not that heavy on the pair. 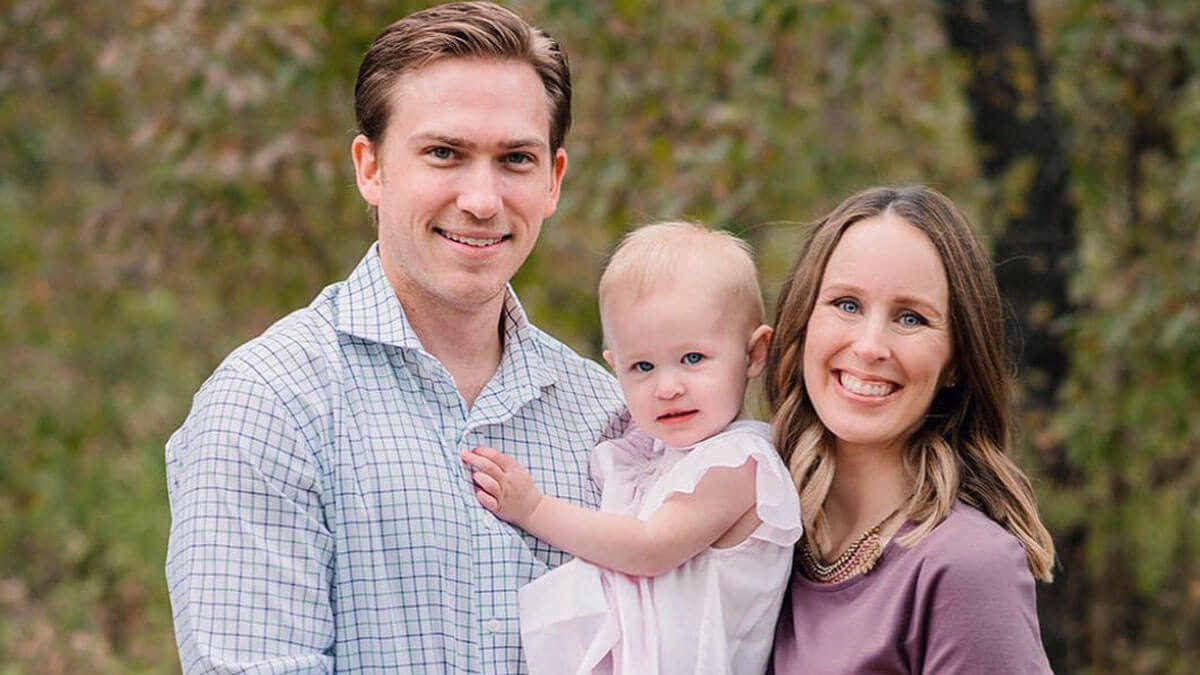 Bobby and Danielle with their child Olivia

By the end of 2020, they welcomed their second child named Robert Elvin Dodd VI. The announcement was made through the platform E! on 16 December 2020. The couple revealed in the announcement that because of the symptoms of HELLP, the delivery was done three weeks earlier than the actual due date. But the process was smooth and safe.

The Instagram handles of both Bobby and Danielle were flooded with their sweet and adorable moments together with their two small bundles of joy.

The couple celebrated the second birthday of their daughter on 16 February. But the celebration didn’t go as planned, Bergman revealed in one of her Instagram posts. Due to the disturbance caused by the winter storms in Texas.

Altogether, the couple is still happy and blossoming in their relationship. Together they are growing and developing with their cute small family.