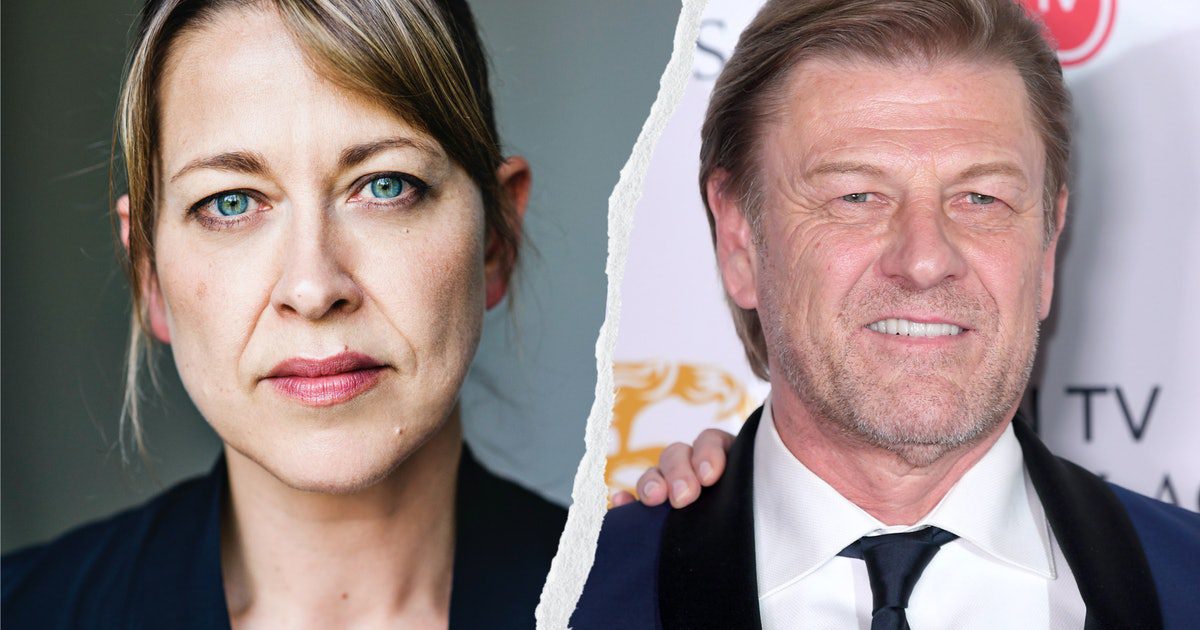 The maine characters of Marriage

Recently, some news has come that our most favorite actors are going to come together on the television. Earlier, it was said that Sean Bean & Nicola Walker will be starred in BBC’s new drama Marriage. But now, it has been confirmed that Sean Bean & Nicola Walker are going to perform in the upcoming drama series of the BBC, Marriage. The drama is going to be a super hit because of its cast. Great actors like Sean Bean & Nicola Walker have been chosen to perform in this drama series. Even before its release, Marriage is trending on every social media platform. People from every corner of the world are looking towards it. And now, it is beyond our imagination that how much this drama will be hit after its release.

Not much information about Marriage is provided by the creators, that’s why people are more curious to know about this drama. They wanted to know about its release date, cast & plot. The audience also wanted to know about its genre and summary. One of the most important notices about this drama is that Marriage is a drama by Piers Wenger. Piers Wenger is the director of Marriage. While Charlotte Moore is the Chief Content Officer. But the executive producer of BBC is Tommy Bulfin & of Forge is Beth Willis and George Faber. And the producer of Money Men is Stefan Golaszewski. Stefen Golaszweski is also the writer of Marriage. After all, let’s know something more about this drama series.

This is an upcoming series of 2021. Not much information about this drama has come yet. But its genre is drama & family. It will be released either at the end of 2021 or the starting of 2022. The director of this drama is Stefan Golaszewski. He is also the writer of this drama as well. But the producer of Marriage is Lyndsay Robinson. The production company of the show is All3Media International. They will represent the drama globally. The budget of the show is not yet disclosed. The creators have not provided any information about its budget & other details. But it will be known once the shooting will start. 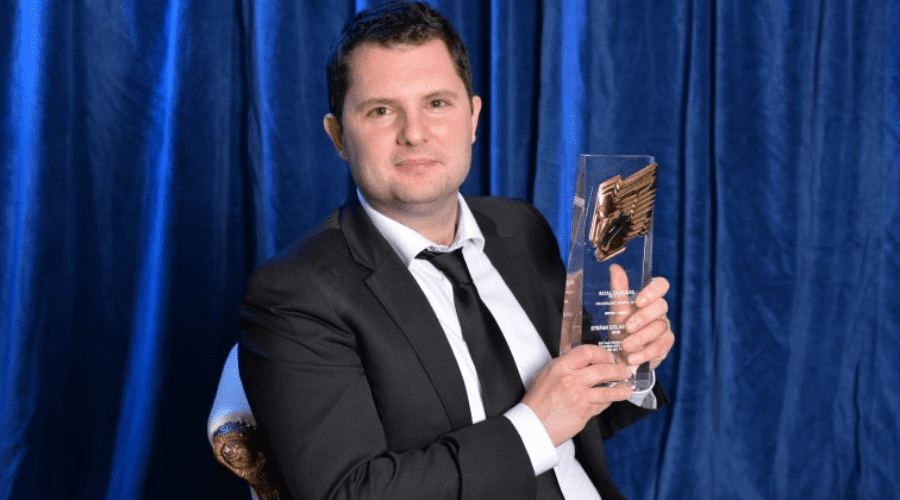 Statement of Producers on ‘Marriage’

Beth Wills is the executive producer of The Forge. In one of his interviews, he said that Stefan’s exquisite observation of marriage is funny, warm & searingly honest. He has also added that his writing is a joy to read. And he cannot wait to see Sean & Nicola bring to life this wonderful couple.

The storyline of ‘Marriage’

Marriage is based on the married life of a couple. The couple is Ian & Emma. They have been together for 30 years. They have negotiated the ups and downs of their 30 years of marriage. The show will show the couple’s insecurities for each other. It will show all the ambiguities, fears, and hopes that are the important part of a marriage. The drama will also explore the risks and the gifts of a long-term intimate relationship.

The Cast of Marriage 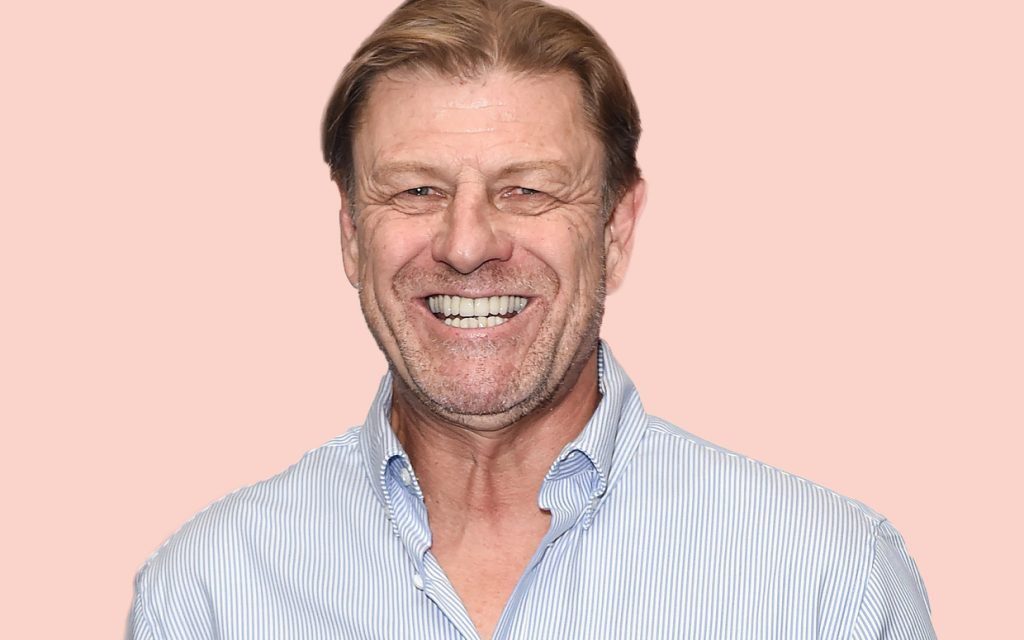 Also Read: PlayStation Plus: What New In October 2021?