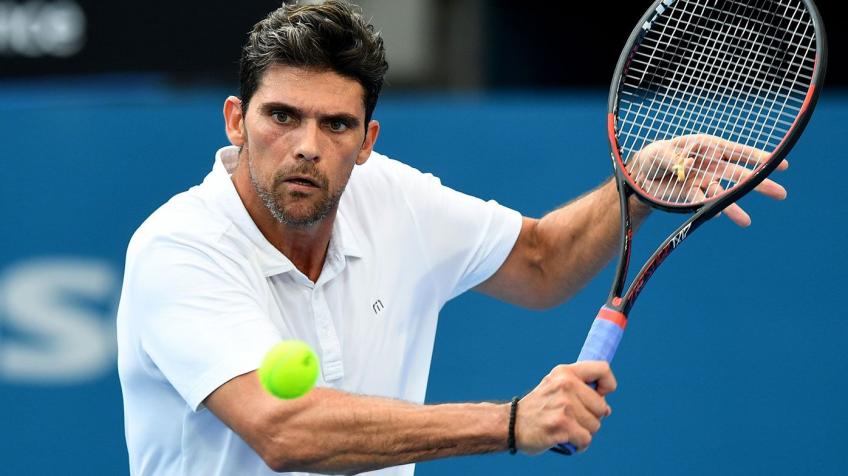 Mark Anthony Philippoussis is a retired tennis player. In this article, we will look into this tennis player’s Net Worth, career, and life. Mark is half Italian, and half Greek attended Maribyrnong College and later Wesley College. He played tennis from the tender age of six and had a Sports Scholarship. Before Mark turned professional in 1994, he finished with  Ben Ellwood in Australia, Wimbledon, and Italy as the junior doubles champion.

Mark later on in his life went on the Television show The Masked Singer. He also appeared on the show Age of Love. In 2004 he dated the Australian singer Delta Goodrem. Mark was the youngest tennis player, at the age of nineteen in the 1995 year-end top fifty. In 1999 Jelena Dokic and Mark Philippoussis won the Hopman Cup for Australia. In the same year, Philippoussis went on to play the quarterfinals at Wimbledon for the second year. During the match at Wimbledon, Philippoussis suffered a moderate tear in his cartilage and underwent surgery. He recovered and continued his professional career seven weeks later. Let’s get into his current Net Worth, life, and career. 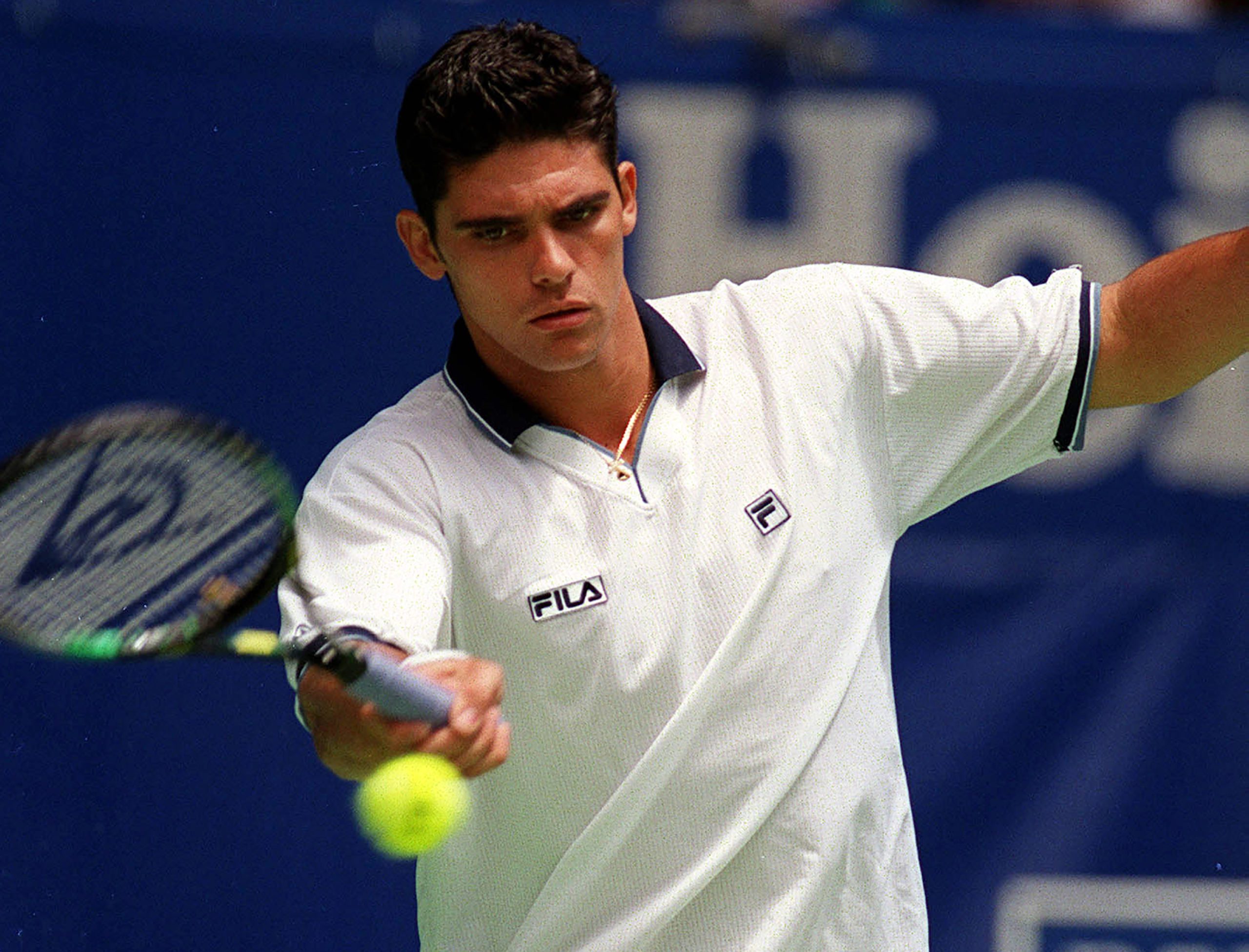 Mark Philippoussis’s Net Worth as of 2021 is  500,000 dollars. His wealth comes from his professional tennis career. During his career, he earned around seven million dollars. Philippoussis became a professional in the year 1994 and retired in 2006. Most of his money is gone because of his tough life. He has won almost 11 titles throughout his career. In 2005 he tried to sell the  Williamstown house for more than 780,000 dollars but failed to do so. Philippoussis also sold a Lamborghini of 200,000-300,000 dollars. He earned a lot during his career, but due to his difficult life and injuries, Mark Philippoussis’s Net Worth got reduced to what is left now. At a point, he also declared that he was going broke.

Apart from Mark Philippoussis’s Net Worth, let’s look into his career. Born in Australia, Philippoussis was trained in tennis by his father, Nikolaos. He also held a scholarship at the Australian Institute of  Sport. Philippoussis felt proud to represent his country in the David Cup. He played a key role in Australia winning the 27th David Cup. They won second place, right after the United States. Due to his knee injuries, Philippoussis was forced out of David Cup till 2003. He won the Melbourne final against Spain; he beat Juan Carlos Fererro.

In 2003 before making his comeback, Philippoussis took up surfing as a recreational activity. Soon after his comeback, he set a new Australian tennis record. He served 46 aces, just three aces short of the ATP Tour record. He won the Shanghai open in 2003. After an amazing year in 2003, he took a backseat in the next one. Begining from Wimbledon to the end of the season in October, Philippoussis failed to win any ATP Tennis matches. 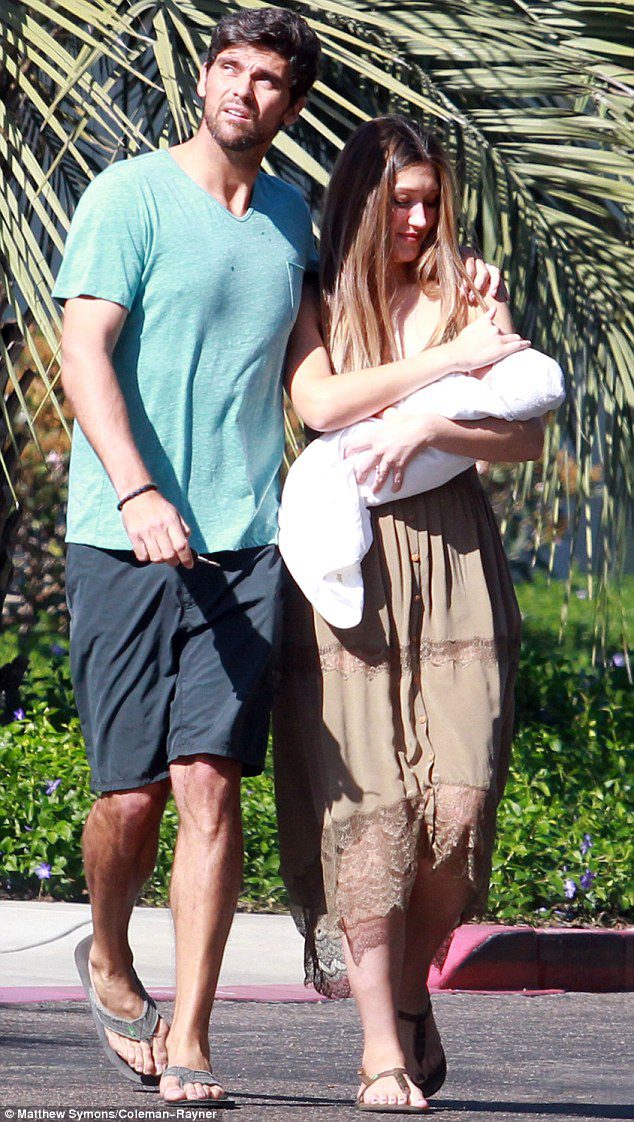 After three years, in 2006, he won his first title against Justin Gimelstob. Later as a wildcard entry in the 2006 US open, Philippoussis lost against Rafael Nadal. In 2010 he competed in the Champions series, won, and topped the rankings. In 2017 he won the RPIA Championship in Toronto after defeating Andy Roddick in the finals. Philippoussis also dabbled in the sphere of Television, participating in The Masked Singer Australia and Age Of Love. The Milestone which he achieved in 1999 contributed to Mark Philippoussis’s Net Worth and prestige.

Philippoussis is currently married to the beautiful model Silvana Lovin. This beautiful pair began dating in 2012 and have been together for almost nine years. Philippoussis has dated a few women in the past. He dated Shannon Elizabeth, Anna Kournikova, Ashley Cheadle, and a few more. Mark is a Virgo, while his wife is a Scorpio. Silvana is 37, while Mark is 44 years old. Lovin, in her Instagram post called Philippoussis as the love of her life, which is oh so romantic. You can check out the post below: 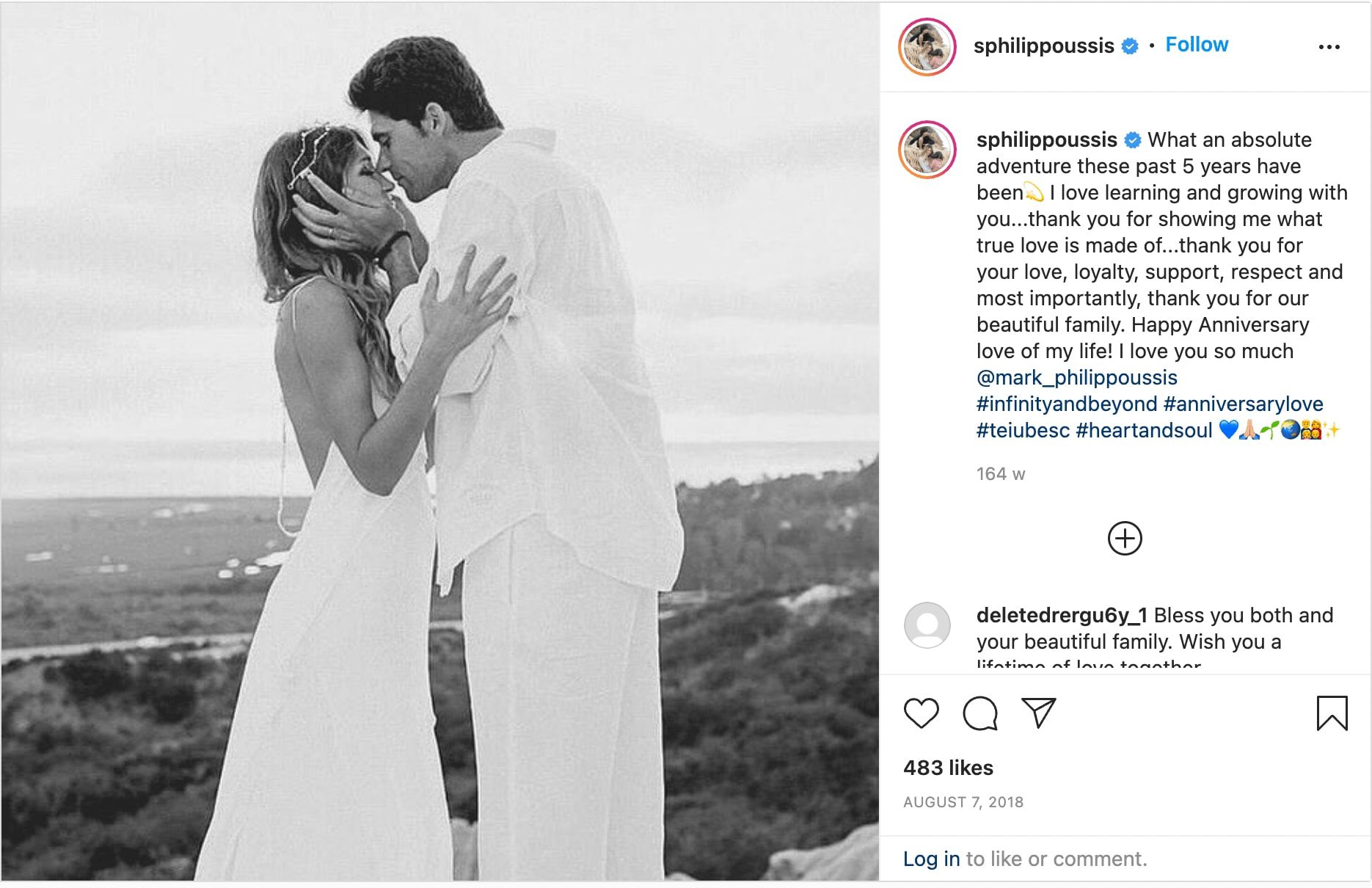 Silvana Lovin shared pictures of her baby shower in California. She also posted a picture of the Ultrasonography of her then-to-be-born son Nicholas. Besides a beautiful and loving family, Philippoussis still holds a lot of love for the sport tennis. Even after Mark Philippoussis’s Net, Worth got reduced, we still hope that he and his family are doing well.