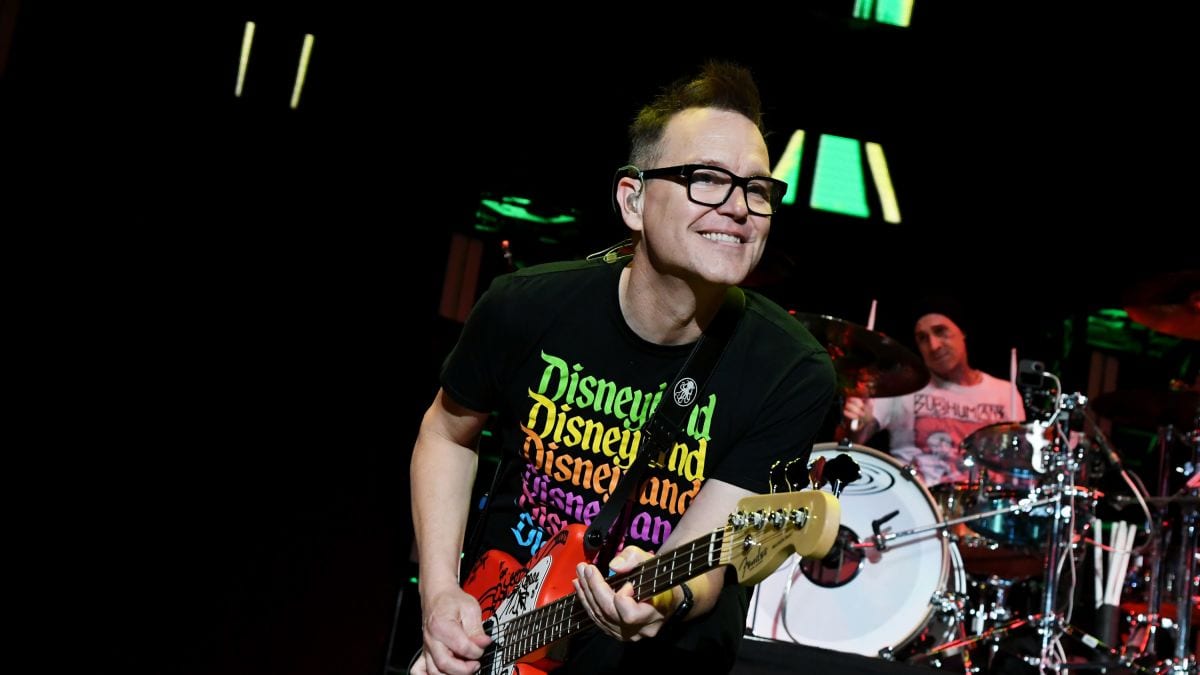 Mark Hoppus is quite a famous name in the industry. Mark Hoppus Net Worth and more on his life is something we will be dealing with today. When we talk about famous musicians and singers, there is no doubt that Mark’s name always marks his presence. Mark Allan Hoppus is an American musician, singer, and songwriter. He is best known for his rock band, Blink-182, where he was the bassist and co-lead vocalist.

Much recently, the famous bassist and singer also revealed he is undergoing cancer treatment. The news broke out from one of his very own posts, and all over the world, his fans are just too worried for him. As soon as the news broke out, it circulated immediately within a few hours. The influence that Blink-182 has on music is immense and with the name of Blink-182 Mark’s name comes up automatically. 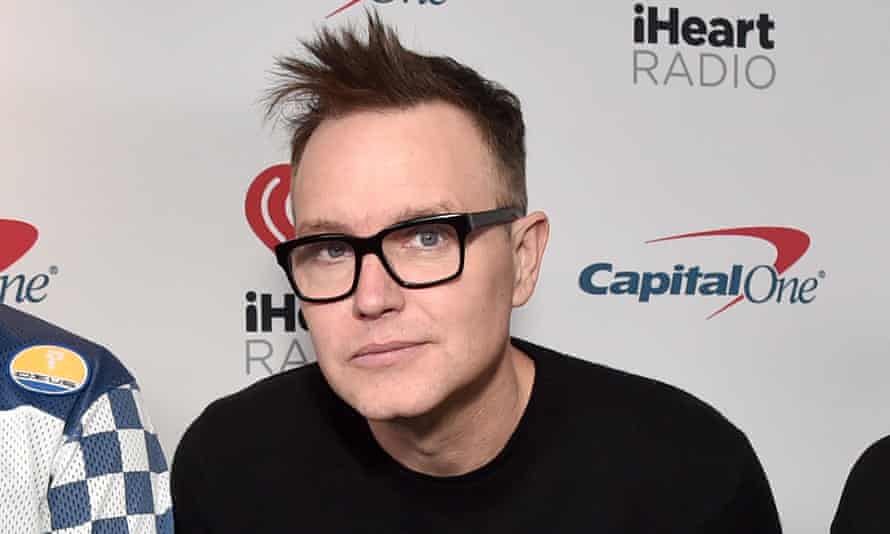 Mark is the bassist and co-lead vocalist for Blink-182. He much recently opened about his treatment and his chemotherapy. He also talked about the people around him who are all supporting him. For the past three months, he has been undergoing treatment, though scared yet Mark is not losing hope. He even opened about his feeling of being scared and that it sucks at the same time. But he has support for his family, friends, and the best doctors, he is thankful and hopeful, and so are we. We dearly wish him to get well soon. Mark Hoppus is also known as Mark Allan Hoppus.

The 49-year-old musician was born in California and on 15th March 1972. Mark has also had quite a good and stable career over the years, and today we will be talking about his net worth and more on his life.

How Much is Mark Hoppus Net Worth?

Mark Hoppus Net Worth is estimated to be somewhere around $80 million. The member of the famous rock band, Blink-182 has been a part of the band since its formation in 1992. Since then Mark has always been active with the things around his band. He was also a television host and a record producer and indulges in almost all the activities related to music.  Mark also has his own clothing line named, Hi My Name Is Mark. Though Mark has always been keenly active with all the activities related to his career. But one thing that got him the maximum reach in stardom was his hit band, Blink-182. He is a constant member of the band, despite many leaving and joining the group, Mark being the co-founder stayed until the very end. 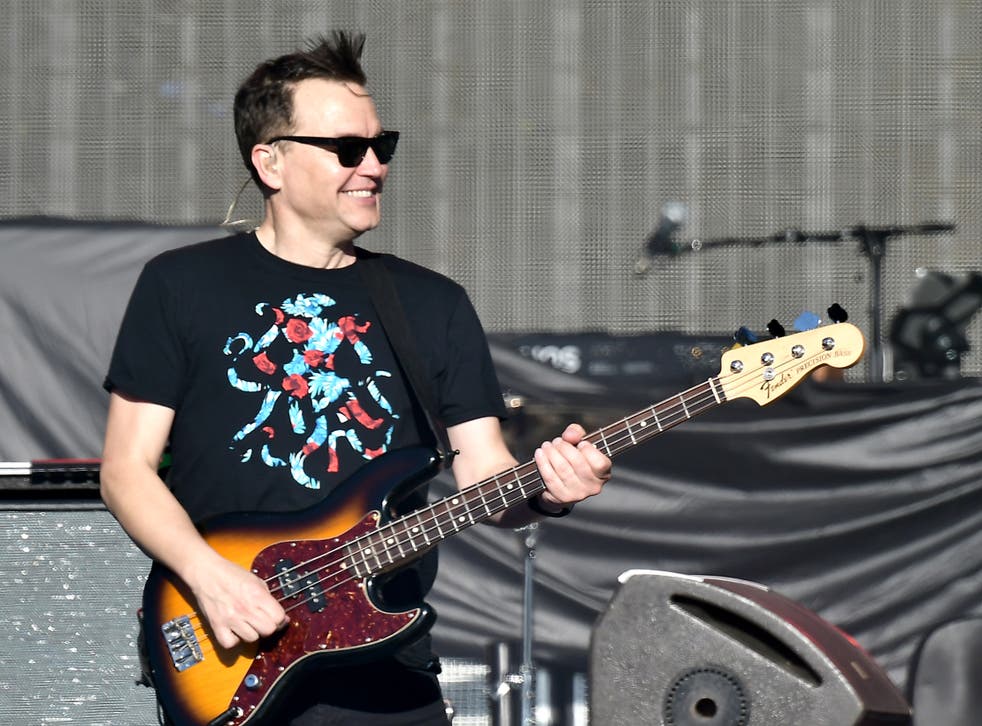 Much recently, Mark opened on his cancer treatment and his very core heart emotions. He tweeted about it, and despite being scared he is hopeful with all the people around him helping and supporting him in every way possible. The famous musician tweeted about it on social media he even stated of hoping to see his fans soon again in a concert in the near future. Hope is all that matters, Mark, after all, stands right on the phrase of where there’s a will there’s a way. Mark holds an extremely important spot on his famous American band Blink-182. Since he is currently the only remaining original member of the band.

As Mark tweeted on his treatment, fans rushed in to show their support for the great musician. Mark also has a stable personal life, having a successful marriage with his wife,  Skye Everly since 2000. The couple has one son together, and he is absolutely dedicated to his wife and son. Mark firstly opened about his treatment and cancer on his Instagram with a caption,  “Hello, yes. One cancer treatment, please.” Soon he deleted the post, and later Wednesday released an official statement on social media.

Having had such a long and successful career Mark naturally hence has quite a fortune. His band which gave him the ultimate stardom originally consisted of three members,  Mark Hoppus, Scott Raynor, and Tom DeLonge. Mark in short, completely ruled the 1990s and 2000 era. From his first album, Cheshire Cat to Dude Ranch all marked his success strongly in the industry. We hope for Mark to have a speedy recovery soon and to soon see him back on stage.

Also Read: Mark And Amy Break Up: What Happened Between Them?