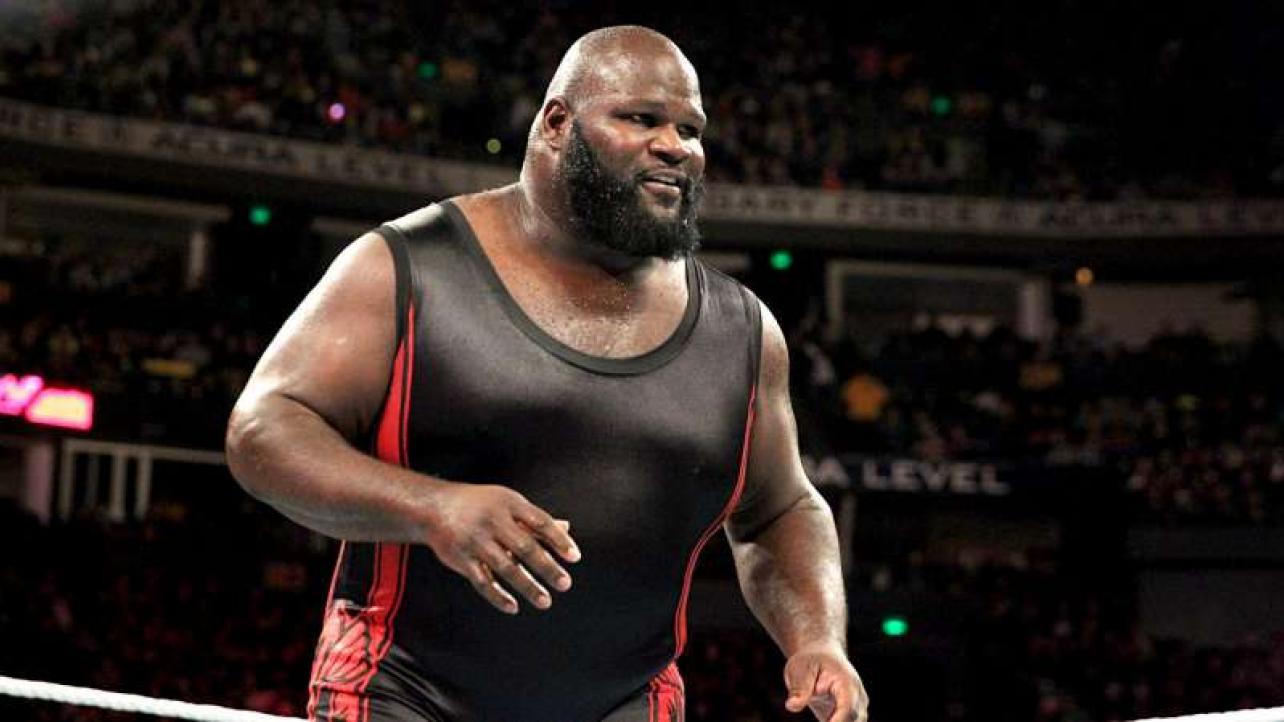 Today we’ll be discussing, among other things, Mark Henry’s net worth. WWE fans need no introduction to the wrestler who goes by the moniker “The World’s Strongest Man” Mark Henry. Mark Henry, who is known for his crushing signature move in WWE, the ‘World’s Strongest Slam,’ is an American powerlifter, Olympic weightlifter, and retired professional wrestler. He is currently a commentator for AEW Rampage (All Elite Wrestling). Henry has the impressive distinction of being a world champion in three different sports: Powerlifting, Wrestling, and Strongman.

Mark Henry has had a long and successful career spanning 25 years in WWE as a professional wrestler. He also holds the world record for deadlift and squat (raw). Even after retirement, the 50-year-old is certainly a force to be reckoned with. He has, in the past, participated twice in the Olympic Games and is a WDFPF (World Drug-Free Powerlifting Federation) world champion. Below, let’s take a look at the wrestler’s net worth, weight, height, and other facts.

What is Mark Henry’s net worth?

Mark Henry has an estimated net worth of $5 million. He stands at a towering height of 6 feet and 4 inches (1.93m), and he weighs a hefty 360 lbs (160 kg). Henry was born on 12th June 1971 in Silsbee, Texas, United States. He currently resides in Austin, Texas. He has been married to Jana Henry since 2005. The pair have a daughter named Joanna Henry. Mark is known to have had dyslexia when he was 14 years old. 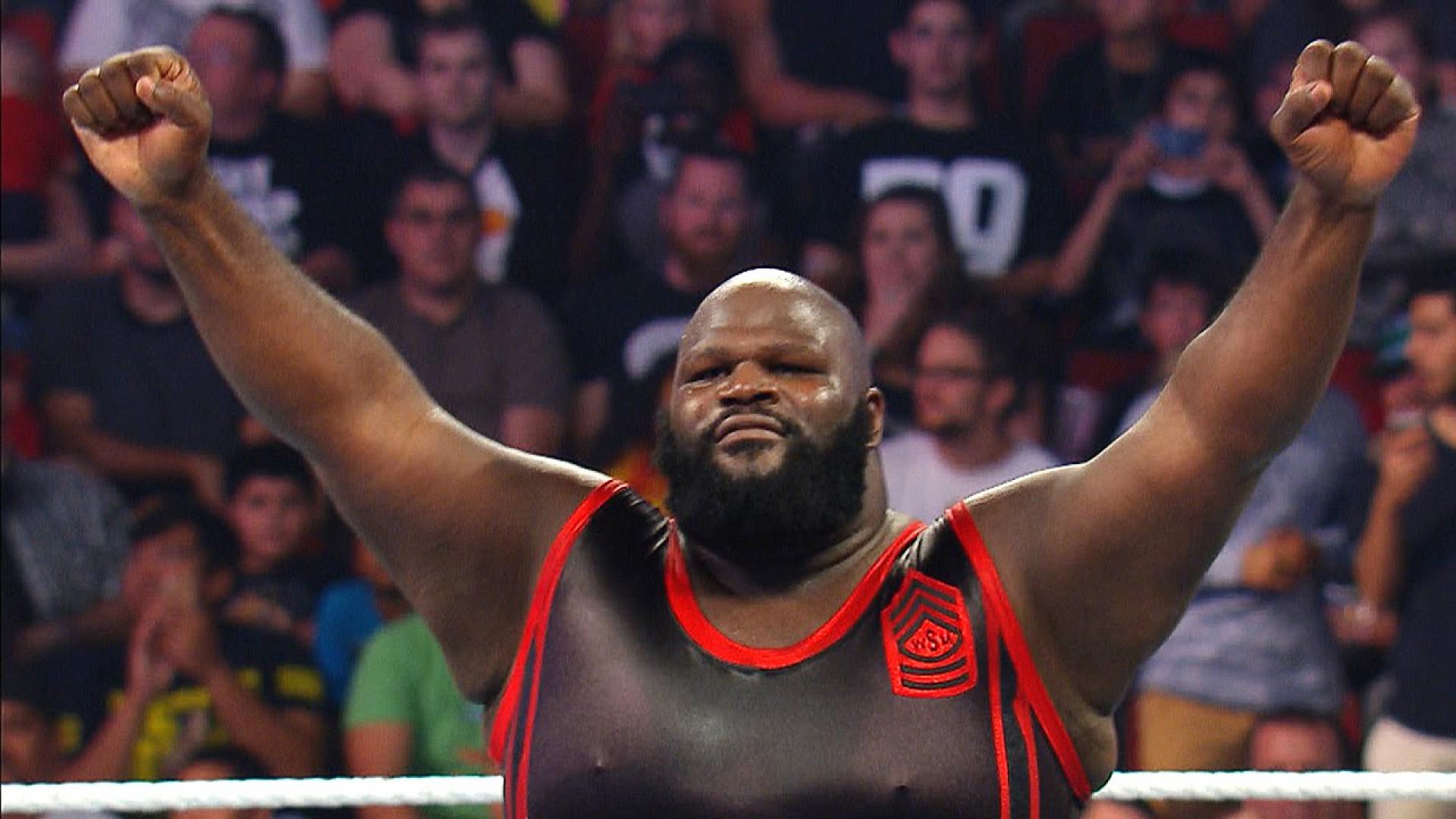 Mark Henry in the ring at WWE

While he may be among the tallest in a crowd, Henry comes from a family where tall height is a defining characteristic. Almost all of the men in his family are taller than average, particularly his great uncle Chadd, who was 6 feet and 7 inches and weighed around 500 lbs (230 kg).  Throughout his career, he has been trained by former professional wrestlers Leo Burke and Tom Prichard. As a child, Mark was a big wrestling fan, and his favorite wrestler was André the Giant.

Starting powerlifting as early as high school, Mark was already a three-time Texas state champion with state and national records in all the four categories – the squat 832 lb (377kg), the bench press 525 lb (238kg), the deadlift 815 lb (370 kg), and the total 2033 lb (922 kg). There have been only a few lifters who have been successful in both lifting disciplines. It takes years of practice, yet Henry broke four national junior records after only training for eight months. He qualified for weightlifting at the 1992 Olympic Games at the age of just 19 years. He won a gold, silver, and bronze medal at the Pan American games in 1995. Being a WDFPF world champion (1995), Mark is also a two-time US National Champion (1995 and 1997). 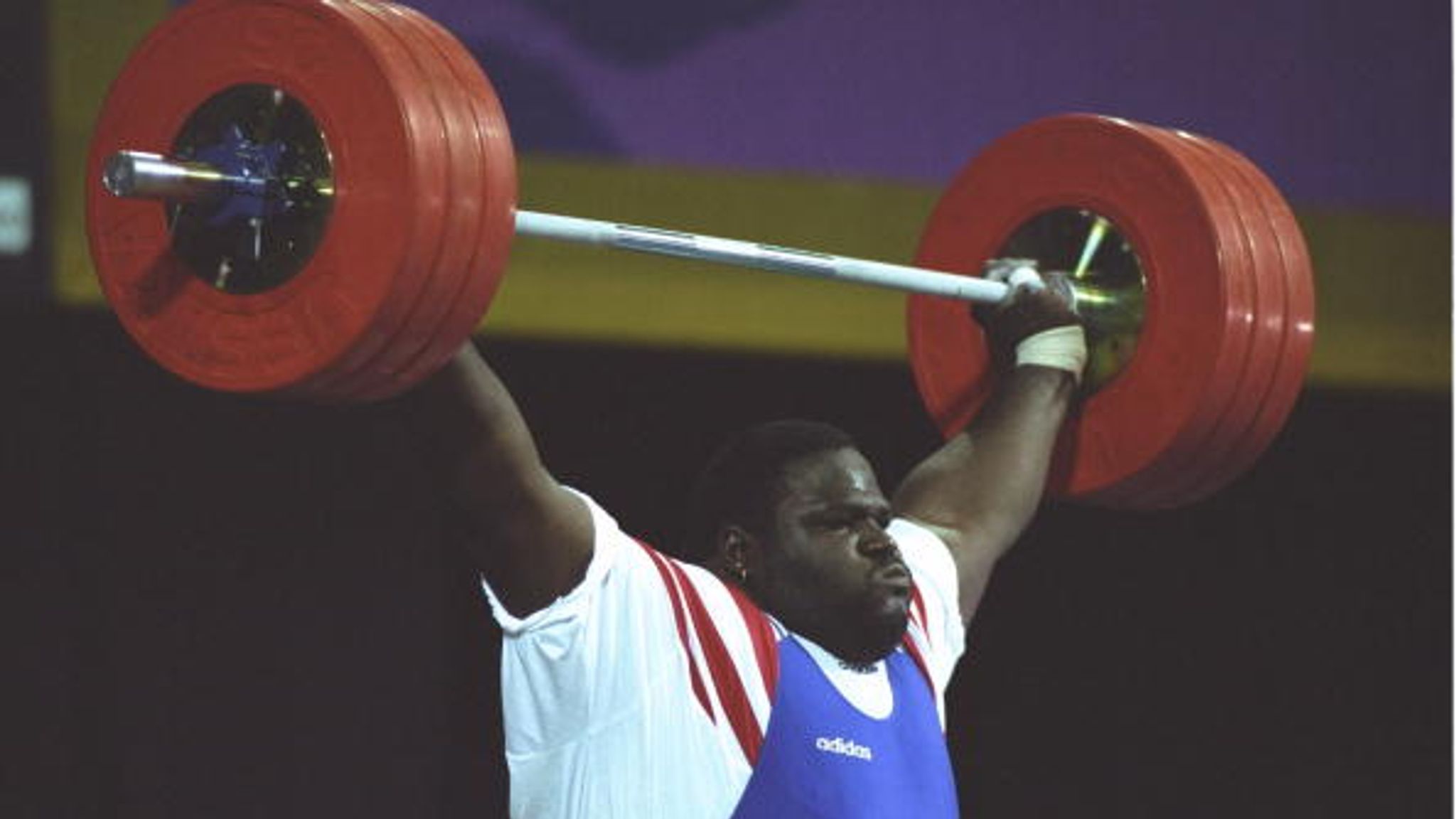 A young Mark Henry powerlifting at a competition

He made his professional wrestling debut in 1996 at the age of 24. His first title came in the ECW Championship of 2008 as he defeated Kane and Big Show in a triple threat match. He then became the World Heavyweight Champion in September 2011. Henry, at the start of his professional wrestling career, became the World European Champion in 1999. The title was given by Jeff Jarrett to Henry as Henry had assisted Jarrett in defeating D’lo Brown at SummerSlam. Near to his retirement, Henry was inducted into the WWE Hall of Fame in 2018 by Big Show. Big Show was one of his closest friends in WWE.

Mark Henry has recently announced this year that he has lost 80 pounds since his last WWE match. His last WWE appearance came back in 2018 at the Greatest Royal Rumble PPV in Saudi Arabia. He entered the Royal Rumble match and scored three elimination but was eventually eliminated by Daniel Bryan and Dolph Ziggler. His most recent appearance came on WWE Raw in January 2021, where he had a heated discourse with Randy Orton. 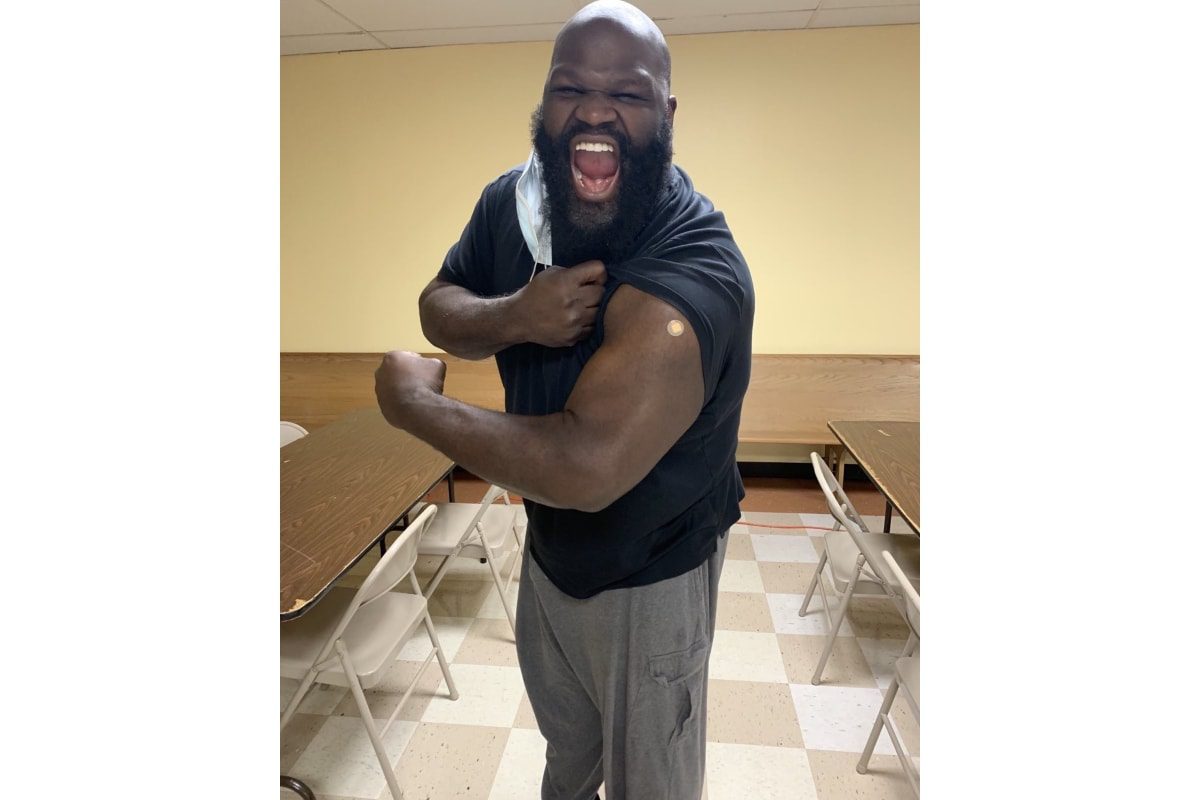 The reason behind Henry’s transformation is to return to WWE for one last match. Henry stated on Booker T’s podcast that he wants to inspire people once again, especially kids who didn’t get to see him on wrestle. He also said that he did not retire the way he had wished to. He wanted to fight an in-form superstar in his last bout. Fans will be undoubtedly excited to see the WWE Hall of Famer return to the square circle for one last time. Till then, try to figure out when and whom Henry will fight in his last match.