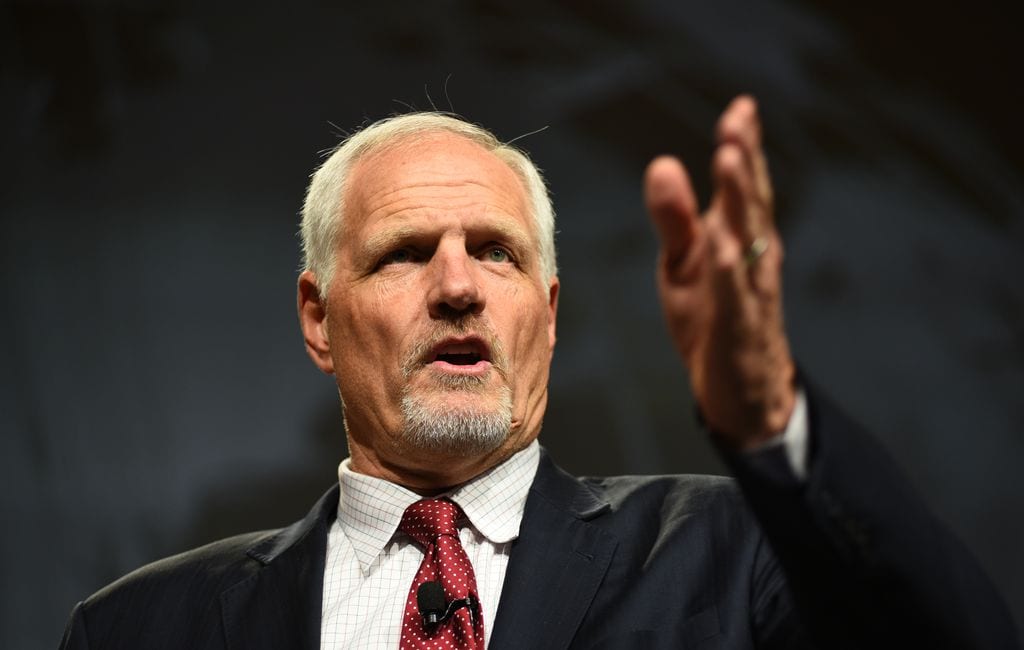 Mark Eaton, the Utah Jazz player who delivered extraordinary shot-blocking performances and entertained the basketball fans throughout his eleven years of career, has unfortunately passed away on 28 May 2021. The 64-year-old former player met a bicycle accident in Summit County and was reported to the hospital by an unknown person, and later the hospital staff declared him dead. The news of his death was announced by his team the following day, and his fans mourn the loss of a basketball legend. Mark has achieved a lot in his career and has been an inspiration for the young basketball players, we send our deepest condolences to his loved ones, and may his soul rest in peace. 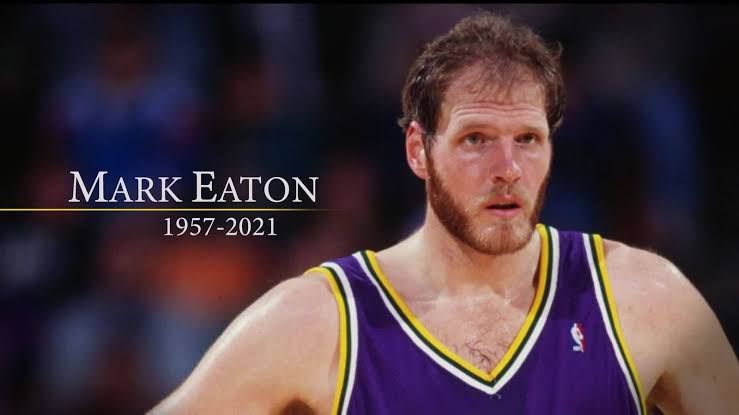 The extraordinary shot-blocker passes away at the age of 64

Mark was the winner of NBA Defensive Player of the Year awards twice in the years, 1985 and 1989. Another noticeable feature in him is his height, 7 feet 4 inches which is quite higher in comparison to the height of a normal human. However, he has always used his height in his favor, and it became a huge factor behind his successful title of being one of the best defensive centers in the history of the NBA. Mark holds a record of scoring the most blocks in a season which is 456 and 3.50, as his career average blocked shots per game. This is not all, as there are a bunch of other achievements in his career, so let’s dig into it and also find out the net worth of the unforgettable player. 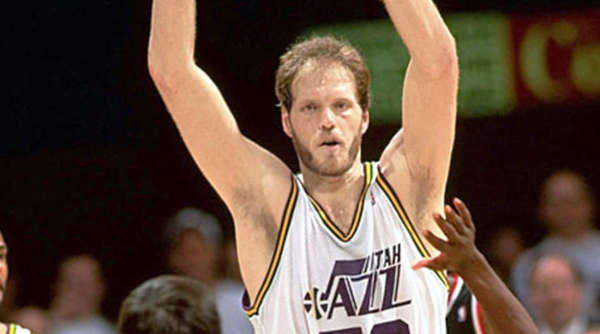 Mark E. Eaton was born on January 24, 1957, in Inglewood, California, and spend his childhood in South California. He had an immense interest in sports, but surprisingly the sport he practiced was not basketball, it was water polo. To those who don’t know what the game water polo is about, there are two teams with seven members each, attempt to score goals by throwing the ball into the opposing team’s goal. However, in his high years, he was chosen in basketball as his physique indicates to the sport basketball. After completing graduation, he worked as a service technician and earned nearly $20,000 annually. Fortunately, his physique caught the attention of Tom Lubin, a chemistry professor and an assistant basketball coach at Cypress College All thanks to Tom Lubin, for playing a vital role in persuading the legend to leave his job and join basketball. 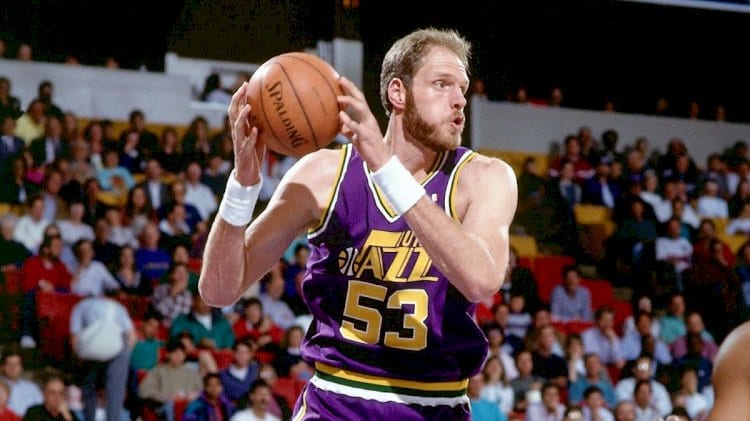 Mark Eaton, one of the greatest NBA Defensive Player of all times

Mark Eaton delivered great performances in his junior college year. He averaged 14.3 points per game in two seasons at Cypress and helped his college to win the title of California junion college as a sophomore. His determination and hard work led him to enter the professional world of basketball in the 1982 NBA draft. Though initially, no team was ready to take him in their group, and finally he was noticed by Utah Jazz, and their coach remarked, “you can’t teach height”, and Mark truly lived up to his expectations, as he proved himself as a dominant defender in coming years. Mark became an eye-catching performer in the basketball world and helped his team to win multiple crucial and prestigious awards, and additionally has created and broken many records as a player. 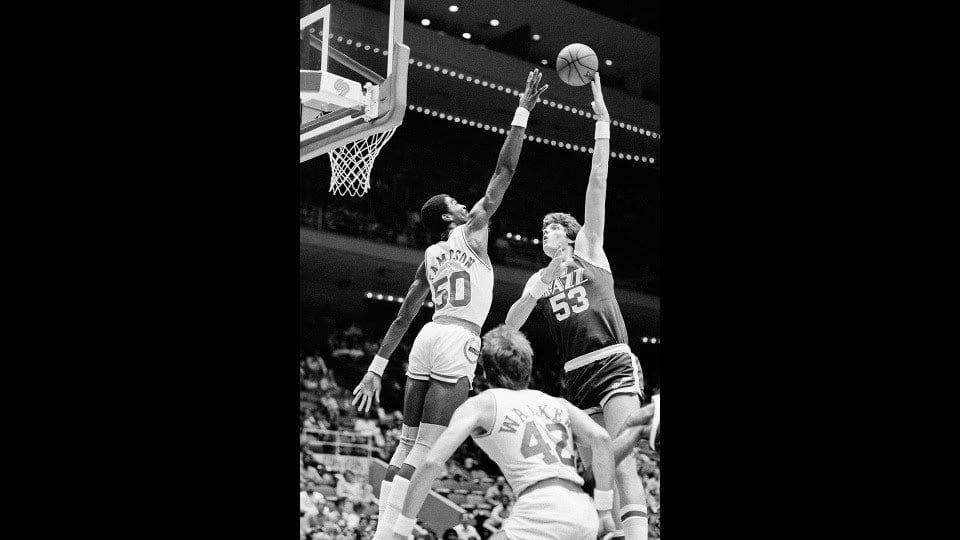 Mark Eaton in a basketball match

Mark is also a three-time winner of the NBA All-Defensive First Team in the years 1985, 1986, and 1989 and four-time NBA blocks leader winner in 1984, 1985, 1987, and 1988. He suffered from severe knee and back injuries from 1989 and so on, which affected his performances badly, and his brilliant shot-blocking abilities, which made him an exception, started to lessen with time. He suffered the most in the 1992–93 season, and could not participate in every match. Keeping in mind his health, he decided to retire in 1994.

Mark Eaton had an estimated net worth of $6 million at the time of his death. Mark Eaton had a huge impact on the success of his team, the Utah Jazz, and he dedicated 11 years of his career to the team. During his career, he earned an estimate of $9 million, which was a high amount in the year 1994. After he retired, he reportedly worked for KJZZ-TV in Salt Lake City and also co-owned a restaurant in Salt Lake City named Tuscany. He also served as the president and board member of the National Basketball Retired Players Association till 2007. He later found an organization called Mark Eaton Standing Tall for Youth organization, to help young people and provide them essentials sports and outdoor activities. 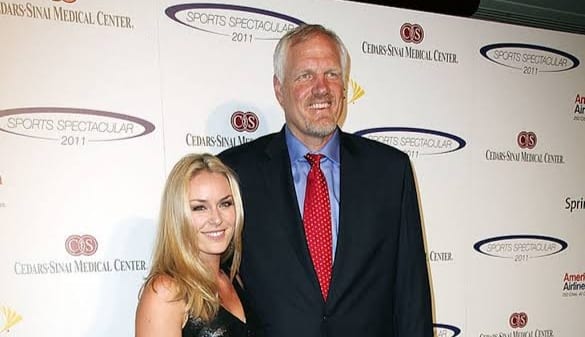 He lived a great life, and was also a public motivational speaker, and has extended help to many people in his lifetime. He spent his last years with his wife, Teri Eaton, his kids, and his pets. 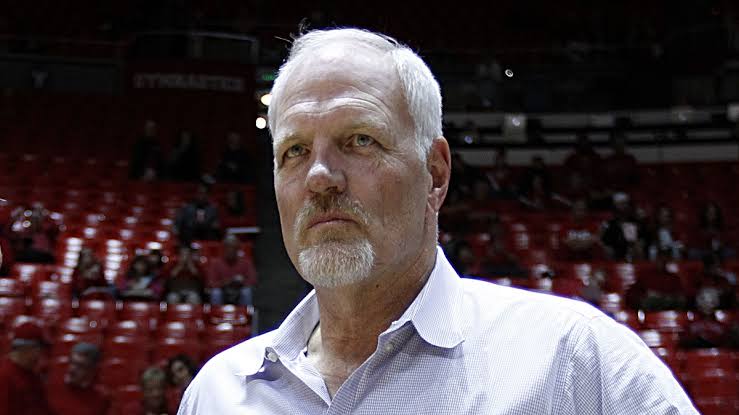 Mark Eaton owned a foundation and served as a motivational speaker in his last years.