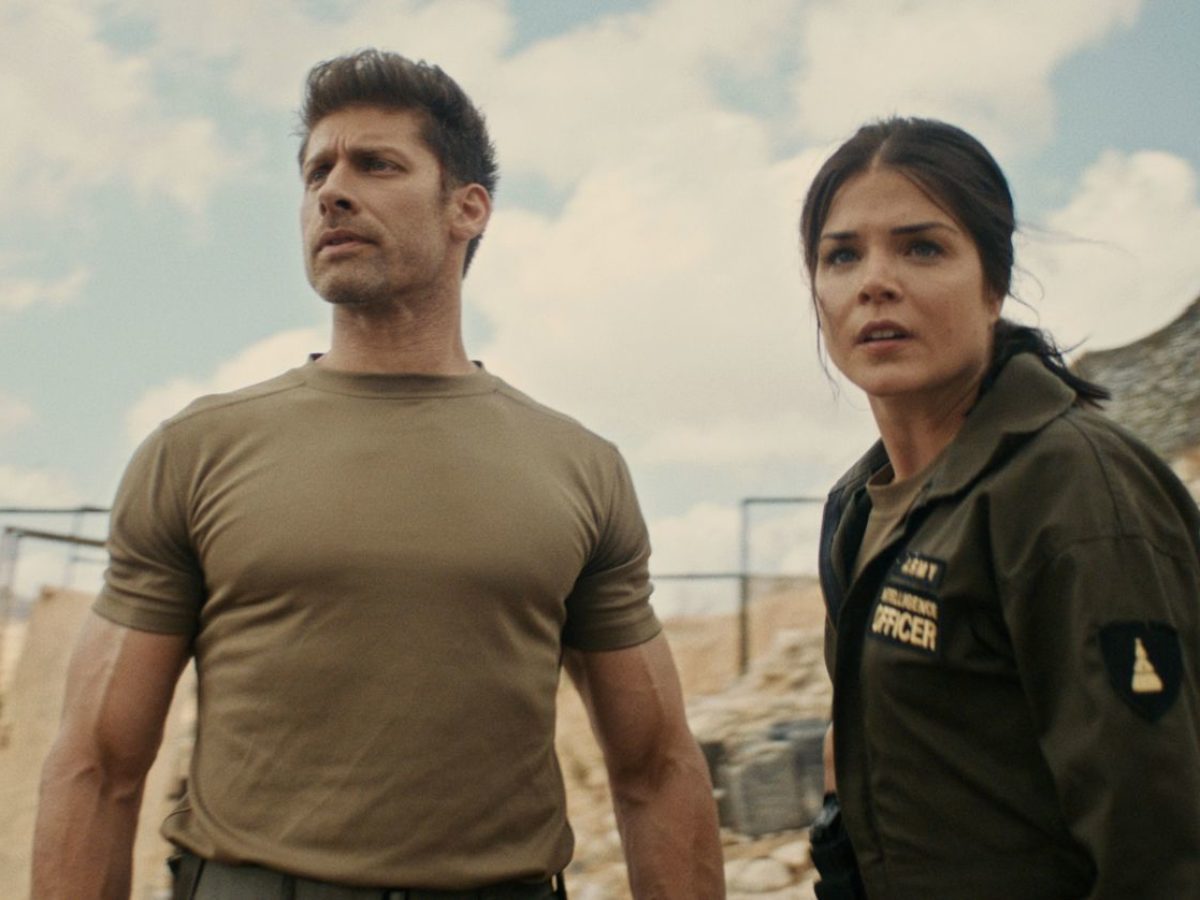 Marie Avgeropoulos is currently dating her co-star from the film Jiu Jitsu (2020), Alain Moussi. She is a 35-year-old Greek- Canadian actress and model. Mainly popular for her role as Octavia Blake on CW’s sci-fi post-apocalyptic, Emmy nominated series The 100, she has also starred in famous films like I Love You, Beth Cooper, Hunt to Kill, Numb, 50/50, and Percy Jackson and the lightning thief.  She has worked in almost every genre, from romance to horror, and performed in concerts. Marie was born and raised in Canada and has spent most of her time outdoors, which led to her love for nature, and her skill at the drums helped her land multiple commercials, which ultimately led to her stardom.

Marie Avgeropoulos and Alain Moussi started dating in 2019 but decided to keep their relationship private. We can only assume why, considering Marie was arrested because of her ex-boyfriend’s phone call and Alain split with the mother of his daughter for unknown reasons. The couple confirmed their relationship on February 14, 2020, when Alain posted a picture of the two kissing on a bridge, wishing his girlfriend Happy V-day(We are swooning!). The duo just celebrated their second anniversary in 2021 and has been seeming to go stronger by the day. 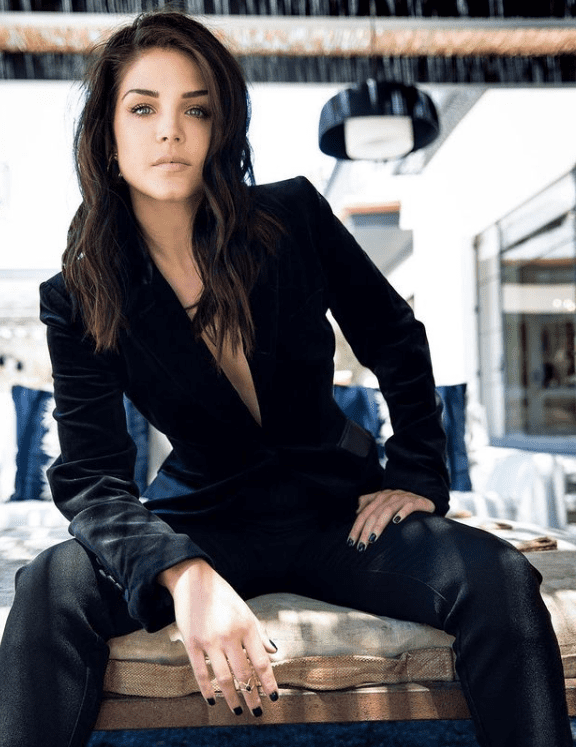 Her Early Life and Career

Marie Avgeropoulos was born in Thunderbay, Ontario, on June 17, 1986. She is a nature’s girl; her favorite hobbies include fishing, hunting, camping, basically being outdoors. She also took up drums when she was 16 and loved it. What she might not have realized at the time is that this love will take her into the list of go-to actresses for any TV series.

Though she appeared in various national commercials after being discovered by a talent agent, she went to Vancouver for drummers casting call by a friend.

The famous Harry Potter series director Chris Columbus recognized Marie’s talent for acting and featured her in his famous film I Love You, Beth Cooper. This film opened her way to stardom, and she later went on to do films and TV series like Hunt to Kill, Percy Jackson series, Jiu-Jitsu (with Alain Moussi), CW’s  Cult, and The 100. 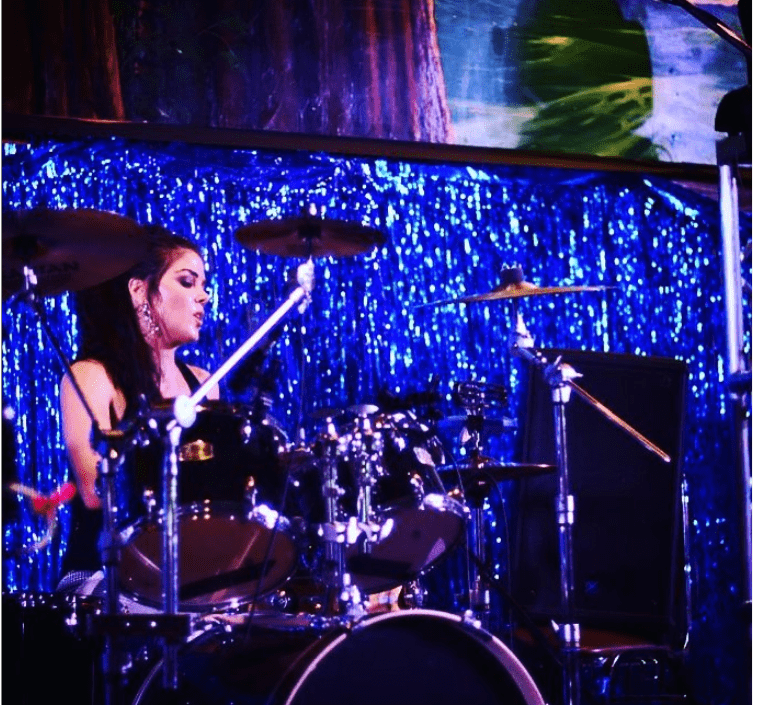 Marie Avgeropoulos on the drums

Alain Moussi is a 40-year-old Canadian actor and stuntman. He has starred in films like Jiu-Jitsu, Kickboxer, Kill order and also has doubled for actors like Henry Cavill, Hugh Jackman, Jai Courtney, and Josh Helman.  He welcomed his daughter in 2011 with Janie Des Rosiers, and later in 2012, they both tied the knot. It is unknown why the couple parted ways or when but they co-parent Annabelle. 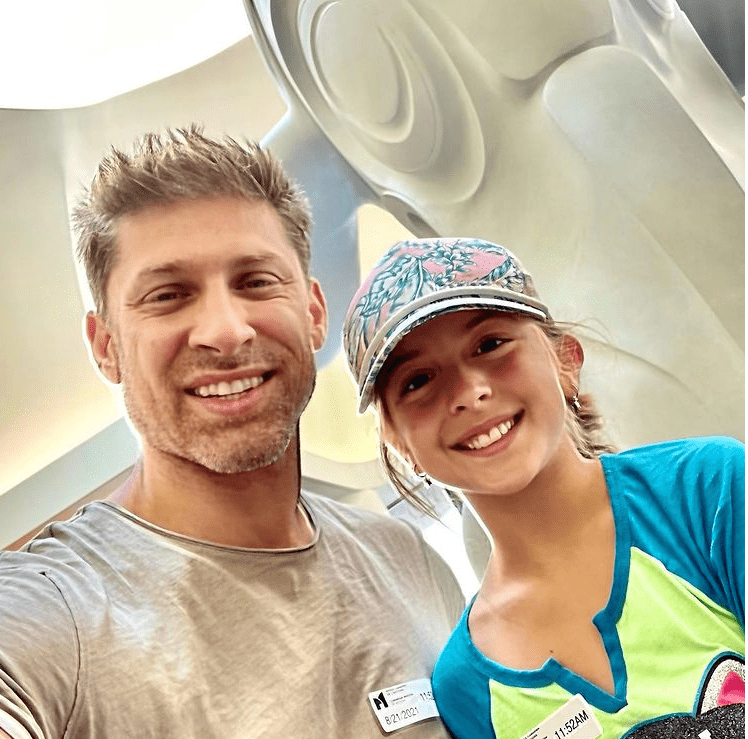 He is trained in martial arts and kickboxing under champions from respective fields. Even though he has starred in many popular movies, his main interest remains in his career in martial arts. He currently seems to be pursuing this interest and practicing diligently if his Instagram uploads are any proof.

The couple started dating on July 6, 2019, but the early days of their relationship were kept private. Alain took to Instagram to wish Marie on their second anniversary this year by a sweet caption giving the fans details on how they started dating. He wrote- “2 years ago today we kissed in the ABC and fell asleep on the rocks under the sunrise! We were destined to meet and fall in love. YOU ROCKED MY WORLD!” 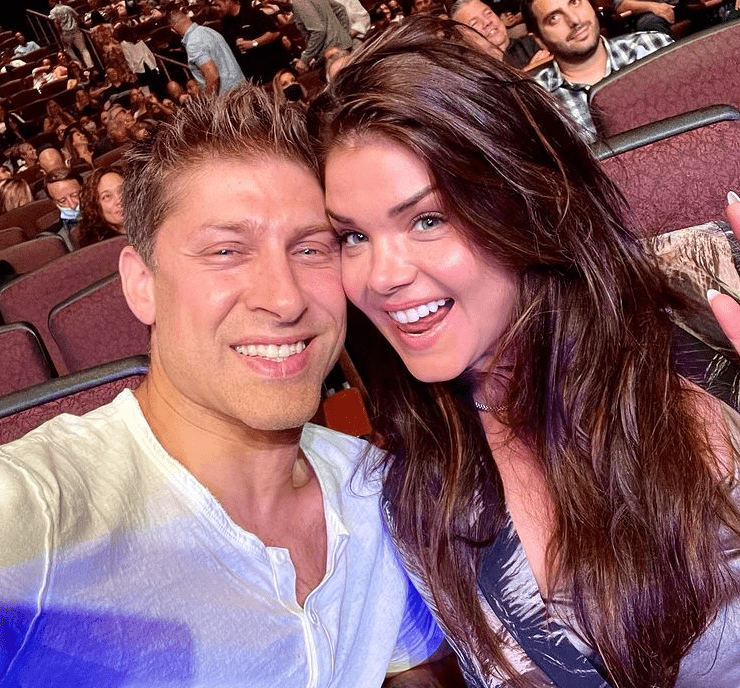 Alain introduced Marie as his girlfriend in February 2020, but the more official confirmation is considered Marie’s 34th birthday post. On June 18, 2020. Marie captioned her post-” boyfriend shoutouts” and tagged Alain. Alain, on the other hand, shared a picture of them kissing and called Marie ‘best of pals’.  The couple has multiple other times called each other ‘pal’ on Instagram.

Before Alain, Marie was in a relationship, but it is not public information with whom. On August 5, 2018, her then-boyfriend supposedly charged Marie with the accusation of domestic violence. Marie was arrested for the felony.

The man phoned the police and recited a case of physical abuse during an argument and was found with marks on his body by the police. It was later said that he intended to ask the police only to diffuse the situation, not arrest the actress, and later bailed her out on a $50,000 bond.

It was reasoned that the actress had started a new medication which got mixed with wine during dinner and  “resulted in a bad reaction.”

Aside from this, Marie Avgeropoulos has dated Quincy Paglaro, Taylor Lautner, and Shawn Roberts.