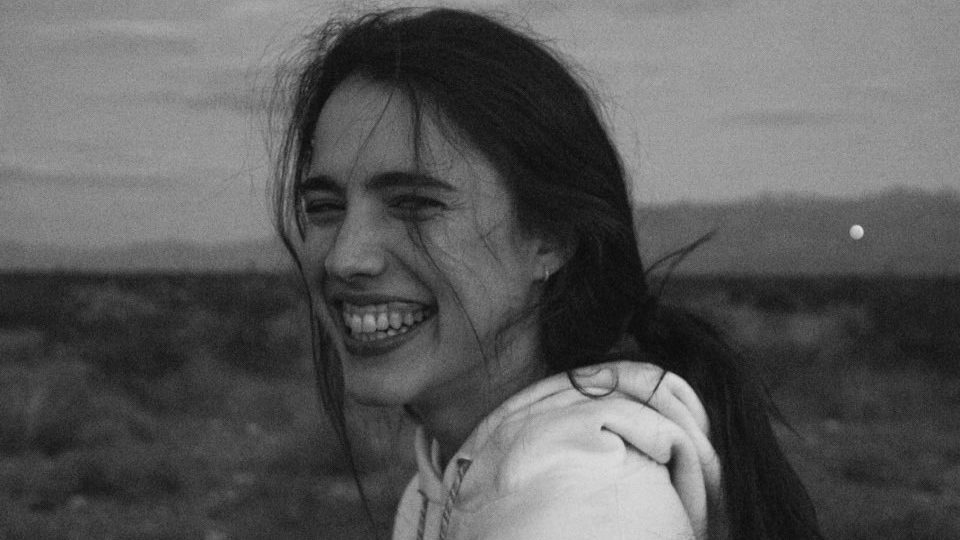 In this article, we will be looking at Margaret Qualley’s boyfriend. For those who don’t know, Sarah Margaret Qualley, or as we all know as Margaret Qualley, is an American actress born on October 23, 1994. Margaret is the daughter of actress Andie MacDowell. In her early days, Margaret trained as a ballerina and then briefly pursued a career in modeling. Margaret made her acting debut through the 2013 drama film Palo Alto with a minor role. She gained her recognition after playing a troubled teenager in the HBO drama series The Leftovers. She has also appeared in the dark comedy The Nice Guys and Netflix’s supernatural thriller Death Note.

Margaret won a Primetime Emmy Award for portraying actress and dancer Ann Reinking in the biographical drama miniseries Fosse/Verdon. Quentin Tarantino’s comedy-drama in 2019 Once Upon a Time in Hollywood was her commercial success project. Other than appearing in movies and series, Margaret has also appeared as Mama/Locke in the video game Death Stranding. Over the years, Margaret built a pretty good fanbase who always wanted to stay updated about her. This is why many of her fans wanted to know who Margaret Qualley is dating or learn more about Margaret Qualley’s boyfriend. This article will help you to know about that. 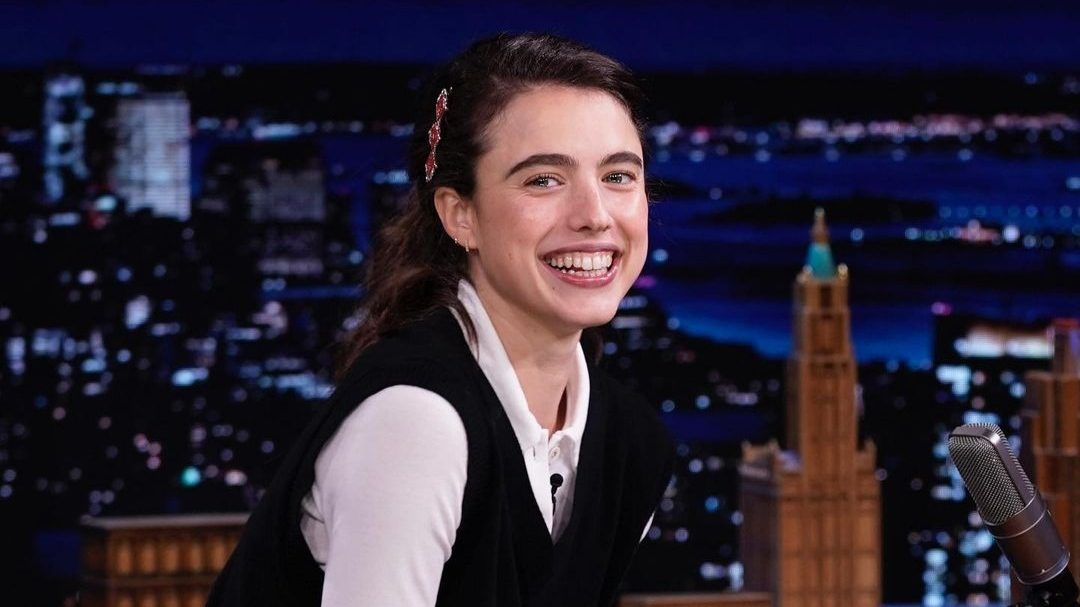 Margaret Qualley is an American actress born on October 23, 1994.

Since she is careful to protect her private life from the eyes and ears of those interested in knowing, she may be having a relationship with someone whose name she may be not interested in revealing. Let us hope that we will hear more about Margaret Qualley is dating; she is in any relationship. Till then, let us look at all of her past boyfriends.

Now that Margaret is currently leading a single life let us look at her past relationships.

Nat Wolff is the first known relationship with Margaret. There have been reports which hinted that Margaret was dating Nat Wolff. But we don’t know when it began or how it ended as both celebrities prefer to stay silent about it. However, there are no issues between them as Margaret had starred with Nat in Netflix’s Death Note. 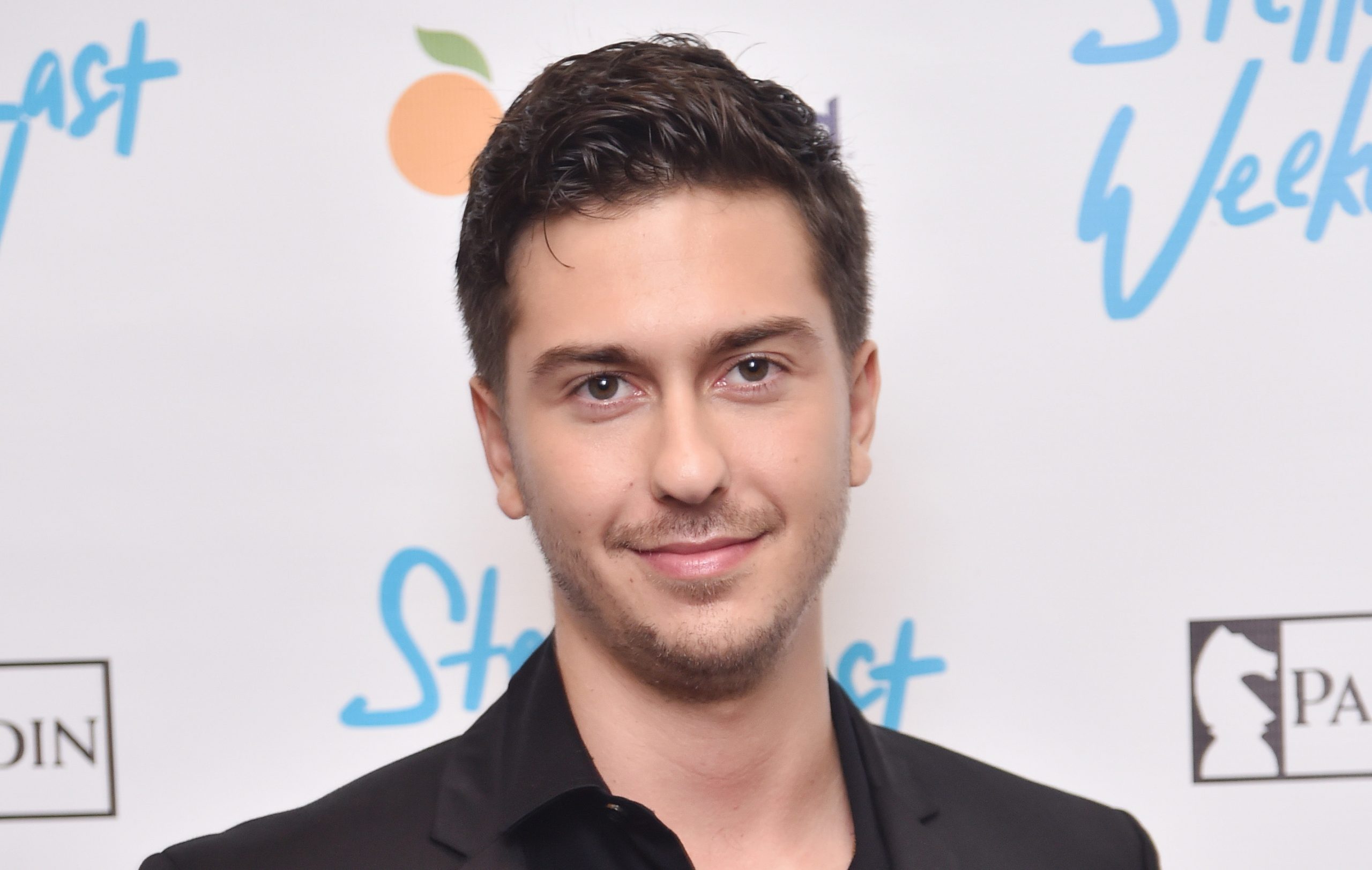 Nat Wolff is the first known relationship with Margaret

Even though both of the actors are silent about this, by not confirming or denying the reports, many reports and rumors have suggested that Cary Fukunaga and Margaret Qualley were a thing.  But this time also, neither of them haven’t commented on that.

Likewise Margaret’s other relationships. There had been strong reports that something was happening between the two, and both of them were even living together for a couple of months. This time, both of them confirmed this as the two ended up calling it quits in October of 2019. However, they remain friends following their split.

For 2020, many rumors and reports pointed over to Cara Delevingne regarding Margaret Qualley’s date. Over the summer, the duo shared a bunch of pictures of them hanging out together, in which it seemed like Delevingne appeared to be flirting with her. Cara captioned one photo with I’m not cute, you are tagging Margaret’s insta account @margaretqualley. 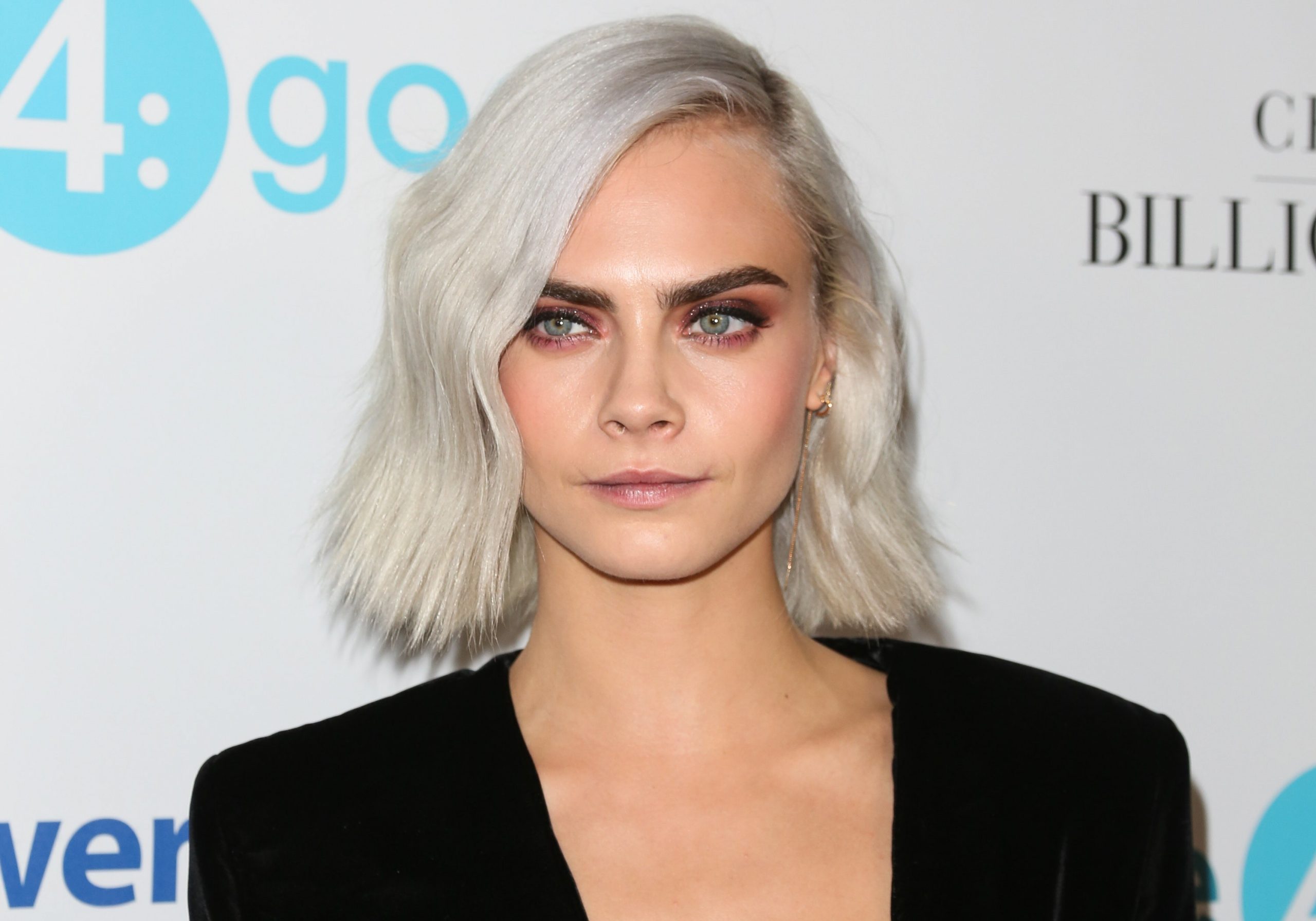 As expected, this made the fans jump into assumptions that the two were dating. Not only that, according to the reports, the two actors were also spotted in Studio City, California, kissing through their face masks. Even after all this happening, both of them are silent regarding fan’s questions are Cara Delevingne and Margaret Qualley dating?

Shia LeBeouf is the last person to whom we hear rumors regarding Margaret’s date. Their rumors began when they worked together for Qualley’s sister Rainey’s music video Love Me Like You Hate Me in October 2020. Since the music video, reports found the two making out at LAX Airport in mid-December. But after the allegations from Shia’s ex-FKA twigs came regarding sexual and physical assaults, Qualley broke up with the actor. This is also from various reports, and none of the actors have confirmed any of the information mentioned above. 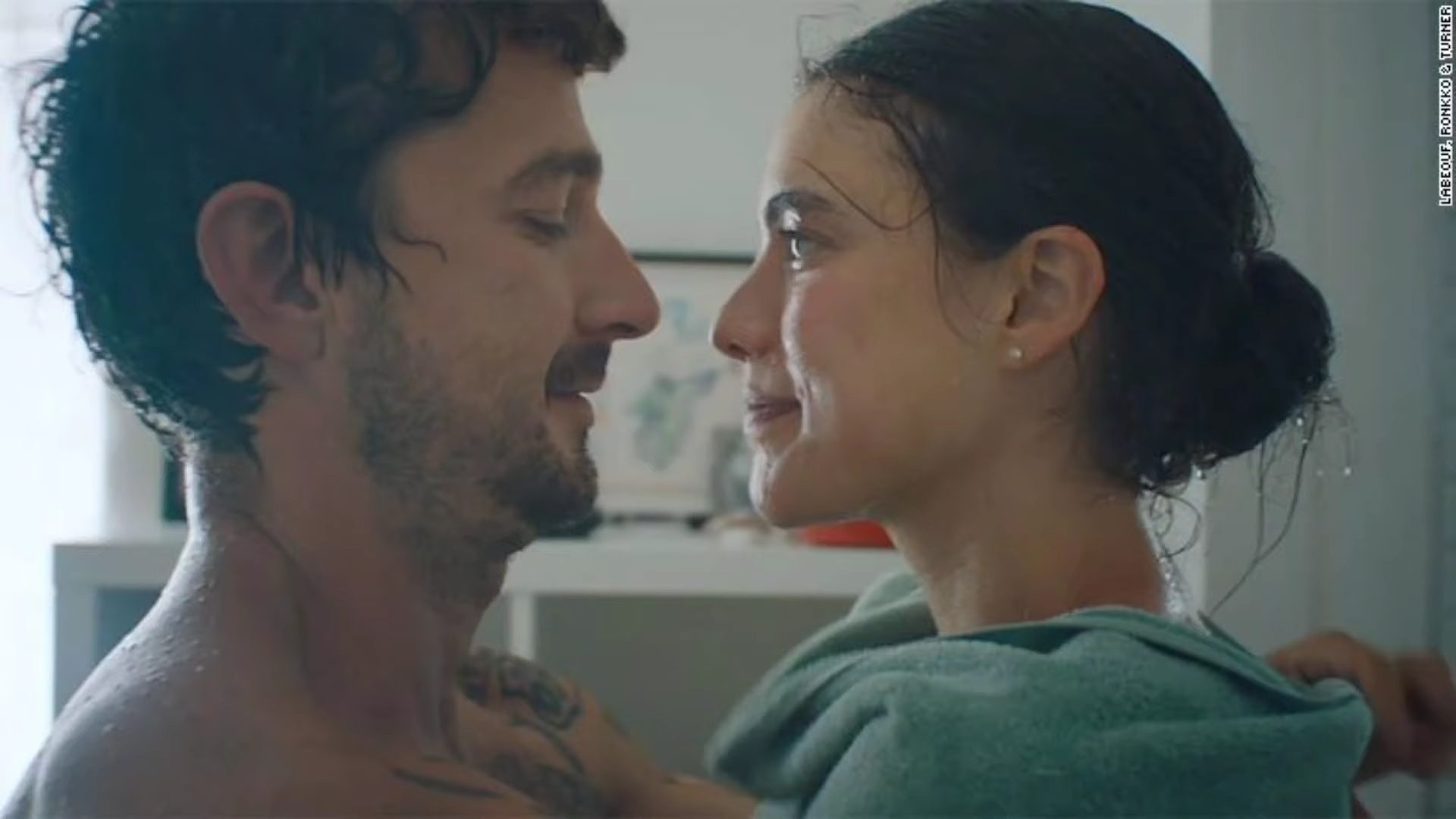 Shia LeBeouf is the last person to whom we hear rumors regarding Margaret’s date.