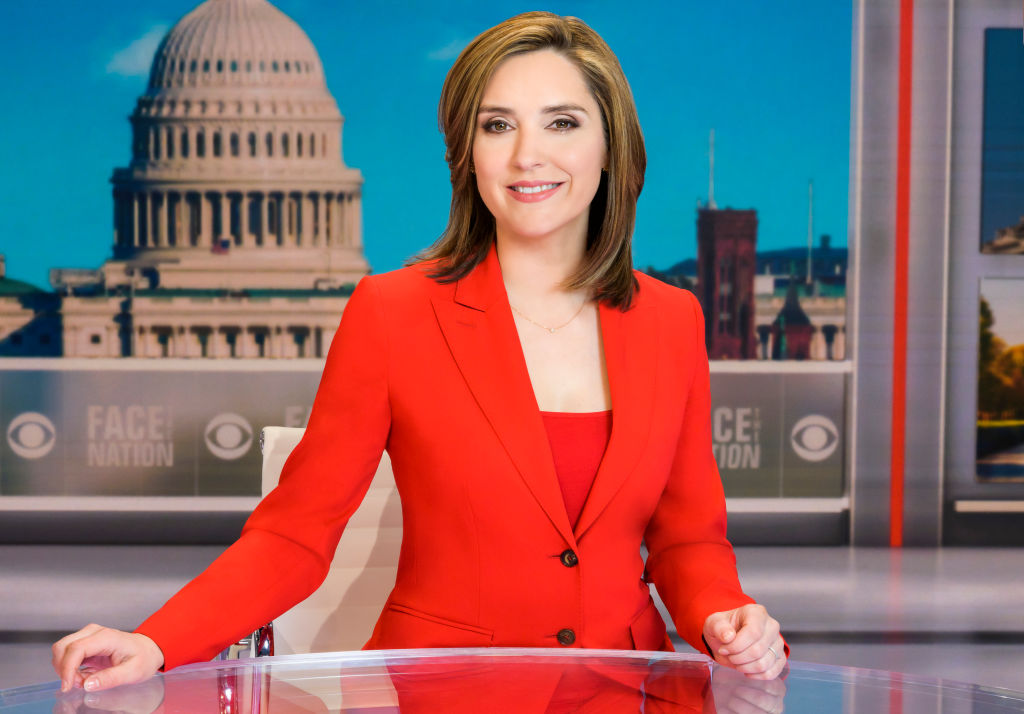 In today’s world, any person who faces the camera gets a lot of attention from the audience. This also includes the news of their personal life. And the American journalist Margaret Brennan is no exception to this. Recently, she has welcomed a new member of her family, a very sweet little baby boy. And her viewers are delighted after listening to this news. Brennan is the current moderator of Face the Nation on CBS News in Washington DC. And also the CBS news network’s foreign affairs correspondent. Prior to this, she was also a White House correspondent for CBS and has covered Washington from the year 2012.

Brennan is also a term member of the Council on Foreign Relations. And also, John C Whitehead, a Fellow with the Foreign Policy Association, serves on the alumni advisory board at the University of Virginia School of Politics.  She is also a member of the Economic Club of New York. And she also serves on the Advisory Board of the Smurfit School of Business at University College Dublin. Before she started working for CBS, she also anchored a weekday show titled InBusiness with Margaret Brennan on Bloomberg Television. Brennan previously also part of the  CNBC group as a correspondent contributing to various NBC News programs. 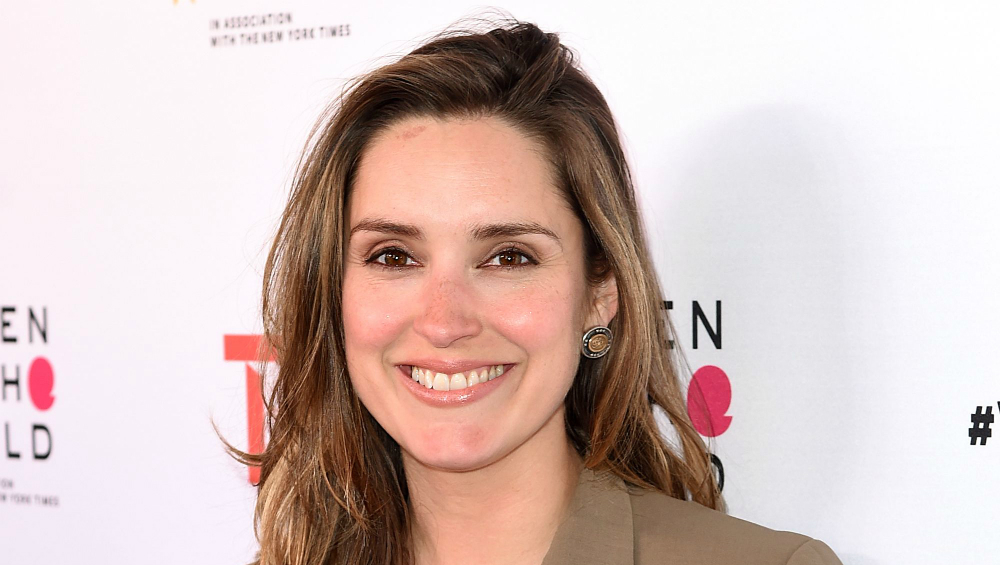 Brennan’s birth was on the 26th of March, 1980, in Stamford, Connecticut. She was born to parents Edward Brennan and Jane Brennan. Her mother worked as a senior director at the Guardian Life Insurance Company of America’s New York branch. Her father worked as an elementary school art and art history teacher in the Pennsbury, PA, school district. She graduated with flying colors with honors from the Convent of the Sacred Heart in Greenwich, Connecticut, in the year 1998. Brennan then attended the University of Virginia, where she graduated with the highest distinction in the year 2002.

She was working to obtain a Bachelor of Arts degree in Foreign Affairs and Middle East Studies with a minor in the Arabic language. Her name was also mentioned as an Emmerich-Wright scholar for her thesis. Brennan also studied abroad at Yarmouk University in Irbid, Jordan, that too on a Fulbright-Hays Grant. Later in the year 2015, she earned an honorary Doctor of Letters degree from Niagara University for her remarkable work in international affairs. She is married to Yado Yakub, who is a Jordanian-American attorney. His husband is also a judge advocate in the United States Marine Corps. The couple married in the year 2015, and then in the year, 2018 Brennan announced that they were expecting their first child. He was born on the 11th of Sept 2018, and they named him Eamon. 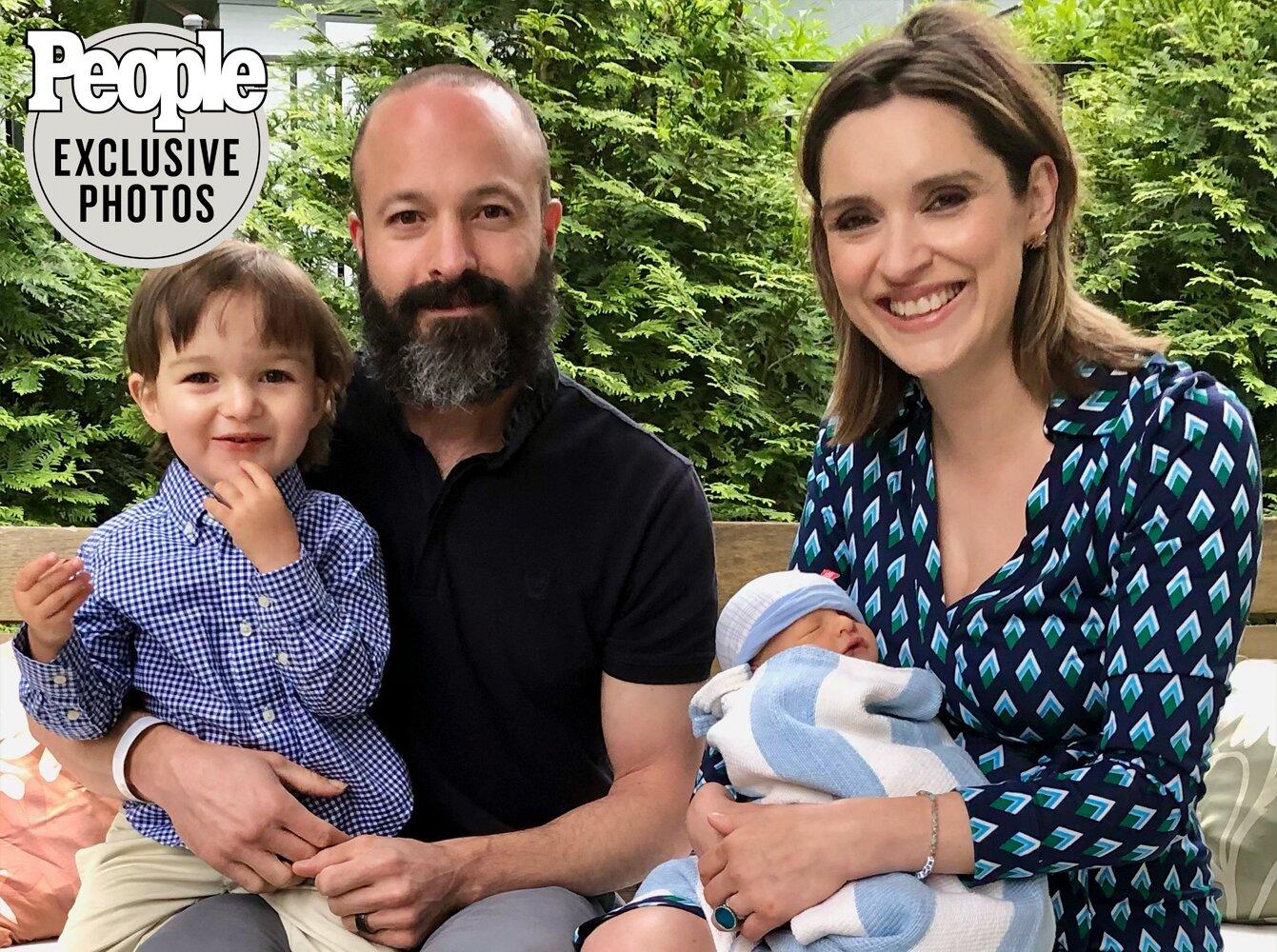 On the 28th of April 2021, Brennan gave birth to her second child. A sweet little boy whom the couple named Malek. He was born in the Sibley Memorial Hospital located in Washington, D.C., at 12:46 p.m. The little boy weighed around 8 lbs and measured 20 inches in length. Brennan first shared the news of her pregnancy in the month of Dec 2020 on Instagram, along with the caption sign of hope amidst the difficult year. Brenan shared some Exclusive pictures of baby Malek. Where he is in his mother’s arms along with her brother and father in the picture. With the picture, they also said that they were excited to bring this new life to the world after the pandemic when people can again be close to their family and friends.

Brennan also thanked CBS News and especially the Face the Nation team for all the support and love they had given her in the past year. She also said that although there won’t be any celebrations currently due to the pandemic. But they hope that the year ahead will be a bit brighter. Further, she thanked all the FTN viewers for watching and supporting the team as they brought the latest news on the issues that may affect the viewer’s family in the past year. And as for the unique choice of name for her son. She mentioned that she wanted her son to have an Irish-American as well as a Syrian-American heritage. In the Arabic language, the word Malek means King.