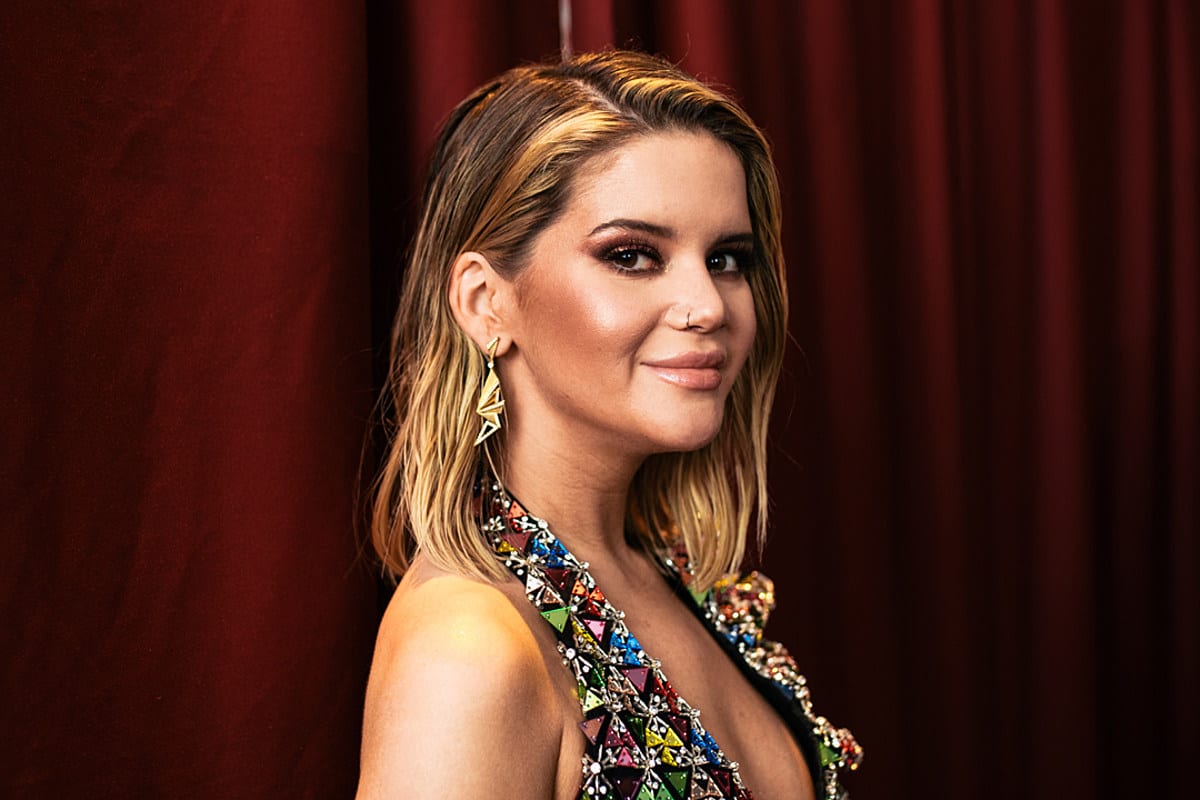 Getting to know how your favorite celebrities live is a thing that all the fans want to know. And the fans of Maren Morris are no exception to this. Maren Larae Morris was born on the 10th of April, 1990, and she is an American singer, songwriter, and also record producer. She has released two studio albums and her 2015 extended play, charted on two Billboard charts. Her major-label debut album named Hero reached the fifth position on the Billboard 200 chart. This song also reached the number one position on the Top Country Albums chart. And also gained platinum certification in the United States. Morris is also a member of the High women, which is a group consisting of Brandi Carlile, Amanda Shires, and Natalie Hemby.

Morris’s first album Walk On was released in the year 2005. Her debut single named My Church topped at number one on the Country Digital Songs chart in the year 2016. And also reached the top five on the US Hot Country Songs chart. Further, this song also won a Grammy Award for Best Country Solo Performance. Her third single, I Could Use a Love Song, is her first to reach number one on the US Country Airplay chart. She gave vocals for “The Middle,” which is a pop collaboration with Zedd and Grey. This was released in January 2018. And the song also reached number five on the Billboard Hot 100. And also received three nominations at the 61st Grammy Awards. Morris’ second album, Girl, was released on the 8th of March 2019, through Columbia Nashville. 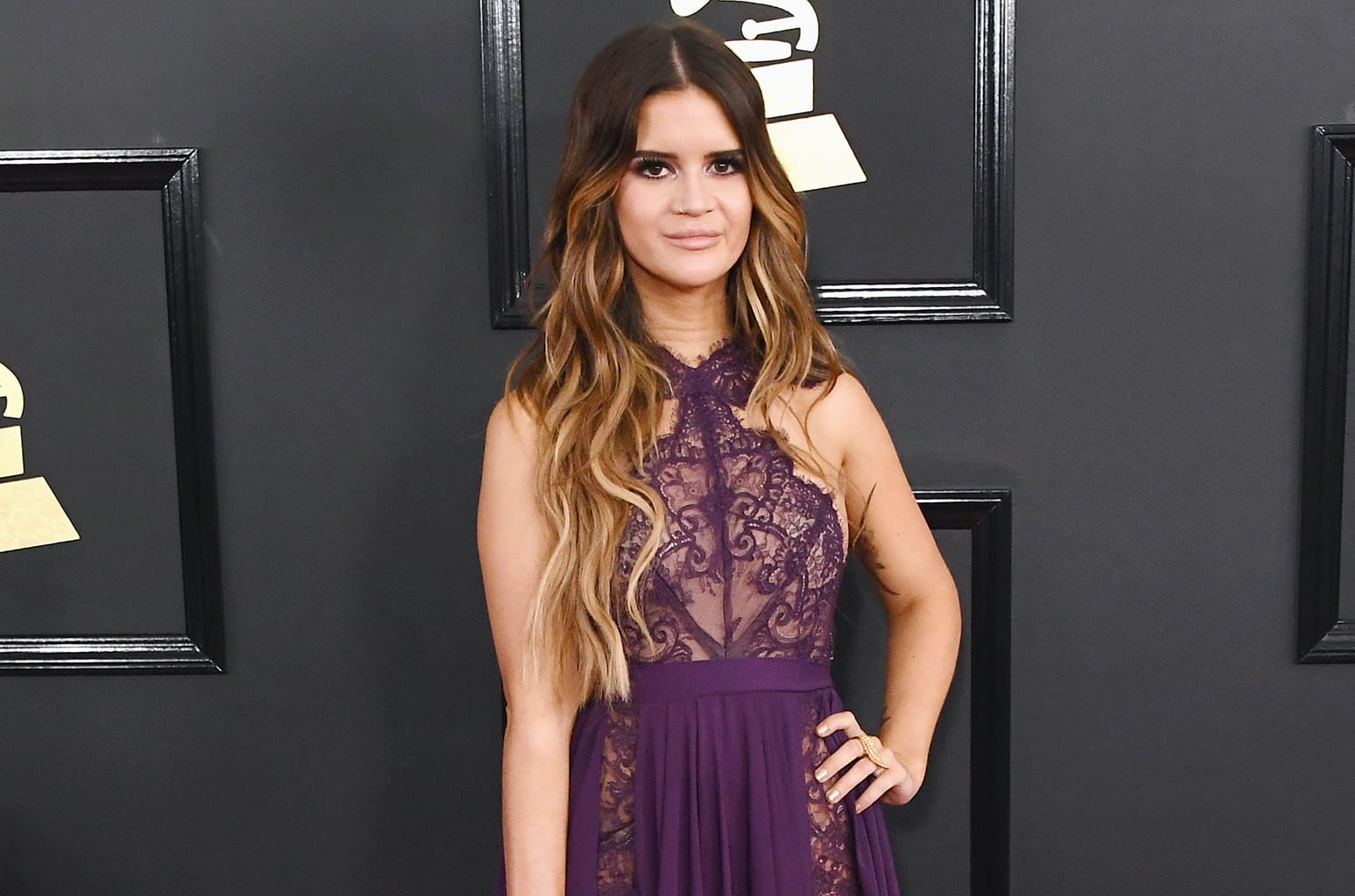 Morris was born in the city of Arlington in Texas to parents Greg and Kellie Morris on the 10th of April 1990. As a child, most of her time was spent at her parents’ hair salon. When she was 12 years old, her father bought a guitar for her on her birthday, and she just fell in love with it. Her career in music recording started in the year 2005. She was merely 15 years old at that time. It first started with her debut studio album, Walk On, released on the 14th of June, 2005, by Mozzi Bozzi Music. Her following release, All That it Takes, was out on the 22nd of October, 2007. This was by Smith Entertainment. Morris’s third release, Live Wire, was released in the year 2011, again by Mozzi Bozzi Music. Her major-label debut album Hero also received critical acclaim in 2016.

In December 2015, Morris started dating fellow country singer Ryan Hurd. Ryan is an American country music singer and also a songwriter from Kalamazoo, Michigan. She first met him in a co-write in the year 2013. Hurd asked morris out in the year 2015. The two got engaged in July 2017 and married on the 24th of March 2018, in a dream-like wedding. It was a private ceremony with some of their close friends and family members held in Nashville, Tennesse. The couple was blessed with a boy in March 2020. She revealed the news that they were expecting a child in October 2019. 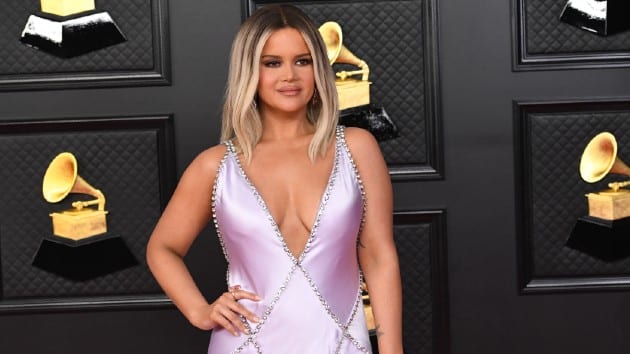 There are many of her fans who would like to know about her net worth and more. As of 2021, Morris has accumulated a net worth of nearly 5 million dollars. Her net worth was reported to be 2 million dollars in the year 2018. So the growth that she has made in these three years is notable. The majority of her income is from the albums that she has released all over the world. Also, another good chunk of income comes in from the live performances that she does. Her career is still in its growing stage, so we can easily expect more of her awesome works. And this means that no doubt her net worth is going to grow in the future.