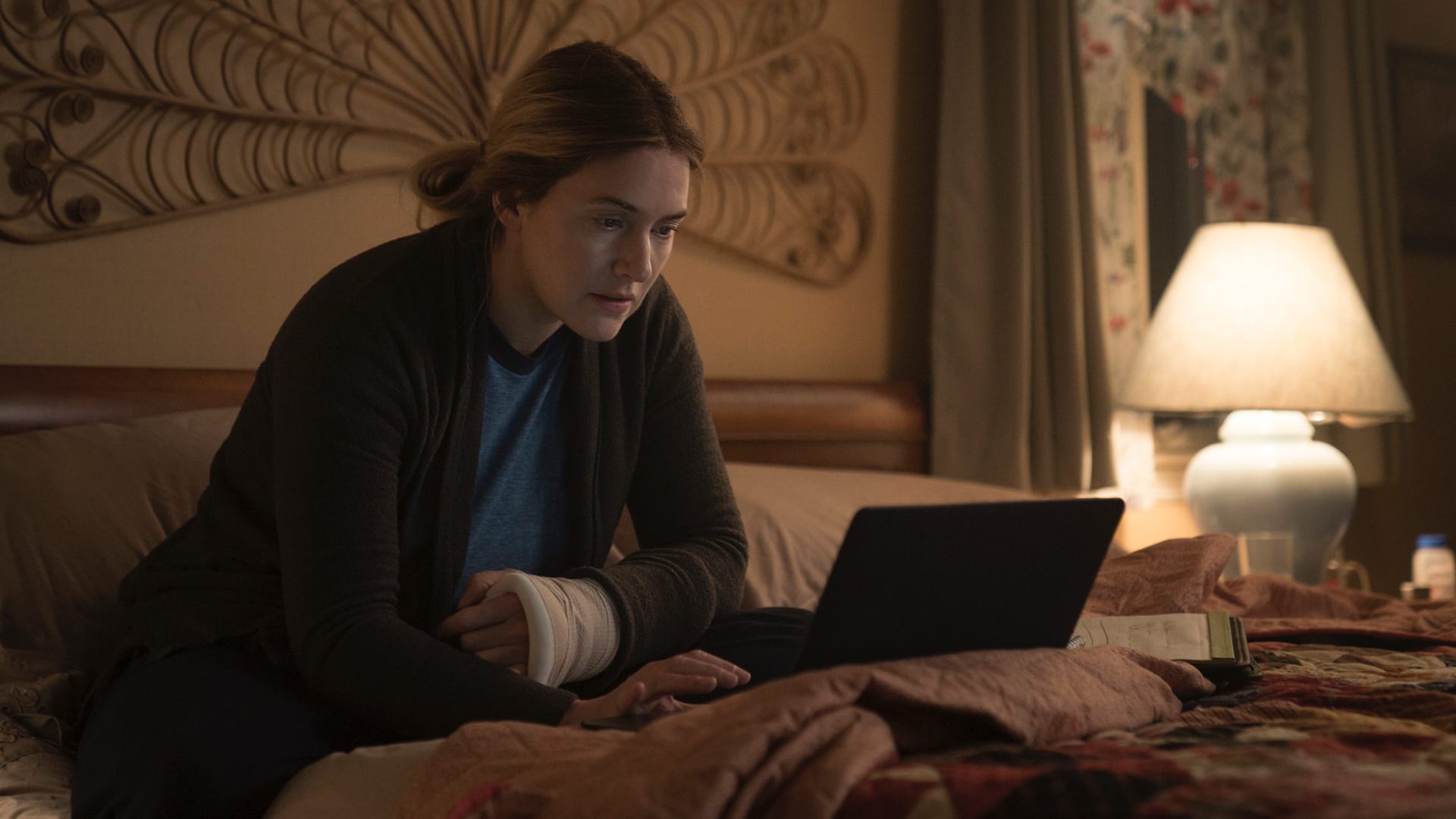 Mare of Easttown Season 1 has just started airing on HBO from the 18th of April 2021, and the audience could not help but get hooked to its amazingly crafted plot. In the first episode, we were introduced to the lead character, that is, Detective Mare Sheehan, who belongs to a lesser-known town of Pennsylvania. When the episode opens, we see her being called upon in order to open a case from a year ago about a missing girl. This investigation is about Katie Bell, whose mother has spoken in the media about how her daughter’s case has not been solved yet by the authorities. We see how Mare barely has a hint of hope in her mind that the team could locate Katie because it has been such a long time, and she could now be anywhere in the world.

On the other hand, there also are other tasks at her hand when she is asked to investigate the back story of a prowler who keeps on peeping through windows of people’s houses. There was so much drama in the first episode, which was mixed with the crime sequences that made Mare of Easttown an intriguing watch. The show has been created by Brad Ingelsby, whereas the task of its direction has been carried out by Craig Zobel. The main spotlight of the show is, of course, thrown on Mare Sheehan, who is a detective by profession from a small town in Pennsylvania. The camera will follow her throughout the installment as she tries to solve a local murder case but meanwhile also has to deal with her personal issues. Well, if you already are in love with the show, we have mentioned the entire episode schedule for Mare of Easttown season 1. 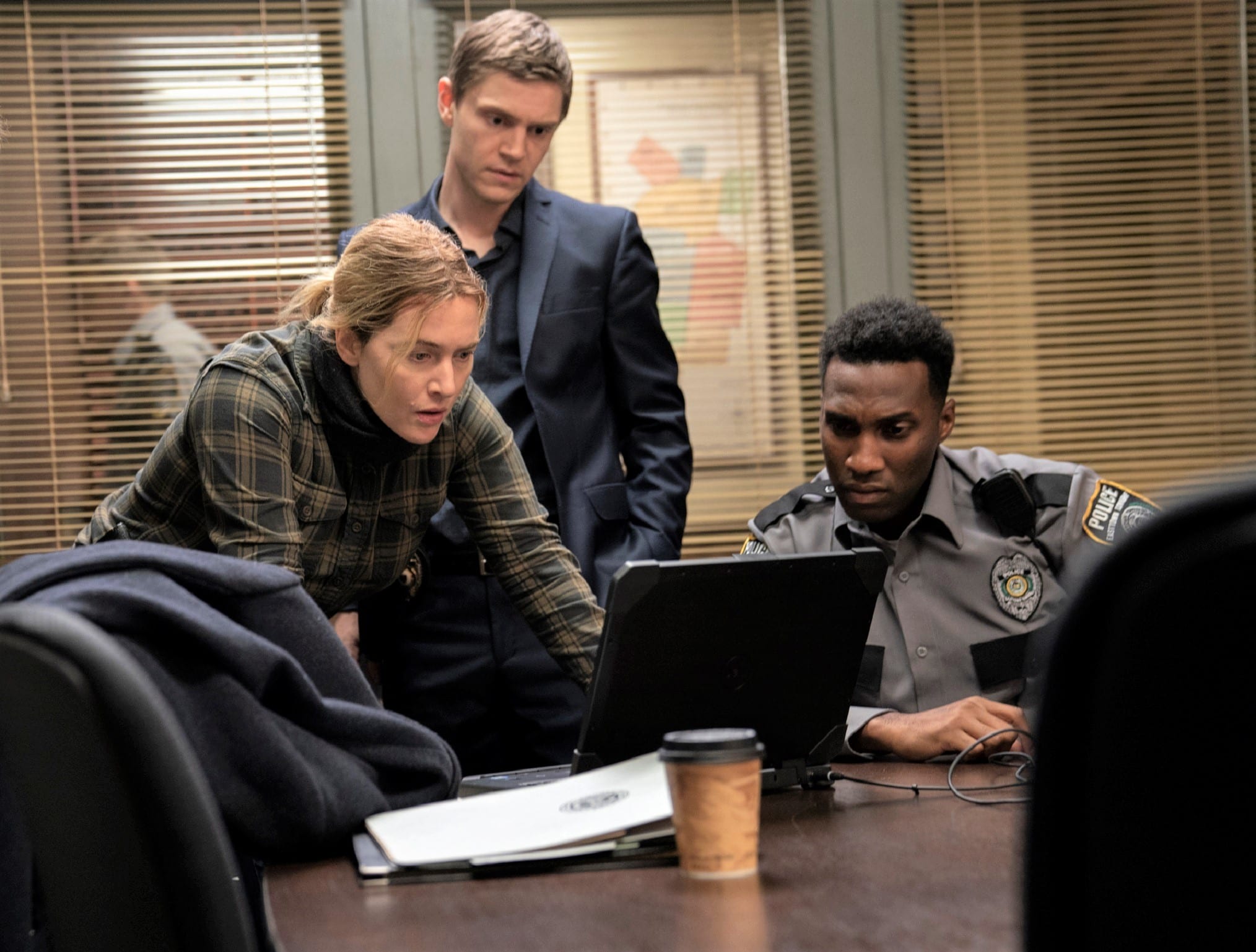 A still from Mare of Easttown Season 1

Now, in Mare of Easttown Season 1 Episode 1, titled Miss Lady Hawk Herself, we had the coolest introduction to the detective skills of Mare Easttown. After the public pressure rises to maximum regarding the disappearance of Katie Bell from the town a year ago, her mother steps in the wrath of media to propagate against the authorities; thus, Mare is invited to investigate Katie’s case even though she is pretty sure finding her will be impossible now. The reason behind this belief, as we have discussed before, is because how it has been a year since the disappearance, and the girl could now be in any part of the world. Later in the scenes, Mare goes on to attend the anniversary of her high school Basketball team commemorating the game. She was invited to this event as Mare is popular among the locals for winning a game of basketball with a difficult shot.

After this ceremony, she stumbles across Richard, who is a teacher by profession and has recently moved to town. We see the two getting intimate. The real case of the show starts from here, and we witness Erin, who wants to do nothing but find enough funds in order to take her child to treat its ear infection. But when she asks for money from her baby’s biological father, he prominently refuses. Even her ex-boyfriend, who shares joint custody of the kid, refuses to do so. On the other hand, the next, beside the river, Erin’s dead body is found near the river stark naked along with some head injuries. Siobhan is Mare’s daughter, and she might know the leads to her killers.