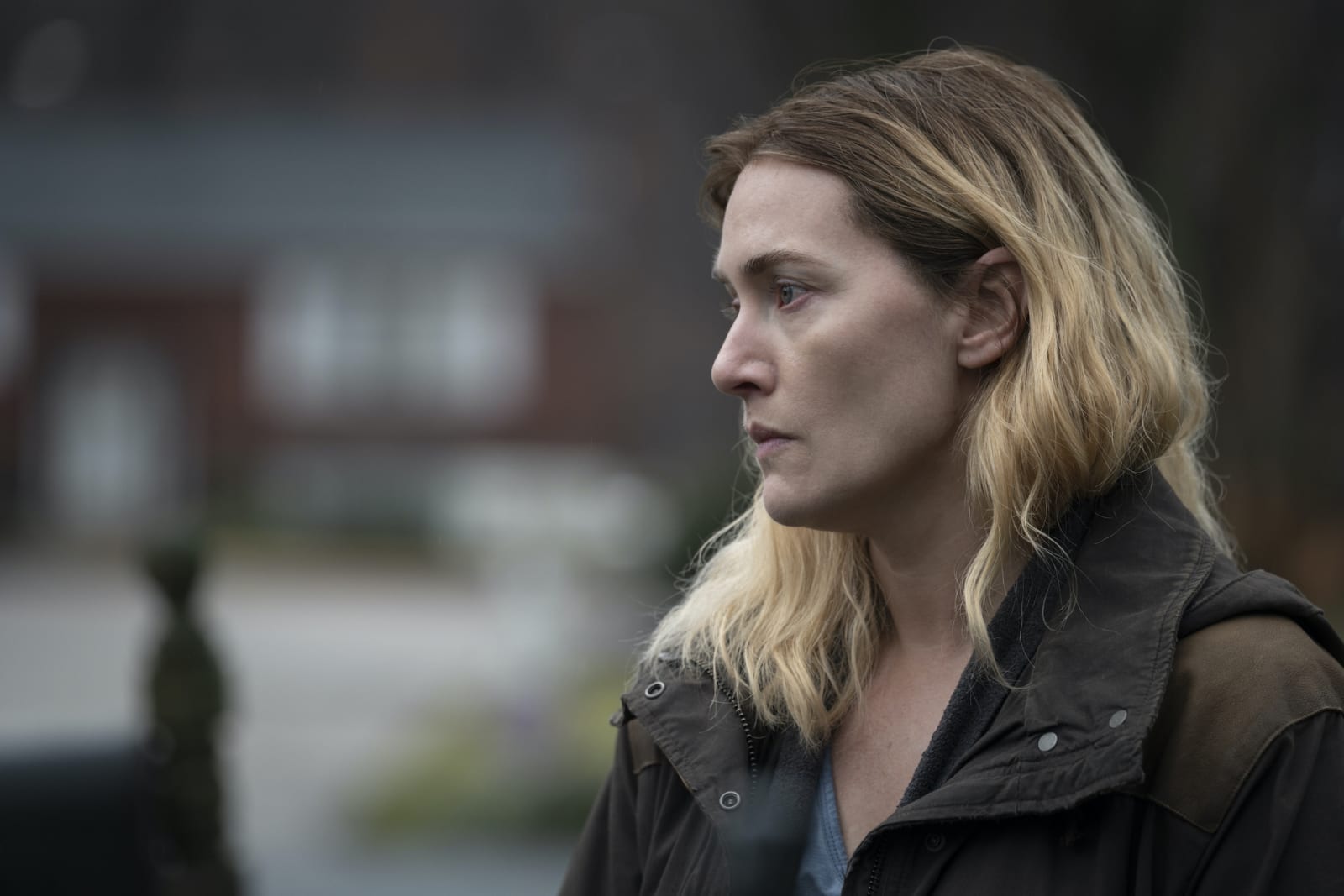 Mare of Easttown is that new drama series that started airing in 2021 and just engaged the entire attention of fans. Obviously, when you hit the play button of the show, you will realize that stopping was never an option. Recently in the series, we have seen that Betty Carroll has died in her vehicle as she ran into a pole. Because of this incident, the whole area of the town suffered a blackout. Then later, her husband comes out in front of everybody regarding the affair he has been having with another woman all this time. Also, Mare is starting to learn more personal details about Erin. She got to know that he has lived with Lori’s brother-in-law for quite some time in the past. Lori is in a depressed state of mind, too, as she gets to know the truth about John. Her son, that is, Ryan, revealed to her in the previous episodes that John has been seeing another woman.

Also, the night Erin died, Dylan was absent from the bed. This has caused further curiosities about him in the head of Brianne. With all these plot twists as well as revelations, we are just inching closer to the season finale every day. All this while, we also are suspecting literally everyone for the murder of Erin McMenamin. It has been a while, and our guesses are that the real murderer is to be revealed soon. Episode 7 of this first installment will wrap up the whole story that we so keenly watch every week but surely provide us with some of the surprising plot twists we all have been waiting for. Well, this is all with the backstory of the show, and we shall now head over to discuss what lies in the future for us. 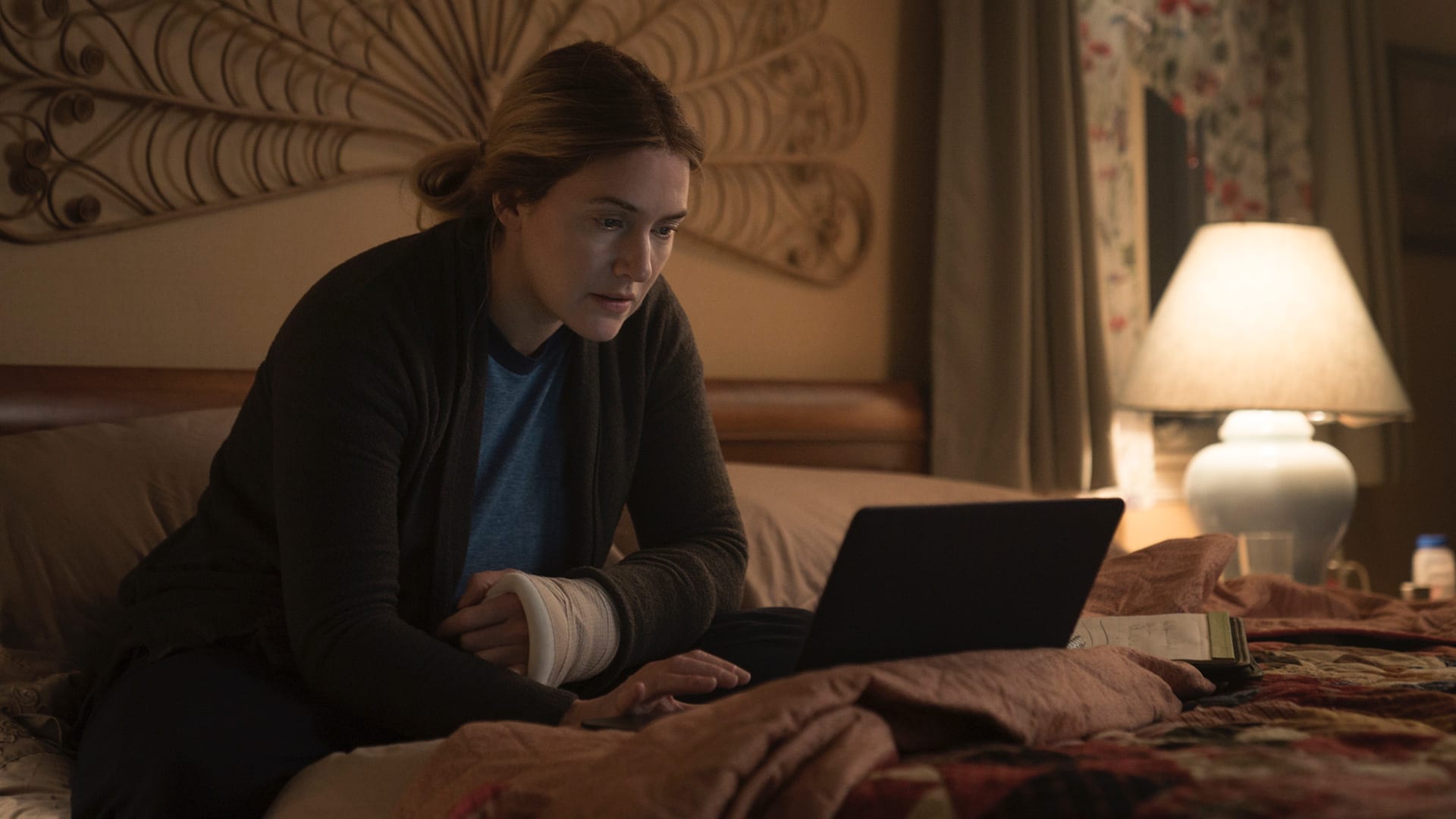 A still from Mare of Easttown Season 1

May 2021, and it is titled Sacrament. The episode is supposed to roll out on HBO at 10 pm according to Eastern Time. Now, if you are someone who wants to watch the whole show and new episodes but are not sure about where you can do so, then we have got you covered. The first and the easiest method of accessing the latest episodes is by tuning into HBO at the designated date and time slot mentioned above, and you will find your episode airing. On the other hand, if you guys do not have access to your cable cord, then the official website of HBO can assist you with the entertainment needs. Also, the entire show will be available to watch on HBO Max. Other options include watching the episode live on YouTube TV at the time it airs.

Now, you all must be wondering about what the plot of the next episode is going to look like. Thus, here we have mentioned some spoilers regarding the next episode of the show. If anyone feels uncomfortable while reading these, please feel free to skip this part. In Mare of Easttown season 1, episode 7, we might witness that John is just trying to manipulate Billy into believing that he has done the crime instead of standing up himself. Previously we have seen that all the clues direct to Billy for committing the murder, but it might just be John. He has even manipulated his wife on multiple occasions, and this proves how much capable he is to kill Erin McMenamin.

All this while, episode 7 is going to bring forth an even more detailed version of the scenes that we are already seeing. Because, in order to understand everything about the killer, we will have to know his background and mental check. Also, there are so many suspicions regarding Dylan. I mean, what will he get by covering up the track of Billy if Billy indeed is the killer? Has Billy threatened to kill Dylan, too if the latter does not take care of things? It is all a chaotic mess that we need answers to in the next episode. Also, in the next episode, the show might also explore the fact that why when Jess has given a photo to Chief and he instantly, without a blink of an eye, wants to contact Lady Hawk?

Also read: What To Expect From Mare of Easttown Episode 6?