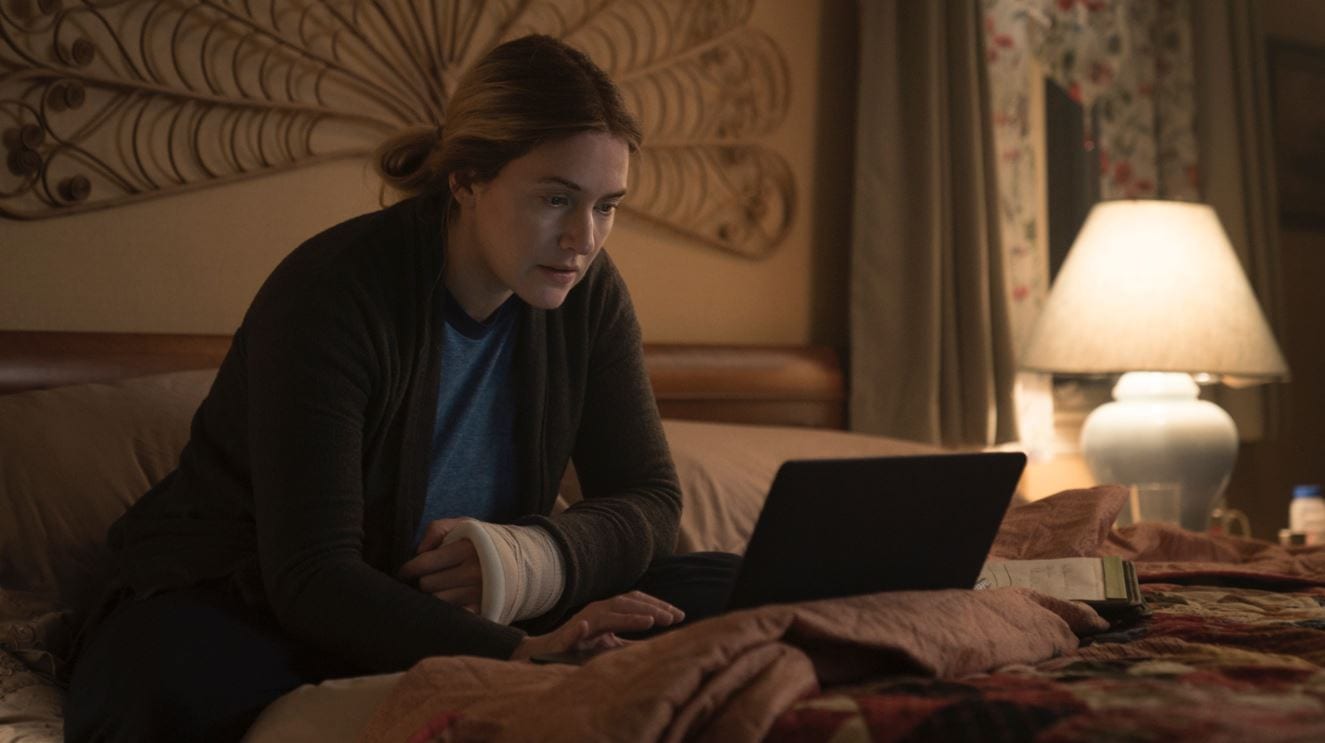 Mare of Easttown is an American Crime Drama TV mini-series that features a star-studded cast, including the likes of Kate Winslet, Paul Lee, Gavin O’Connor, Gordon Gray, and others. Ever since its debut on 18th April 2021, the show has viewers on the edge of their seats waiting for more. But due to the fact that this show is a mini-series, there is so much that they could have. So, the question that has been a hot topic of discussion for the past month is, How many episodes are there in Mare of Easttown? And what are their release dates, and where could one watch the mini-series?

The show follows the life of Mare Sheehan, a detective in the suburb of Philadelphia, Easttown. Here, she has been investigating the murder case of a teenage mother. While she does so, she tries to keep her life from falling apart. The truth is, Mare is quite a local hero in Easttown due to her career in high school basketball back when she was young. With them, she even won the championship, 25 years ago. She has also been trying to solve another murder case for quite a long time making the townspeople think that she is not that good with her detective skills.

The mini-series also tries to show us the mental health issues one faces throughout their lives. In the case of Mare, it was in relation to her divorce, loss of son due to suicide, and a drug-addicted daughter-in-law. She has been facing quite a lot of tragic moments in her life all while trying to solve murder cases. So, if you are in love with this show, and are actually wondering about how many episodes are there in Mare of Easttown, this article is just right for you.

How Many Episodes are there in Mare of Easttown?

Mare of Easttown has been scheduled for Seven episodes. This HBO mini-series started to premiere back on 18th April 2021 and is set to have its season finale on 30th May 2021. The episodes by Mare of Easttown releases every Sunday at 10:00 pm ET / 9:00 pm CT in the US. While the same is available in the UK on Monday Evenings at 9 pm BST. And considering that the show is a mini-series, the story will begin and complete within the seven episodes, meaning there will be no second season for the same. 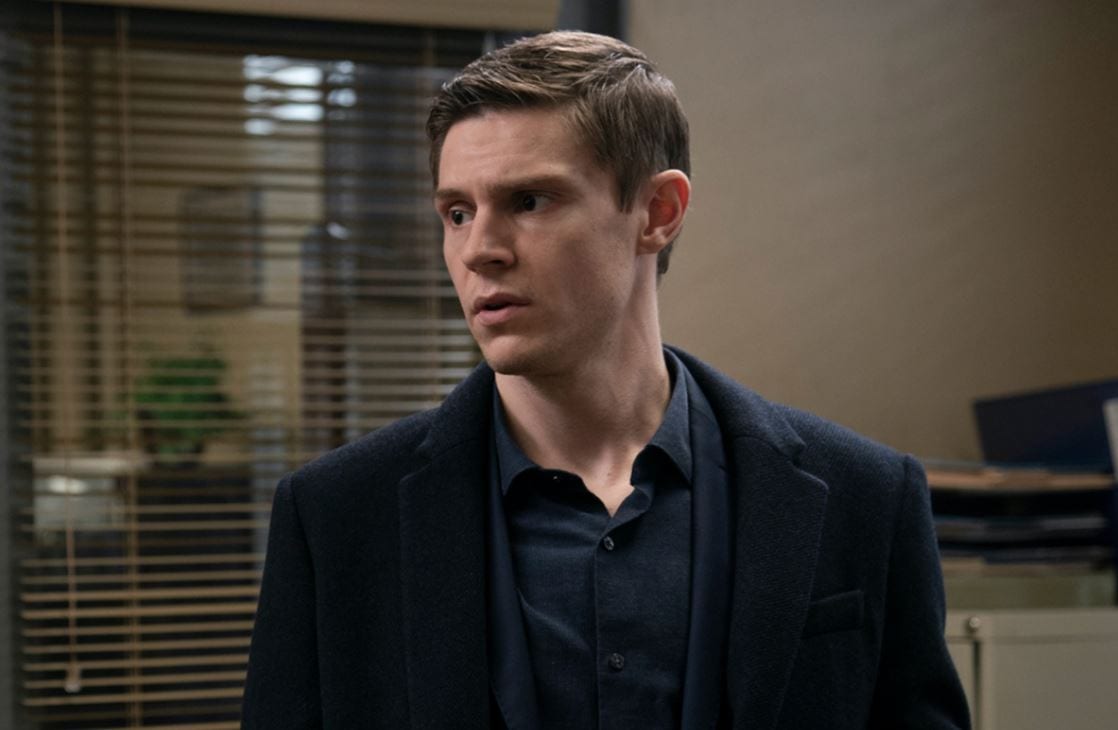 The rest three episodes of the season are yet to air, and will be released as follows:

Where to Watch Mare of Easttown? 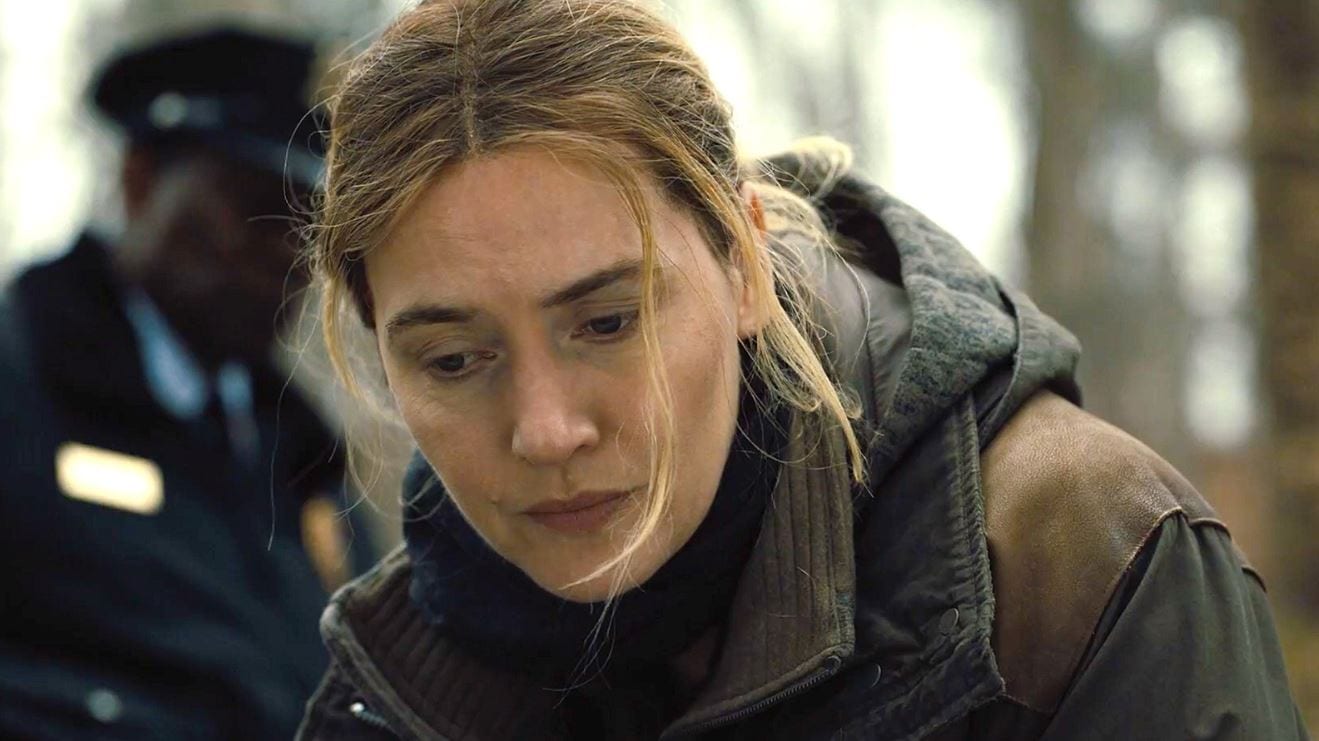 Mare of Easttown is available to watch when it airs on the set time on HBO in the US. If one happens to miss the episode when it releases, they can also choose to watch it on HBO Max. Meanwhile, the show is also available on other streaming platforms such as Amazon Prime Video, and Hulu. In the case of the UK, one can watch the episode when it airs at the set time on Sky Atlantic. In India, the show is available to watch on Disney+ Hotstar as it airs every Monday at 8:30 pm IST.