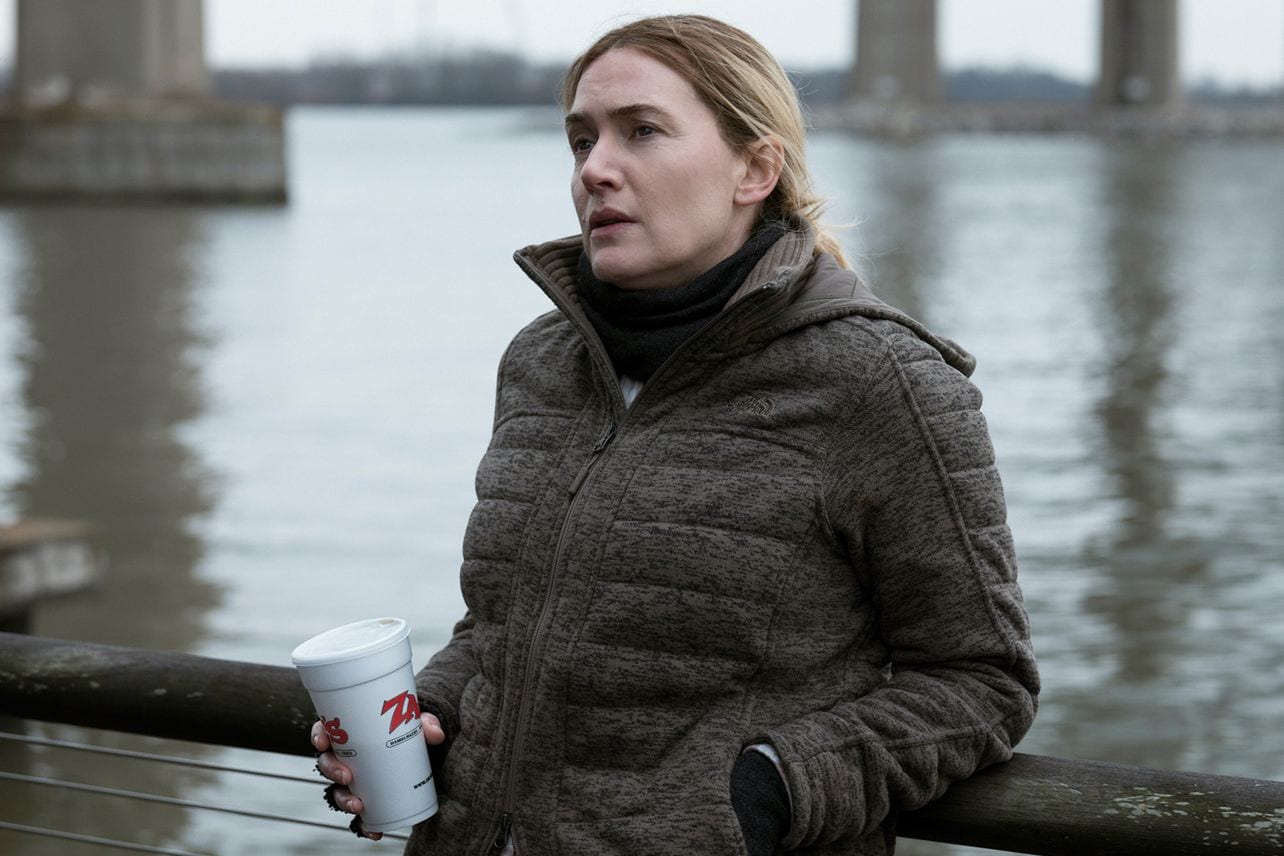 HBO came up with an extremely stunning crime drama series this year titled “Mare Of Easttown” that has become one of the most successful and highest-rated series for them. This series has topped the TRP charts and the fans have really gone crazy for this. This series is having Kate Winslet, Jean Smart, Julianne Nicholson, Angourie Rice, Neal Huff, Joe Tippett, Guy Pearce, Cailee Spaeny, David Denman, John Thompson, Evan Peters, and Sosie Bacon in the lead roles and they all are the second biggest reason behind the success of this series.

Still, the first reason is the very amazing and interesting storyline that has kept millions of viewers hooked to this series. As of now, this series has got seven amazing episodes, and now it’s time for episode 8, and here are all the major details about it. 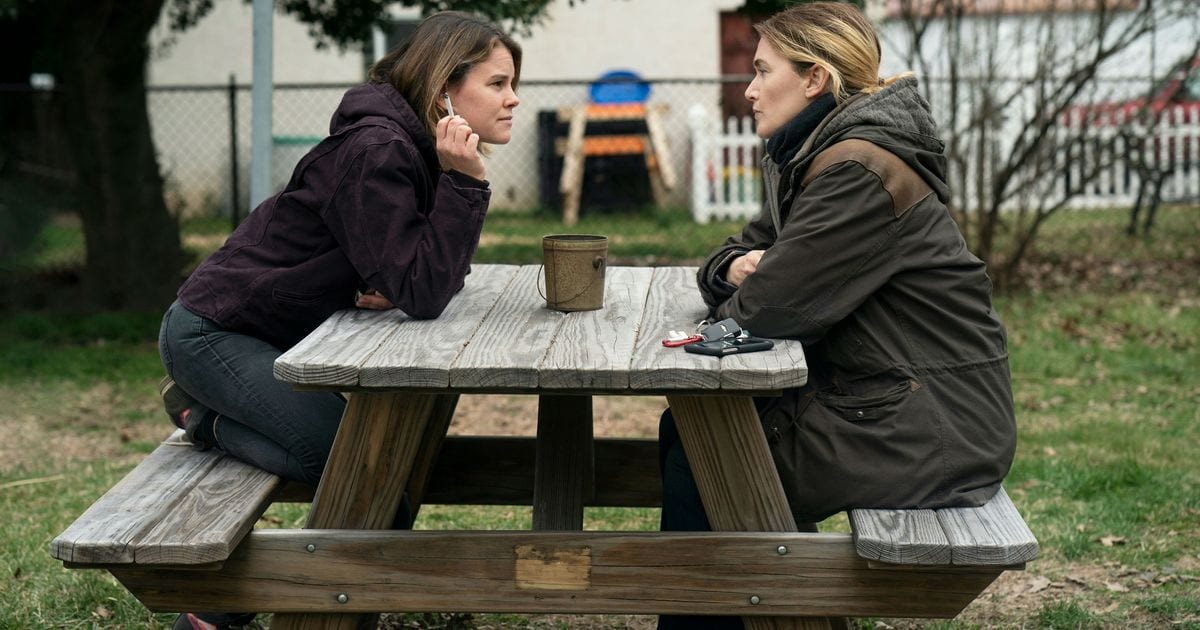 A Glimpse From The First Season Of This Series

Mare of Easttown Episode 8 is not happening. Is it true or is this just a rumor? The fans of this series are just getting crazy about it, but don’t worry we have got all the latest updates about it that you should know. So without wasting much time, we would like to reveal that, it is completely true that episode 8 is not happening and this series was just a seven-episode series that aired on HBO. This has not happened first time as HBO always comes up with some mind-blowing series but ends them in just seven episodes titling them as mini-series. 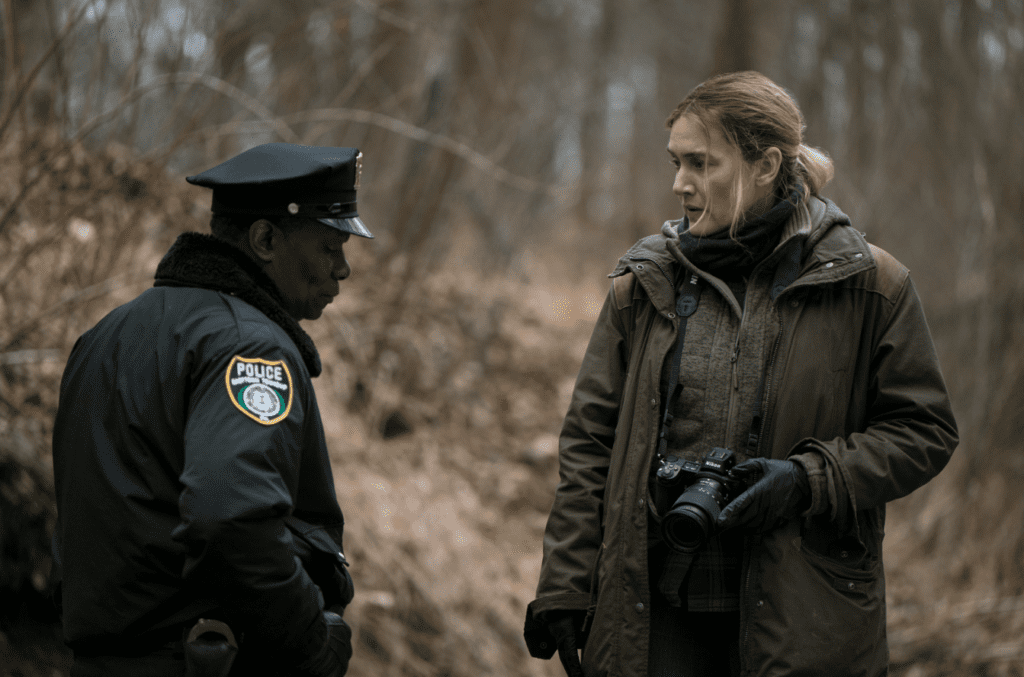 This episode was titled “Sacrament” and it released on May 30, 2021. This episode was directed by Craig Zobel and was written by Brad Ingelsby. In this episode, the picture clearly showed Erin in bed next to the sleeping John. Jess then informed Carter that she and Dylan has burned the journals and notes to hide any major information and also to keep Erin’s baby in the care of Dylan’s parents. Then at their fishing tour, John pointed the gun at Billy in order to shoot but he was interrupted by Mare and she calms and toned down him.

John finally confesses that he was having an abusive relationship with Erin which started at a family reunion. He informed Mare that, at Frank’s engagement party, Erin called him to meet at a nearby park and there she threatened him to shoot herself and by mistake, she actually shot herself as she was unable to handle the gun properly. He also confessed that as he got very scared, he with the help of Billy shifted Erin’s body to the woods to shift the attention of everyone towards the other kids who were there that night. 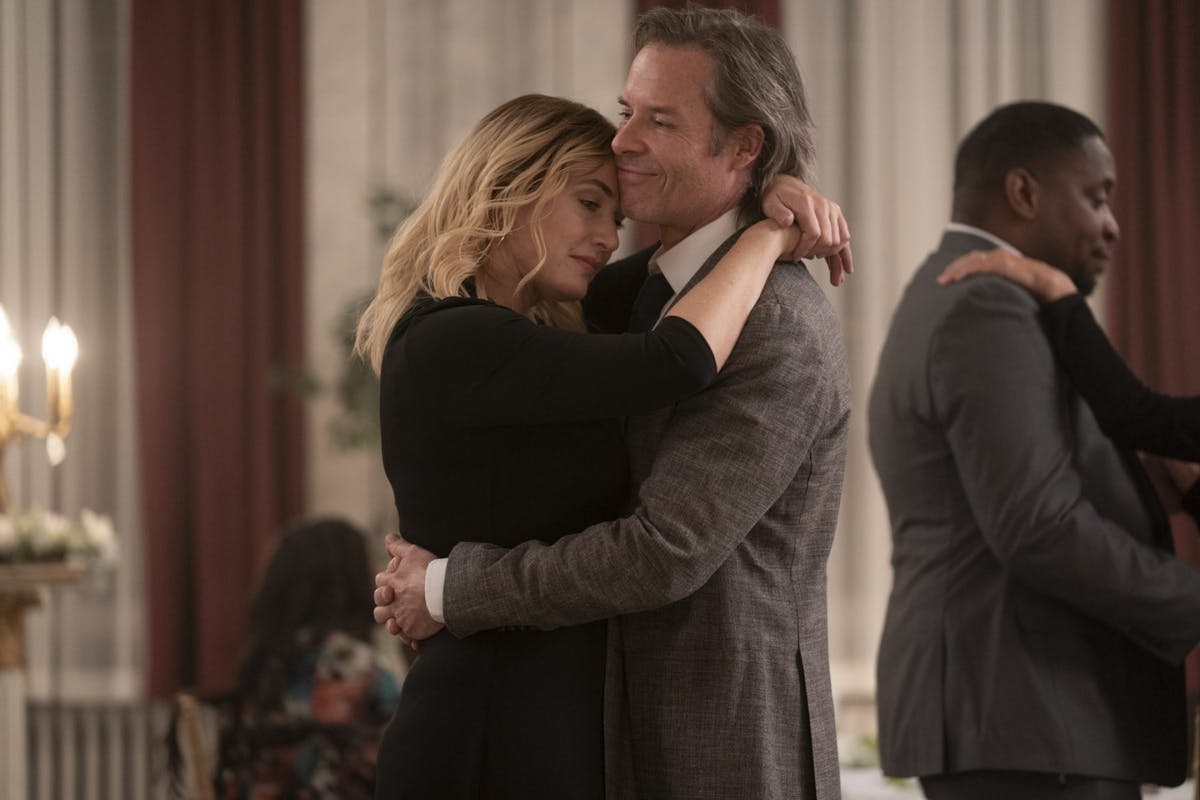 A View From Mare Of Easttown Series

John even admitted that he even forced Lori to lie and to inform Mare that Billy killed Erin. Mare then told the DA to remove all the charges against Mark. Later, when Mare met Mr. Carrol, he revealed that his gun went missing from the shed and was later returned to that place but two bullets were missing. He also shared that only John and Lori’s son Ryan has access to that place. Ryan then revealed and confessed that he shot Erin with that gun at the park but it was an accident as his only attention was to make Erin scare and to stay away from his family.

He informed that John and Billy are just trying to cover up the story in order to save him and they both don’t have even a single connection with the accident. Ryan was then sent to a juvenile detention center and Lori extremely angrily snubbed Mare for sending Ryan to jail. Then, a few months later, Mare and the two reconcilers again made a visit to the place where Kevin died and with this, the series ends. We have already shared with you that, this was the final episode and now, no more episodes will be released. For more details stay tuned.