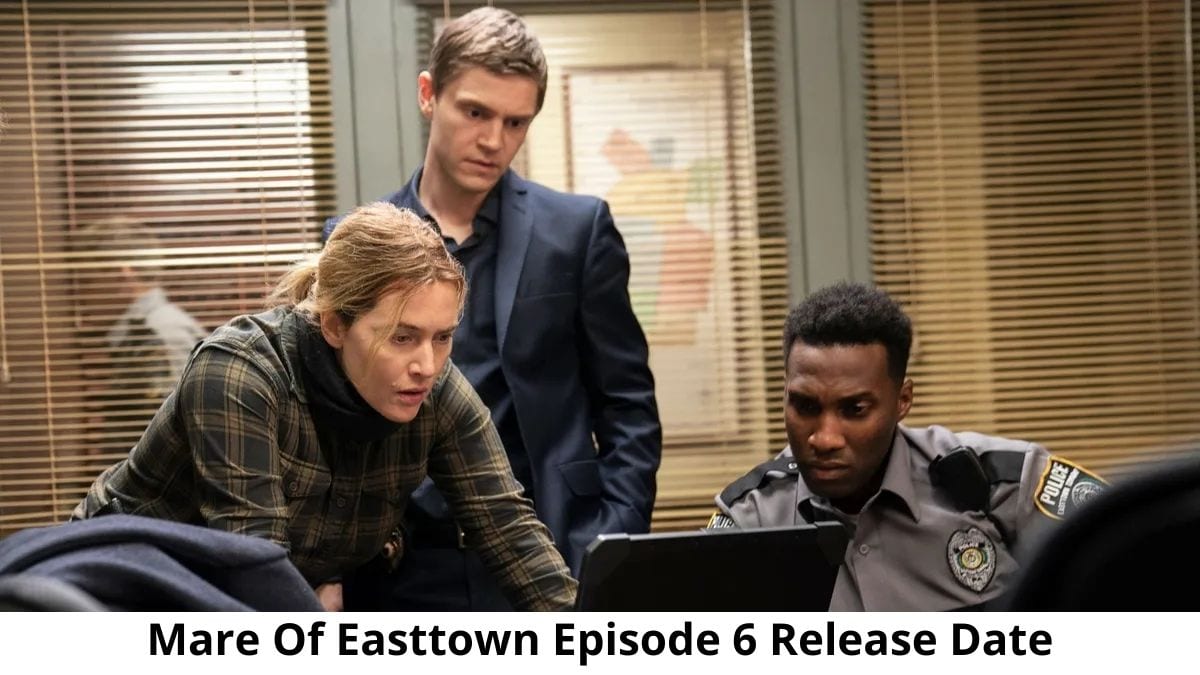 Created by Brad Ingelsby and produced by Paul Lee, Mark Roybal, Craig Zobel, Kate Winslet, Gavin O’Connor, and Gordon Gray, “Mare Of Easttown” is one of the best crime drama series ever made. This series has earned such a huge fan following in just a few episodes which are still increasing very rapidly. It is an American crime drama miniseries that is having just 7 episodes, out of which 5 have already been released. This series has been highly appreciated and praised by critics as well as by viewers because of having everything top-notch and worthy.

Kate Winslet, Julianne Nicholson, Jean Smart, Angourie Rice, David Denman, Neal Huff, Guy Pearce, Cailee Spaeny, and John Douglas Thompson are the members of the lead cast of this series, and they are one of the main reasons behind such a great success of this series as they all have dived deep into the roles that are just nailing their performance and earning them some die-hard fans. As of now, 5 amazing episodes have been released in this series, and now, it’s time for episode 6, and here are all the major details about it that you should know. 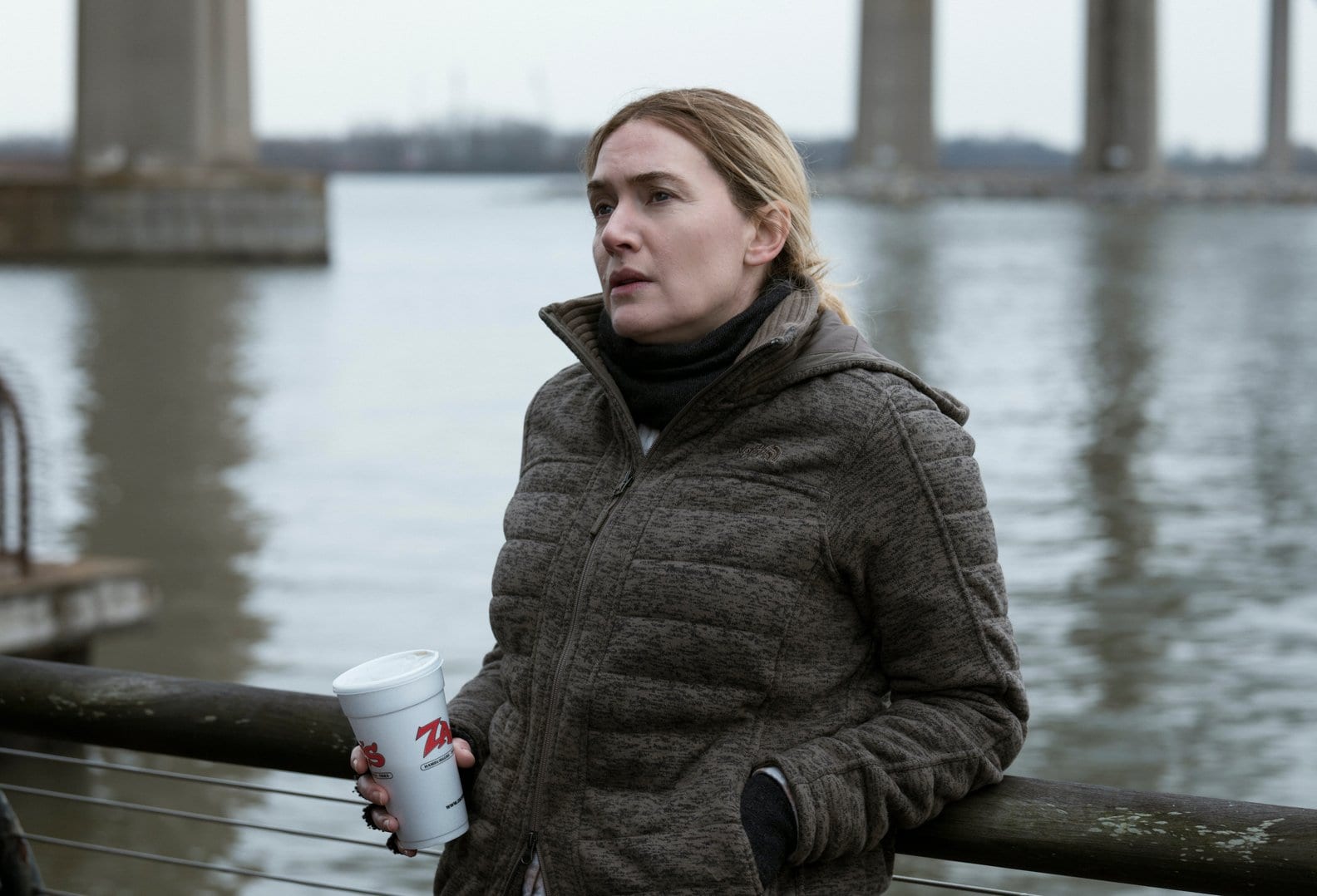 Lead Actress Of Mare of Easttown Series By HBO

Mare of Easttown Episode 6 will release on May 23, 2021, and is titled “Sore Must Be the Storm.” This episode is directed by Craig Zobel and is written by Brad Ingelsby. This is the second last episode of this season, and the storyline has already started moving towards its end, now both episodes which are left for the premiere are going to be completely insane and will definitely make you go crazy for them. This episode will release on the HBO network and will also air on their official site, so you can watch it anywhere according to your availability. 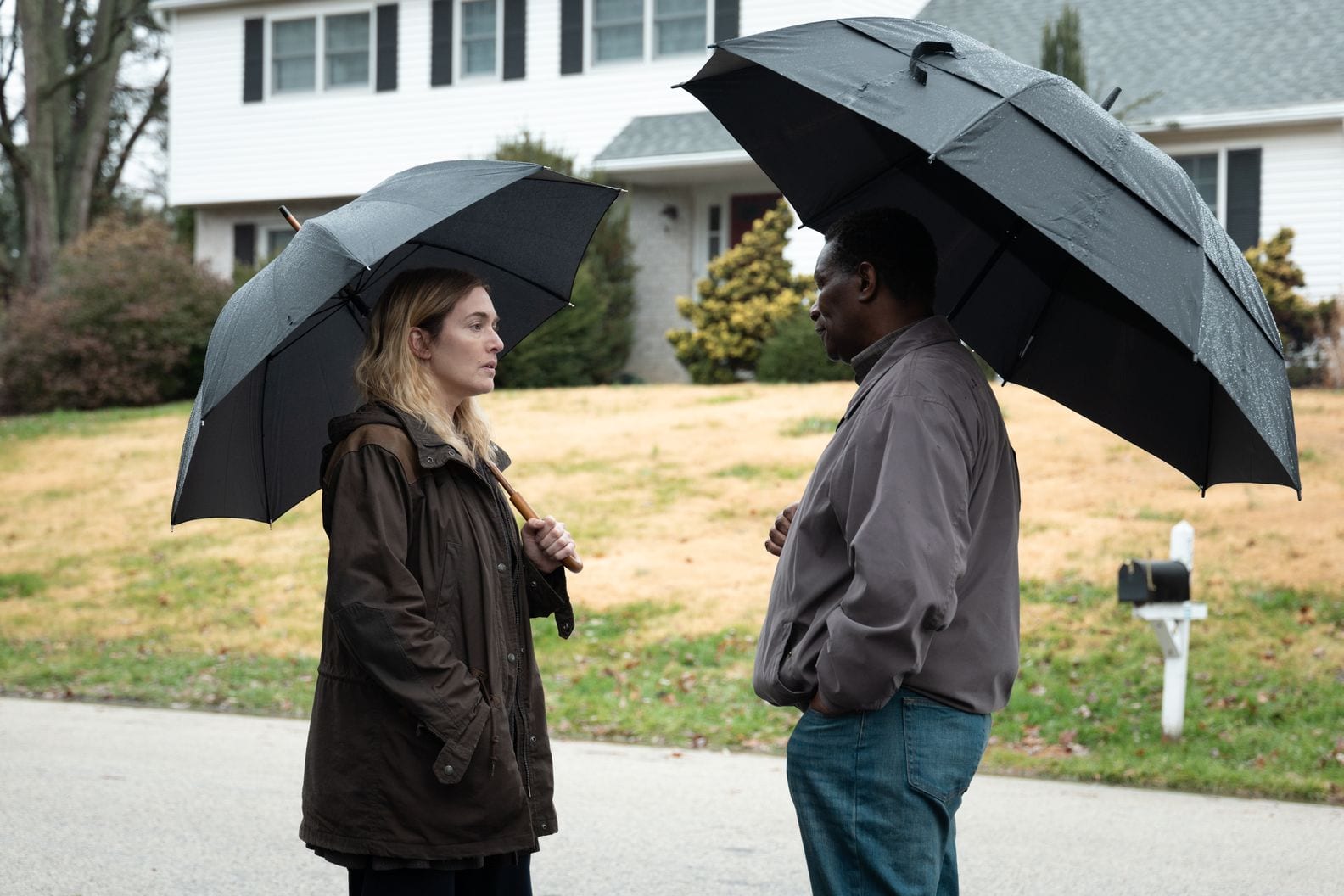 This episode was titled “Illusions” and it was released on May 16, 2021. In this episode, Betty Carroll who was an elderly resident of Easttown who died of a heart attack at the wheel that led to her crashing into a telephone and then causing a complete blackout for her. When she awakens, her husband openly confesses to having an affair with Helen. Then at a get-together, Mare came to know that Erin temporarily lived with Billy, brother-in-law of Lori. Lori came to know through her son that John was cheating on her again with a woman from his past.

After that, Brianna got even more suspicious of Dylan as he was absent from their bed on the night of Erin’s death. On that night, Dylan got absent from the bed because he met with Jess that night in order to burn all the hidden journals of Erin, but Jess still kept one secretly with her. Then, Mare and Zabel went on a lovely date, but it got completely pungent after she continuously keeps coming back on the case. Chief Carter then settled down the complete incident that took place, but he criticized Mare. Deacon was later beaten up because of old rumors. 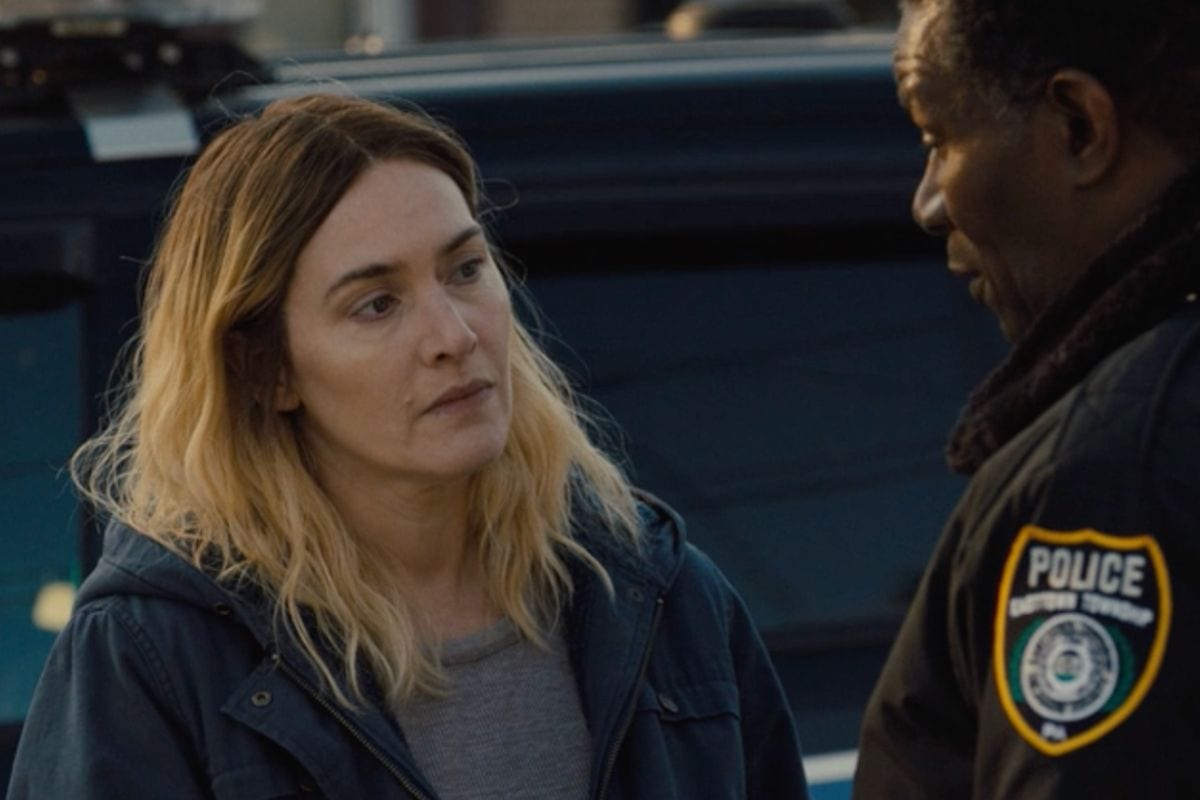 A View From The Previous Episode Of Mare of Easttown Series

When he returned to the parish, she confessed to Father Dan that he took Erin with him and drove her to the park at her insistence on the night of her death, but he mentioned that he had not killed her and is getting wrongly accused. Mare then went with Zabel to interview a girl who recently escaped a close kidnapping of her by a man in a bluish-white van. Then, Zabel made one of the biggest confessions of his life in from of Mare, and he admitted that he stole a private investigator’s files to solve a case fastly that made his entire career.

Mare and Zabel then tracked down the kidnapper Wayne Potts on the basis of some of the clues and shreds of evidence given by that girl. Katie and Missy on the spot, called the police, but Potts shoots Zabel in the head immediately. An unguarded Mare ran from the house and eventually got Zabel’s gun and killed Potts as backup arrived. This episode was really interesting and worth watching for the viewers. As of now, we have shared all the details about the new episode along with a recap from the previous episode, and for more details stay tuned.