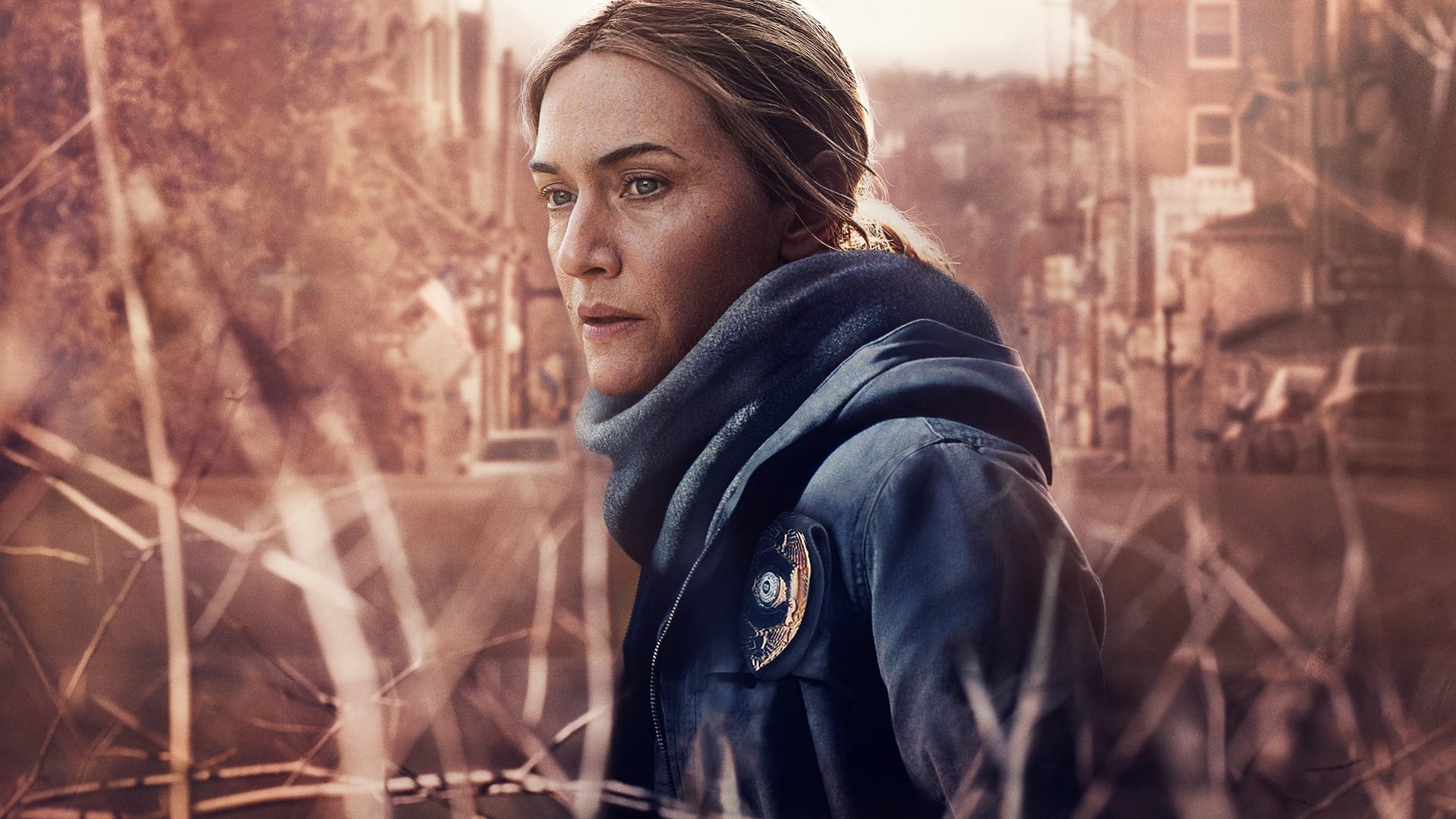 Mare Of Easttown is a currently running drama mini-series, and a perfect watch for the audience who are looking for a mystery crime drama. The first episode of the season of Mare Of Easttown aired on April 18, 2021, and stars the very famous Hollywood heartthrob, Kate Winslet. She was seen on television after a long time which increased the curiosity of the audience especially her fans. The trailer of the show was released on 31st March 2021 and got wide attention and appreciation not only for the Hollywood star but also for the plot and within a month, the trailer reached more than five million views, and every comment was speaking about how stunning Kate Winslet looked in the trailer, and claimed that she aged like fine wine.

The second trailer was released a week later, 23rd April 2021 and by the trailer, anyone could tell how much of an intense series it was going to be. Other famous actors in Hollywood such as Julianne Nicholson, Jean Smart, Angourie Rice, David Denman, Neal Huff, Guy Pearce, Cailee Spaeny, John Douglas Thompson, Joe Tippett, and Evan Peters. 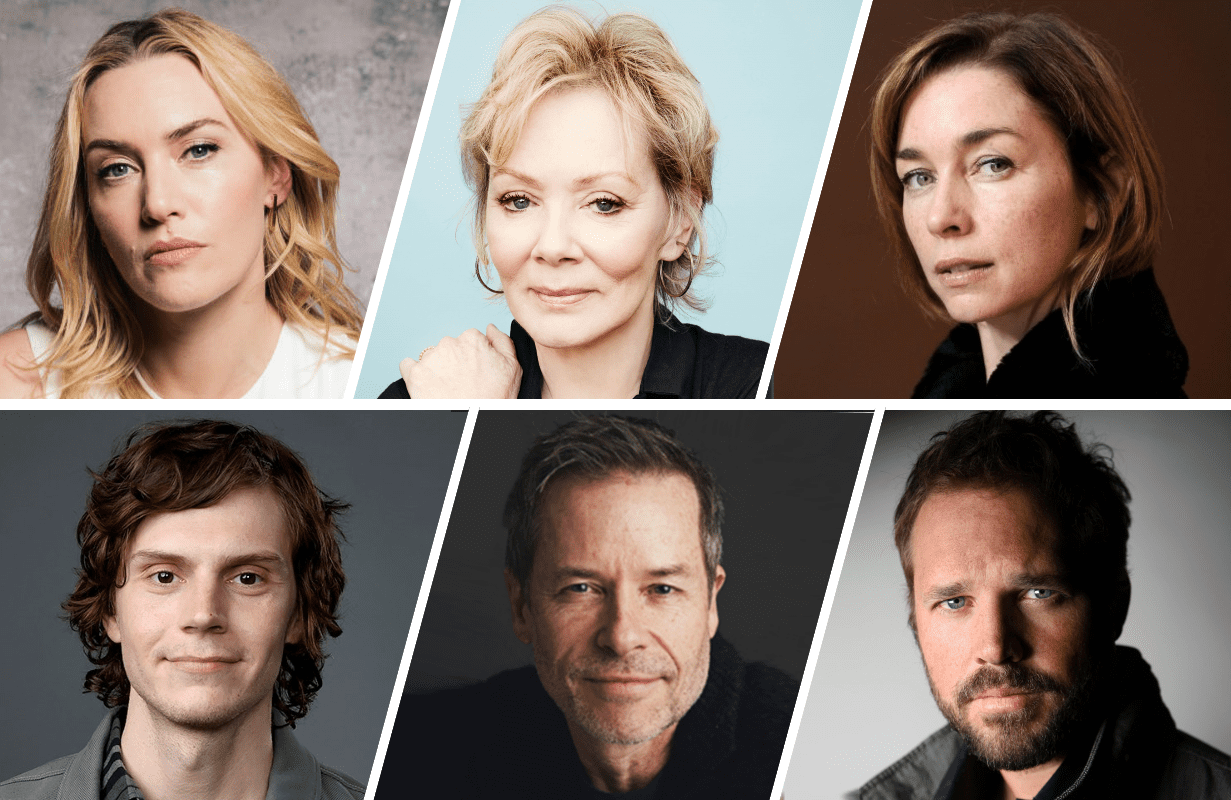 The series is directed and created by Craig Zobel and Brad Ingelsby. The show premieres in HBO, who are already known for their murder, police crime thrillers like True detectives, Big Little Lies, Sharp Objects. And it seems like they stepped up their game by the release of “Mare Of Easttown” as the five episodes that got released till now received a wide audience and positive feedback. The story revolves around a detective, Mare Sheehan played by Kate Winslet who is investigating a murder case of a teenage mother which happened in a small town near Philadelphia. The series is filled with a tragic death, unsolved mysteries, emotional relations, hidden secrets, unpredictable dynamics and every episode ends with a cliffhanger, which keeps the audience more gripped towards the show. Another reason why the audience praised the show, was because of its strong female lead.

Overview Of The Previous Episodes Of The Show, Mare Of Easttown 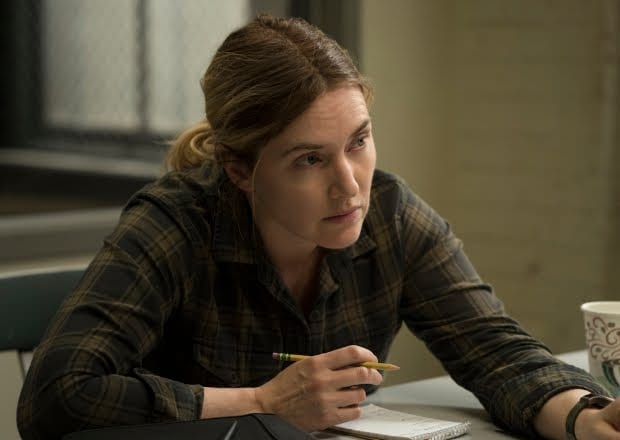 The show starts with Mare Sheehan given a case to investigate after Katie Bailey, a teenager is nowhere to be found and her mother files a missing report. As Mare begins with her research, she comes across many twists, and with every hint of the case, it started getting more and more mysterious, and unfortunately, another reason Mare finds it hard to focus is her personal life. Mare’s ex-husband Frank Sheehan played by David Denman is remarrying and Mare is invited too. Mare lives with her mother, teenage daughter Siobhan, and grandson, Drew. One day when Mare went out with her friends on the occasion of the anniversary of the state championship win, she meets Richard and things get physical between both of them.

Kate looked much different in the role of Mare and did an excellent job portraying the character of Mare. 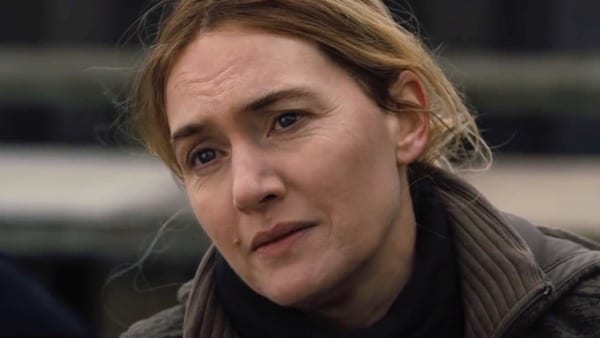 The story then shows the flashback of the main murder incident where a single teenage mother, Erin McMenamin had a serious fight with the father of her baby and his new girlfriend. To make things worse, Erin stays with her father who is extremely abusive, later it was shown that Dylan and Brianna, her ex-boyfriend and his present girlfriend beats her in front of many other teenagers and the whole thing was speculated by Siobhan. The next day Erin was found dead in a local stream in a terrible condition. Mare was accompanied by Colin Zabel, a young investigator who meets Kenny, Erin’s abusive father who blames Dylan. When interrogated Dylan completely denies and explains his side and later Kenny shoots him, however, Dylan survives. Frank Sheehan, Mare’s husband is also a suspect in the murder case as he taught Erin in school.

To get custody of Drew from his father Carrie, Mare makes an insensitive decision and keeps heroin in Carrie’s car. She gets caught by Chief Carter and gets suspended But she continues to take part in the case unofficially. The DNA test reports proved that neither Frank nor Dylan was the father of Erin’s child, which made the case more suspicious than it already was.

Episode 5 Of Mare Of Easttown Explained 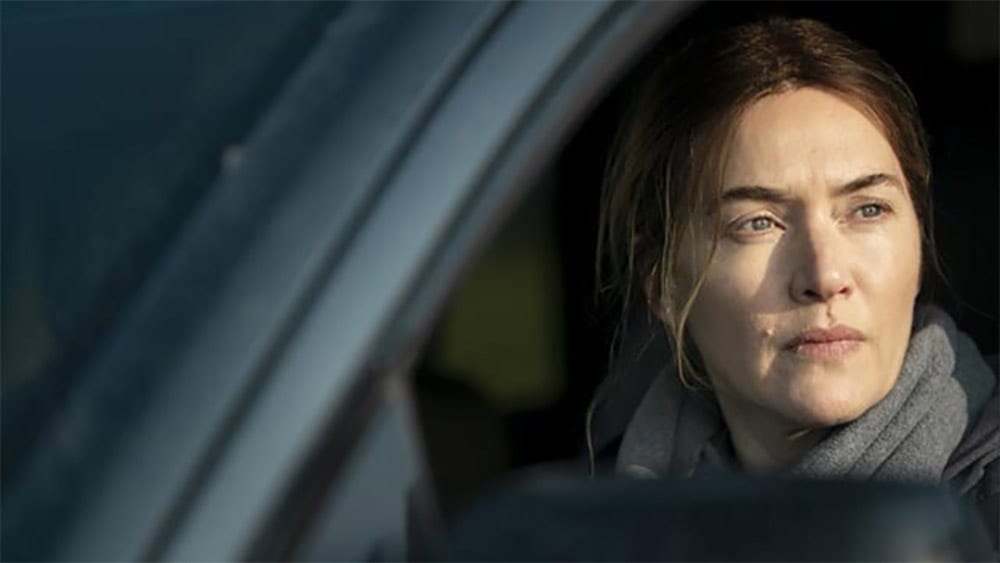 In the previous episode, we are introduced to Missy Sager, an escort who is suffering because of her opioid addiction gets attacked by an unknown person and goes missing. On the other hand, Jess who is Erin’s friend constantly lies to the investigators and teams up with Dylan to destroy the old journals of Erin, which could be a big clue to the murder case, however, Jess keeps one with her secretly. Mare talks to a few hookers among whom two of them have seen Missy and informs him about a man who smoked Winstons and she managed to get a part of his license plate. Mare also gets to know that Erin stayed at Lori’s brother-in-law Billy’s house. 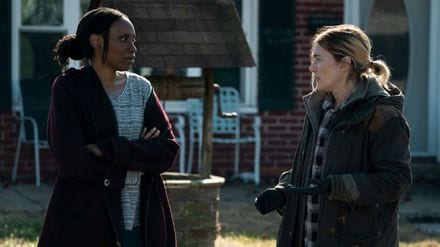 A still from Mare Of Easttown

Then Mare was seen to go on a date with Zabel and finding him suspicious she follows him. On the other way, Deacon Mark Burton the Catholic deacon of St. Michael confesses that the particular night he drove Erin to a park, but did not kill her.

The main suspect that is left now is the person whose license plate was found. Mare and Colin tracked the license plate and found it belonged to Mr. Potts. Mare hears the screaming of few girls and gets confirmed that Potts is the main culprit. Potts takes his gun and shoots Colin, then aims his gun at Mare which injures her hand. Mare runs upstairs and sends a text to other investigators, as Potts follow her she takes Colin’s gun and shoots him.

The episode ended with a temporary answer to the mystery and there are many answers to be known about who is Mr. Potts, why did Jess and Dylan burn the journals if they’re not guilty? We will have to wait few more days for the sixth episode to wait for the crimes to get more unflustered. 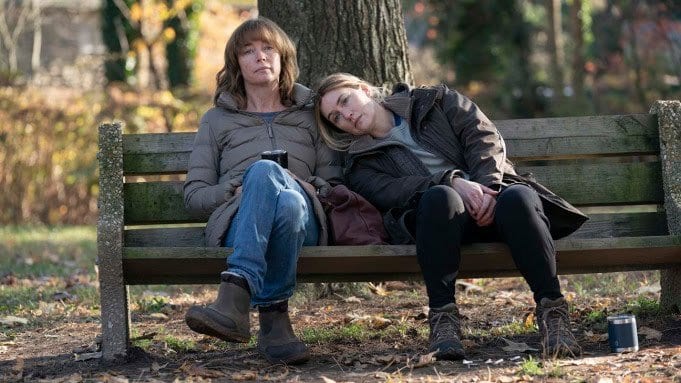 The cast of the series is a big thumbs up and they presented their phenomenal performance and the crime thriller could not be any better. The cinematography of the show was also top-notch, with great character detailing and storytelling. Every character was given their own time, and everyone had a different story. The show has pretty much-mentioned drugs, s*x, hookers. The music totally matched with the vibe that the director wanted to create, and a few scenes gave a tough nerve-wracking feel, which is a big must in a crime thriller. The character of Mare was shown as the strongest woman character, and also relatable as she went through a lot and still continues to, whether finding out her ex-husband getting married or losing her father, or worrying about Drew and her daughter.

In the fifth episode, there was also a few emotional moments one of which was when Mare was speaking of his dad who took away his life a few years ago during he was going through therapy for his depression. She is also worried about Drew and fears that he might end up like her father. The episode saw many deaths, including Mrs. Carroll who died in her own car after suffering from a heart attack. And right in her funeral, there was a shocking revelation that her husband, Mr. Carroll was cheating on her and was in an affair with another woman who was Hellen, Mare’s mother. Another shocking revelation was that Billy who is Mare’s friend has once invited Erin, the girl who was murdered to stay with him for a few months after hearing her mother was no more. 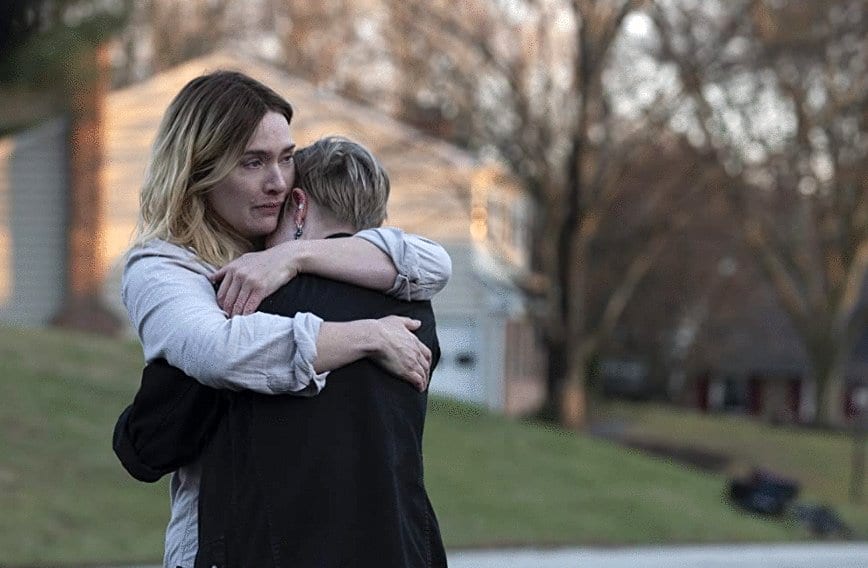 Mare with her daughter, Siobhan