Kate Winslet’s new miniseries, Mare of Easttown is almost here. Premiering this Sunday, HBO’s new crime limited series has been earning popularity among fans for a very long time. And it’s about time that we witness the seven episodes of brilliant performance and mastermind plotting. Kate Winslet is playing Mare, who is a local detective investigating a local murder, and also trying to keep her personal life stable. Even though the show is arriving soon, viewers and fans from across the globe are curious about its release date, how to stream, its plot, and other actors who will be joining Kate Winslet. So, we decided to clear all your questions and confusions in the article. Make sure to scroll down below to know more.

Mare of Easttown Episode 1 is an upcoming crime drama limited series. It is written and created by Brad Inglesby. Inglesby is known for his work in films like Our friend, The Way Back, and American Woman. Winslet and Inglesby also serve as the executive producer. Moreover, Greg Zobel, Gavin O’Connor, Paul Lee Mark Roybal, and Gordon Gray will be joining them.

The team looks amazing, and the fans have high hope for the upcoming series. So, go ahead and catch all the updates now.

Mare of Easttown is premiering this Sunday, April 18 on HBO at 10 PM ET. Fans across the globe can stream it on HBO Max. However, in the UK, the show will premiere on April 19. In the United Kingdom, Mare of Easttown will telecast new episodes every week on Sky Atlantic Network. The show will have seven episodes which will stretch from its release on April 18 and conclude on May 30. 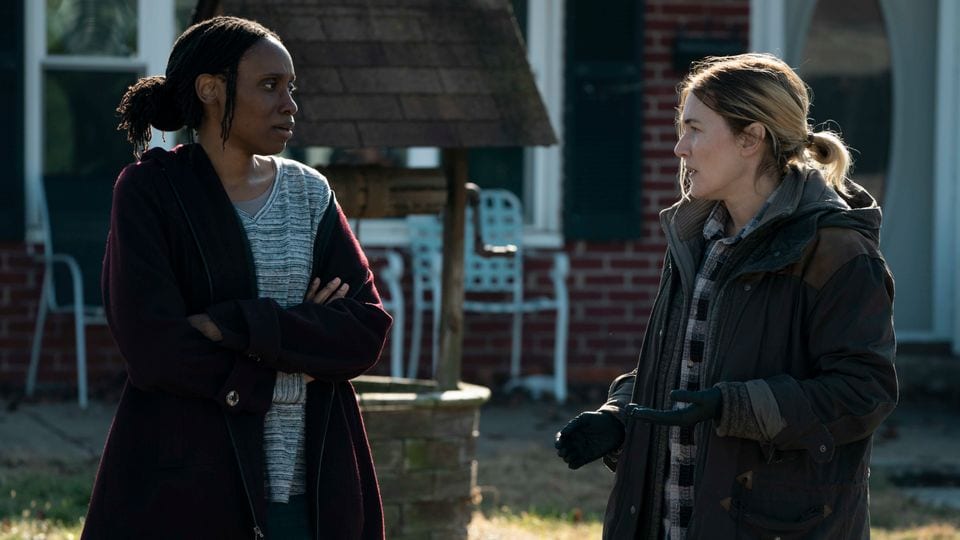 People internationally can watch the show on HBO Max with a subscription. For $14.99, you can stream the show, and if you previously had HBO, you can watch it easily. Visit here to know all the details about the upcoming show. The idea of the series travels back to 2019. Back in 2019, it was reported that Inglesby will write all the episodes of the show. And Gavin O’Connor serving as the director. However, in 2020, Craig Zobel would replace Gavin as the director due to scheduling issues.

A trailer was released at the beginning of April. The trailer gave us an insight into Winslet’s character, Mare, and her crumbled life. But, she is still going strong to figure out the mystery. This is the first time in a decade when we will see Kate Winslet on Television. Clearly, the fans are excited to see her in the new show. So, make sure to watch the seven-parter.

Mare of Easttown – Cast, and Storyline

The show stars Kate Winslet as a small-town Pennsylvania detective. Her life is intersected as she tries to solve a local murder case while also handling her personal life.  Mare Sheehan played by Kate Winslet is considered an icon and hero in her town. She won the high school state basketball championship 25 years ago. However, now she works as a police officer.  Moreover, a case of a missing girl and her relationship with her friends and family is hanging on our heads. Things change when a dead body was found in a local area and now Mare must work with another country detective, Colin Zabel (Even Peters) to solve this sinister case. 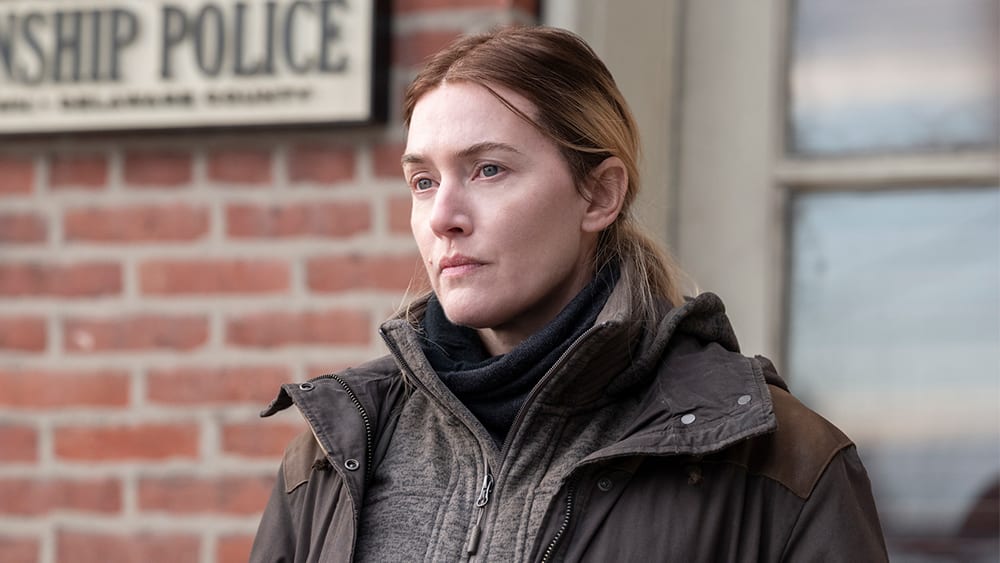 this is the second time when we will see Winslet and Pearce together on screen. The duo has previously worked in another American mini-series, Mildred Pierce. Also, watch Winslet’s another mini-series Mildred Pierce here only on HBO. For more updates, stay tuned, and keep reading.