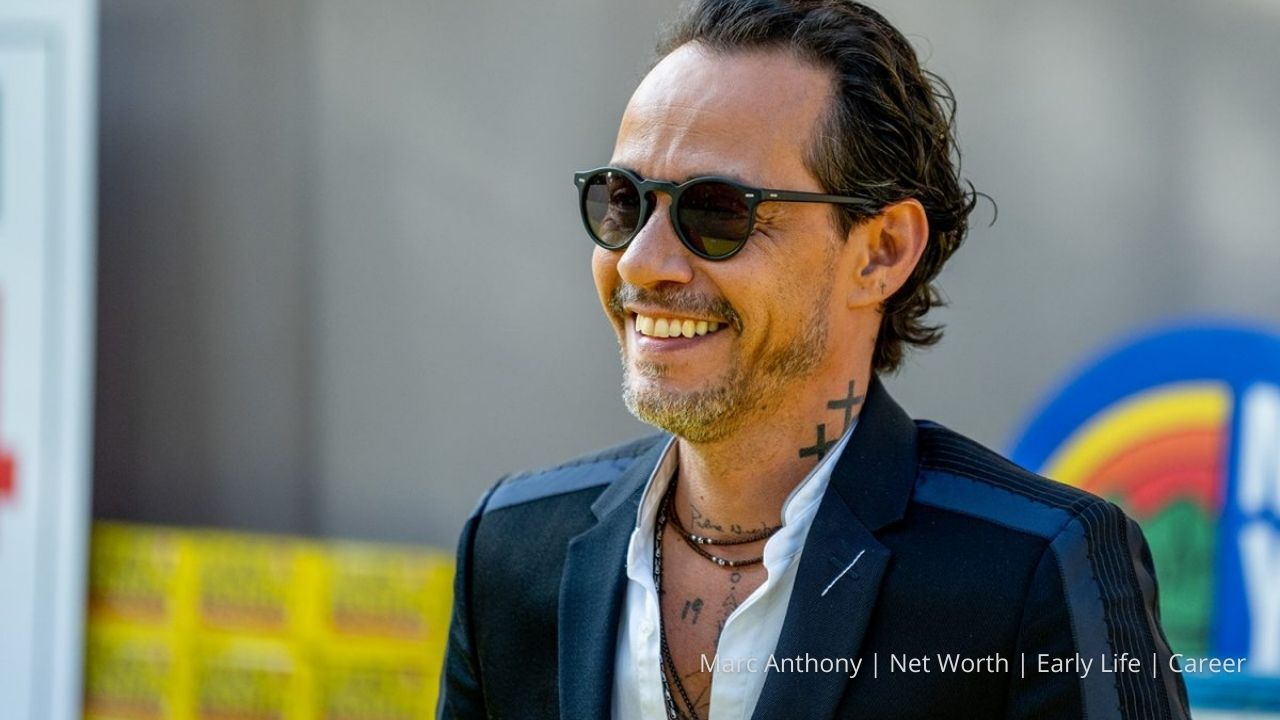 Probably one of the biggest Salsa artists to ever come around. That’s Marc Anthony for you with more than 12 million albums sold worldwide now. A three-time Grammy Award and six-time Latin Grammy Award winner. Lastly holding the honors of Guinness World Record for best-selling tropical/salsa artist and the most number-one albums on the Billboard Tropical Albums year-end charts. Marc Anthony was someone who brought a new flavor to the salsa and here we are taking a look at his Net Worth, Early Life, and Career as one of the established salsa and Latin pop artists out there.

For this, we will begin right from Anthony’s childhood. To the time he incorporated the genres that made up for his music later on. Then we will take a look at his early humble beginnings as he provided backing vocals for some popular musical acts. Thus making most of it to be recognized and release his own albums. That soon saw RMM records and Sony coming in his way. Anthony’s salsa which brought rhythm and blues and house into the mix has certainly given him a distinct identity. So here is a look at Marc Anthony and his Early Life and Career that sums up his Net Worth.

Marc Anthony hails from New York City. He was born to Puerto Rican parents, father Felipe and mother Guillermina. Anthony’s father worked at a hospital cafeteria and as a musician as well while his mother served as a housewife raising Anthony. Marc Anthony received his original name based on Mexican singer Marco Antonio Muñiz. Youngest of eight children, he grew up in East Harlem.

Anthony’s father Felipe taught him to sing in English as well as Spanish at the same time. So with that, he started getting familiar with various musical genres including the likes of rock, rhythm, and blues. Growing up he adored the musicians José Feliciano, Air Supply, and salsa legends Héctor Lavoe, Willie Colón, and Rubén Blades.

Marc Anthony began his career as a musician by performing for New York house music acts. Then moving on to change his name to perform as a backing vocalist for artists such as Menudo and the Latin Rascals. Taking inspiration from African American and urban genres, Marc Anthony brought in his own distinct Salsa for the world. This saw him soon saw him selling more salsa records than any other performer on the planet back in 1990. 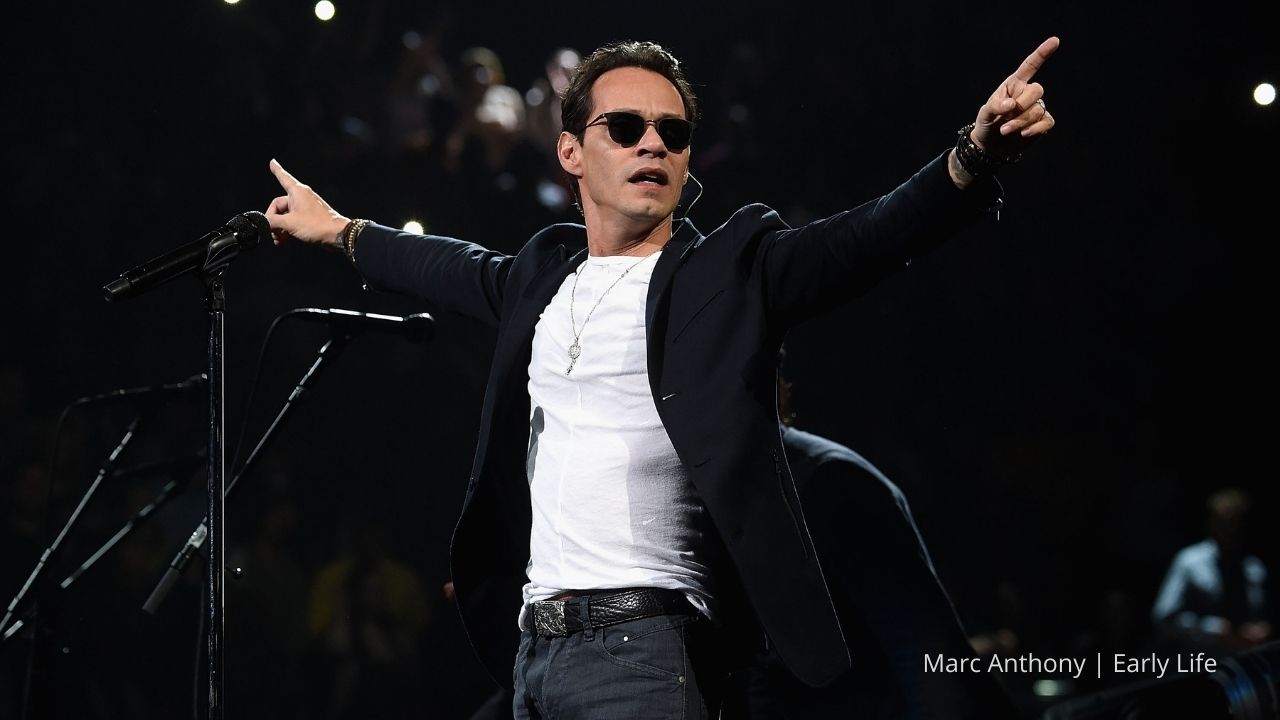 So moving on from that, Marc Anthony debuted his first album “Rebel”. At the same time, he continued to performing backing vocals for other artists as well. Soon RMM records approached him for an album which he was reluctant to do initially. But listening to Juan Gabriel’s hit song, “Hasta Que Te Conocí,” changed his mind. Soon he brought in his Spanish album, Otra Nota, in 1993. What followed in was a major success as Anthony toured and opened for big acts. Thus, solidifying himself as one of the new stars in salsa.

Also Read: Ozzy Osbourne Net Worth: How Rich Is The Musician?

The next follow-up album “Todo a Su Tiempo” took Anthony to further heights as he won the Billboard award for Hot Tropical Artist of the Year. Furthermore, the songs from the album went on to receive nominations for Grammys. The success continued after Anthony parted ways with RMM records and joined hands with Sony. He dived into the Anglophone market with an English-language, self-titled album. Plus that came with the US Top 5 single “I Need to Know” which later gave him a Grammy Nomination for Best Male Pop Vocal Performance. 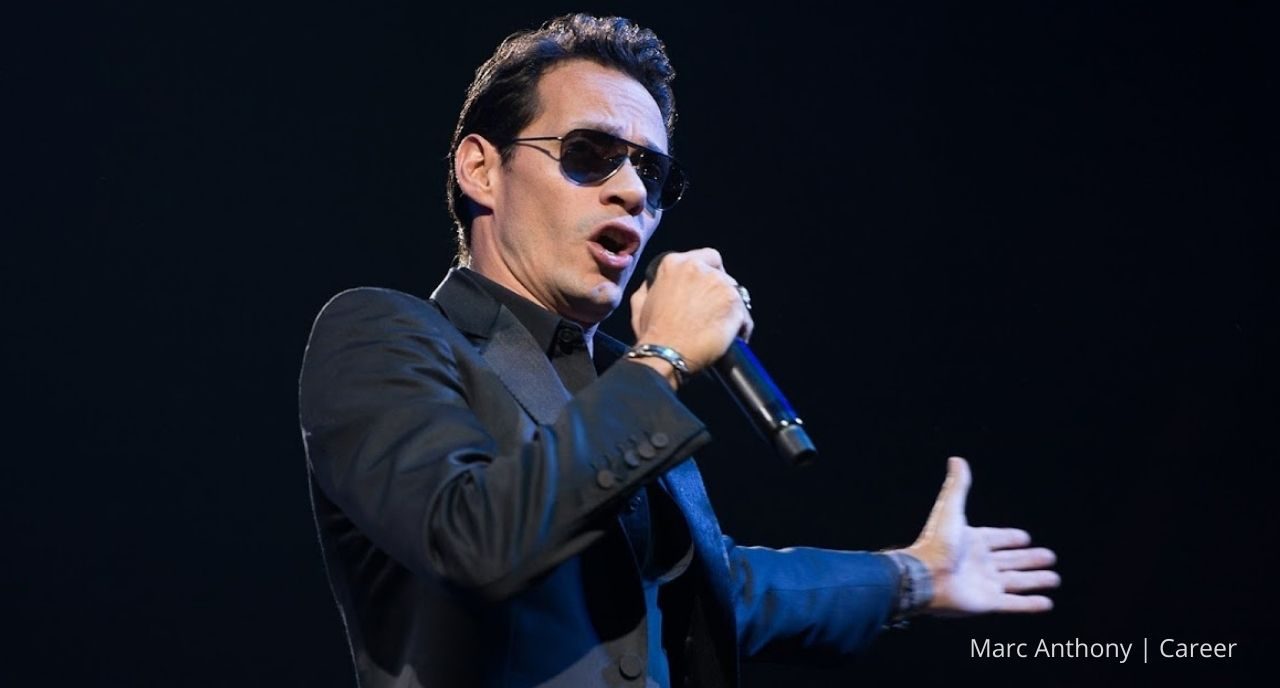 The same album of Marc Anthony later debuted at number eight on the Billboard album chart and soon received platinum certification. Following that Anthony continued to jump from Salsa to English language pop albums. Anthony’s Libre from 2001, another salsa album went on to spend 14 weeks at the number-one spot on the Billboard Top Latin Albums chart.

Another English album titled Mended followed in along with a Latin pop album, Amar Sin Mentiras and Valio La Pena. Among them, Amar Sin Mentiras won Grammy for Best Latin Pop Album of The Year. Then, Valió La Pena won Best Tropical Album of the Year. Following the success, Marc Anthony has gone on to release albums such as El Cantante (2007), Iconos (2010), 3.0 (2013), and Opus (2019) being his most recent.

Marc Anthony Net Worth – How Much Does The Salsa Artist Make?

The Net Worth of Marc Anthony is around $80 Million at the moment. Most of his earnings can be comprised of the highly successful musical career he has. He brought something new to the masses and added something new to Salsa. Furthermore, also went on to stay relevant during the era of Anglophone. The one that gave a huge push to artists such as Enrique Iglesias and Ricky Martin. 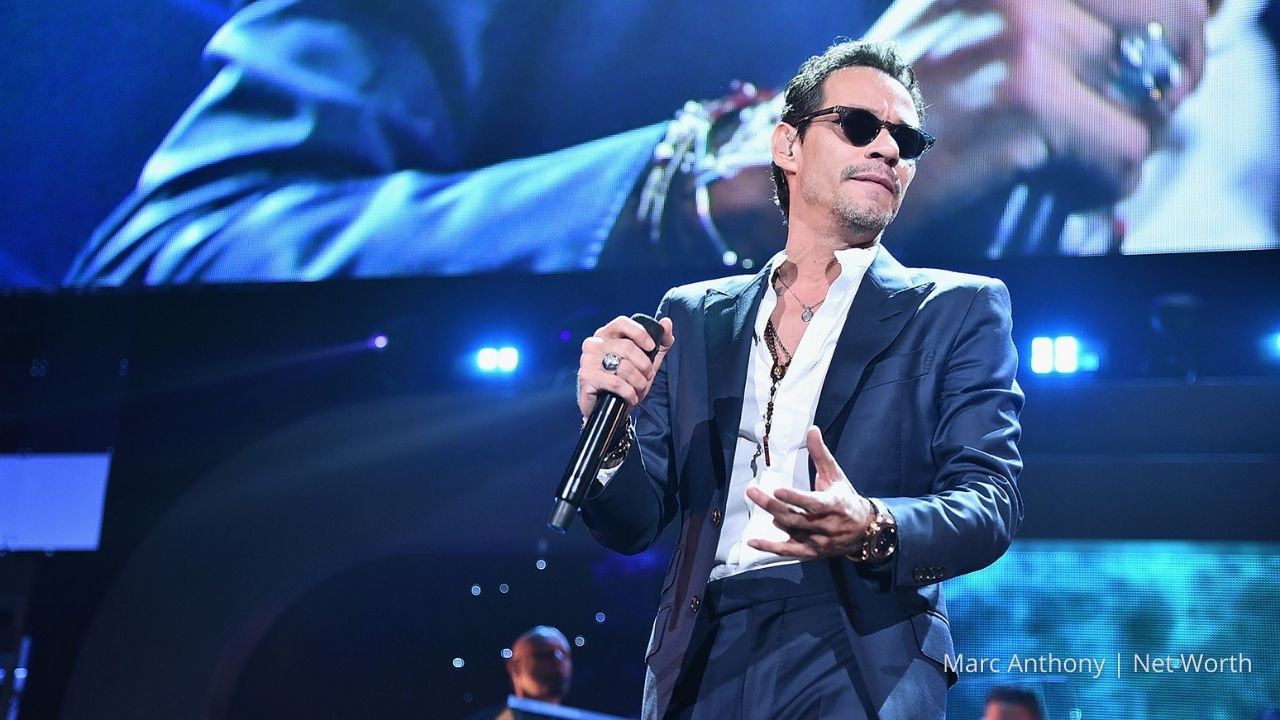 During a time in 2013, he himself claimed of earning $1.25 million in a month. Apart from the long-hauled music career. Marc Anthony has invested in an entertainment company called ‘Magnus Media’. Then, he also went on to produce TV shows and has tried his luck in acting. This all has comprised the Net Worth he has today.

Also Read: Selena Quintanilla Net Worth: How Much Fortune Does She Have?