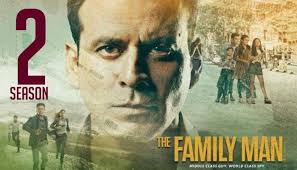 Online rumors can be a dangerous thing. They can easily destroy the reputation and can also instill a  preconception in the mind of people even if the rumors are cleared later on. Thus people who are victims of these rumors usually get very upset on listening to them. And this is exactly what happened with Manoj Bajpayee. When he heard the fake news of The Family Man Cancellation. His anger on listening to this was completely justified.  The Family Man canceled fake news leaked by an anonymous reporter. There were no quotes or statements from the officials in this film. This news had trended quite a bit on the internet.

The Family Man is a Spy Thriller series on Amazon Prime in the Hindi language.  Raj Nidimoru and Krishna D.Kare the directors and producers of this series. And they are also co-writers of this series along with Sukumar Sinha. The dialogues were given by Sukumar Sinha and Sumit Arora. The first season of The Family Man aired on Amazon Prime Video in Sept 2019. The story revolved around a man named Srikant Tiwari who is an analyst in a fictional TASC ( Threat  Analysis and Surveillance Cell). This cell is a small part of the NIA (National Investigation Agency). He is a married man and also has two lovely kids.

The first season of this series has depicted that he discovers a risk of a potential terror attack that is brewing up.  This season also shows insights into his family life. His family has some dispute that is unsettled. The series shows that he is struggling with both work and family side by side. this show is inspired by a real-life news article. This series had received a lot of positive reviews from the audience. And the audience wanted to see more of Srikant’s life. That is the reason that creators decided to proceed with season 2 of this series.

The production team and the major cast in season 2 remain the same. Where Manoj Bajpayee will be playing Srikant Tiwari, the Female lead will be played by the famous South Indian actress Priyamani. The other cast includes Sharib Hashmi, Seema Biswas, Darshan Kumar, Sharad Kelkar, Sunny Hinduja, Shreya Dhanwanthary, Shahab Ali, Vedant Sinha, and Mahek Thakur. Also, Samantha Akkineni has made her digital debut with this series. The production of this series has already wrapped up. And the series was set to release on the 12th of February 2021. But the series was postponed to a later date due to some reasons.

Read: The Family Man And Paatal Lok New Seasons Cancellation Turn Out To Be Mere Rumors 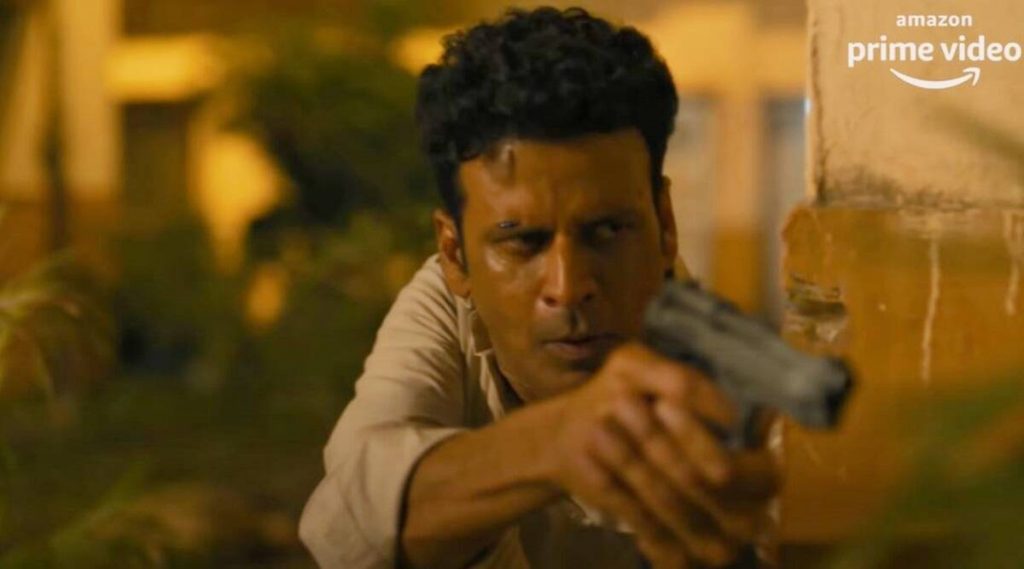 Still from The Family Man

Recently there were claims on the internet by an anonymous reporter that the release of the new Amazon series The Family Man was Cancellation. This news was revealed on 8th March and had created quite a stir on the internet. The news was published without the statements of any of the production members. The report claimed that Amazon had canceled 2 of its shows that were set to be out in 2021. These were Patal Lok and The Family Man respectively. But Manoj Bajpayee who holds the lead role in The Family Man flat out denied this news. He also cleared that the show was only postponed and will be airing on a later date.

Manoj Bajpayee Tweeted about this by saying all this was complete nonsense and he sarcastically added that he was amused that there were no names of any officials in the report. He also said that the news should have been crosschecked with the directors or at least the Ott platform for that matter. Before releasing this baseless news. He also said that the reporter just wants to leave a joke behind somehow. His exact words were” Bas kisi tarah ek Shagoofa chod jana hai”. And he also called this behavior sick.

The reports had also claimed that after the issuing of new guidelines by the I and B ministry Amazon had canceled many of its shows. Along with The Family Man and Patal Lok. Kamathipura which is based in the red light district of Mumbai was also canceled. All the claims made in this report are fake and all these shows are set to release at a later date.