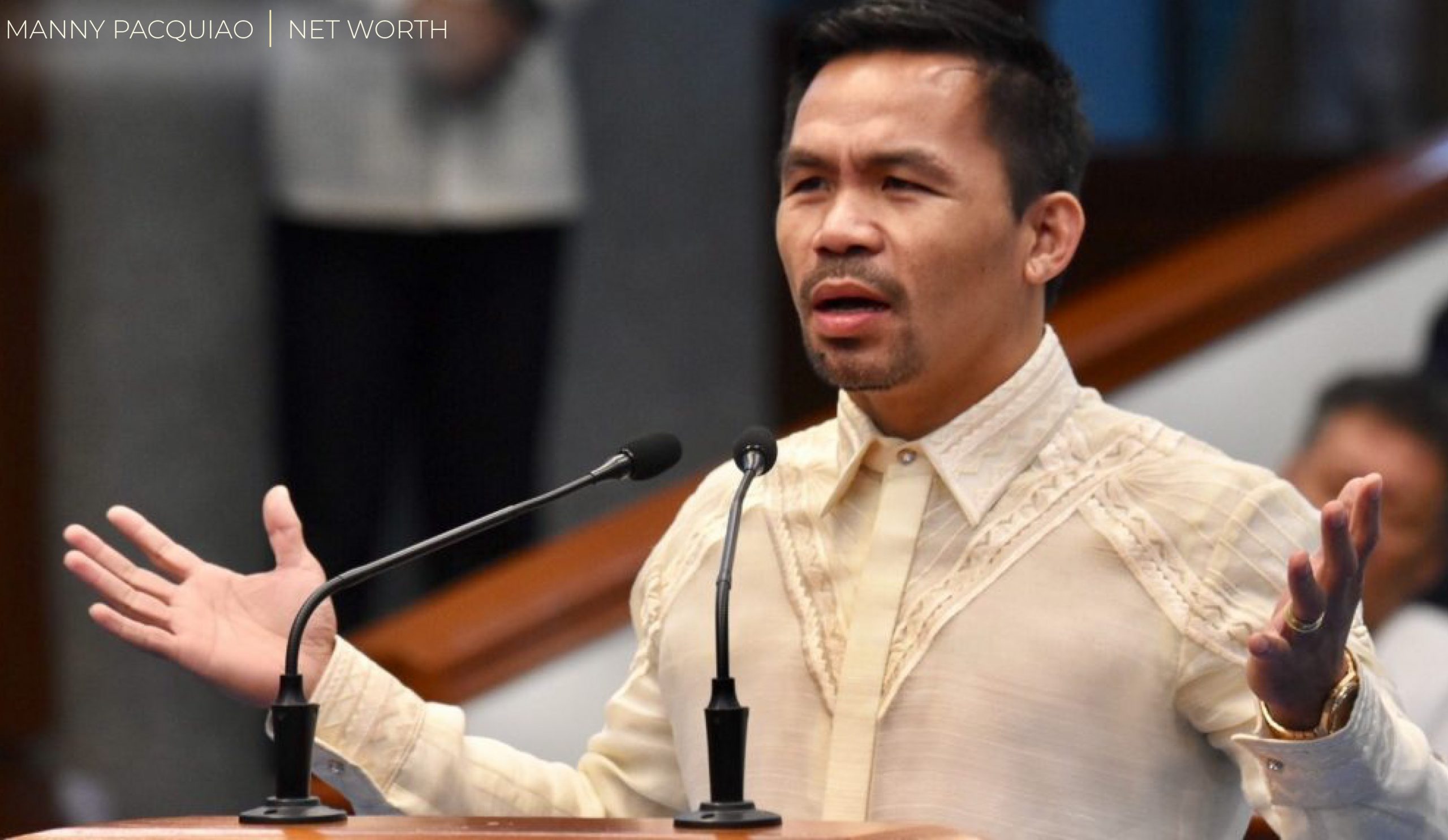 Manny Pacquiao, the man, the myth, and indisputably the legend, is a professional boxer from the Philippines who has established several boxing records and defeated numerous opponents. He has not only battled and defeated several opponents, but he has also fought and defeated great poverty and shattered childhood home, both of which plagued him throughout his life. He is known as “PacMan” and is arguably one of the greatest professional boxers of all time.

Being the immense powerhouse of talent that he is, Manny Pacquiao is a politician, a multi-millionaire who owns a Philippine Basketball Association Developmental League club, a somewhat successful actor, and, last but not least, a colonel in the Armed Forces of the Philippines. Meanwhile, it coincides with the Filipino pugilist’s financial success, which saw him become one of the world’s wealthiest boxers. Pacquiao has fought in some of the most lucrative fights of the era, including a 2015 clash with Floyd Mayweather.

Manny Pacquiao, the Pac-man has a net worth of $220 million USD as of 2021. However, there are also reports on various websites claiming that Manny’s actual net worth might be over 370 million dollars. The boxer’s riches have grown thanks to his numerous sources of income. Pacquiao is a political figure in the Philippines, and in addition to his sponsorships, he has dabbled in music and acting. Filipino boxing icon Manny Pacquiao is the world’s third-wealthiest boxer.

Cleto Reyes Gloves has sponsored all of his fights during his career. He is also a Hewlett-Packard ambassador, having inked a million-dollar agreement with the company.

He has also inked a contract with the Chinese firm ANTA. Manny is a member of I AM Worldwide and serves as a brand ambassador for the company. 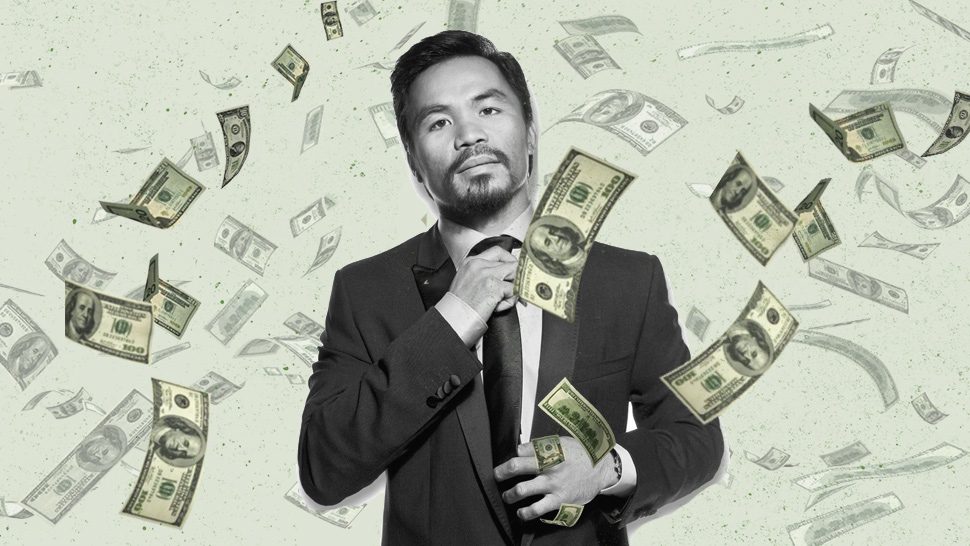 Emmanuel Dapidran Pacquiao made his boxing debut at the age of sixteen. He has fought in 71 bouts so far. The Phillipian has a 62-7-2 professional record. 39 of his 62 victories have been by knockout. In his career, he has been knocked out three times. Both of his career draws have come against Juan Manuel Marquez and Agapito Sanchez.

The battle he had with Floyd Mayweather was dubbed “the fight of the century.” Pacquiao and Mayweather fought in 2015, and despite losing, Pacquiao received a lot of praise from the crowd. Oscar De La Hoya, Jeff Horn, and Ricky Hatton are just some of the prominent pugilists he has faced. 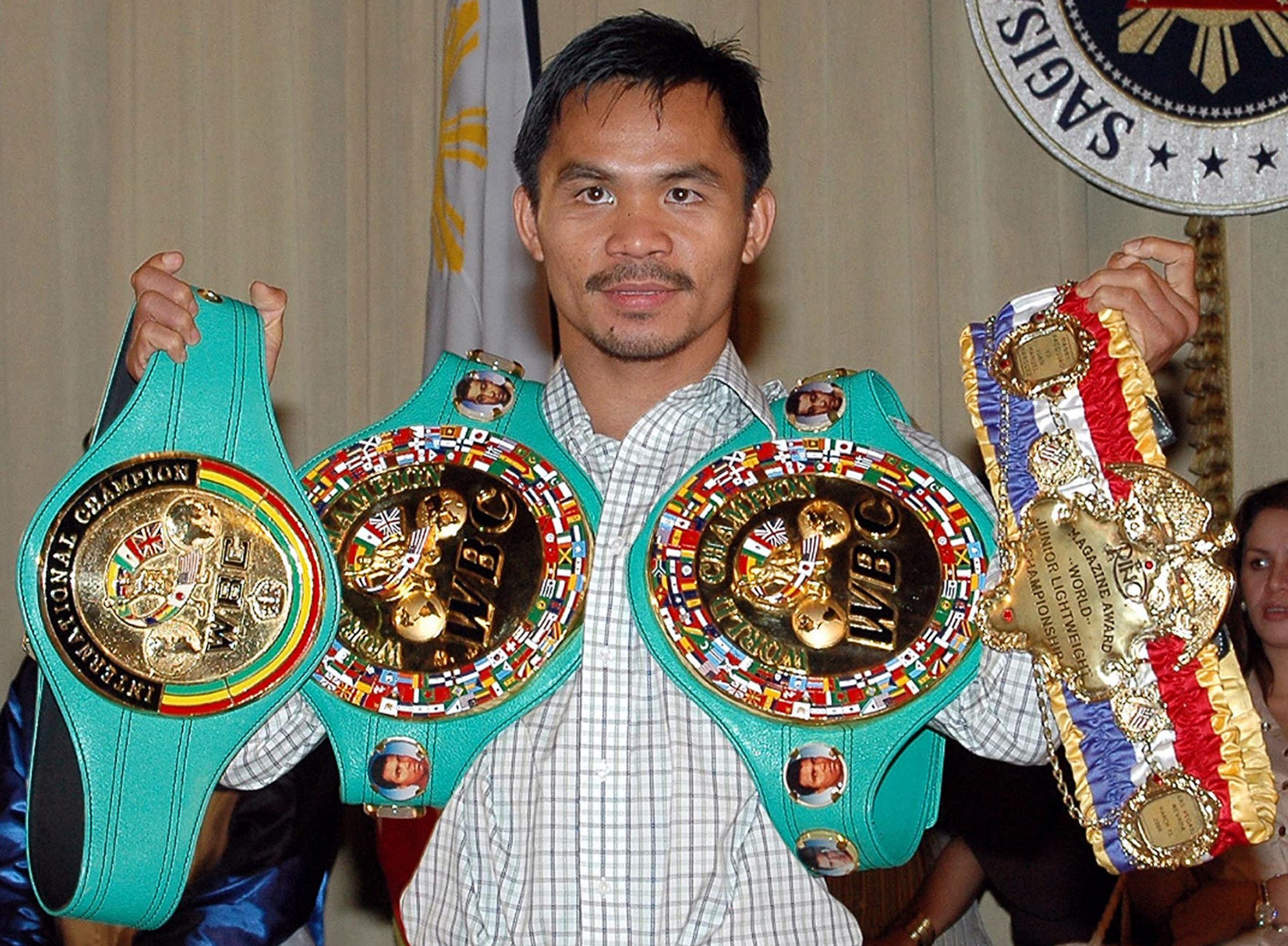 Even though he did lose the initial fight against Erik Morales, he won in 2006. In 2008, Pacquiao returned to the lightweight category and won his fifth belt. The next year, he moved up to welterweight and defeated Oscar De La Hoya after adding weight to 148 pounds. In 2009, Pacquiao switched to light-welterweight to fight Ricky Hatton. After winning, he became a six-division champion.

Everything at Stake; in Pac-Man vs Ugas

When Manny Pacquiao battles WBA welterweight champion Yordenis Ugas on August 21 at the T-Mobile Arena in Las Vegas, he’ll be looking to make a point. He’s a famed athlete who’ll be fighting for the 82nd time in his career.

He is one of just 12 senators in the Philippines who control the country. And, if that isn’t enough, he is almost certain to run for President of the United States on May 9, 2022. Originally, the boxing match was Pacquiao & Errol Spence, the IBF and WBC champion, withdrew last week due to a major eye injury that necessitated emergency surgery. The 42-year-old boxer hasn’t fought since July of this year when he won the WBA title by a twelve-round split decision over Keith Thurman. Pacquiao has hinted that he may retire from professional Boxing if he lost his upcoming match against Ugas. 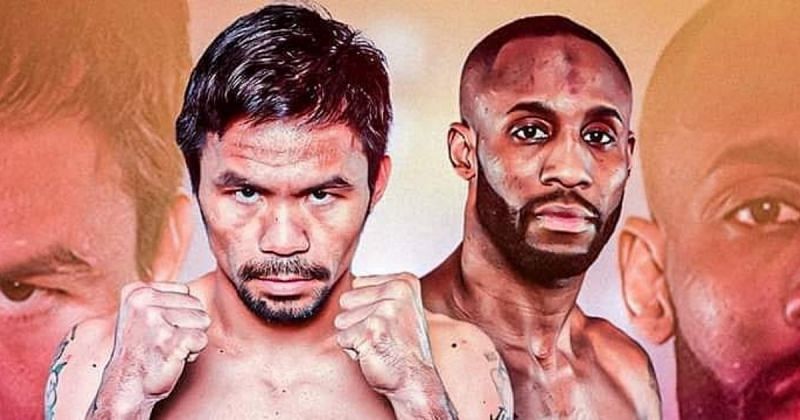 Also read: Ali Wentworth Net Worth: How Rich Is She?