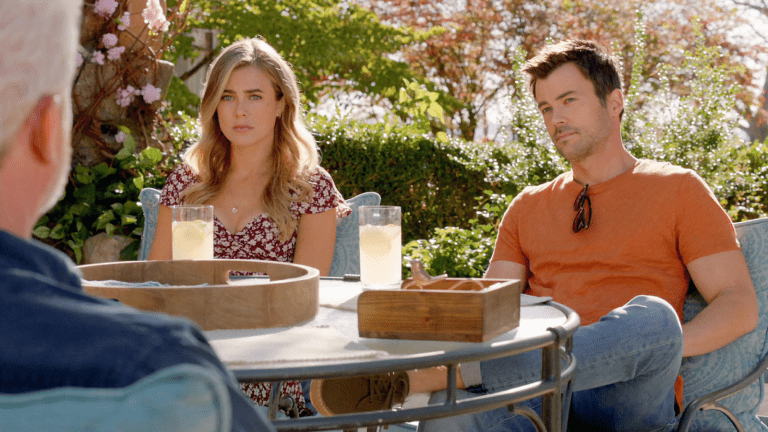 manifest season 4- Is it Happening?

Is Manifest season 4 happening? NBC Manifest failed in finding a new home for itself after Netflix turned it down. Looks like Netflix won’t help in rescuing flight 828. After long discussions with the production company, it has decided not to order Manifest for season 4. The series got canceled a few weeks ago by NBC. Although Netflix has the first two seasons of Manifest streaming on its service, it has decided not to go further with Manifest season 4. Undoubtedly, the fans are heartbroken. But, the stars of the series are more saddened.

Manifest cast members recently shared their thoughts after Netflix made its decision. Josh Dallas, Melissa Roxburgh, and more sat down to talk about the recent bad news. The series about the missing plane will not continue its story. Moreover, the audience will not be able to see how the story will conclude. 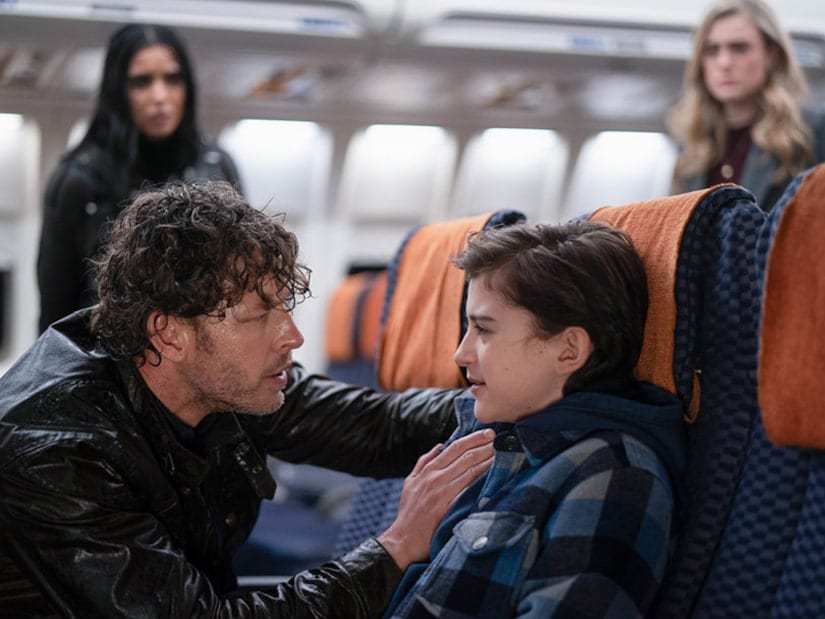 Netflix was the one who decided to help after Manifest got ditched by its original home, NBC. However, now with the streamer out of the sight, the show has finally come to an end, unless any miracle happens. Just like the fans, the stars also posted messages and pictures from the set on their social media to bid goodbye to the show.

See how the actors of the NBC drama are reacting after Netflix’s big news.

Starting with Josh Dallas, who plays Ben on the show, Dallas shared a sweet message for the “Manifesters,” the fandom of the show. He wrote, “Well, my #manifesters, I’m sorry to say that it’s the end of the line for now.”

He also said that they are so very proud to have introduced them to the story until 3 seasons. The actor wrote that he wished that they could’ve finished the journey with the fans. However,  it wasn’t in the cards. He later continued to thank the  EP’s, producers, writers, directors, a stunning cast, and the best damn crew in the business.  In the end, he thanked Warner Bros tv and NBC for giving them the opportunity. Lastly, he thanked the fans who watched manifest and loved the characters and flew with us on flight828. “I love you all… onwards! Ben Stone, out, ♥️♥️♥️ ✈️” he said at the end. Check out his post on IG here.

Meanwhile, Michaela Stone, played by Melissa Roxburgh, also penned down a message with a beautiful picture.

She captioned her picture that it is hard to describe the three years. She began by thanking everyone who was with the show. Also, she thanked the creators and the crew.  The actress got emotional as she called the crew and the people on set her family. She said that when you work with people every day and every time, they become your everything. 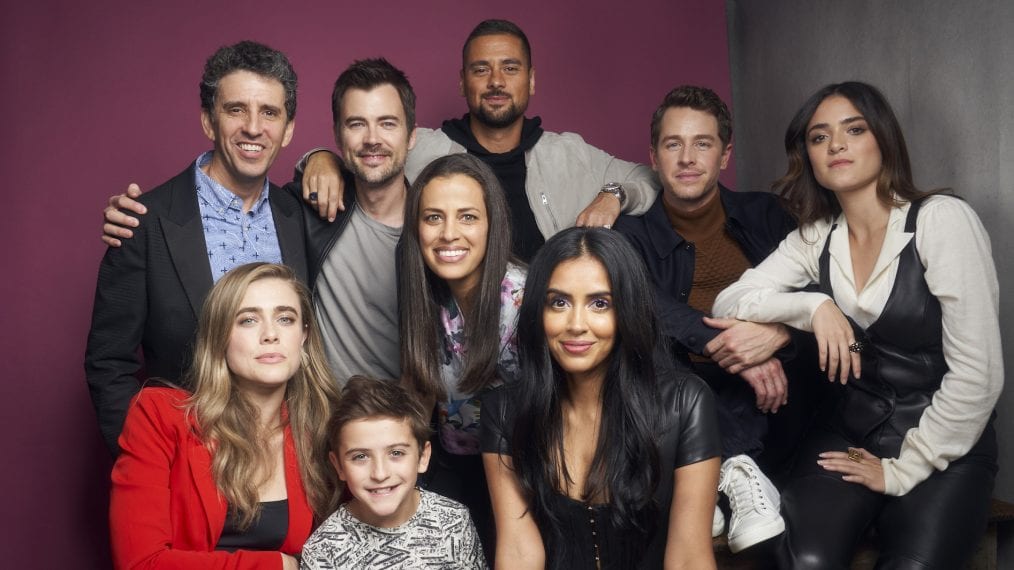 The cast of NBC’s Manifest

In the end, she thanked Jeff Rake and the producers for giving creating this dream. In addition to this, she shared that she will always remember her time on Manifest….”thank you to the audience who kept us playing for these years. Hanging up the Stone hat now. Love Michaela,” she finished her statement.

The creator of the NBC drama, Jake Reff also wrote a message for all the fans and audience on his social media account. Also, he shared his plans for the show. Initially, Reff foresees the show to finish with six seasons. Sadly, he is finishing the journey halfway. He praised the fans in his tweet.

He wrote “Manifest Gratitude, Final Edition.” Then, he began to thanks the fans and everyone who saw the show. Also, he wrote that he would never forget thier love for the show.

Thank YOU, our fans. You became the Manifesters at Comic-Con 2018. Ever since, you’ve watched religiously, parsed every word, cried a lot, laughed a little, puzzle-solved, and never, ever, wavered in your support. I’ll never forget it. 🙏❤️

As per Deadline, Warner Bros was having a hard time keeping the crew and cast of the show on pace. Thier contracts were about to expire in June, if not renewed. Plus, there was an issue when the already signed rights to the already produced episodes.

The fans shouldn’t be mistaken that the show did not end because it was failing to entertain. Manifest is one of the most popular series on Netflix. But, as Josh said, season 4 wasn’t in the cards.

You can watch the show here on NBC’s official website.