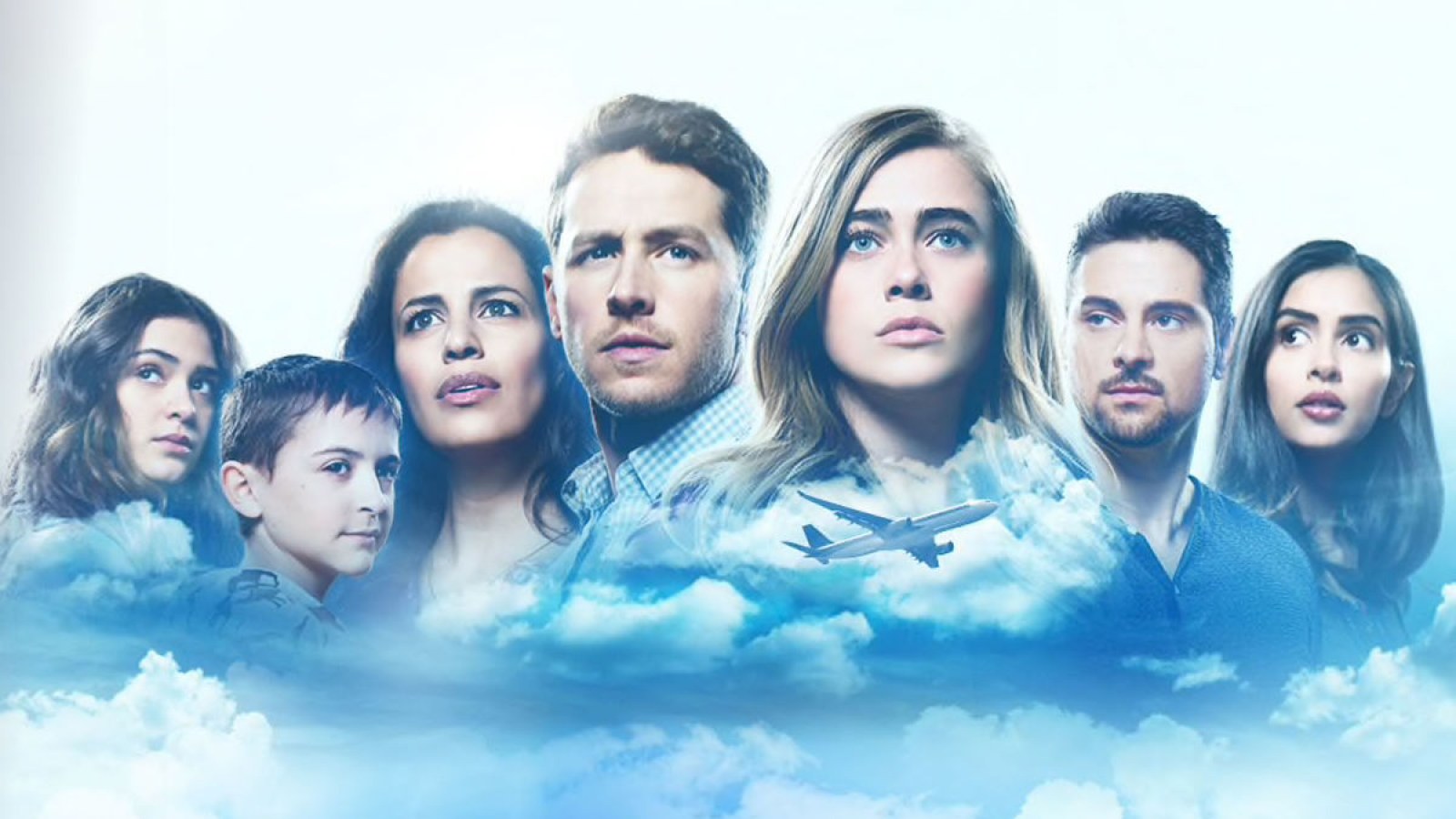 American TV series are not only popular among the local audience. But it has a huge fanbase in the other countries as well. The making and the production of American TV series have multiple writers and directors working at a time, which gives a whole different feel to the series. Because of this, even the TV series Manifest has gained a huge set of audience due to this type of making. The series has gained a lot of viewership and has already left the audience craving for Manifest season 3. To their relief, the season has arrived on Amazon Prime Video. Manifest is an American supernatural drama series that premiered on the 24th of Sept 2018 on NCB. The creator of this series is Jeff Rake.

The series focuses on the lives of the passengers and crew of a plane that had vanished. The whole lot reappears 5 years later. At that time, those passengers and crew members thought long dead. As they enter the present-day society, they realize that their loved ones are not the same as before. They also seem to have visions of the events that are yet to happen in the future.

The series initially got a mixed response from the critics on its release. It got a 57% on the rotten tomatoes. And an overall score of 55 out of 100 from the critics. A more positive response came from the side of the USA Todays. But managed to amass a viewership acceptable for the making of coming seasons. In October 2018, NBC ordered the addition of three episodes to the series. This brought the first season sum up to 16 episodes. Then in June 2020, the series was up for a third season. It premiered on 1st April 2021. 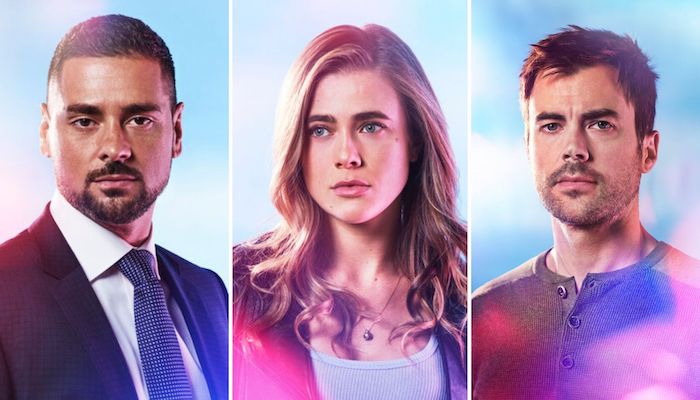 The main cast for the series includes Melissa Roxburgh as Michaela Stone, Josh Dallas as Ben Stone, J. R. Ramirez as Jared Vasquez, Luna Blaise as Olive Stone, Jack Messina as Cal Stone, Parveen Kaur as Saanvi Bahl, Matt Long as Zeke Landon, and lastly Holly Taylor as Angelina Meyer. Except for them, there are other actors like Daryl Edwards, Frank Deal, and many more.

The development of this season one for this show commenced on the 23rd of August, 2017. But at that time, the production was given permission for a put pilot release. This pilot plot was written by Jeff Rake. He also served as executive producer beside Robert Zemeckis and Jack Rapke. Jackie Levine was supposed to be the co-executive producer. Production companies involved in the pilot consist of two famous companies Compari Entertainment and Warner Bros. Television. Then in May 2018, NBC gave the production a series order that consists of thirteen episodes. On the 19th of June, 2018, the series premiere date was set for the 24th of September, 2018. Then, on the 18th of October, 2018, NBC requested an extra three episodes of the series. This made the total go up to sixteen episodes.

The series renewed for a second season on the 5th of April 2019, on NCB, and premiered on the 6th of Jan 2020. Then on the 15th of June 2020, the show renewed for a third season which started airing on the 1st of April 2021. There is no news from the makers regarding the end date.

The release date for Manifest season 3 is the 1st of April 2021. The episodes premiere once every week on Thursdays. So the episode schedule is as below:

The information on the further episodes is yet to be provided by the production crew. Currently, this is the schedule for season 3 of the Manifest. Each episode is going to be of 45 minutes or near that time frame. This season is the most anticipated one in the Manifest series. This time the audience has been waiting eagerly for its arrival. Making the expectations of the season being set on a way higher bar this time.