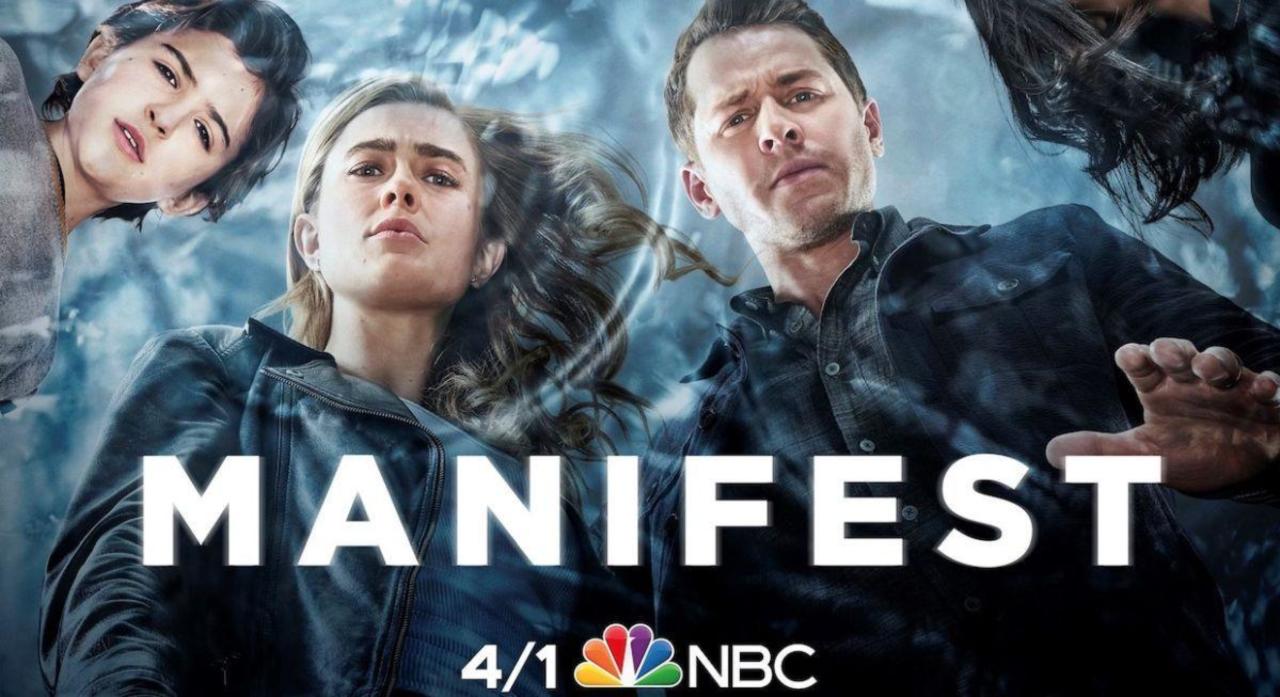 Created by Jeff Rake, Manifest is one of the best supernatural drama series that have been released till now. This series released in 2018 for the first season, and from then only, there is no looking back as with every episode and every season, the viewership of this series has gradually multiplied, and more and more viewers are getting hooked to it. One of the main reasons for such great success of this series is the top-notch content that it is having is making millions of viewers entertain and stuck to it and hence binge-watch every episode without any delay.

Having Melissa Roxburgh, Josh Dallas, Athena Karkanis, J. R. Ramirez, Luna Blaise, Jack Messina, Parveen Kaur, Matt Long, and Holly Taylor in the lead roles makes this series even more exciting after all, they are some of the highly famous actors and actresses who are well known for the extreme perfection and dedication in each role, and it is clearly visible in this series also. Right now, season 9 of this American series is going on, and till now, 8 amazing episodes have released, and now it’s time for episode 9, and here are the details for the fans. 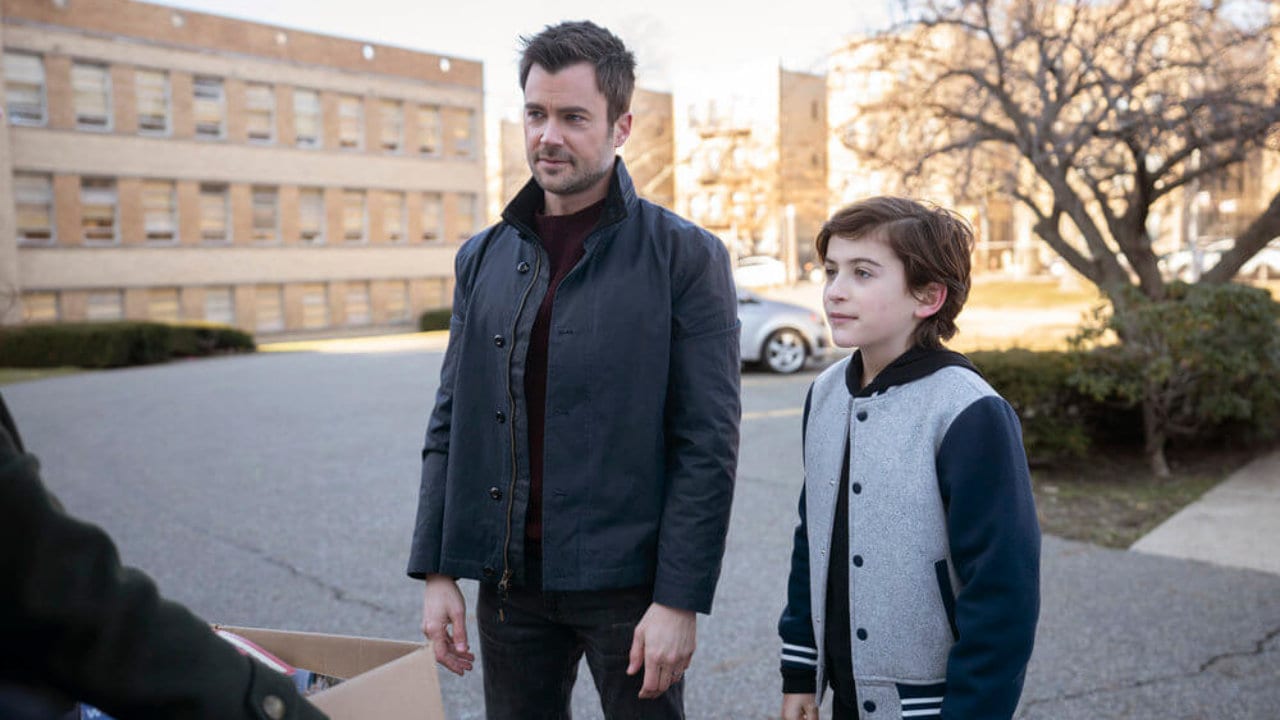 A Glimpse From The Previous Episode Of This Season

Manifest Season 3 Episode 9 will release on May 13, 2021, and is titled Bogey. It will premiere on the NBC network and the very next day will also release on the official site of NBC, so you can enjoy this episode on any of the platforms according to your convenience. This season is having a total of 13 episodes, and after this episode, this season will be left with only 4 episodes for the premiere. Also, the storyline will also start coming to an end, and the creators have planned something special this year for the end, which will be revealed soon. For updates about the remaining episodes, stay tuned to this site. 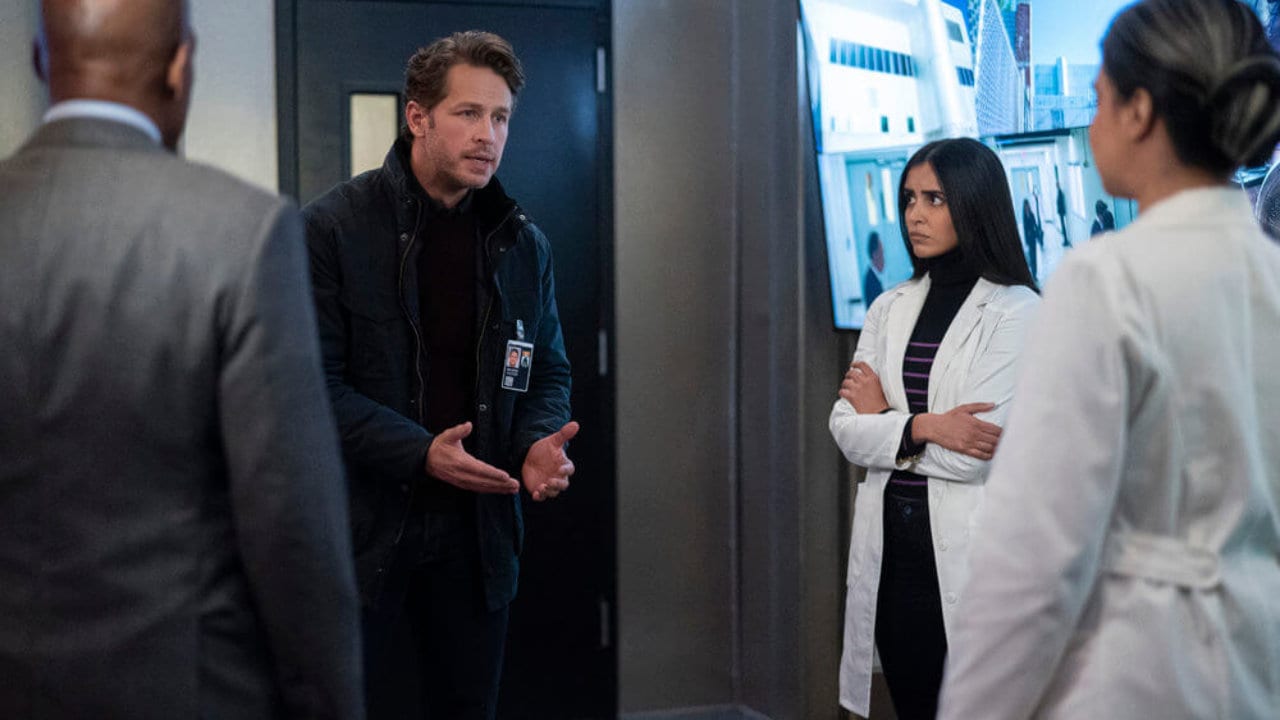 Episode 7 was titled “Precious Cargo” and Episode 8 was titled “Destination Unknown” and both episodes released on the same day that is on May 6, 2021. In the seventh episode, Mick started questing Ben about her relationship that has started developing with Eureka. But Ben didn’t answer him clearly, and Mick was very much unsatisfied with the answers he got as there was a major difference in the answers he was expecting and the answers he got. So, a new adversarial group suspicious of Ben takes the responsibility for getting the answers.

This group took some rigorous measures in order to gain some answers from Ben, and they were very much successful in it but not completely. Meanwhile, Saanvi proves her worth and significance through a scientific breakthrough, and Angelina reached a breaking point as gets devasted to know that Pete is no more. This was really heartbreaking for her. In episode 8, Mick and Ben join the forces to aid a desperate Flight 828 passenger. Saanvi comes up with a discovery at Eureka, and the burden of handling that secret comes with it.

This was getting very much difficult for Saanvi, but she has done this at any cost and has to keep it is a secret. Meanwhile, the bond of Grace and Angelina starts getting stronger and stronger and deepens very much. Also, Call who was already a very mature person, calls up for Zeke’s help in a personal matter. With this, episode 8 ended. Both these episodes came up with some exciting events taking place that entertained viewers a lot of now everyone is excited for episode 9, and we have already shared the exciting details about it that you should know.

In this episode, some surprising events are going to take place, but it will be worth watching for all of you. In this episode you will witness Ben reuniting with a duplicitous enemy. Also, Mick and Zeke will go to a dinner party with Jared and his new girlfriend, but it will be halted by a calling that will ignite the STone siblings to save the life of one of their own. It will be a really outrageous situation for them, and they will have to take some serious and really difficult steps. Meanwhile, the friendship of Olive with Levi becomes stronger, but it will be tested.

These are some of the major events that are going to take place in episode 9. As of now, we have shared all the major details about episode 9 and for more details like these, just stay tuned to our site.