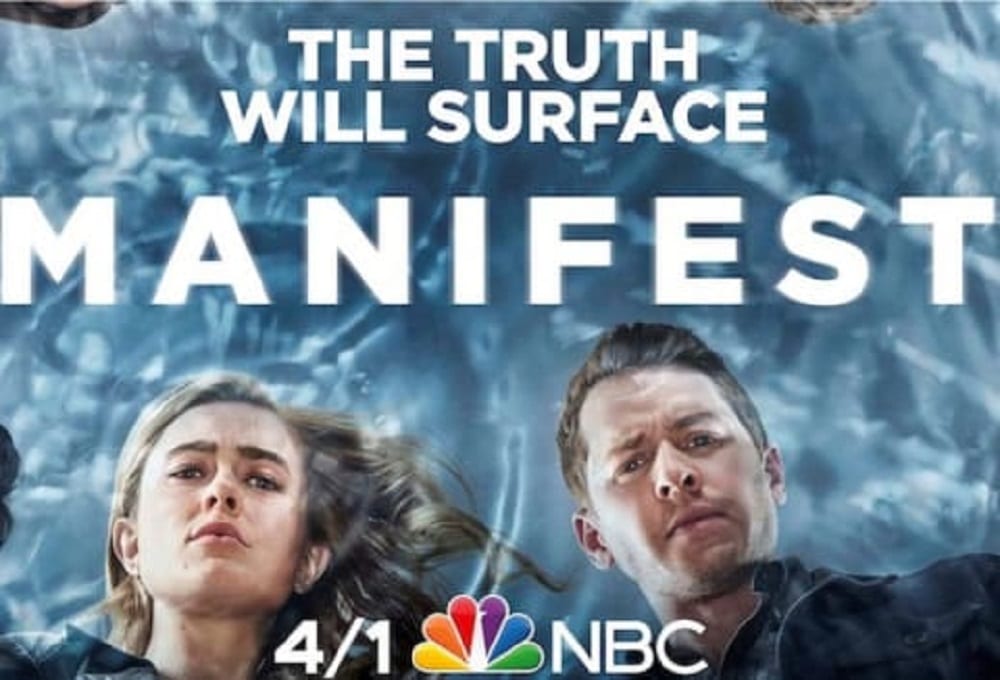 'Manifest' Season 3 Episode 4 is coming out soon and here's all you need to know about it.

‘Manifest, the American supernatural drama TV show is back with its third season and will soon be airing its fourth episode. Created by Jeff Rake, the series aired its pilot episode on 24th September 2018. It recorded a mind-blowing 11.4 million viewers from its premiere itself but got mixed reviews initially. However, as the story progressed eventually, the audience started liking the show. In fact, the critics also highly appreciated it describing it as a perfect balance between dramatic story and supernatural mystery due to its versatile cast. In fact, the show currently has an average score of 86% on Rotten Tomatoes and an average rating of 7.2/10 on IMDb. Consequently, NBC has renewed the show twice already and is hence, airing its third season now. So, let us see further in the article everything about the upcoming fourth episode.

‘Manifest’ is an American TV series created by Jeff Rake. It runs in the genre of supernatural mystery and drama. The plot revolves around the crew and passengers of a commercial airliner who re-appear all of a sudden after being considered dead for 5 years. Consequently, the story continues as they go on to lead their lives from thereon. The show has aired a total of 32 episodes to date over the course of its two seasons (with the second season currently running). 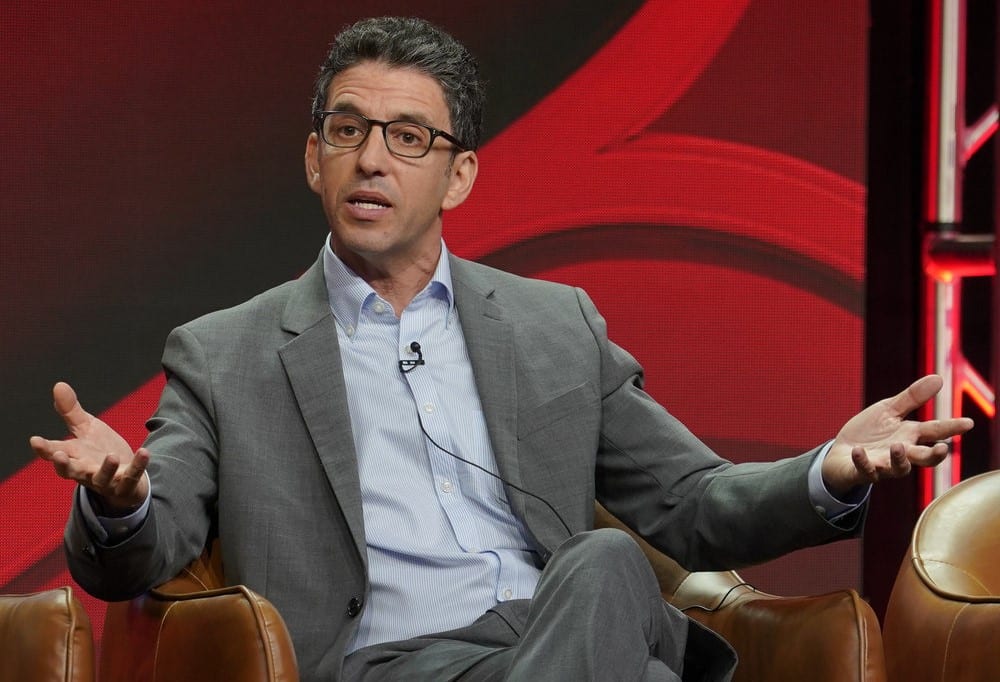 A still of Jeff Rake, the creator of the series ‘Manifest’.

It airs an episode on NBC every week with each episode having an approximate runtime of 42-49 minutes. Robert Zemeckis, Jack Rapke, Jeff Rake, Joe Chappelle, and Len Goldstein are the executive producers of the series. Compari Entertainment, Jeff Rake Productions, Universal Television, and Warner Bros. Television are the production companies behind it while Warner Bros. Television Distribution as its sole distributor. Now, let us have a look at a recap of the previous episode.

Manifest Season 3 Episode 3 that was released last week was titled “Wingman”. In this episode, we got to see Vance meeting NSA who had interrogated him. He managed to not mention anything about his trip to Cuba and Flight 828. Moreover, Michaela got a call about the demise of Evie, her best friend. Furthermore, Bean talked to Eagan about protecting the man he had seen in his calling. He thought that it was a visual from the museum. On the other hand, Grace had a word with a disappointed Tarik. The latter was tired of taking care of their father. Apart from all this, we saw a mysterious person looking at pictures of Michaela and Ben while Vance saw something at the Pentagon. 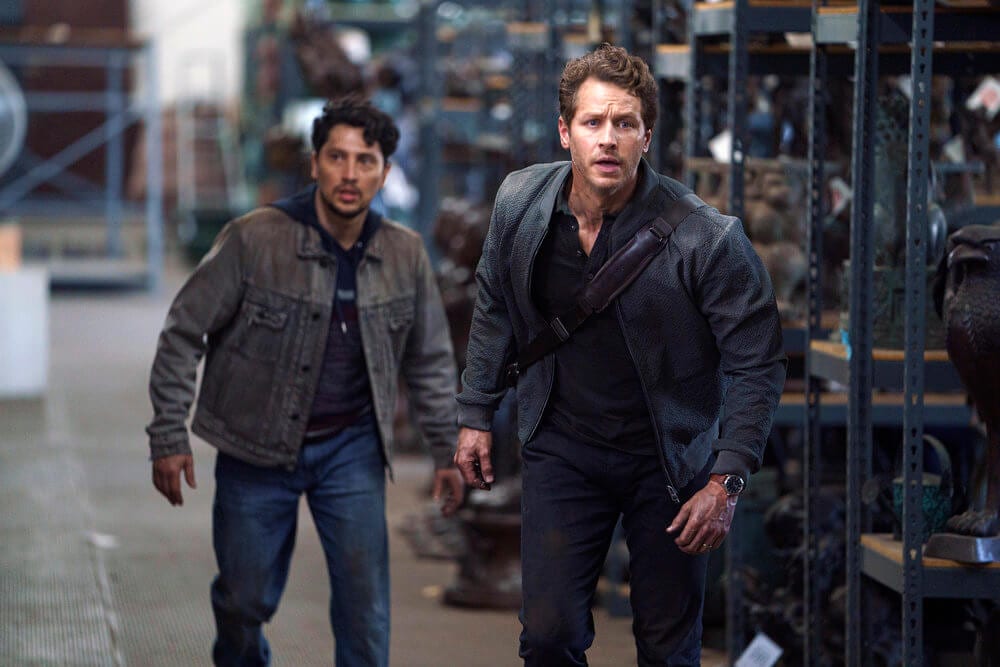 A still from ‘Manifest’ Season 3 Episode 3 i.e. the previous episode.

Manifest Season 3 Episode 4 is titled “Tailspin”. In this upcoming episode, we will get to see Saanvi and Ben team up with Vance on his latest adventure of understanding Flight 828. On the other hand, Zeke and Michaela will try to adjust to their new home life together. However, they will have to make a few changes as they will look to assist a non-passenger with their upcoming Death Date. Apart from all this, Olive will get a flavor of heartening normalcy with a really Manifest prom. TV Promos has even released a trailer for the upcoming fourth episode of ‘Manifest’ on their official YouTube channel. It has already crossed 35k views and you can click to watch it below.

Manifest Season 3 Episode 4 is going to release on 22nd April 2021 i.e. on Thursday at 8 PM ET. You can tune in to NBC to watch the episode at the above-mentioned time of the broadcast. Even if you miss the episode, it will be available for streaming on the official website of NBC or its app a day after its official broadcast. Moreover, you can even rent or buy the episode from Video on Demand services such as iTunes, Amazon Prime Video, and Apple TV. So, gear yourselves up as the supernatural mystery drama will be returning this week with yet another thrilling episode. Until then, let us know in the comments section your thoughts about the story of ‘Manifest’ Season 3 till now.