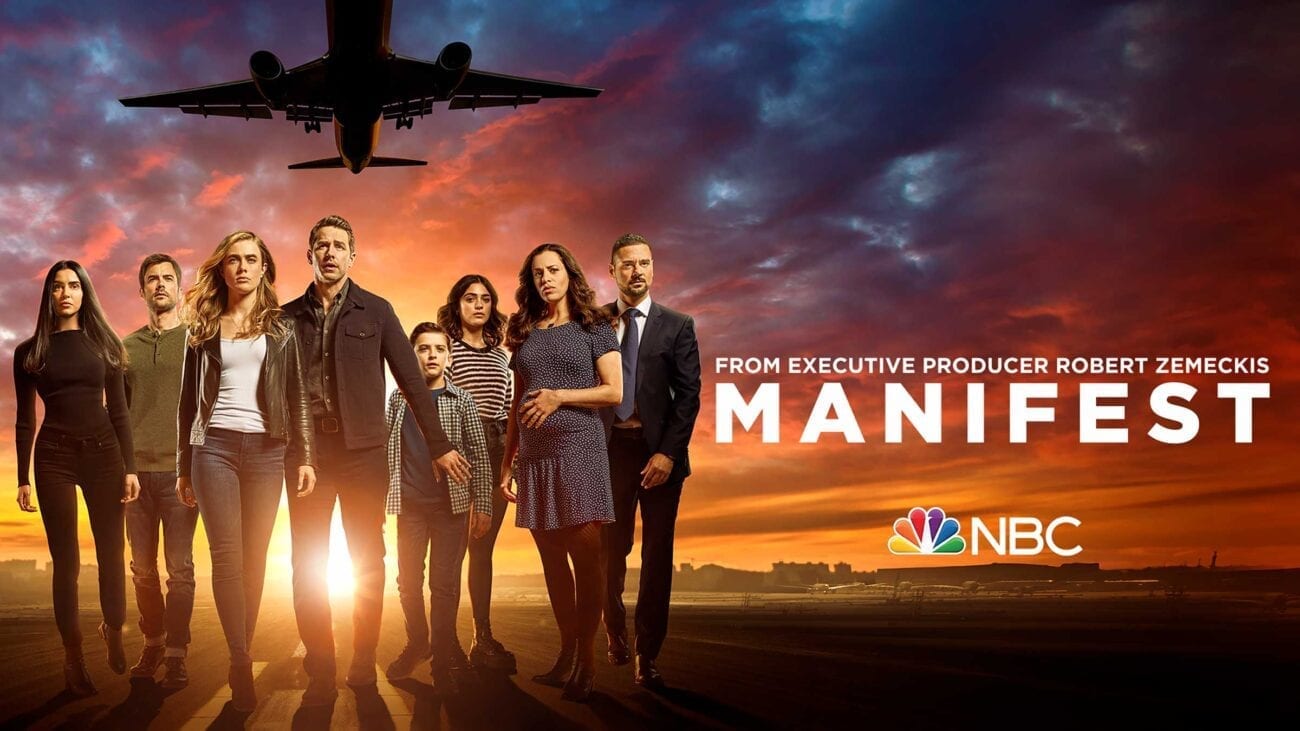 NBC has always been a network that has remained on the top of TRP charts because of the amazing shows and series it comes up with. In the last few years, this network has released hundreds of stunning movies, series, and shows that have been watched and appreciated by millions of viewers throughout the globe. Today, we will be talking about one such series by NBC that released in 2018 and became a big hit in the very first season only. The series we are talking about is the American supernatural drama series Manifest.

This series was released in 2018 for the first season, and it received such a tremendous response that within few weeks, NBC ordered the second season of this series that released in 2020 and it was even more hit than the first season. The amazing storyline, along with the sprinkle of the mind-blowing performance by the cast, has made this series a big blockbuster. After season 2, it was renewed for season 3, which has already been released and is going on a very good pace. As of now, it has got 11 episodes, and now it’s time for some more episodes of this season, and here are all the details. 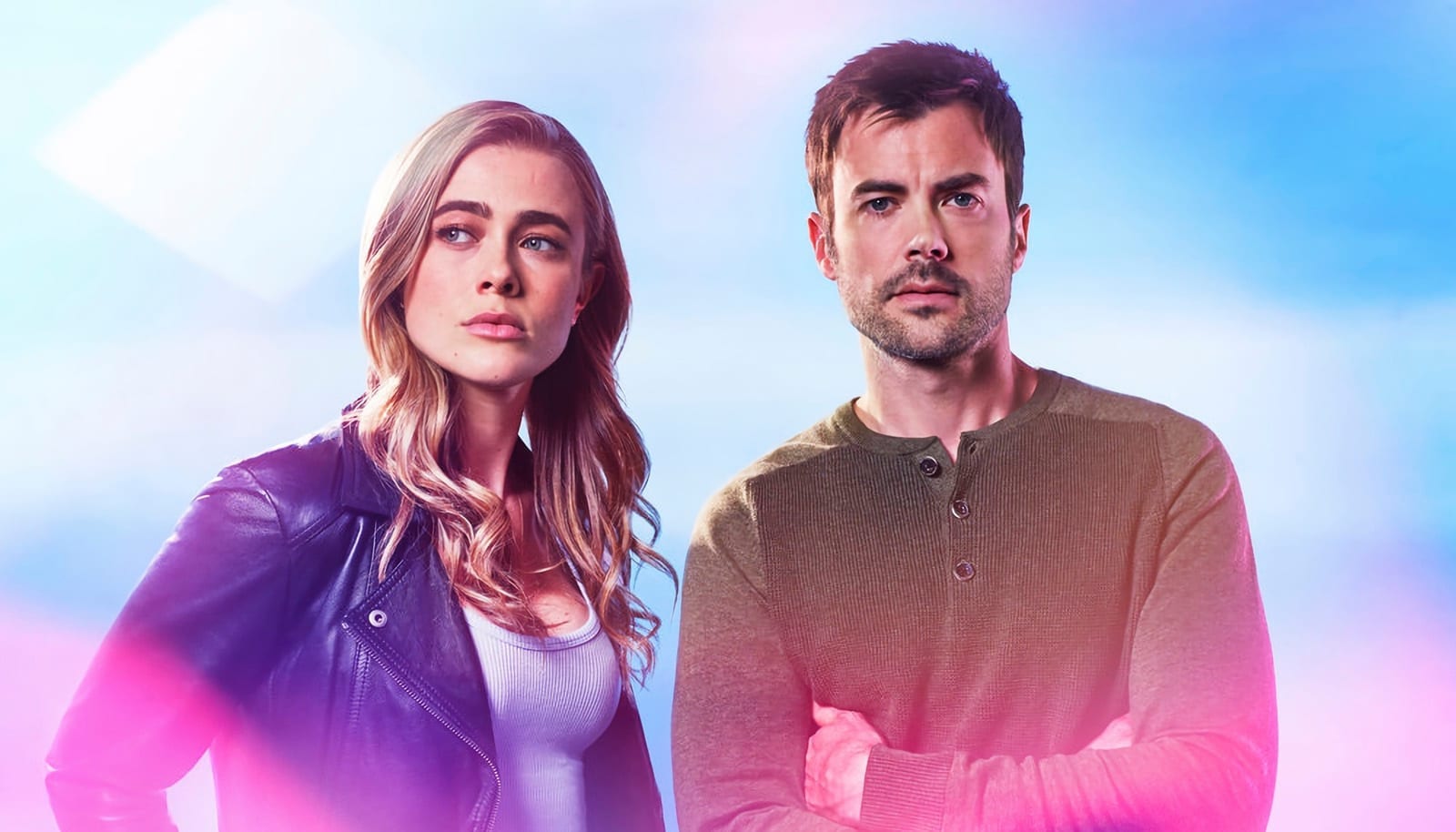 Manifest Season 3 Episode 12 & Episode 13 will release on 10 June 2021 and are titled “Mayday, Part 1” and “Mayday, Part 2”. This time, the entertainment, drama, excitement, and everything will be doubled as two episodes are releasing together. The creators have come up with a great surprise for all the fans of this series by releasing two episodes together as they will not have to wait for a week to watch the next episode. The fans are excited as this season is going on a very high note, and millions of viewers are just hooked to it.

With the release of these two episodes, season 3 will end as these are the last two episodes of this season coming out together. The fans of this series are extremely excited about these episodes and are also a little sad as the series is ending. These episodes will release on NBC Network for cable cord users and will also release on their official site and app, so you can watch them anywhere according to your convenience. Also, you can rent or buy these episodes from Amazon Prime Video and iTunes. 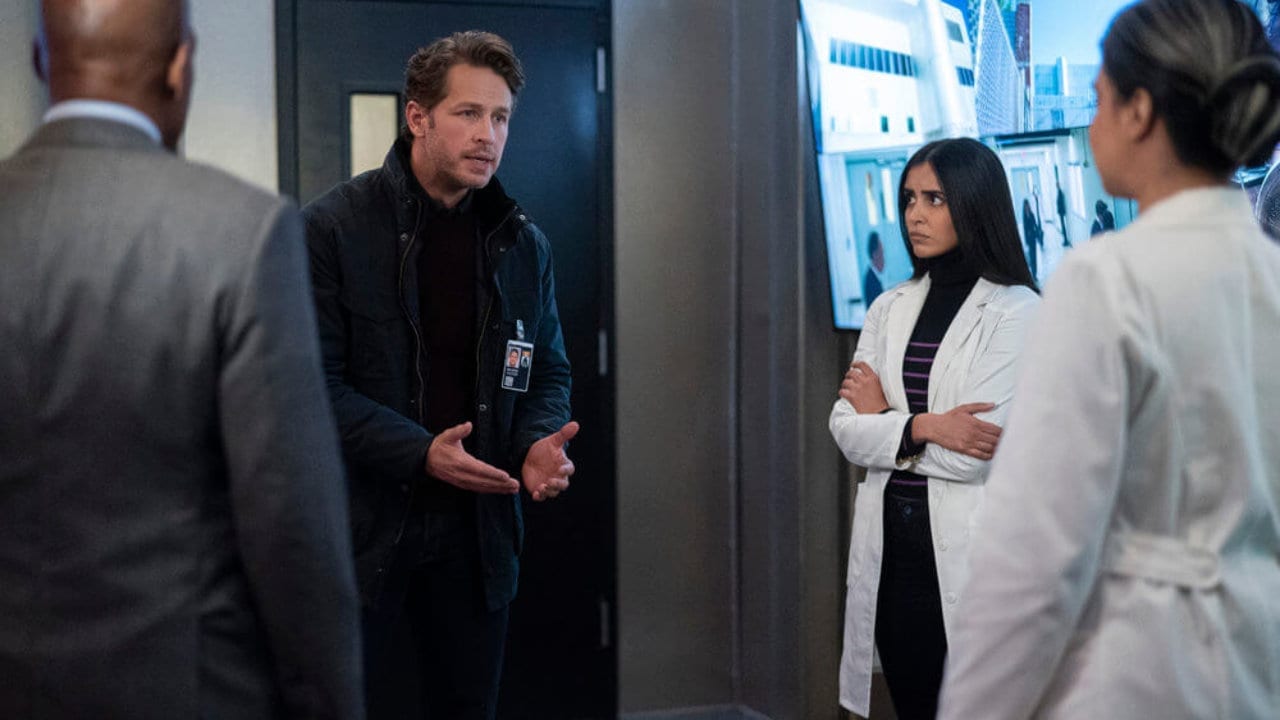 This episode was titled “Duty-Free” and it was released on June 3, 2021. This episode was directed by Ruba Nadda and was written by Bobak Esfarjani and Darika Fuhrmann. In this episode, Cal was hiding Angelina in his room when she got influenced that God wants her to be an Aaron to Moses of Cal. The outcomes of Ben’s action tests his marriage and send Grace staggering. Michaela was seen making a really difficult decision regarding the secret of Saanvi. Also, Cal backing his intuitions gives a secret refuge to an outcast.

In episode 12, you will witness that the Stones will once again reunite with Olive, but all their happiness and excitement get quickly disturbed when Cal runs away. Also, you will see that the relationship of Michaela will get sour with Jared over trust issues after she struggles to help the passenger to avoid a deadly threat. It will not be clear what are the exact reasons behind struggles, but it will be all worth watching. Now coming to episode 13, in this episode, you will witness that Ben and Saanvi will go on a perilous and risky mission.

Meanwhile, Zeke and Michaela will run fast to stop a passenger before his actions turn deadly. It will be a really shocking situation for them. Also, Jared and Vance will come up as a team in order to reveal some secrets that could terminate their lives. These are some of the major events that will take place at the ending of this season, and it will be really entertaining for you all. As of now, we have shared all the major details about this series that you should know and for more details like these, just stay tuned to this site as some more exciting details related to the new seasons in this series are coming up very soon.