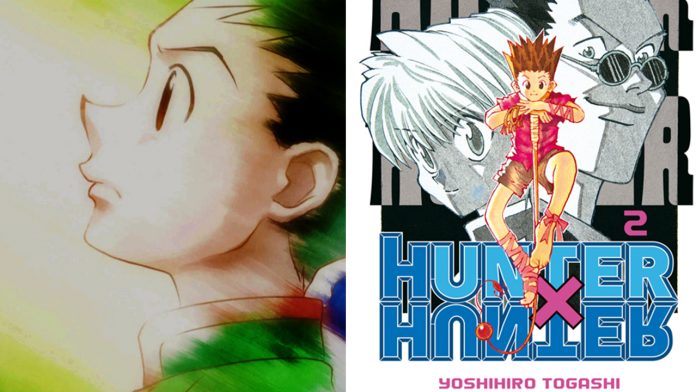 If you read the Hunter X Hunter Manga Regularly, you should have noticed that the chapters have stopped again. HxH writer, Yoshihiro Togashi has received much criticism due to the repeated Hiatus in the manga. That means, that the release of chapters takes much longer than the expected time. When we see at the production stats of Hunter X Hunter, the manga has gone on Hiatus at over 60 instances since it started in 1998. Some of these breaks lasted for years.

Considering this history, people often speculate that Mr. Togashi will end the series in the coming years. It is fair to think as the series received a proper ending once. This ending was later translated into the ending of an arc which followed with a time skip when the manga returned from Hiatus again.

So, Is Hunter X Hunter Manga is Ending?

First of all, the manga is not ending. I say this because the writer, Yoshihiro Togashi has never confirmed that he is going to end the series. He did state in an interview that he would personally like HxH to end. But that doesn’t mean that he will abandon his work. Series of chapters are released after long hiatus to keep the story running for the fans.

Secondly, the reason behind the delays in the manga is that Yoshihiro works on his manga himself. From the start, He does not have many assistants as the author likes to work alone. That is why the typical chapter takes him longer to illustrate than other mainstream manga. His work has received splendid response due to his extensive experience of collecting things. This hobby inspired the manga in the first place.

Hence, it cannot be said when this new hiatus in the HxH manga will end. But the story of the manga is still continuing. As the pace is very slow, there hasn’t been much progress anyway. The manga may come back again in a year or so.