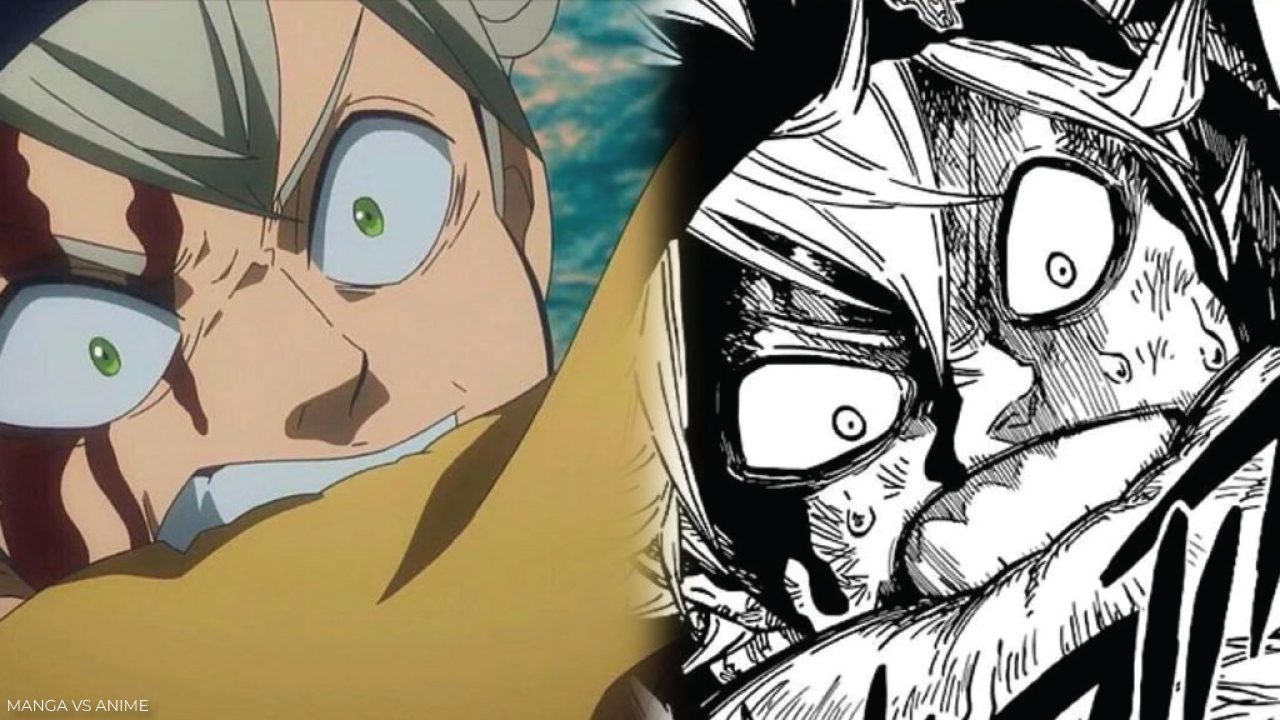 Manga vs. Anime, which is better? We have seen many times that fans are arguing on this topic without any logical reasons. So today, we will compare this topic with facts and logic. After reading this article, you can easily decide which is better and most importantly, which is better for you. Manga is a book with pictorial representations of characters with a steady storyline. It is becoming popular day by day in English-speaking countries as well as in the Middle East.

Gone are the days when manga used to publish in the Japanese language. Now it is not only available in Japanese, English but also in French, Deutsch, etc. The same is the case with anime, anime is getting popular at an exponential rate. People are loving anime more than real-life action. The anime characters are so much charming, well produces, and attractive. Some people also attracts to female anime characters and called them WAIFU(Wife-Material). So now, let’s deep dive into the content and find which is better than the other.

Manga vs. Anime: Which is Better?

Before heading to the main content, we want to confess that we respect all the fans, whether they are manga fans or anime fans. So We will compare each perspective so the article won’t remain biased.

How Manga is Better than Anime? 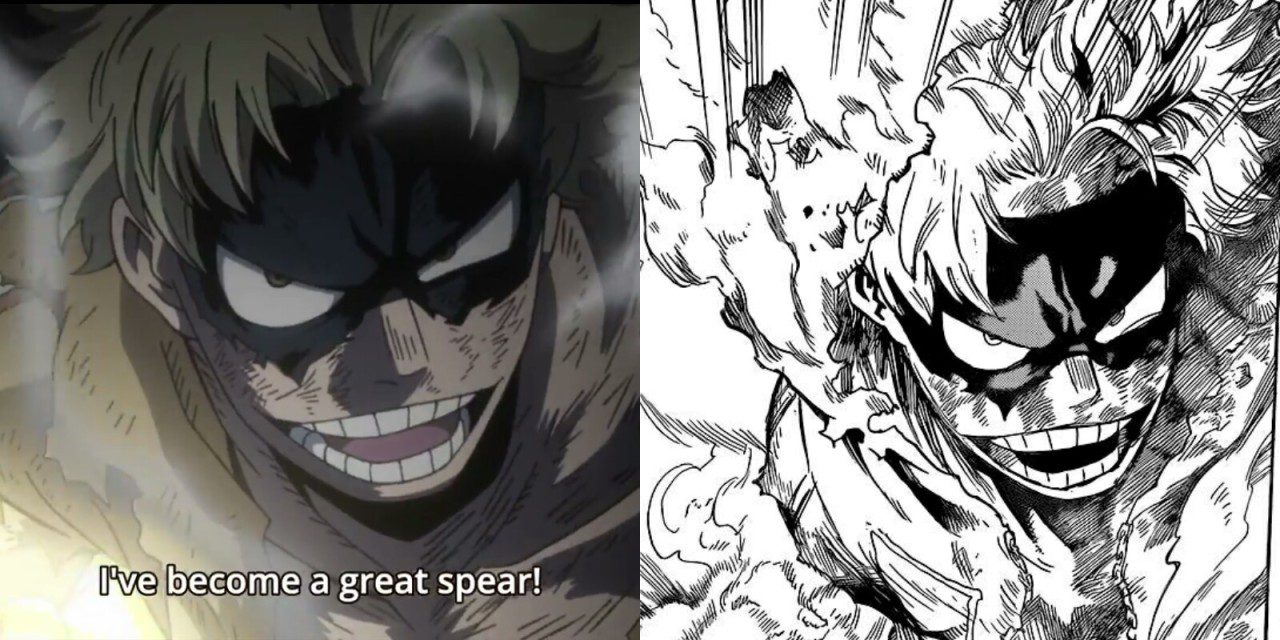 Sometimes we have to put effort into something so it can be achieved, said by the wise man. When you read a manga, you are putting your money, time, and energy into each chapter, so you read it with extra concentration. When you read manga, you are pacing with other manga readers and can predict the story way before anime watchers. You become spoiler-proof and can catch even a small detail of the show.

Reading manga not only keeps you ahead of anime watchers but also increases your reading skills. Reading manga at night increases the level of melatonin which basically, helps you to sleep better. Reading manga helps your eyes from harmful blue light and keeps you refreshed. You can read the manga while traveling and in places where you can’t hear properly.

Sometimes story in manga is in more depth than the anime adaptation. It is not always the case, but in most cases, it happens. Take the example of Hunter X Hunter, the story is more complicated in the manga than in anime, and the story is in progress after anime which is like a cherry on top to all Hunter X Hunter fans. The biggest example of Manga success is One Piece. One Piece is the highest-selling manga in Japan. Moreover, Manga is an original material written directly by the Author. The interference of other staff is very minimal in manga creation. There are no fillers in Manga that hold fans near the story, and there is always a continuation. There is no pause in Entertainment without a certain season,

So these are the points that make manga superior to anime, but we also care about anime fans, so now we will discuss some points on How Anime is Better than Manga?

How Anime is Better than Manga? 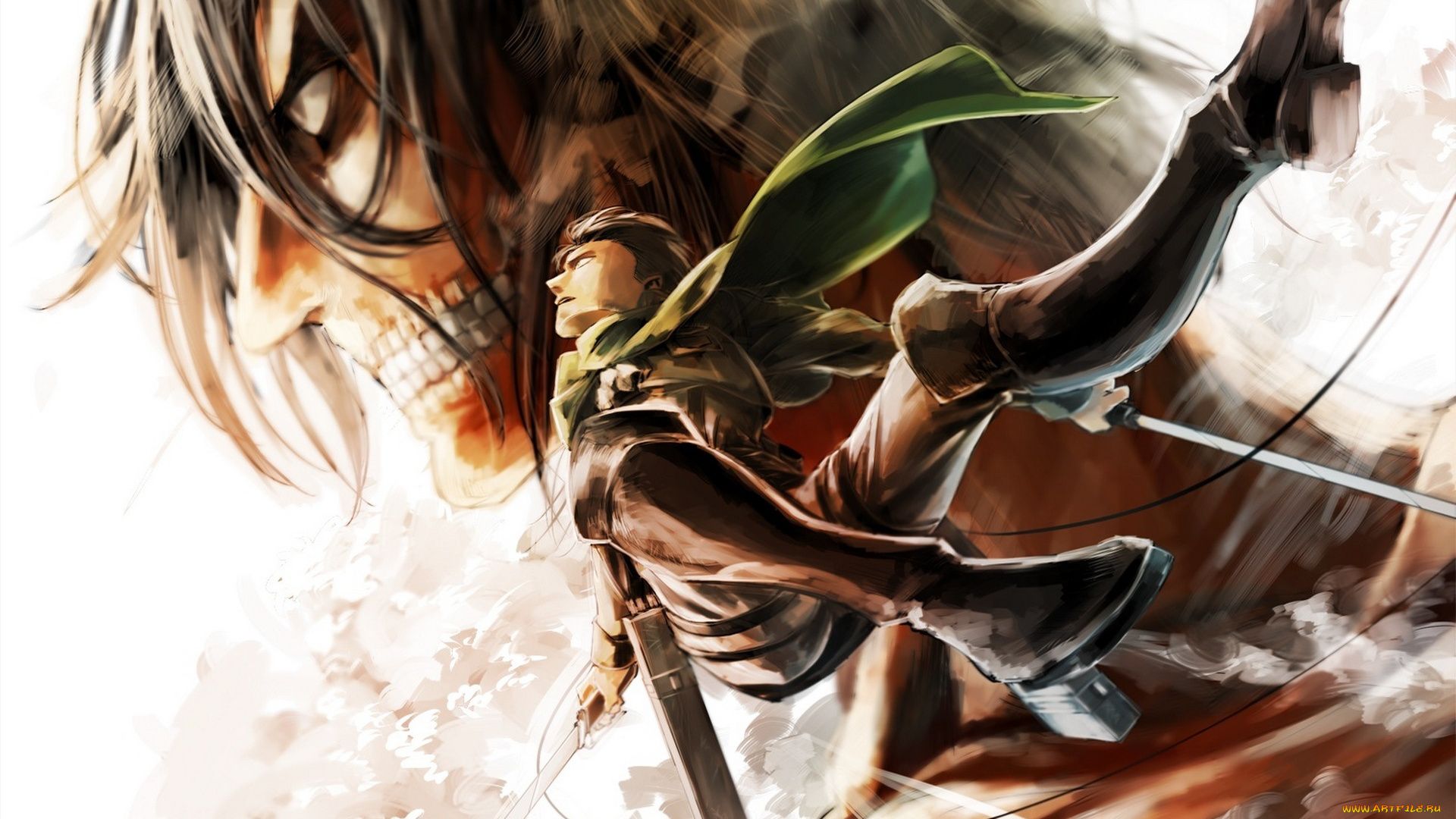 Modern animes not only give attention to the storyline but also to superior animations. You just can’t compare manga with anime when it comes to Animations. The way of visualizing Fights, Emotional Moments, and Over-Powered moments is far ahead of manga. Animes are better for common people who don’t have the proper knowledge of how manga is usually read. Another point of anime superiority is the Background music and OST. You tend to connect more with characters, and the music just makes that work easy. Music plays a very important role when it comes to action and emotional scenes. The comedy element of the show looks more good in anime as the talented voice artists know in which sense they need to convey that statement.

So what’s the conclusion?

In the end, Manga is something that is more closer to originality and details whereas anime is equivalent to a good experience, It is very difficult to pick one as they both have their good points over each other? So you choose, what’s your favorite, and let us know by following us on our social media handles.

Share this article with your friends if you found this useful.

We will meet you soon with more cool anime stuff. Until then, goodbye and stay connected to OTAKUKART.

In this article:Manga vs Anime: Which is Better?