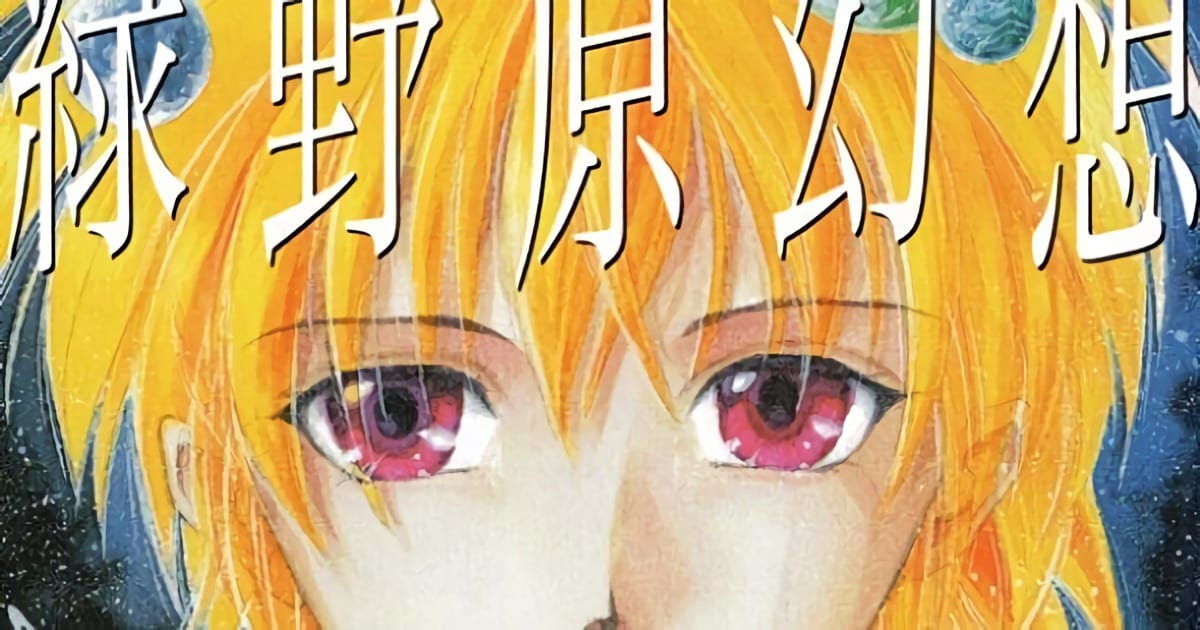 It is absolutely devastating and heart-breaking to find out how one of the greatest manga comic artists is no longer there with us. Kana Hoshino, a talented and skillful writer, has moved on to a better place. Passed away at the mere age of 57, Hoshino had started her career as a manga comic artist in the early 80s. 1982, to be precise. She debuted her career with the successful manga comic series, titled ‘Tokyo Wa Yoru No 7 Ji’. ‘Tokyo Wa Yoru No 7 Ji’ was published in the ‘Hana To Yume’ Magazine. Along with this particular magazine, Hoshino used to get her work published in the ‘Bessatsu Hana To Yume’ Magazine, as well. The ‘Hakusensha’ publishing company acted as her official publisher. 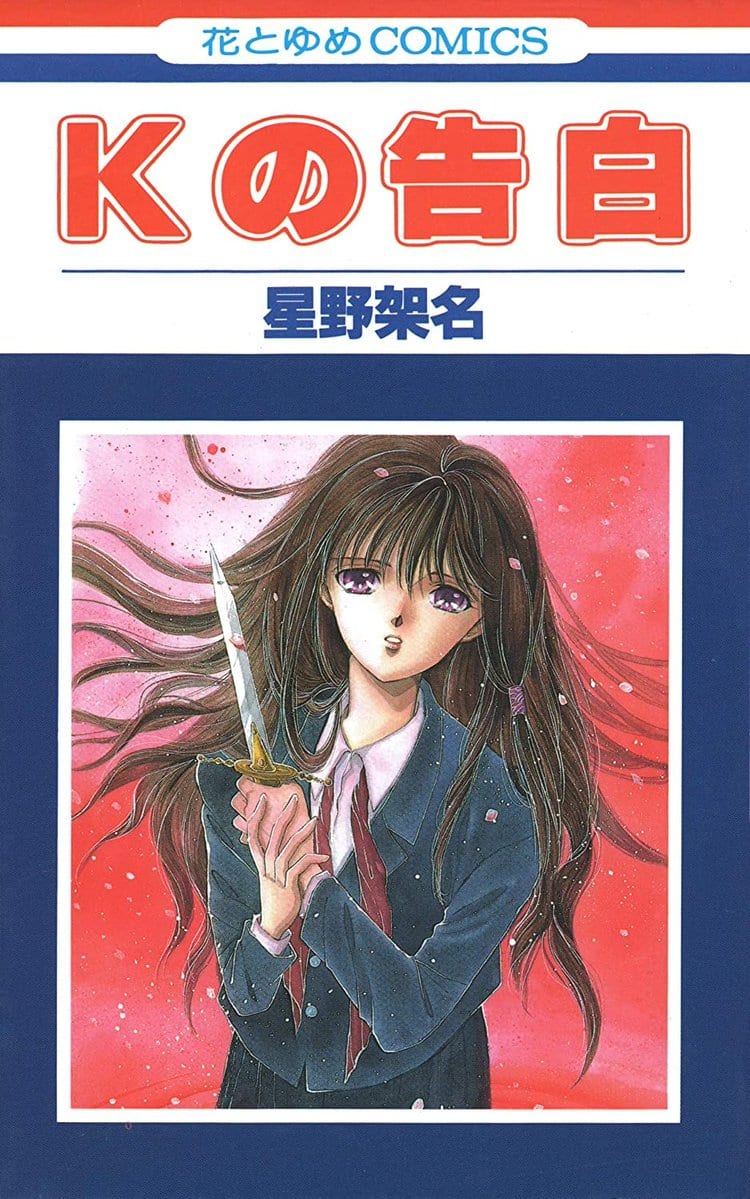 Also Read: The Devil is a Part-Timer! Creator’s Dracula Yakin! Novels Get A Manga

What really happened to Kana Hoshino?

As mentioned above, the ‘Hakusensha’ publishing company was the official publisher of all of the manga comic series and other works of Kana Hoshino. On the 18th of May, in 2021, the official Twitter account of the ‘Hakusensha’ publishing company posted a long paragraph, delivering the sorrowful and despairing news to the world. The late manga comic artist had been pronounced dead, almost four weeks ago, on the 28th of April, in 2021.

The news of Hoshino’s death had been kept hidden for quite a few days by the ‘Hakusensha’ publishing company. Even the cause of death has not mentioned or disclosed. People are assuming that it might be a heart attack, due to the distress caused by overworking. On the other hand, some people are thinking that it might possibly be the Corona Virus. Nonetheless, there is no proof provided to support these statements and remarks.

The picture below shows the Twitter announcement on how Kana Hoshino died at the mere age of 57.

Kana Hoshino was a gifted writer and an accomplished manga comic artist. Even though she has written a large number of manga comics that dwell in the interesting genres of science fiction, supernatural fantasy, and mysterious thrillers, Hoshino strictly specializes and enjoys writing romantic comedies and Shoujo-related content. The Shoujo genre simply refers to manga comic series which revolve around modern-day love and romance which attract young female readers.

Hoshino’s manga comics were incessantly popular in the female age group between thirteen to twenty-five years of age. This was mostly due to her keen interest in writing about light, passionate, innocent yet very intimate relationships between teenaged couples, while prominently highlighting the topic of young love and heartbreak. Her manga comics definitely helped Hoshino in building a strong bond and connection with her fans and readers.

The Anime and the manga comic industry have definitely lost an exceptionally talented writer and an artist. It is true that Kana Hoshino was extremely successful in this field and hence, it is evident that nobody will be able to forget her or her brilliant work. May her soul rest in peace.

Do check on our website from time to time, as we will keep it up to date with the latest and top stories from around the world!