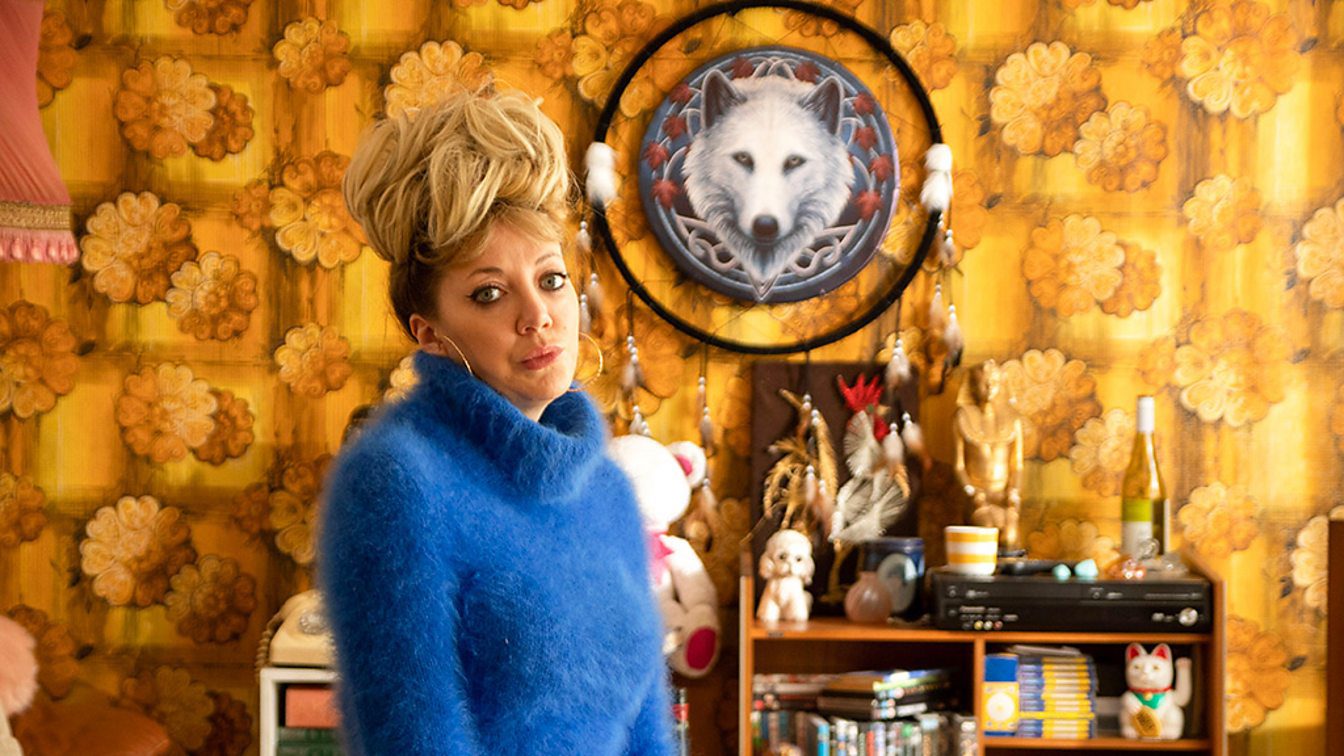 Before its release, Mandy was a widely anticipated series. After the show concluded, fans became curious regarding the Mandy Season 2 release date. The series was not particularly groundbreaking. However, Dianne Morgan’s performance brought fans back to watch the series. The series is directed, written, and starred by English actress and comedian. If it is coming back for a new season, you know that it was impressive. Mandy is a comedy genre series which has a lot of good moments. The show does justice to the bar it had set. It ran for 7 episodes (a pilot and six series episodes). The pilot episode aired on 25 July 2019, and the series premiered on 13 August 2020 till 27 August 2020. Mandy became quite popular among women especially. So if a season 2 is announced, of course, we are excited for it.

As aforementioned, Mandy is a record-breaking series. On first look, it is quite bland. However, there’s just something about it that is absolutely fun. The protagonist, Mandy is relatable many times in the show, and Dianne Morgan presents her character to us quite flawlessly. BBC’s Mandy is chaotic and hilarious at times.

Announcement of season 2 of Mandy came as a bit of a shock. Despite its good humour, its average plot made it seem like Mandy would not be coming back. However, BBC brings back the comedy series for another season, and we are preparing ourselves for a ride with Mandy. Here is everything to know about Mandy season 2 release date.

As predicted from the name of the series, it follows the daily life of Mandy Carter. When I say ‘daily life’, I do not mean Mandy’s 9 to 5 job or her walking down the aisles of Walmart buying milk. Mandy’s life is chaotic. Every episode sheds light on the random things that happen to Mandy. Is it worth watching? With the weird content that made me laugh a lot, I would have to say hell yeah it is! It all starts with a sofa that Mandy Carter gets absolutely obsessed with in the series’ pilot. But Mandy is a realistic show, and a sofa does not come for free.

In every 22 minute episode, we see a grown woman dealing with events that lead to hilarious misconceptions. Mandy first works at a banana processing factory, then she finds her interest in a line dancing endurance challenge, she also dives into witchcraft with her friend. She also finds love but well, that’s another deadly story. In the final episode, the chaos in the series leads Mandy to get buried alive. 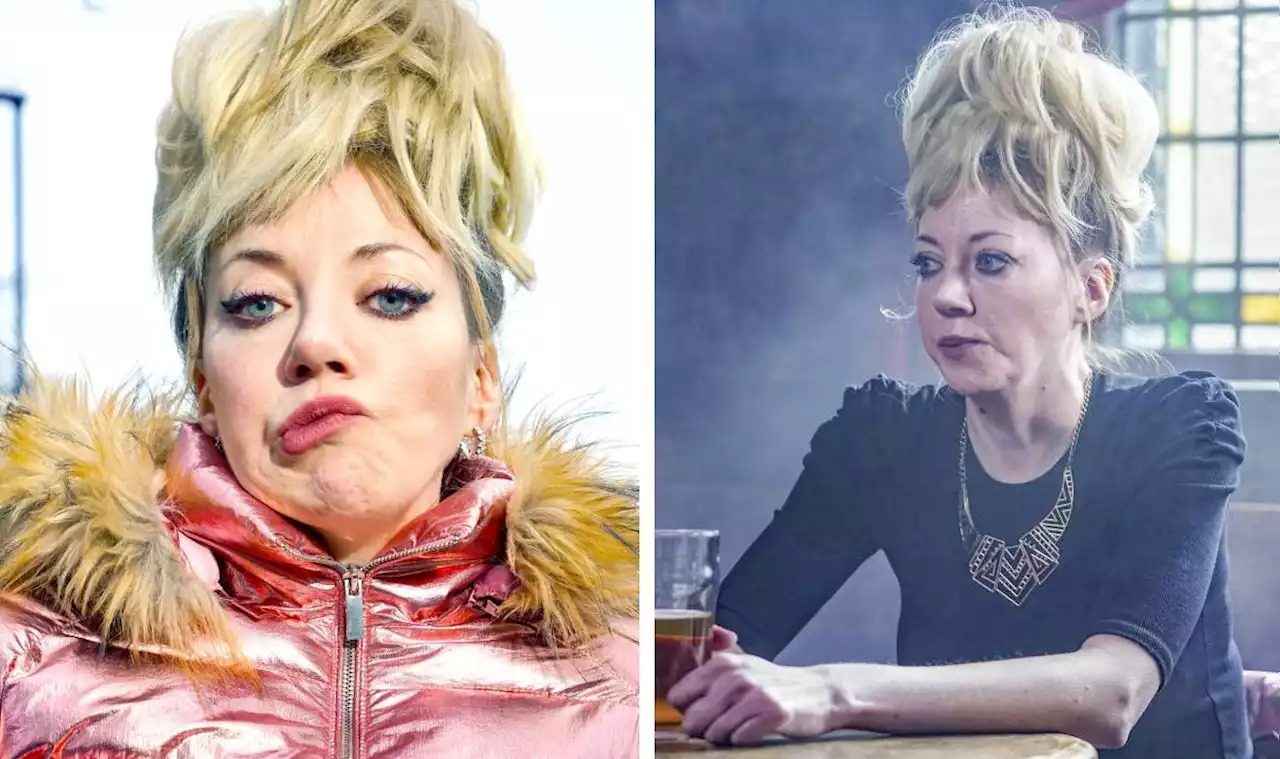 Mandy is a silly series but I’m glad that it is what it is. Every now and then, I would find myself watching Mandy to keep the silliness in me alive as I watched a grown woman cope with daily struggles and getting into trouble to buy her dream furniture. Dianne Morgan’s outstanding performance needs to be appreciated more for giving us, Mandy Carter. The show received a mixed response from its viewers, but the fact that the show has been renewed for another season proves that it made many people very happy.

The second season of Mandy was announced by BBC on 29 July 2021. Mandy will be returning with a brand new season on BBCTwo. At the time of writing, Mandy season 2 release date has not been revealed. However, the filming for the new season is currently ongoing. On 30 July 2021, we got a peek of the behind-the-scenes as Kate Robbins shared a selfie with Dianne Morgan in the sets of the show on her Twitter.

The release date is yet to be announced, but we do know that some new cast members will be joining the new season along with the previous season’s casts. This includes Sir Tom Courtenay, Anna Maxwell Martin, Richard Hope, Nick Mohammed, Alexei Sayle, Jo Hartley, Peter McDonald, Kate Robbins, Nigel Planer,  Roger Sloman, and Charlie Chuck.

Here we are clad in diamanté, like a dodgy 1980s advert for Ratners , with the great @missdianemorgan filming an episode of the new series of Mandy for @BBCTwo pic.twitter.com/gCughrewul