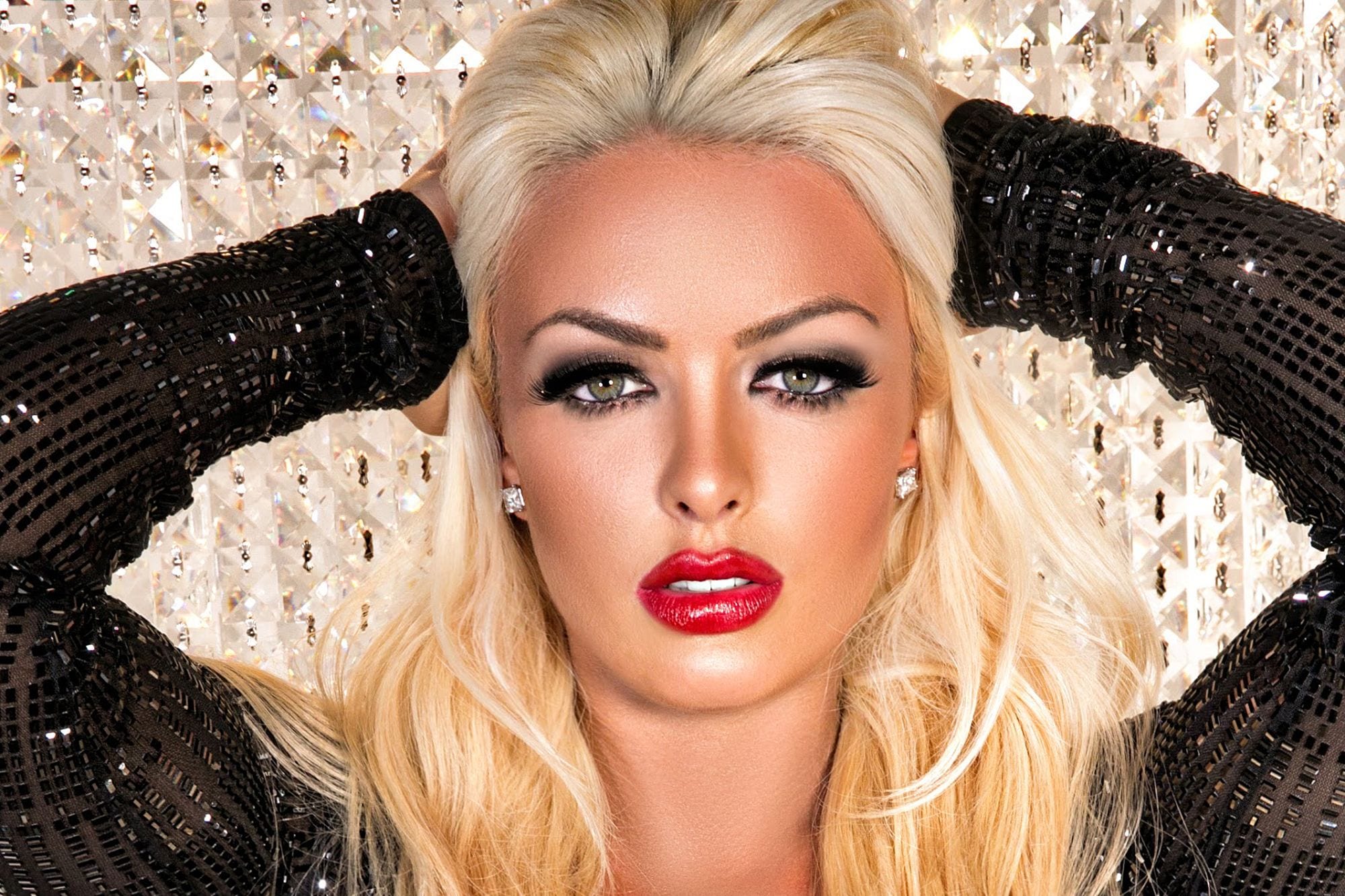 All the WWE fans know about the amazing wrestler Many Rose. With her game, she has ruled over the hearts of many. But her fans want to know that who is the guy who stole their idol’s heart. Recently there are many rumors about her mystery boyfriend. This has left her fans curious about who is the guy and what is Rose’s dating history. Amanda Rose Saccomanno professionally known as Mandy Rose is a professional American wrestler, television personality, and also a fitness and figure competitor. Rose is signed with WWE. There she performs on the Raw brand with the ring name Mandy Rose.

Rose started her professional fitness competition career in the year 2013. She became a bodybuilding competitor in the coming year. Later in the year 2015, she conquered the second position on the WWE competition Tough Enough. After that, she signed a contract with WWE and entered the reality television show Total Divas. Rose made her main roster debut in the year 2017. This was after a small task in WWE’s then-developmental territory NXT. Later, she competed alongside Sonya Deville, who is a professional wrestler and also a mixed martial art fighter. The two appeared as a tag team named dubbed Fire and Desire. 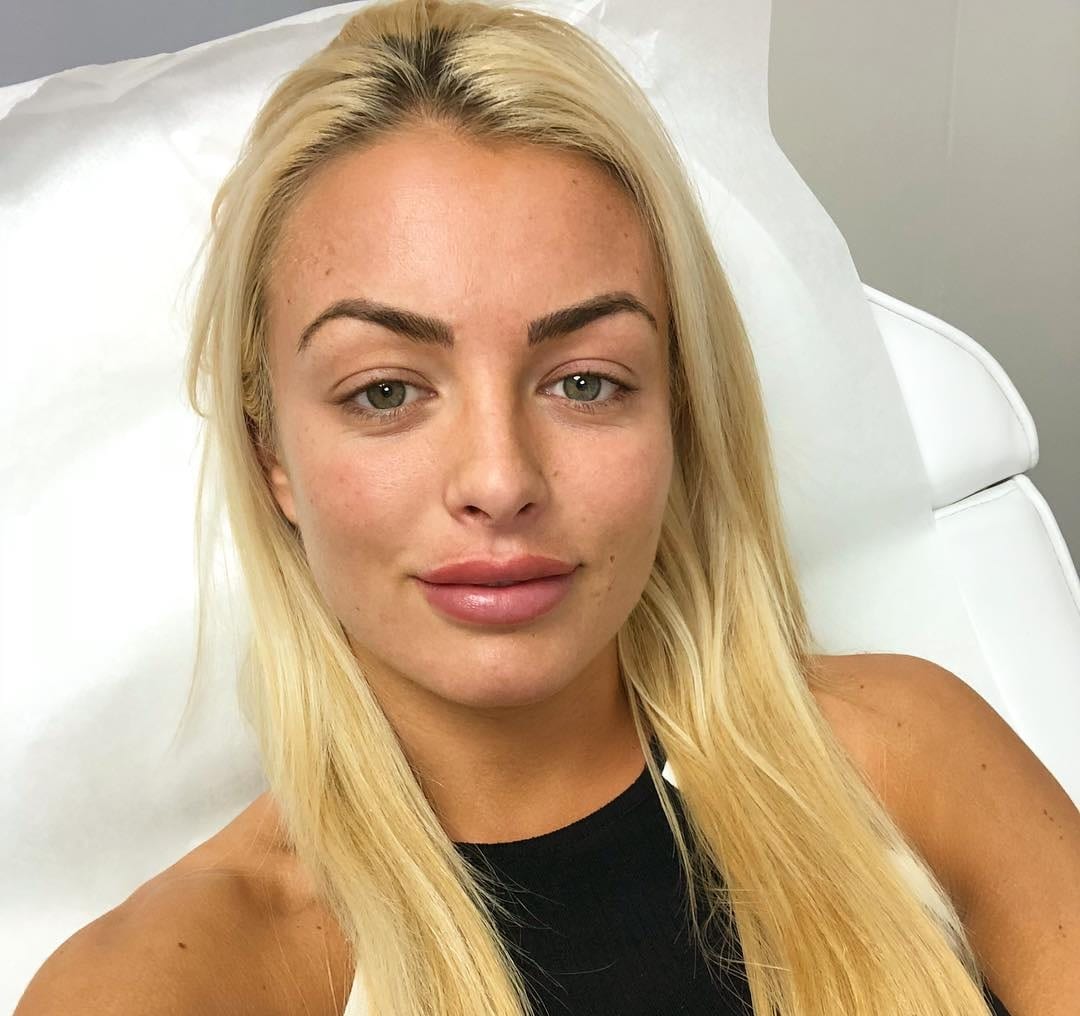 Amanda Rose Saccomanno was born on the 18th of July 1990 in the New York City suburb of Westchester County in New York. She was born to parents Rich Saccomanno and Mary Saccomanno. She has three other siblings and is the youngest of all four children. Rose comes from Irish and Italian ancestry. In her childhood, her family and relatives used to call her the nickname Hamburgers. She attended the Yorktown High School. There she also used to participate in dance. Later on, she gained her bachelor’s degree at Iona College. Her majoring was speech pathology. She participated in her first fitness competition in the year 2013.

And won first place in the World Bodybuilding Fitness & Fashion Show Boston. In the year 2014, she was also titled the World Beauty Fitness & Fashion Bikini Champion. Rose also practices Yoga and pilates. She also enthusiastically participates in CrossFit, which is a branded fitness regimen designed by Greg Glassman. As of now, her estimated net worth is supposed to be around 13 million dollars. Apart from her WWE salary she also gets a number of brand endorsements from fitness magazines which adds to her income. She also gets a good amount of money for her appearances as well. She is also famous for some of her signature moves like Goddess fall, Modified Octopus Hold, Running bicycle knee, Snap scoop power slam, Thesz press, and Springboard bulldog.

Who is Mandy Rose Dating?

In the year 2018, Rose was in a relationship with a fellow professional wrestler Sabatino Piscitelli, professionally known by the ring name Tino Sabbatelli. But there is not much news about them since then. The following year in Dec her love angle with Otis came up on the screen. The audience loved the storyline between her and Ois. Otis also helped her win one of the matches, provided she went on a date with him on the Valentine. The storyline later developed to one in which  Dolph Ziggler appeared in Otis’s place during the date. This resulted in a romance between Rose and Ziggler, and after this, the storyline proceeds further to having a love triangle between them.

On the rd of April 2020, the episode of Smackdown showed that Deville was working with Ziggler to keep Otis from Rose. For the whole idea of this storyline, Rose had pitched herself in and discussed the same with the other two. They loved the idea and were on board. In an interview, she also revealed how her boyfriend feels about this. To which she answered that her boyfriend had absolutely no problem with this. There is not much known about who her boyfriend is. She has never talked about him to the media. So her dating life still remains a mystery. But in the interview, she did mention that if a man was not able to be ok with the storyline it might not work between them as all of this is a part of an act.