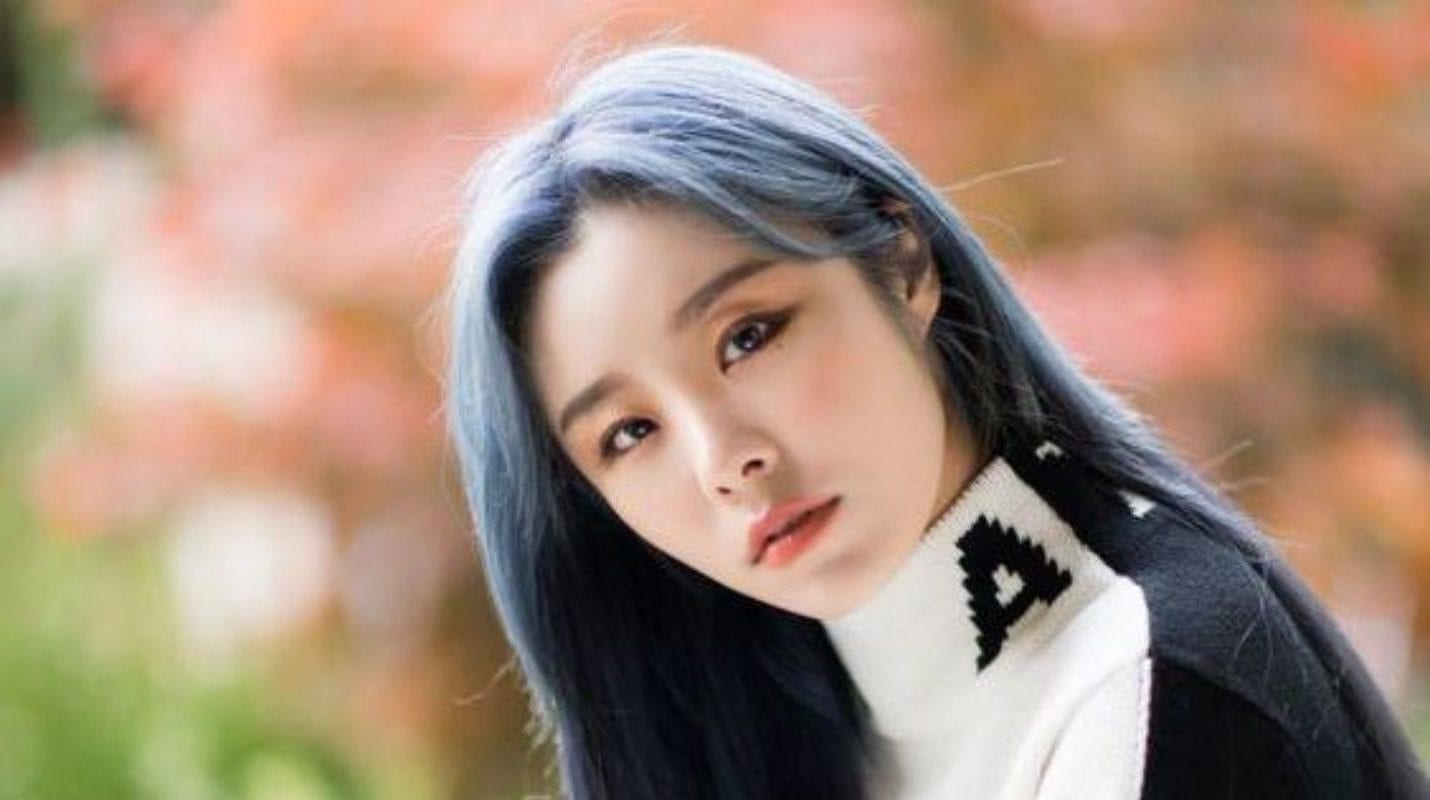 Mamamoo Wheein Reportedly Leaving RBW Entertainment is something we will be dealing with today. The rumors are circulating about the Mamamoo member that she hasn’t renewed her contract with her agency and is about to leave the agency soon. So has she really left the agency, and how accurate is this information is something we will be taking up. RBW is still in talks with Wheein about the renewal of her contract. But somehow, news started spreading from everywhere about Wheein leaving the agency. So, far nothing as such on her departure from the agency has been confirmed yet. If somehow she leaves the agency, her being a member of the group comes in a tight spot. Reportedly Wheein’s contract with RBW got expired and hasn’t been renewed yet. From there, speculations started arising about Wheein’s leaving the agency.

So is she really leaving, or is that another such rumor that doesn’t come true. Well to be precise, this time there is some weight to the news since Wheein is highly considering her exit from the agency, RBW. But if that happens, will she still continue being a regular member of the group, or will the group disband. These topics and questions arent clear yet. Still, even if she leaves the agency, she will not possibly leave the group and will try to find a way to manage both by talking with the agency. While the rest other members of her group have already renewed their contractors, it is just Wheein who is left behind. But since the topic of Wheein leaving the agency is coming out to be so strong many questioned the agency asking for an explanation on the same. 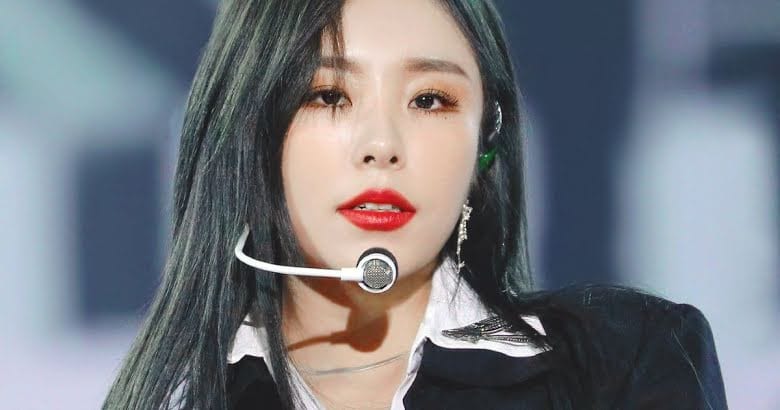 Mamamoo Wheein is reportedly leaving RBW Entertainment, and the news is literally spreading like fire. Mamamaoo is, after all, quite a famous South Korean girl group. The group has been enjoying its stardom for quite a long now. Even at the time of their debut, they were even considered by many as one of the best K-pop debut groups of their year. They debuted under the agency RBW in the year 2014. The group is known for its bold and strong vocals, along with retro and jazz performances. Wheein is a member of the group and enjoys huge stardom as well. Now, after her news broke out of leaving her current agency, the fans of the group are worried about what might happen to the group if she leaves. Will she take off on her existence from the group as well, or will they continue being together. 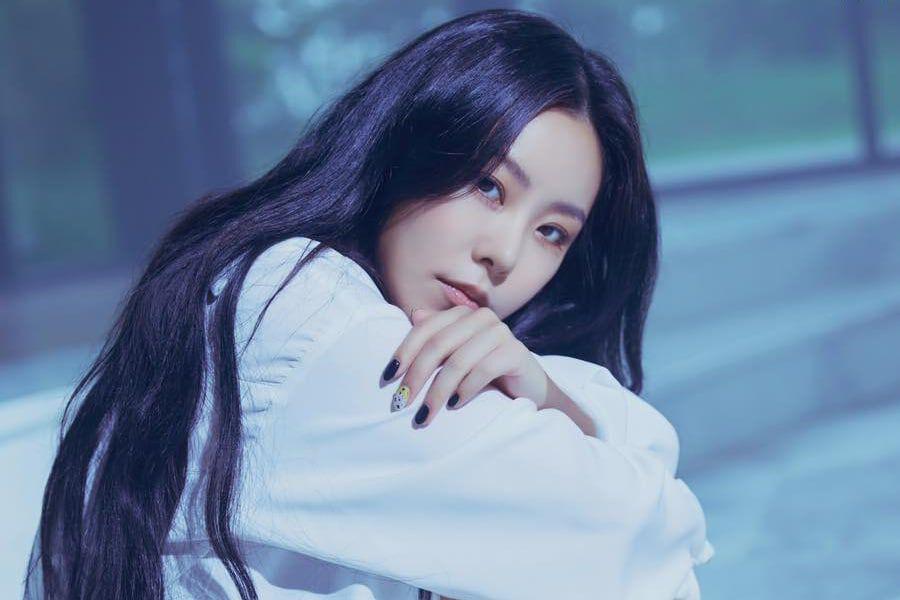 If Wheein leaves the group, immediately then many questions strike out mind next. The mere existence of the group in itself becomes a question of wherein leaves the group. Since the famous girl group already has just four members in total. On top of that, one member leaving the agency might just mean her leaving the group and later disbanding of the same. But fortunately, that won’t happen since reports suggest that even if she leaves the group, Wheein will talk it out with the agency and will continue being a regular member of the group. Wheein has allegedly decided to leave the agency. But until now, the agency has denied any such claim and commented that they are still in talks. 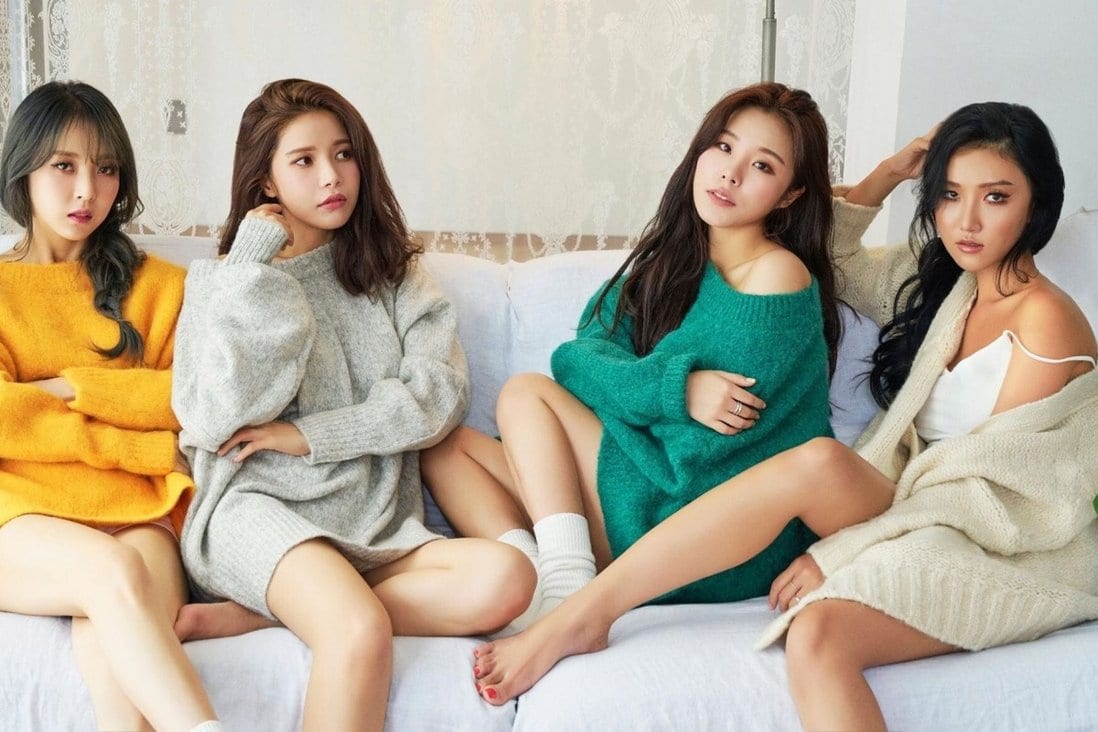 And that they haven’t yet decided regarding Wheein’s renewal of the contract. Currently, they are undergoing their last discussions and soon, a result will come out next. The agency stated they will let the news out once everything is finalized. The rest members of group Hwasa, Solar, and Moonbyul have all already renewed their contracts. Which but leave Wheein in the spot since she is the only one who is yet to make a decision. Though the news of her leaving the agency is still on, yet RBW has subsequently denied the allegation and stated they are yet to come to a conclusion and will soon let the fans know of the same. So, soon we will get to know the final stance of Wheein and her agency. That was all for today for more such updates stay connected.

Also Read: Mamamoo WAW: The Girl Group Made A Stellar Comeback With The New Song