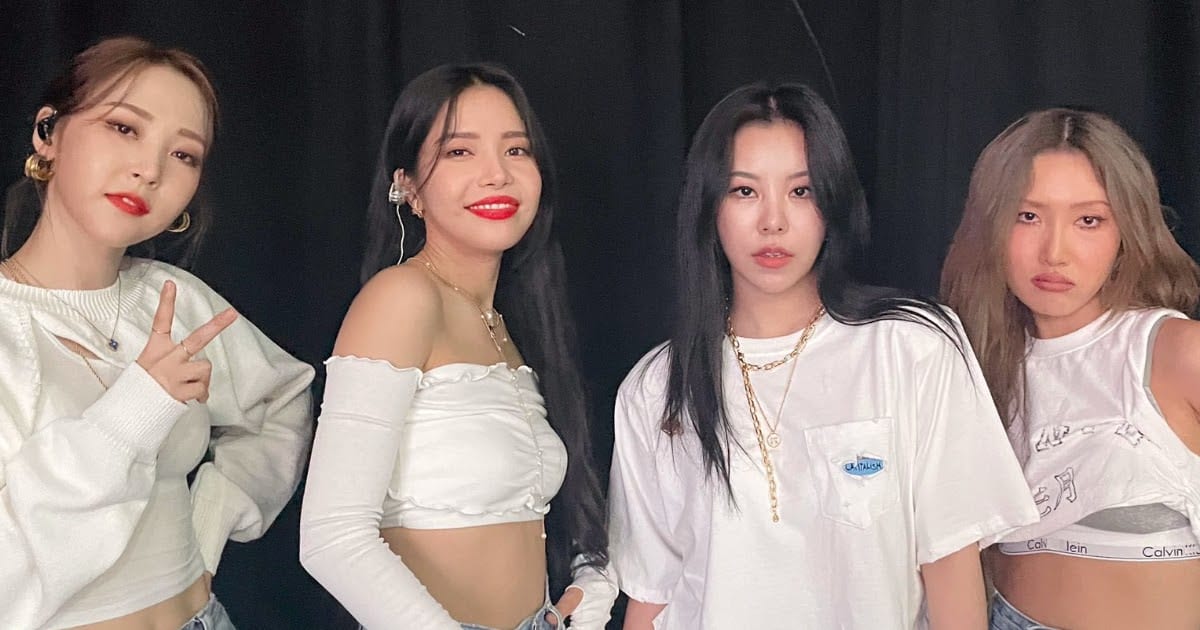 MAMAMOO Upcoming comeback ‘waw’ is something we all are excited for. Seems our good days are on track with BTS releasing the second English track to the recent blasts with Baeksang arts awards. The whole Korean entertainment is at a run right now. Just now, we all were gushing over the new teaser photos from BTS butter, and now we got another surprise element. Much recently now, the famous girl group revealed that they will be making their comeback with the upcoming new album release. MAMAMOO Upcoming comeback ‘waw’ got the maximum attention as soon as the news was unveiled.

They are well known in the industry and have been just right on track. Much recently, their music video for “Starry Night” even surpassed the 100 million mark. The numbers themselves show their success easily. Starry Nights became their third music video to surpass the 100 million mark. They have been achieving their numbers and delivering the best performances for their fans for a while. The group debuted in the year 2014 and made a decent mark in the industry hence. The group debuted under RBW entertainment With the single “Mr. Ambiguous”. Since then, the group has delivered many works and performances. 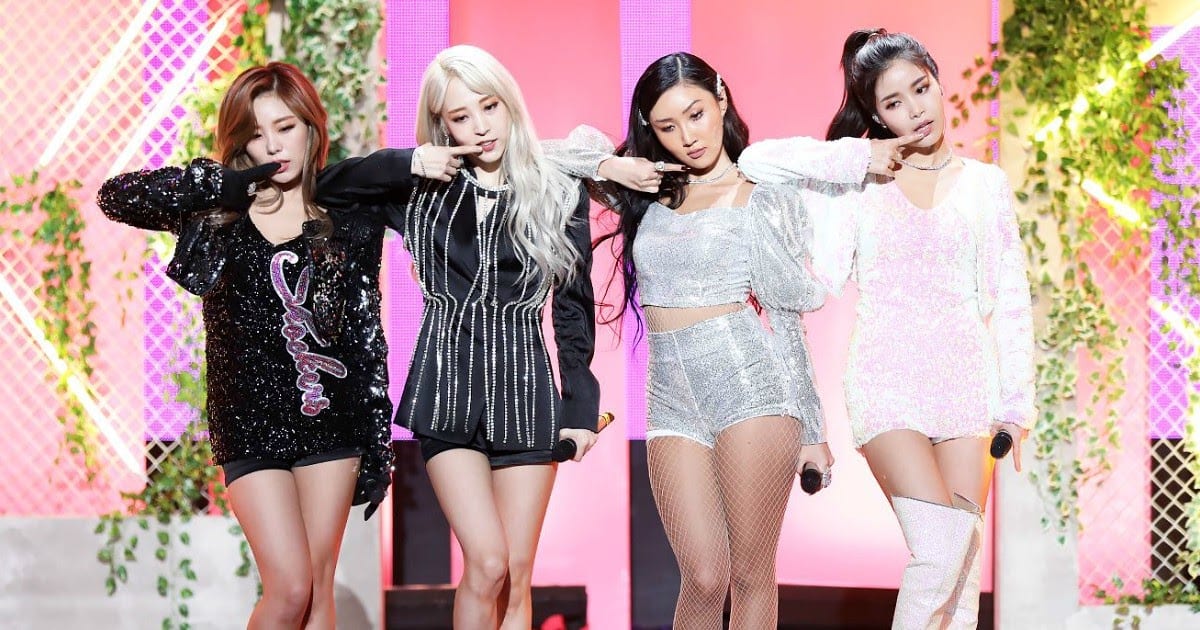 With the announcement of their comeback hence, the fans are extremely excited and looking forward to it as well. The whole k-pop industry is currently at its best now and seems like every day is the best day with the new and amazing works that release and takes the internet by storm. The image of k-pop is now widely known in the world. And now people all across the world are its fans. Earlier the globalization of the Korean pop culture was limited to the Asian countries, but little by little, it now spread in the western to almost everywhere around the world.

The news of the famous girl group MAMAMOO coming back with their work again is just making their fans excited from the chore. As soon as they announced their comeback with ‘waw’, the news immediately spread like fire. Much recently on 17th May, the group announced their comeback and even dropped their first teaser for the same. The teaser seems much creative and has a new essence in itself. It shows us a glimpse of the four members of the group along with their individual skill as well. In the first shot, we see the four hanging around while the next scene focuses on their individual ventures.

The teaser marks a remark with ”Where Are We” symbolizing waw, which is the title of their upcoming work. The teaser brings about a sense of nostalgia to the sense of one being in dreamland as well. The concept of and the teaser of the new single gathered several views as soon as it was released. They even shared the teaser post with the caption MAMAMOO is coming back for you. So how excited are you and what are your views on the same do let us know.

Also Read: Top Most Followed K-Pop Idol On Instagram in 2021 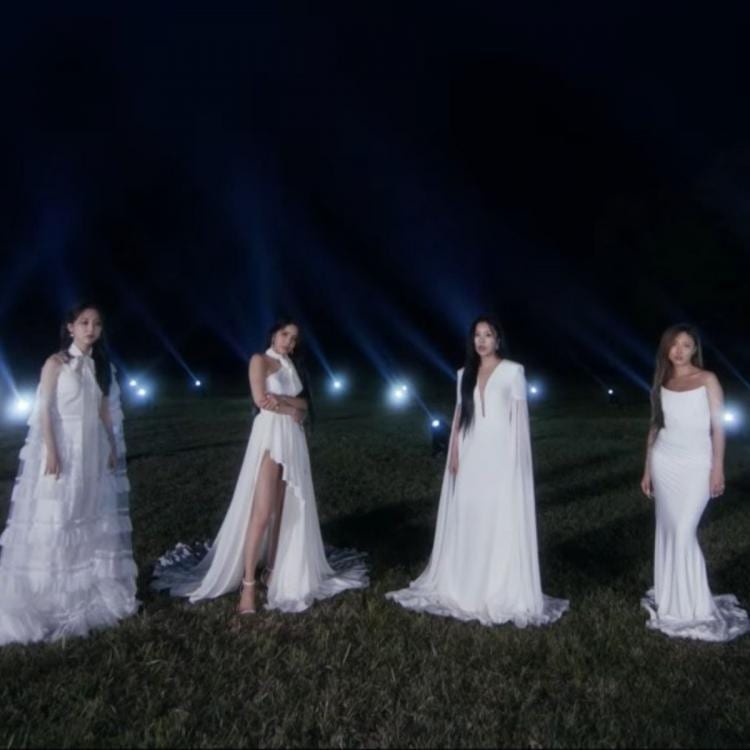 MAMAMAOO is all set to make its comeback with ”waw” and we couldn’t be more excited. The exact release date of their upcoming project hasn’t been shared yet. But we do know it is coming sometime in June. The caption MAMAMOO is coming back for you in itself sounds so fresh and exciting and emits positive wives. The Upcoming project seems like having a deep and unique thought process involved with it. The first look at it makes us want to know more about the same. The glam, stardom, friendship, and the road of loneliness all have been covered in the new teaser released by the girl group.

The girl group MAMAMOO made its first debut on 18th June 2014. It was considered as one of the best-debuted groups of that time. The group has four members. Solar ( leader, vocalist), Moonbyul (rap, performance), Wheein (vocals, performance), and Hwasa (rap, vocals). So, very soon, with the upcoming ”waw” we can see the girl group back in action again.