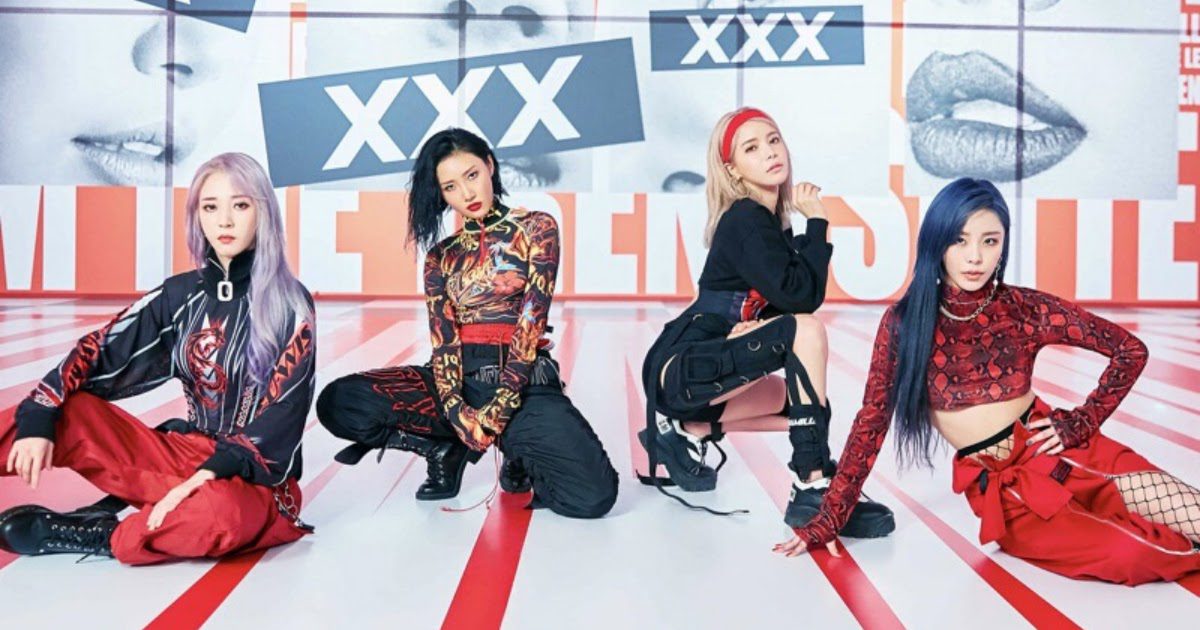 MAMAMOO is set to make their comeback in September After WHEEIN’s Departure from RBW. It is officially comeback season in the K-Pop industry, and we cannot contain our excitement! One of the most awaited comebacks to look forward to is that of MAMAMOO in September 2021. MOOMOOs across the world are ardently looking forward to this OT4 come back next month.

Before we jump into further details about the much-awaited MAMAMOO Comeback, here’s what you need to know about the band. MAMAMOO is a four-member band under RBW Entertainment in South Korea. The members are – Solar, Moonbyul, Wheein, and Hwasa. They made their debut in June 2014. Their debut is often regarded by critics as one of the best K-pop debuts of all time.

MAMAMOO has, more than enough times, proven its credibility and competency as an artist, living up to its initial success. In June 2021, MAMAMOO released that 11th mini album to mark their seven-year anniversary and celebrate their journey so far with WAW. We are very excited about the MAMAMOO Comeback in September!

MAMAMOO Comeback in September After WHEEIN’s Departure from RBW

On August 27, 2021, RBW Entertainment confirmed that leading K-Pop girl group MAMAMOO is all set to make a September Comeback. However, any further details regarding the release date and promotional activities are still under the wrap. It has been notified that the September comeback is actually a compilation album with re-recordings of their old songs and one new song. The new album will consist of several new versions of the quartet’s past hits. 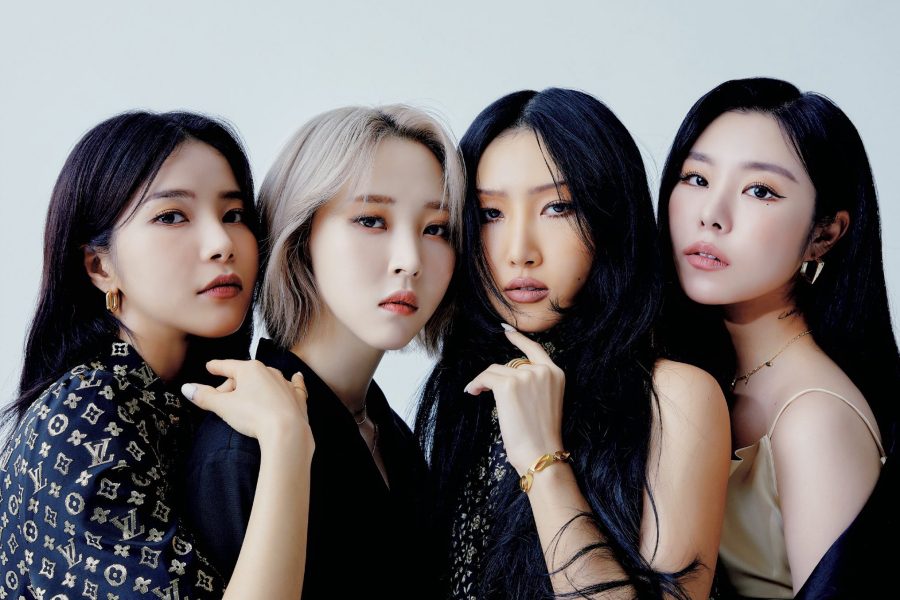 MAMAMOO gearing up for a September Comeback

The MAMAMOO Comeback announcement comes days after member Wheein has decided to leave the agency. Usually, all K-Pop bands have a seven-year curse. This basically entails that there are a very limited number of bands intact for seven years after their debut. While the groups may function, several artists choose to leave and venture to a different path. MOOMOOS (the MAMAMOO fandom) are afraid that the same fate is all set to befall MAMAMOO too.

Wheein has chosen to continue participating in MAMAMOO’s activities. This will be possible by means of an agreement between her and RBW Entertainment till 2023. However, she will no longer be represented by RBW. In fact, rumors have it that Wheein is all set to join VIXX’s Ravi’s new agency – THE L1VE. However, neither party has revealed any details about the same.

RBW released a statement, “MAMAMOO is currently preparing to release a best-of album that will look back on their past seven years this September. It will include new versions of their past title tracks and B-sides that have received lots of love, and they will also be releasing a new song with the album. We will inform you when more concrete details have been decided.”

MAMAMOO has recently completed seven years in the industry. In order to celebrate this massive achievement, MAMAMOO had announced its first online concert earlier this month. In fact, the MAMAMOO WAW concert was scheduled for August 28. However, there were several issues with the concert, which enraged fans worldwide. 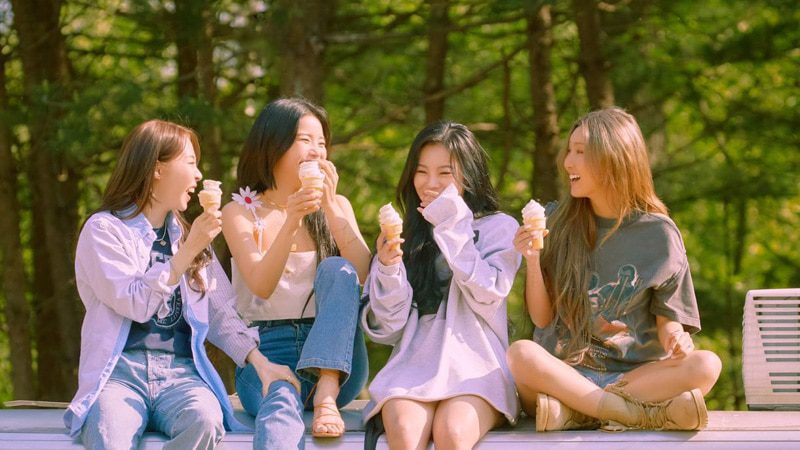 MAMAMOO Where Are We Now MV Stills

Fans who paid for the tickets could not watch the concert properly. And, those who did, faced several issues like buffering, lagging, or simply a black screen. Enraged fans took to Twitter and demanded an apology to both the band and the fans, along with a full refund. The MAMAMOO Online Concert was handled entirely by KAVECON.

In the past, KAVEKON has organized online live streams for several artists, including ONF, B1A4, Peppertones, RAVI, and Kim Jaejoong. Neither KAVECON nor RBW have addressed any of the concerns yet, but we can expect a statement to be released soon. The MAMAMOO WAW Concert was initially supposed to be held offline. However, it was held online due to the rise in COVID-19 cases in South Korea. This concert was all about the group’s journey from their very first release to date.

The compilation album that MAMAMOO is all set to release is being referred to as ‘Best Album’ for the time being. This album is certainly one activity that fans are looking forward to ardently since it could be Wheein’s last comeback with MAMAMOO.

In the meanwhile, GOT7’s JB is all set to make his solo debut. The tracklist for his solo EP was revealed a few days back. MOOMOOs and Aghases are excited because the tracklist had one collaboration with Wheein. The track is called AM PM, and Wheein is a featuring artist. It has been produced by GRAY.