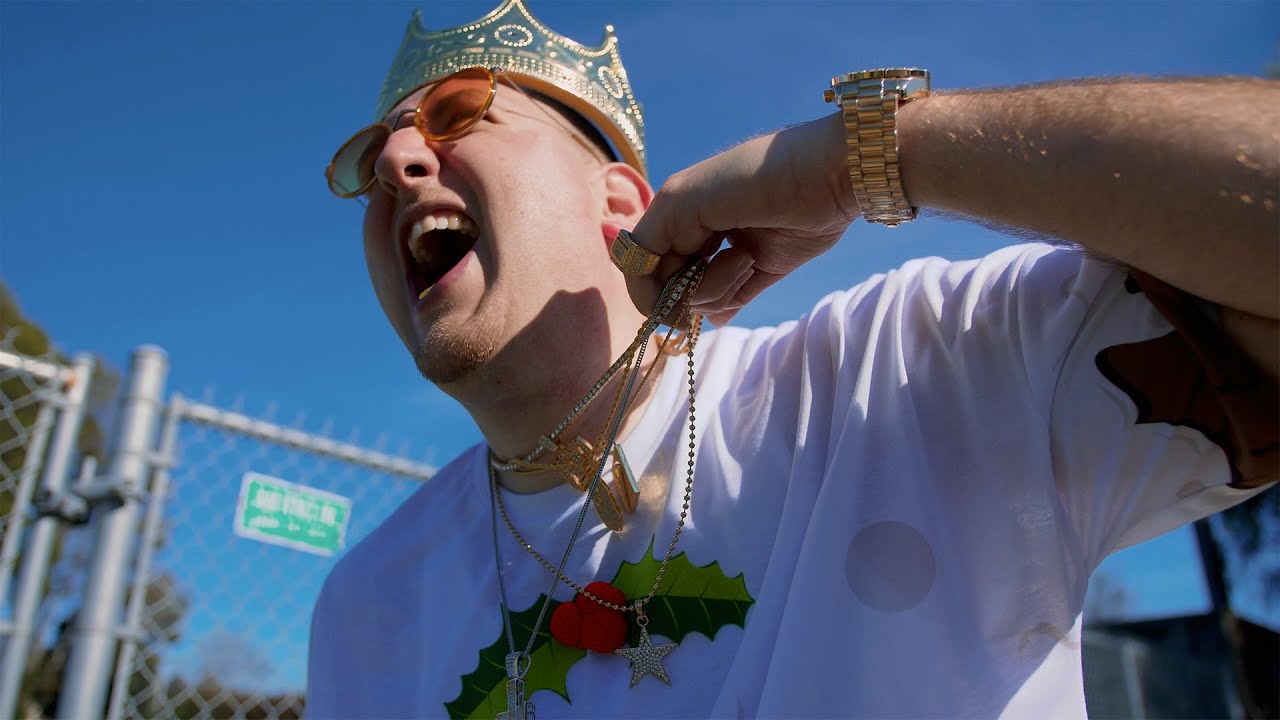 Malki Means King is a name he used to achieve prominence. Samuel Malki is his real name. The Arabic word “Malki” means “King.” Malki started working on music when he was 19 years old. He’s written songs about his joyous personality. His music gives people a good feeling and a lot of energy. As he grew older, he began to refine his rapping skills. With the release of his latest music, Malki has been gaining more fans. His music gives people a good feeling and a good time. The majority of his songs have made people happy. He is also working and putting in research for making a new mystical rap album.

Malki Means King’s rapping career might have brought in a sizable amount of money. However, the exact sum of money he owns has yet to be announced. His self-titled YouTube channel must also be bringing in some money for him. His net worth is estimated to be between $500,000 and 1 million dollars. What’s certain is that his funny antics win him a lot of cash on social media. He has a large enough following to attract sponsors. 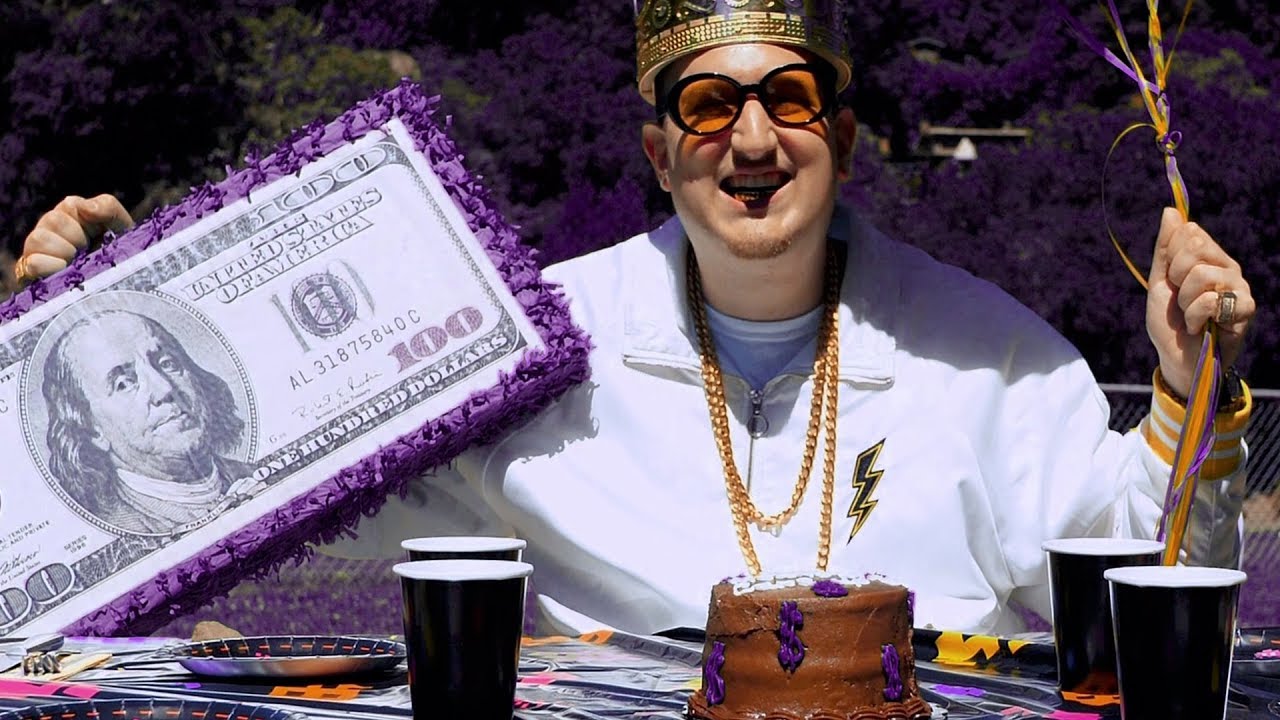 Malki Means King’s popularity in Tiktok has also played a major role in his earnings. He has over four million followers and counting, which has helped him earn a hefty amount. It is also estimated that Makli Means King earns about $2,000 to $4,000 per sponsorship post.

In contrast, his 76K Instagram followers can seem insignificant. Nonetheless, he receives about $300.00 per supported post on the website. Sales of merchandise and music streams also contribute to his income. However, details about his earnings are scant.

Malki Means King had started to work on music since he was 19 years old.  In 2017 Malki Means King released a song called “Mansion,”  Surprisingly, the song became a Facebook hit, garnering over five million views. Following the song ‘Mansion,’ Malki Means King became well-known as a rising rap artist. On December 30, 2017, the song’s official music video was released. The hit single has been viewed over 70K times to date.

You can watch his music video down below:

Malki Means King had worked on a few songs before releasing the viral song ‘Mansion’ that went unnoticed. Malki King then released the official music video for the song “Cuddle The Cash” on July 23, 2017. About 4.5K people have watched the video.

Watch his music video for ‘Cuddle the Cash’ down people:

Malki Means King has also published songs like “2 Of Em,” “Yeah Yeah Yeah,” “Every day,” “Pissed Off,” “You Played Yourself,” “Clout Chasin,” “Cake Up,” “Legendary,” “Don’t want you no mo” and “Rockstar” over the course of last three years. The song “Crazy” was his most recent release, and the song received a lot of attention. On YouTube, the song’s music video has received more than Twelve thousand views.

Catch the music video of crazy down below:

In 2020, Malki participated in the national rap competition Beats 2 Bars, which was hosted by Hot 97 in New York. He won the rap competition because of his unbeatable beats in his rap songs. Malki Means King also became a sensation overnight on Instagram and Tiktok because of his “antics.”King’s fan base rose in leaps and bounds since he first joined TikTok. He now has over 4.1 million TikTok followers as of writing this article now.

You can stream his music on a platform like Soundcloud, Apple Music, and Spotify. Malki Means King’s music is pretty good and not that different than those of his contemporaries.

The People’s Court Season 26 Episode 20: Release Date & Where To Watch