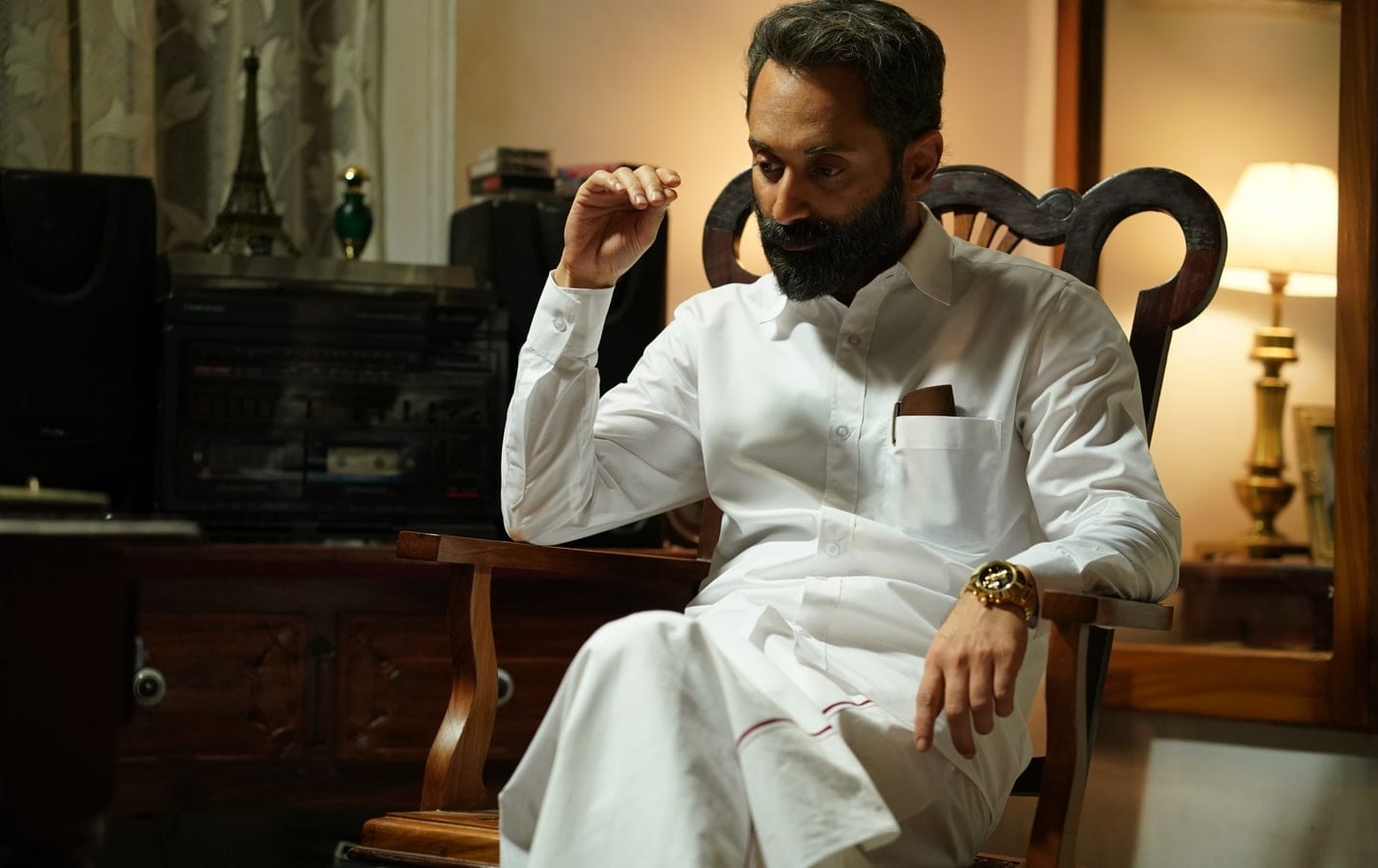 Malik is the latest Malayalam-language political thriller to impress audiences with its serious political and social commentary. Helmed by Mahesh Narayan, the film stars Fahadh Fasil in the lead role. Narayan has also penned the screenplay as well as edited the film. Anto Joseph has produced the film while Sanu Varghese has helmed the cinematography. Sushin Shyam has composed the score for the film. Covid-19 pandemic halted the theatrical release of the film. The makers then opted for the OTT release, going for Amazon Prime Video. 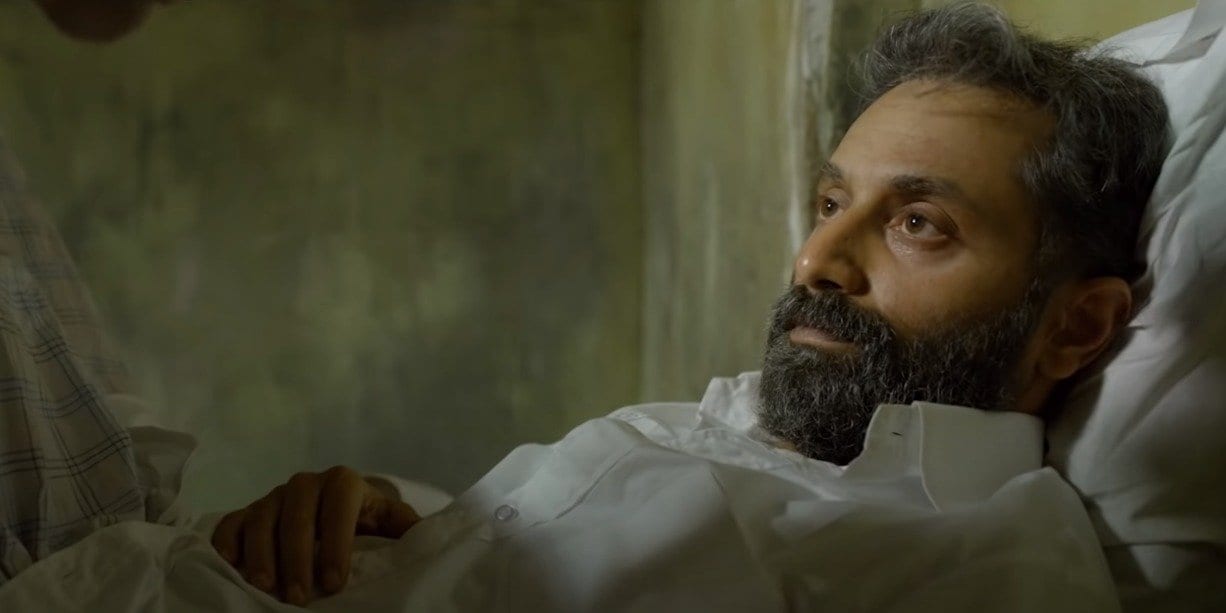 Malik revolves around the story of Ahammadali Sulaiman and the characters in his proximity. His tale is told via different narrators, through different flashback sequences. Sulaiman is the crime boss of Ramadapally, Thiruvananthapuram, where the demography comprises of majorly Christians and Muslims. When his Christian wife Roselyn insists, Ali decides to undertake the Hajj pilgrimage. Ali has a grand stature among the local region. And it follows that there will be a great deal of turbulent power dynamics surrounding Sulaiman. As it happens, Sulaiman and his friend Aboobacker, who is a political leader, are on the verge of fallout. The point of contention is a matter of land acquisition from the locals for a harbor project. One day, the police detain Ali at the airport under the Terrorist and Disruptive Activities (Prevention) Act (TADA).

The police seek to get rid of Sulaiman. To follow through with their plan, they plant a goon as an inmate in the prison. The plan entails the goon killing Sulaiman extrajudicial while under custody. However, the plan doesn’t pan out and the goon dies in an explosion. The Police then turn to another scapegoat, this time it’s a juvenile offender. Freddy, a juvenile, is facing detention for throwing steel bombs at the police. The police rope him into their plan and intimidate him into carrying it through. We then get a couple of twist reveals. As it turns out, Freddy is Roselyn’s bother, David’s son. And David himself was once Ali’s friend who has now turned against him. Another one of Ali’s relatives comes into the picture as we meet his mother. When the police insist, Ali’s mother agrees to meet Freddy.

We later learn the reason behind her cooperation with the police and the backstory as well. As she starts telling Freddy the backstory or the origins of Sulaiman, we delve into our first flashback. The period is the 1960s and Muslims and Christians of Ramadapally co-exist in harmony. The Christian fishermen community prominently resided in the Edavathura suburb. Ali, David, and Peter were three really good friends since their school days which were numbered. As all three of them drop out of school, they resort to petty crimes, working under Chandran. However, when Ali reverts the trash dumped at the local mosque back to the disposers, Chandran disowns them. Following that, the three friends venture into the smuggling business on their own. Soon, Ali sets up his own shop. Meanwhile, love starts to foster between him and David’s sister Roselyn. 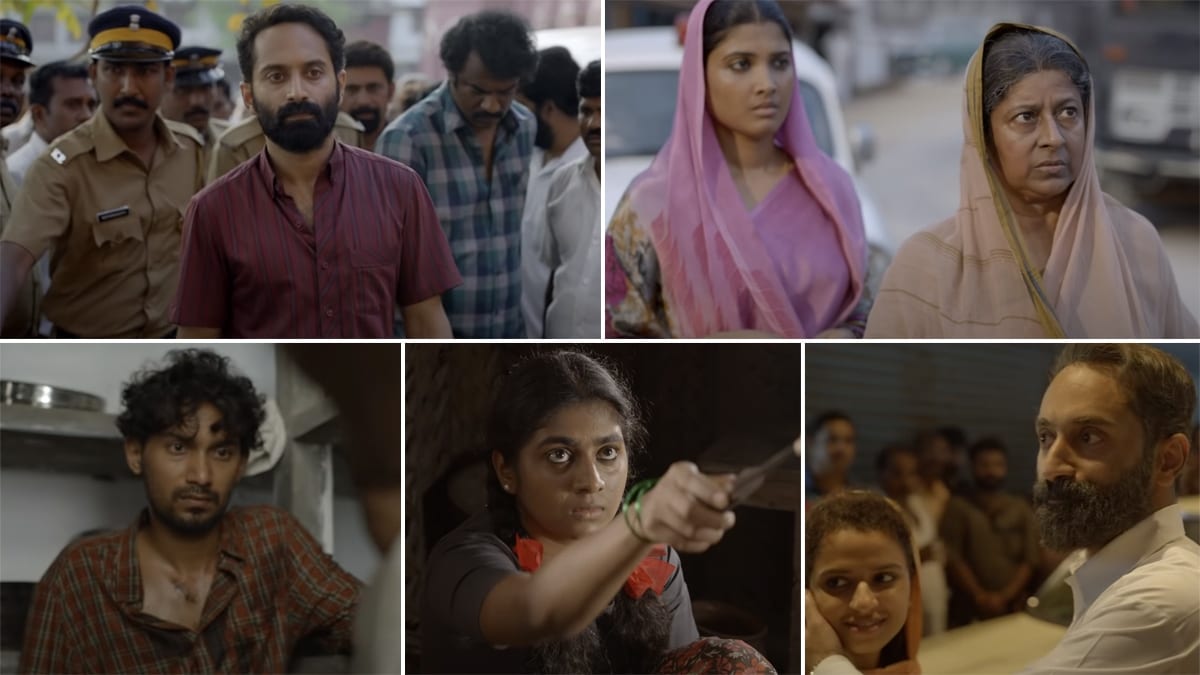 Sub collector Anwar Ali becomes aware of Ali and his honesty greatly impresses him. Ali asks Anwar to get the garbage dump cleared, following which he builds a school on the site. Meanwhile, Chandran is out to get back at him and sets fire to their godown. His act leads to the death of the children working there. To exact his revenge, Ali kills Chandran. Anwar interrogates Ali regarding Chandran’s death, and he admits to killing him. Ali then challenges Anwar to arrest him before all residents of the suburb. Anwar can’t do anything but withdraw. However, before leaving, he manages to convince Ali’s mother to testify against Ali one day. We then jump back to the present where Ali’s mother asks Freddy to not kill Ali. She tells him that Ali must be brought before the law.

The next people to visit Freddy are his father David and mother. They go on to tell Freddy about Ali and how he can’t trust him. And so ensues another flashback recounting Ali’s backstory and his falling out with David. Following the murder of Chandran, Ali, along with David and Roselyn, flees to Minicoy, Lakshadweep. Shortly after that, Ali and Roselyn marry each other with David’s approval. Ali and Roselyn come to a mutual decision to raise their children as Muslims. When David returns to the coast, his father informs him that the police beat their men and sexually assaulted their women. Anwar then tells David that the Muslims reaped the benefits while the Christian fishermen were afflicted with adverse outcomes. While conflicted, David is dismayed at the news.

This is when David’s notions regarding religious harmony get sullied. David then convinces Ali to appear before the court. Ali’s mother testifies against Ali, as per her promise earlier. Following the hearing, Ali receives three months in remand. While he’s in remand, Roselyn gives birth to a baby boy. David names the boy Antony. He decides to perform his baptism. However, when Ali gets out of the remand, he arrives at the ritual and stops it. He then lashes out angrily at David and goes on to name his son Ameer. Following the incident, the relationship between Ali and David develops fractures. David ends his friendship with Ali and becomes a helper of the police. When Ali receives a consignment of smuggled weapons, he refuses it and hides it under a pit.

This is when we get a reference to a real-world disaster. The 2004 Indian Ocean earthquake wreaks calamity, resulting in tremendous losses to the Christian fishermen community. Following the disaster, the Jama’ath refuses to accommodate Christian refugees in Mosque premises. However, Ali lets the refugees in. Anwar, the police, and Aboobacker are all conspiring against Sulaiman and preparing to incite riots. Aboobacker plays for all sides, given his political skin and self-beneficial proclivities. They all manipulate David into inciting riots at the Mosque premises during Uroos celebrations. Afterward, Aboobacker’s goons murder a fellow man and pin it on David. This results in a brawl between the two communities. Tragedy strikes for Ali when the riot ends up taking Ameer’s life as well. He gets caught up in police firing and dies. Meanwhile, Ali’s henchmen kill the policemen who ordered the firing and then run over Anwar as well. 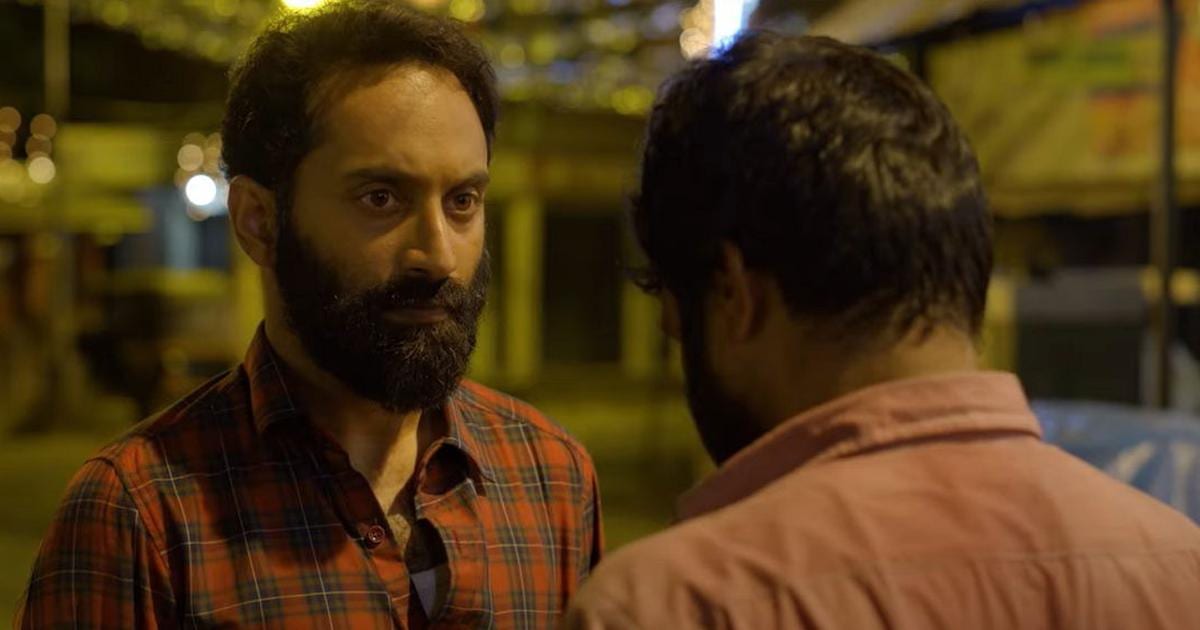 Ali’s henchmen also shoot David who ends up becoming disabled due to it. Jump back to the present, and we see David and his wife asking Freddy to carry out his task. Following his transfer to Ali’s cell, Freddy attempts to kill Ali by strangling him during Fajr’s prayer. However, Ali manages to defend himself. Ali then tells Freddy how David caused his son’s death and incited the riots. Shortly after that, Ali suffers a panic attack. The doctor assigned to Ali ends up strangling him to death. We learn that the doctor is actually Anwar’s daughter. Anwar survived the riots and is now bedridden due to his paralysis. Freddy attends Ali’s last rites following his release from prison. The film ends with Anwar revealing to the media that the police were behind the riots at Ramadapally.

Malik Review: A Tale of Human Emotions and Institutions

Malik is a godfather-esque tale of an array of human emotions amidst politics and religion. The film borrows a lot from certain real-life events. However, the makers have maintained that the elements are purely fictional. There are a lot of qualities that make this feature a standout. One of the prominent standout qualities is that in Fahadh Fasil’s portrayal of the lead character. Fasil portrays a crime godfather with conviction in what is arguably his best performance on the big screen yet. There’s a lot of stuff going on during the long runtime of this film. It’s a tale of dogma and ideology and how their impact on human relations. It’s also a tale of love, friendship, animosity, treachery, and pain. The characters in the film are well written and the actors play their parts to perfection.

The cinematography and score make the film worthy of a big-screen watch time. However, that became impossible following the pandemic. But that doesn’t take anything out of the movie. Malik is very much about what it wants to say about the dogmas and ideologue. And the long runtime allows for the characters and the storylines to develop properly. Religion is a prominent part of the text, presented as a source of both harmonies as well as exclusivity. The film also comments on the conflicts and disruptions manufactured and propagated by the elected representatives. That, and the abuse of institutional power of police to perturb harmony and peace.

Malik is a bold tale of politics, religion, and how the inherent corruption leads to tragic repercussions. Our rating for Malik is 4 out of 5.

In this article:Malik, Movies, Review