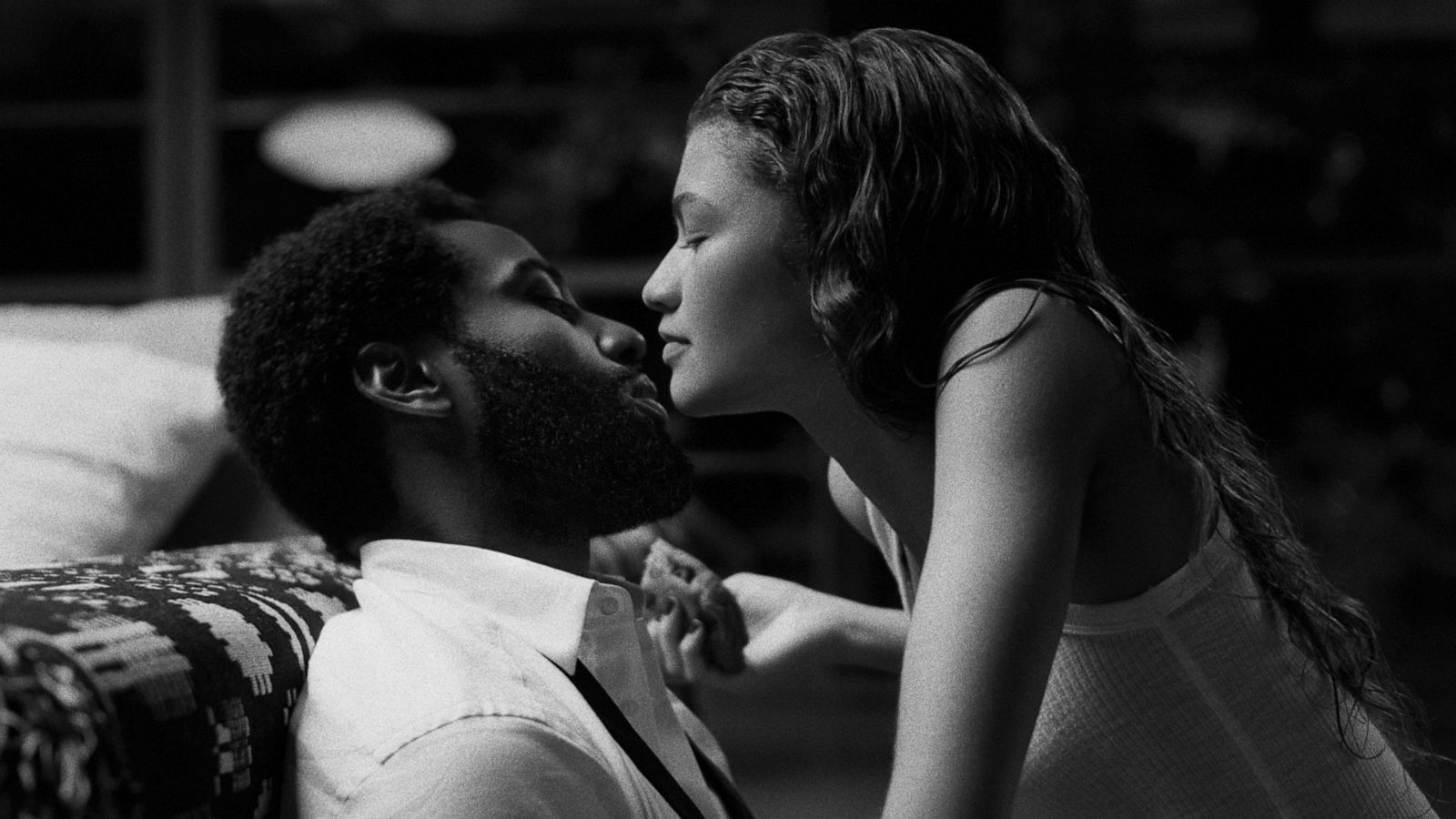 Malcom and Marie is a black and white romantic drama released in 2021. The movie is written, produced, and directed by Sam Levinson. The movie is starring Zendaya and John David Washington; they also took part in the production of the film. The movie was the first Hollywood film to be entirely written, financed, and produced during the COVID-19 pandemic. It was filmed in June of 2020, secretly.

The movie is about the love story of a filmmaker and his girlfriend. Their relationship takes a turn after they return from a Hollywood party from his movie premiere and there are rumors about themselves come up.

‘Malcom and Marie’ Plot and Storyline-

A writer-director, Malcolm Elliott, played by John David Washington, and his girlfriend, Marie Jones, played by Zendaya, returns from his movie premiere. He is anxiously waiting for the critics’ response after the screening. When he looked at his girlfriend, he observed that she looks annoyed and dissatisfied. When he asks her about her behavior and what’s bothering her, she doesn’t answer it to avoid any argument at that time. Malcolm urges her to say, and she opens up. 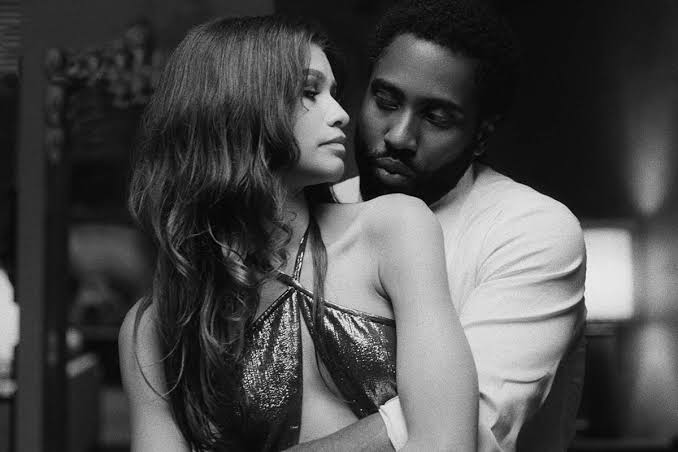 She told him that she was not thanked for her role in his acceptance speech in the screening. She considers herself as the main base of the movie, as the movie is about Imani, a struggling black female drug addict. She relates to the character because she was in the same state when both of them met. Malcolm discards her point of view and says Imani is not based on her; instead, the character is a fusion of different people’s experiences.

Marie claims Malcolm couldn’t have detailed the character Imani with perfection if he hadn’t seen her so closely and if they weren’t together. Malcolm totally dismisses her and complains that she is overreacting, and she is jealous of the actress who plays the role of Imani as she was an actress earlier but quit it due to personal problems. Marie then refers to Malcolm’s skills and talent as mediocre, blames him for not acknowledging her presence, and goes to the washroom. Malcolm tries to explain that Imani’s character was based on a lot of people he met, and Imani’s mental state was based on Marie’s experience.

Slowly the critic’s reviews get posted, and the first one was a positive one, yet the critic brought a new turn to the story. The white female critic took it politically and made interpretations about the political side of the movie. Malcolm gets disappointment as people are more focusing on the fact that he is a black male rather than his filmmaking and talents. Marie demeans him for not being satisfied with the positive review and says he can’t take criticism, though in a humorous way. Marie continues to call forth the previous incident and asks why he didn’t cast her as Imani, as she believes she would be the perfect match for the character. They continue to fight, blames each other without surrendering because of their egos. She even takes out a knife and acts out a scene in the movie. Her act as a drug addict scared Malcolm but also moves him by her acting.

They go to their bed but continues to fight. Marie whines and expresses her anger for taking her for granted and not acknowledging her presence in his life and their love. They stop arguing and goes to bed without exchanging a single word. Though, they thanked each other in mind for existing and feel lucky to have met each other. Malcolm wakes up to a lonely bed. He walks and sees Marie standing alone. He goes up to her and stands beside her, looking across, being unsure of their relationship and destiny. 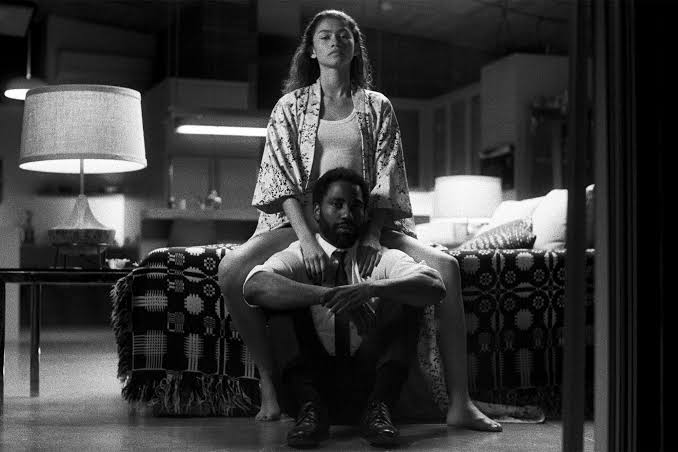 The movie is 106 minutes long and was released on 5th February 2021 on Netflix. The movie had a budget of $2.5 million. The film director, Sam Levinson, the actors, and Kevin Turen and Ashley Levinson took part in the production along with production companies Little Lamb and Fotokem.

Critics and audience review of ‘Malcolm and Marie’

The movie was beautifully narrated, with detailing to the scenes, and looked like a perfect emotional journey. The cinematography was stunning and was visually pleasing. The acting of the two characters just moves you and makes you connect to them. Their chemistry was strong and fabulous. The story is about the phase which every couple face. They were so much in love with each other, yet there were arguing over an issue in reality. It depicts a real-life issue about doubting your partner and being insecure about you’re being taken for granted and thinking you don’t receive any acknowledgment in their life.

The powerful acting, the black and white visuals, the writing, the emotions and reality put in the movie, the pasts and presents of one’s life, and insecurities in a relationship, everything was told and shown perfectly. My rating for the film ‘Malcolm and Marie’ is 5/5.