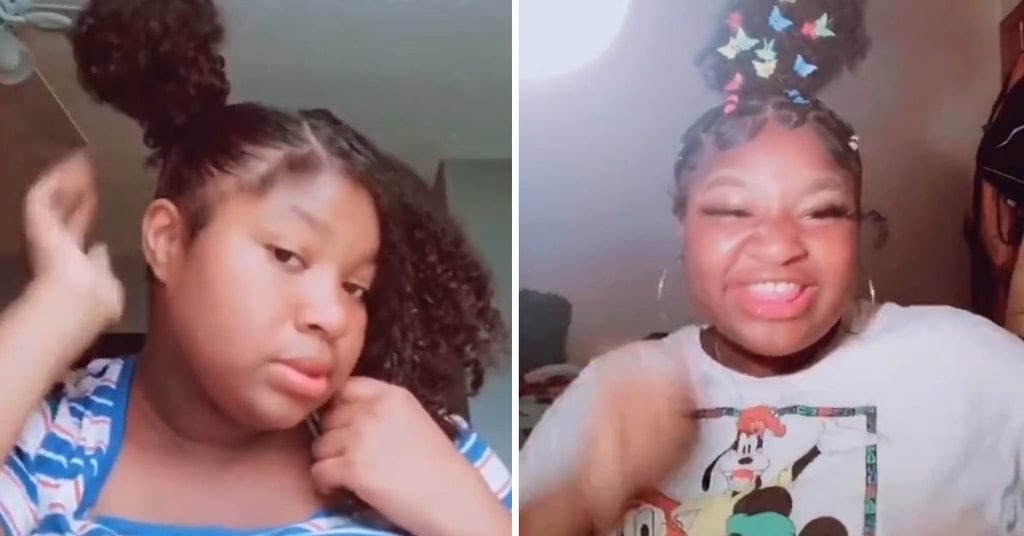 The recent turn of events involving the Ohio police and the young TikToker has left everyone in a state of shock and grief. Especially the family, friends, and fans of this budding TikTok user. Ma’Khia Bryant, a young TikTok User, was shot dead by Columbus Police the last Tuesday. Ma’Khia was only sixteen years old and was an active user of the app TikTok. She usually posted videos of her doing her hair on her social media handle. She did not have much of a following yet. But her viewers loved to watch the videos of her making her hair.

But her channel had recently gained a lot of viewers after her death the last Tuesday. This is to support her against the unjust that has happened to the little girl. Each comment on her posts is saying that she did not serve to die the way she did. And they are trying to seek justice for her. It was a huge loss for her near and dear ones and also a grave mistake on the part of the Columbus police. Her shooting took place only a few hours before Derek Chauvin was convicted for the murder of George Floyd.

On late Tuesday night, a video from her TikToc feed named ‘Just Another Interlude’ was shared in order to gain justice for her. The video received over 1.2 million views, More than 20,000 likes, and more than 40,000 shares. And her other videos are flooded with condolence messages. And also with demands for justice.

What happened on Tuesday Night?

At around 4:45 PM local time, the police got a 911 call reporting about an attempt at stabbing. The officers said that Bryant had been attempting to stab another girl when the police arrived. Even the bodycam videos and images show that she was in a struggle with the group of girls. When she was shot multiple times by the police, she was first identified by the Franklin County Children Services, which said that she was 16 years old and her name was Ma’Khia Bryant. She was under the care of this agency at the time of her death. The video clip was only ten seconds, and it started off by first showing the officer getting out of his car at a house where police had been dispatched after someone called 911 saying they were physically threatened.

This was what was stated by the Interim Police Chief Michael Woods said at the news conference. The officer took a few steps towards the group of people in the driveway. That is when Bryant starts swinging a knife wildly at another girl or woman, who falls backward. The officer shouted several times to get down. Bryant then charged at the other woman, who was pinned against the car. The officer then shot four rounds of bullets at her with people on either side of him. And Bryant slumped down with the knife falling aside.

It appeared to be a black-colored kitchen knife. After this, a man yelled at the police officer, saying that she was only a little girl and there was no need to shoot her. To which the officer responded, saying that she had a knife in her hand and was about to stab. Bryant was then taken to the hospital, where she was later announced dead. 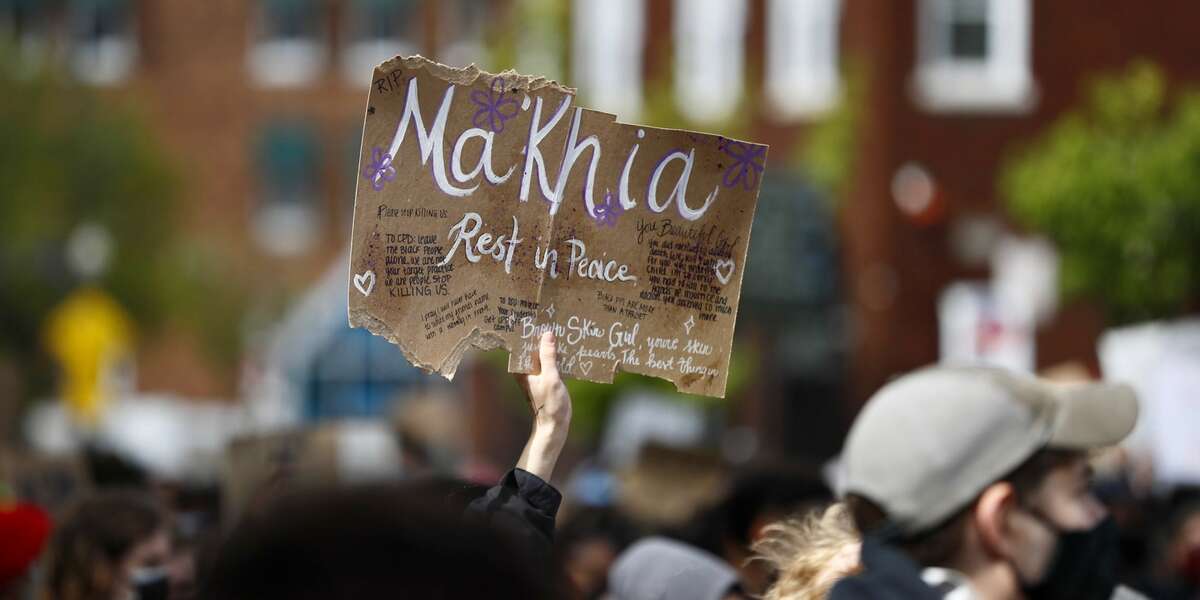 The Columbia Mayor said that he mourned the loss of the little lady deeply but also defended the officer with deadly force. To this, Woods also claims that this was a huge loss for the girl’s family and friends. But also said state law allows police to use deadly force to protect themselves or others. And in this case, the investigators will determine whether this shooting was such an instance or not. Ohio’s Bureau of Criminal Investigation is now working on the investigation of this killing following an agreement with the city last summer. That all police shootings are to be handled by the independent investigators under Attorney General Dave Yost’s office. They have also said that they will be very impartial on the case and will do justice to both.