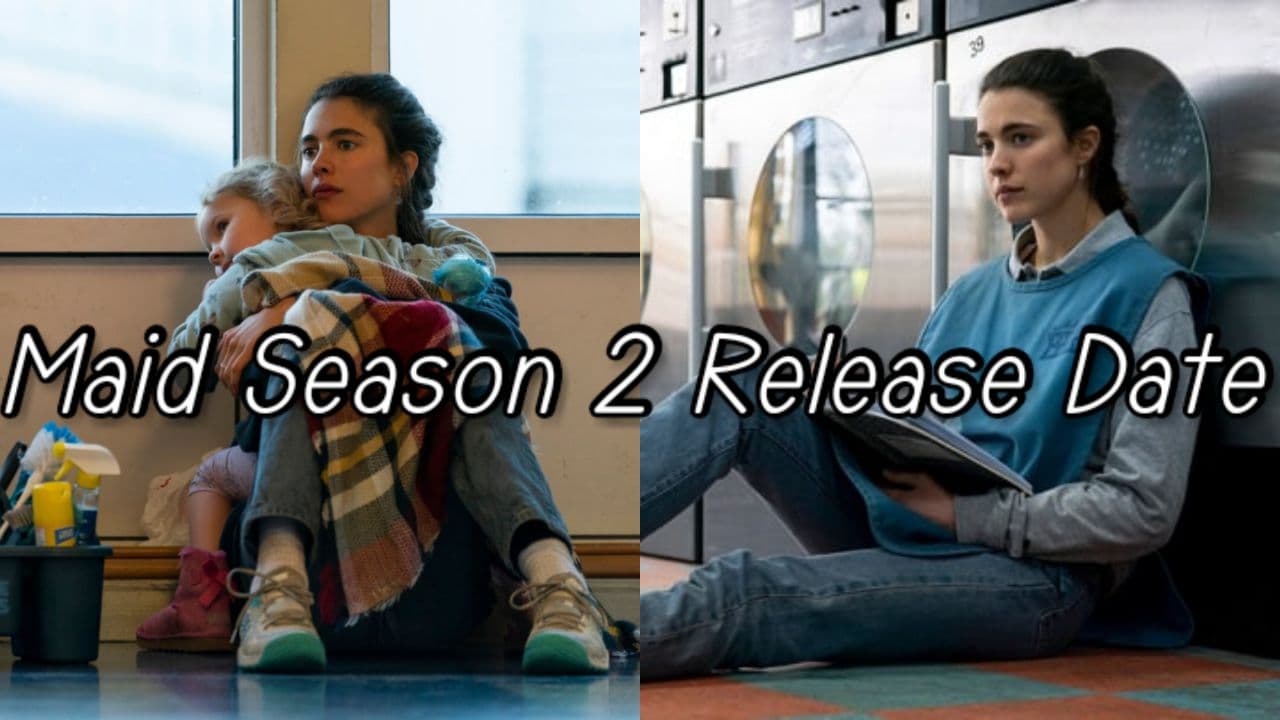 Maid Season 2 might be on the way with an extension of Maid Season 1. The series shows the struggle a young lady does for her daughter and her survival. This series is enough to fill any person’s heart with emotions. How a mother is forced to be a maid to meet her ends? How the lady has to leave her boyfriend? and How, despite being in college, she chooses to be a full-time maid just for her daughter? The series Maid Season 1 had 10 episodes, and the makers almost covered a lot of struggling parts of the girl in that season. Still, the season was a success, and viewers started demanding more seasons as they wanted to know how this young lady is growing in her life. Now, to predict what’s going to happen in season 2, let’s have a look at the story of Maid Season 1.

So, the series revolves around a true story, and in this story, they show how a young girl is left with no one except her daughter. The young girl is not happy with her boyfriend’s actions, so she is bound to leave him. Also, he drinks which are unacceptable for her as this is the only reason he is so unpleasant, and her parents are bipolar, so she doesn’t even want to live with her parents as well. Further in the story, she gives an interview and a demo, and finally, the young girl finds herself a job as a maid. After that, the story shows her struggles. Now, the viewers and the fans of the series are asking for over a year about the Maid Season 2 release. So, finally, we are here to clear the doubt regarding the release of the outstanding successful series.

Maid Season 2 might be releasing anytime in late 2022 or early 2023. The first season (that was a limited series) is on its way to becoming a complete success. Also, it might grab a position in Netflix’s top 10 series. However, Netflix is not showing its mood for uploading the second part of the series as of now because it has released Maid season 1 recently. But as it announced sequels for other limited series so it might upload Maid Season 2 as well. Precisely, Netflix series makers decide on the basis of the popularity of a series as to whether season 2 is worth uploading or not. 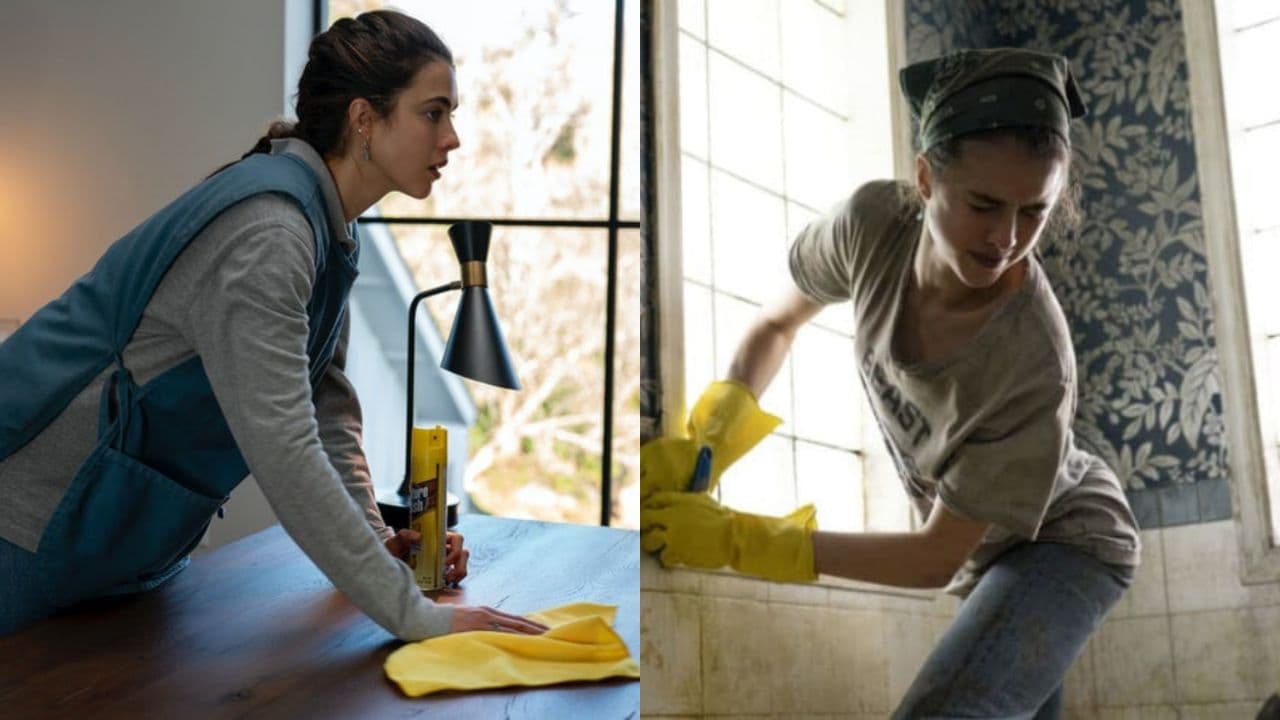 Moreover, if we are predicting the series to release after one year, then that has a reason. The reason is that a series has to be written and shot. That takes time, and Maid season 1 is right now ready to garner all the attention. Hence, there isn’t any chance of this limited series on the screens of people before the aforementioned period. Furthermore, Maid Season 1 was on the screens on 1st October 2021, and a person can watch it on Netflix. To watch the series, he has to subscribe to Netflix.

Expected Cast for the Upcoming Season

Maid Season 2 might definitely star Margaret Qualley as Alex and Andie Macdowell as the mother of Alex. Also, Nick Robinson is Alex’s Boyfriend, and probably, they might not change Alex’s mother’s boyfriend as well. In the current season, that is Maid season 1, Magaret Qualley is playing the role of Alex. The whole series revolves around her life only. Here, Alex is the hardworking young woman who leaves her boyfriend with her little daughter. The reason is because of his abusive behavior, and she works as a maid for less amount. 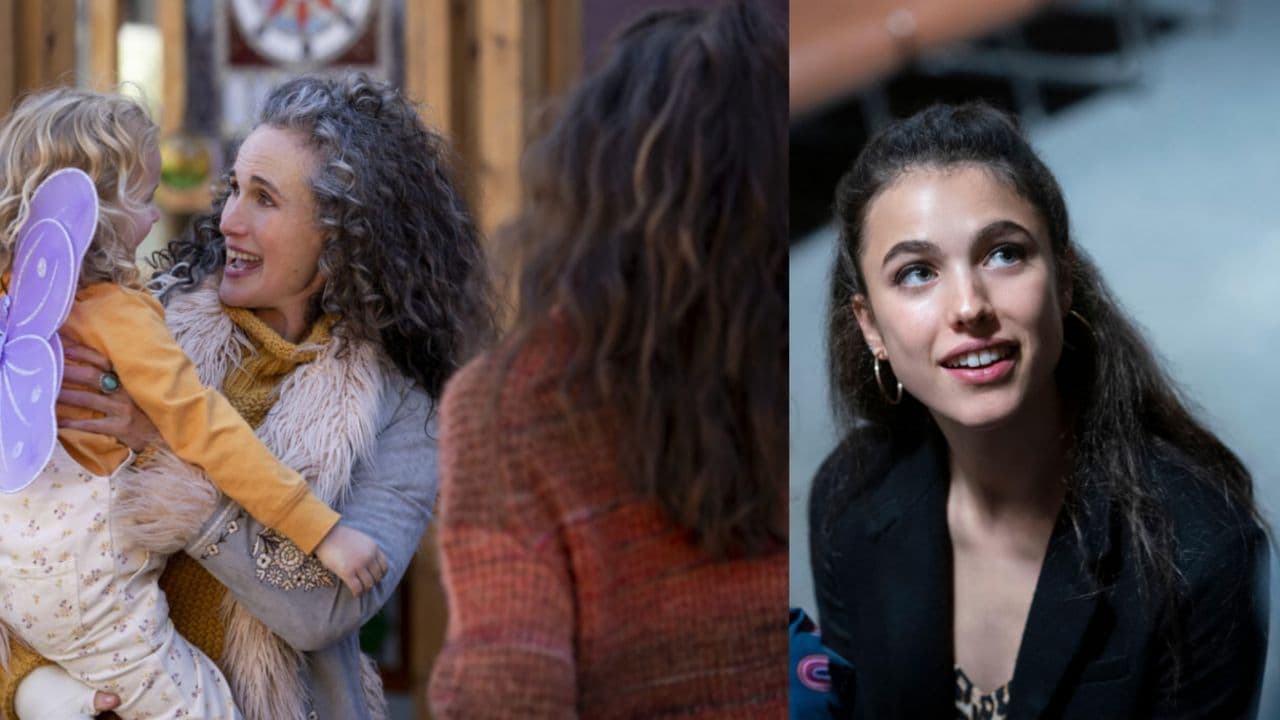 Another character who is in the spotlight is Andie Macdowell. She is the mother of Margaret Qualley, aka Alex, out of the series, and she is playing the role of Alex’s mother in the series too. So, the viewers are loving this partnership in the series of the mother-daughter. Hence, this bond is in the spotlight with the release of Maid Season 1. Further, this bond might be appearing in the next season of Maid season 2 as well.