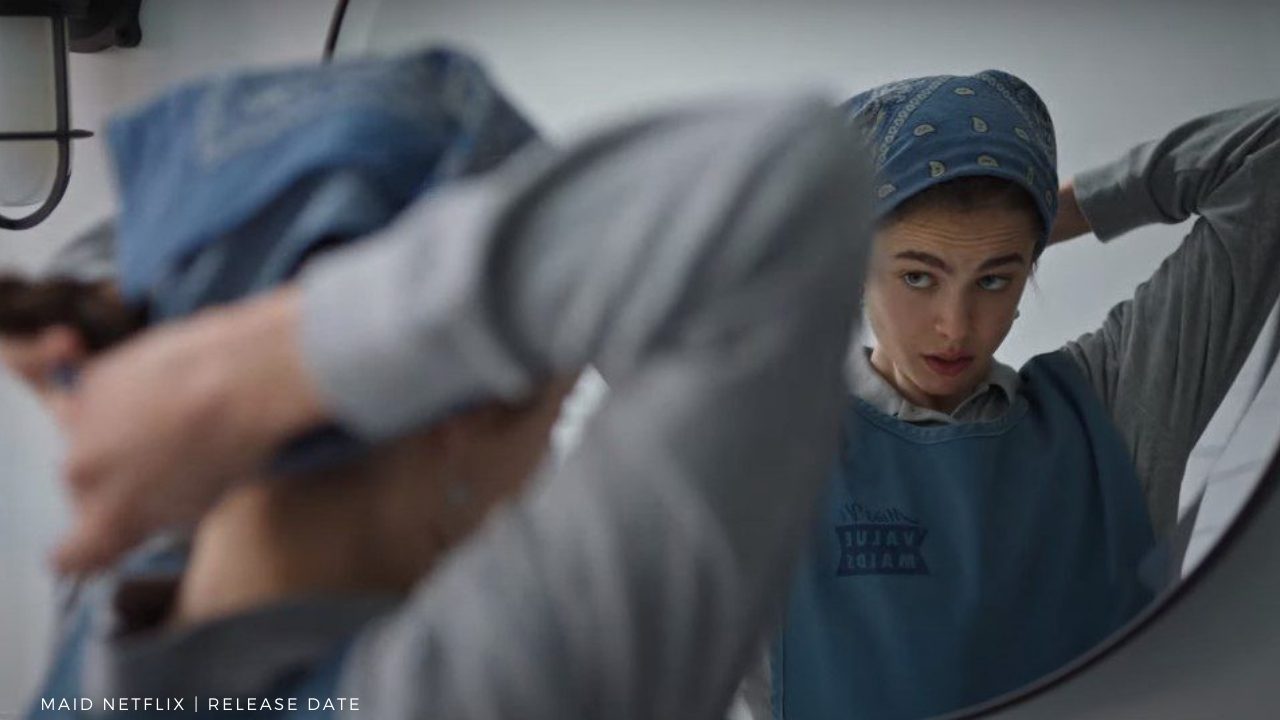 In this article, we cover Maid Netflix release date. Let’s begin by stating that this limited Netflix series joins a niche genre of movies with strong female leads. Hollywood producers with great demand frequently cover this niche. Productions like Nomadland and Wild giving us looks at stories with women facing challenges. Jump with us as we take you through the most essential details. If you want to know what this series is all about, the cast and production details read on.

The Netflix series takes its story from one book. Stephanie Land’s best-selling book “Maid: Hard Work, Low Pay, and a Mother’s Will to Survive.”  Molly Smith Metzler of “Shameless” and “Orange Is the New Black” fame produces this show. Metzler is also a co-writer and executive producer for the show. The 10-episode drama will bring to life Land’s true and profoundly personal story, which follows her as she worked as a maid, attempting to care for her small daughter and coping with the severe structural inequalities that people living below the poverty line endure.

Here’s all we know about “Maid” thus far, including the release date, cast, and storyline. You won’t have to wait long for “Maid” to premiere on Netflix. According to the Official Teaser, Maid Netflix will release on October 1. “Maid” will include ten episodes, and since it is a Netflix drama, episodes will most likely last between 40 and 60 minutes. This means you’ll need to set up a considerable amount of time if you want to binge “Maid” in a single day. In fact, spending the weekend to digest what will undoubtedly be a complex, emotional drama is perhaps the best course of action here.

The “Maid” teaser gives viewers a taste of the drama included inside the 10-episode program. Without giving too much away about the storyline, the trailer introduces the protagonist as she describes a novel she’s working on. The summary describes a lazy woman’s prosperous existence, in which she has time to “visit the Louvre twice” and make numerous pies if she so desires. Many people, including the lady speaking, aspire for a life of leisure. In actuality, we witness her trapped below the poverty line, a battle that will be addressed more as the series continues.

The cast of “Maid” is an all-star group of theatrical performers. Margaret Qualley, who will portray Alex. Alex is a fictionalized version of author Stephanie Land. According to Deadline, Qualley has been cast as the lead in the Netflix program, which will premiere in August 2020. Qualley has played both lead and essential supporting parts in the past. To date, she is most known to viewers as Pussycat, a mischievous Manson Family adolescent who hits Cliff Booth in “Once Upon a Time in Hollywood.” 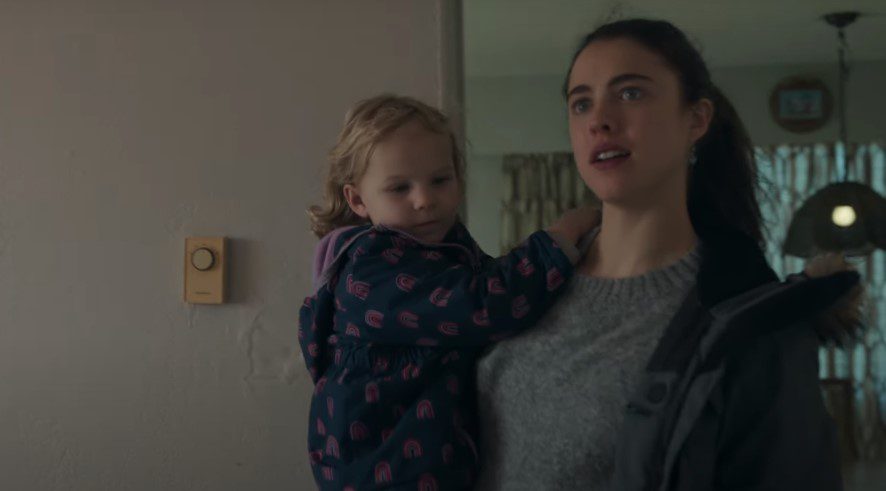 Maid draws inspiration from a Book

As previously stated, Netflix’s “Maid” is based on Stephanie Land’s New York Times bestseller book “Maid: Hard Work, Low Pay, and a Mother’s Will to Survive,” published in 2019. In addition to the beautiful teaser published on August 23. Netflix has provided a more detailed narrative description of “Maid” ahead of its debut. The new Netflix television program. This series is an honest and inspirational examination of a mother’s perseverance, seen through the emotional but funny perspective of a desperate yet resolute woman.”

Some cast names were committed in the press releases for the Netflix program, such as Qualley’s character, which is undoubtedly not Land’s first name. That’s is one indication that the narrative presented in “Maid” may be a looser-than-expected version of the novel. Nonetheless, both the teaser and the Netflix description promise that the reality of Land’s battle to live below the poverty line. The difficulties of being a single mother while coping with homelessness and other structural inequities will be given due attention throughout the series.