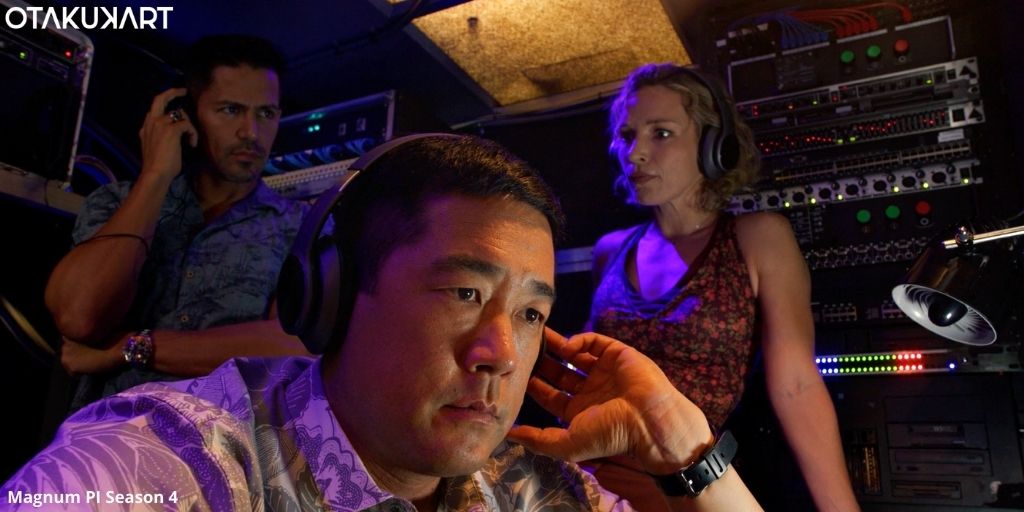 The fans and viewers will have to wait a bit longer for the release of Magnum PI Season 4 Episode 14, which has taken a short break. Meanwhile, the previous episode saw Magnum meeting a judge who had crossed paths with him in the past. However, she was now looking for his and Higgin’s help to figure out the identity of whoever was blackmailing her to sabotage an ongoing murder case.

On the other hand, we saw Rick all excited and nervous about the future of his oncoming child. Moreover, he started taking big steps in order to start making some subsequent profits from his restaurant to build up better financial stability for his child. Although, this was all going against everything his restaurant was famous for in Hawaii.

Whereas Magnum and Higgins got themselves into big trouble and winded up in jail when they tried going to extreme measures to help out Rachel. While a secret fixer was becoming a big challenge in their path of getting Rachel out of this mess. The crime drama tv show is continuing to win the hearts of viewers around the world with every thrilling episode. But the fans are now waiting to watch Magnum PI Season 4 Episode 14. However, let us first check out what went down in the previous episode. 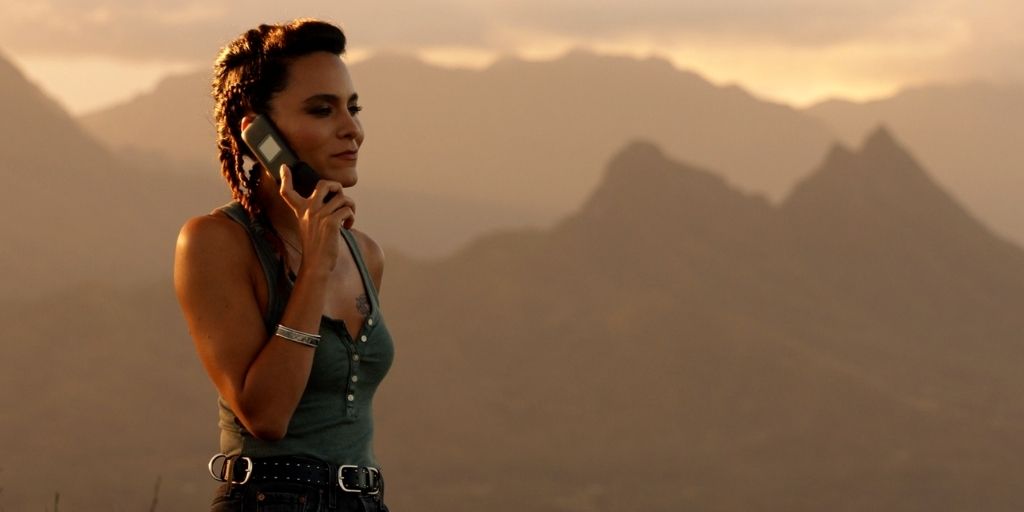 Episode 13 of Magnum PI Season 4 dropped on 28th January 2022 and was titled “Judge Me Not”. The episode began with the police chasing Magnum and eventually catching him, which raised questions about what he did to get arrested. Starting the day back 12 hours earlier, we saw Supreme court nominee judge Rachel Park arrive as a client to meet Magnum and Higgins. Turns out someone was blackmailing her using a video from her unpleasant past when she worked as an escort to support her education. However, the blackmailer had not yet talked about the demands. So Thomas and Higgins started up on the case and went to see Sheila, who used to fix the meetings for Rachel during her time as an escort. There they learned that a fierce woman had threatened her to give her Rachel’s video.

Meanwhile, Rachel told Magnum that the blackmail was about to throw away a murder trial as she received the text from the blackmailer. Furthermore, she gave the details of the trial where Owen Reed was accused of murdering his business partner Kendall Parsons, which was a shocker as Owen, Kendall, and Kendall’s wife Anna were friends since college. After some digging about the woman who threatened Sheila, they learned her name was Maya, but she had no records and was off the books. Although, Magnum and Higgins did not have anything yet, and they were running out of time. So they broke into an Attorney’s office for getting some files, but Maya had followed them and got them arrested. Although, Kumu bailed them out the next morning, and they met Maya outside, who had an offer for them. 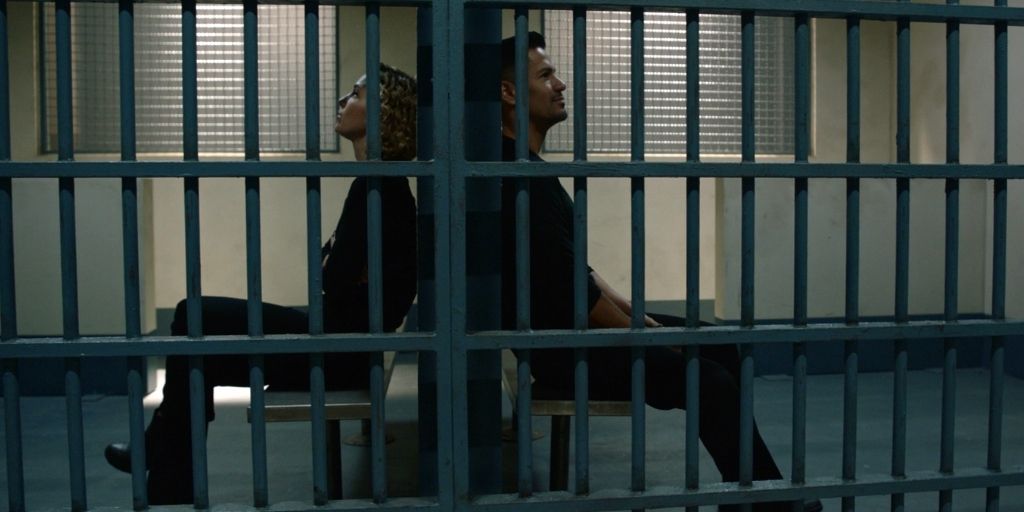 Magnum and Higgins in jail

She tried to get them off the investigation by offering them $10k. But Magnum refused and figured out that she was earning a lot of money to pay them this much amount. As they did deeper, they figured out that Anna was the one who paid Maya for getting this trial thrown away. Furthermore, Owen was not guilty of killing Kendall as it was Anna who killed Kendall accidentally during an argument. Meanwhile, HPD surrounded Maya by tracing her call and arrested her as well. Whereas Rachel decided to come clean about her past in front of everyone so that no one uses it against her ever. On the other hand, Kumu helped Rick realize that remodeling his restaurant was not the way to go for increasing profits. Additionally, she helped him out in a much better way that would make the business even more profitable than expected.

“Magnum PI Season 4 Episode 14 will release on 25th February 2022 on CBS at 9 pm ET.” Moreover, the episode will be titled “Run, Baby, Run”. The show is on a break for a time period of 4 weeks. Just like several other shows on the network, it will be returning after the Winter Olympics wrap-up. So stay tuned for another exciting episode.