The action-drama series Magnum PI 2021 Premiere date. It centers on Thomas Magnum. A former Navy SEAL who works as a private investigator in Hawaii. It is a revival of Donald P. Bellisario and Glen A. Larson’s 1980s sitcom of the same name. The updated version, created for the screen by Peter M. Lenkov and Eric Guggenheim, debuted in 2016. Despite a mixed critical response and frequent comparisons to the original series, ‘Magnum PI’ has carved a place in the hearts of fans. Naturally, the show’s ardent fans must be anticipating the next episode with bated breath. As a result, we’ve chosen to offer you all the latest information about ‘Magnum PI’ season 4!

When we last saw Magnum (Jay Hernandez) on the Hawaii-set CBS procedural, he was bidding Juliet Higgins (Perdita Weeks) goodbye as she departed to join her boyfriend Ethan (Jay Ali) on his six-month Doctors Without Borders assignment in Kenya. The farewell was loaded with unspoken emotions, considering that Thomas had previously suggested to the guys that he and Higgy were meant to be “more” than friends and business colleagues. Thomas Magnum was pushed by Rick, T.C., and others to tell Higgins what he felt before she went, but he instead encouraged his best buddy to be happy by Ethan’s side.

Magnum PI will release on October 1, 2021, at 9:00 PM Eastern Time US on the CBS network. We don’t know —yet— how many episodes this season will have. Because of the COVID-19 pandemic, which disturbed the bulk of all productions last year, season three was cut short to just sixteen episodes. Still, this season’s production returned to its routine schedule. In consequence, we could expect a normal twenty-episode season, just like the first couple of seasons for this show. 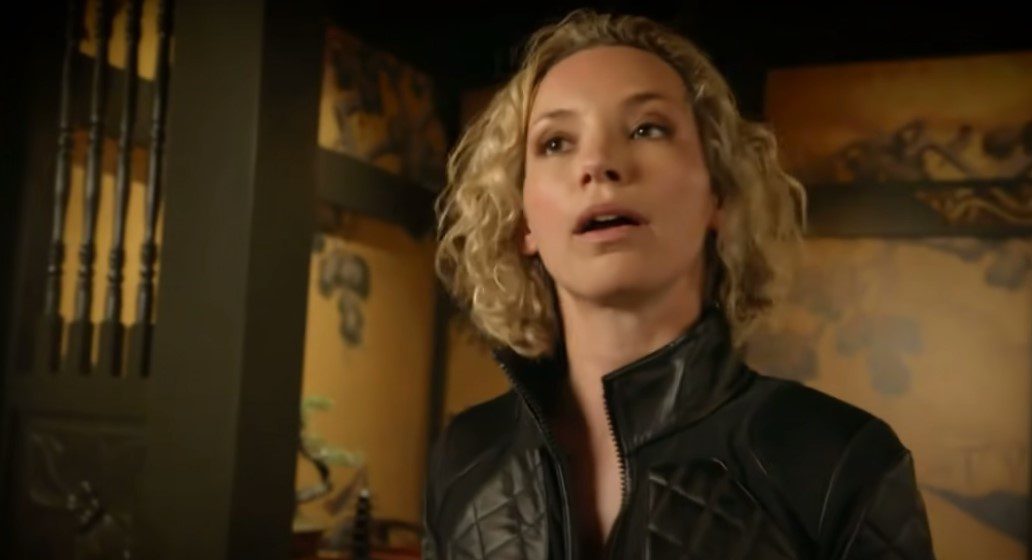 Where do they film Magnum PI?

The principal photography for Magnum PI began in July 2021. Cast and crew teamed up in sunny Hawaii. Moreover, the production team and writers usually drop teasers and intel on their Twitter profiles. It’s from those profiles that we learned that by August, at least five episodes of the fourth season were written. That means that Magnum PI is full steam ahead. Moreover, the bulk of this series’ photography takes place in Oáhu, Hawaii. Other filming locations are Diamond Head, Honolulu. Waikiki Beach, Maili Beach, and Kapolei. The high-speed chases take place at Kalanianaole Highway. 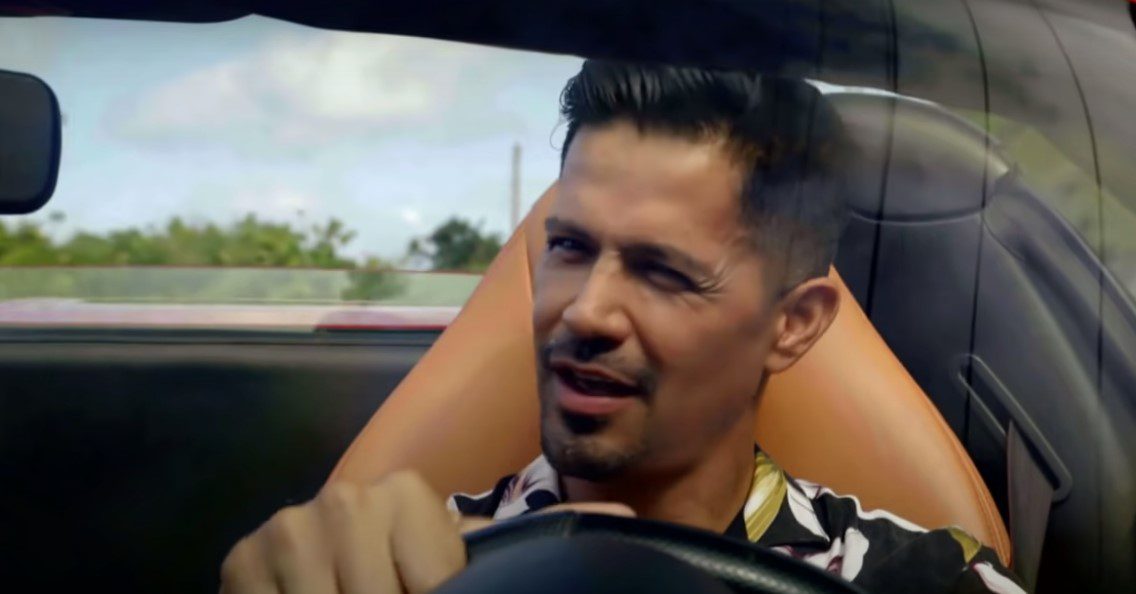 In the season three finale of ‘Magnum PI, ‘Magnum and Higgins assist Chloe Dawson, a graduate school student whose life is in danger. After solving the crime, Ethan forgives Higgins for keeping her history hidden from him and invites her to join him on vacation to Kenya. Magnum, meantime, has an eye-opening discussion with Uncle Bernardo about his relationship with Higgins. The episode concludes with Higgins bidding farewell to her friends in Hawaii and departing with Ethan for the next six months in Kenya.

Magnum will take on fresh and intriguing cases in the fourth season. Higgins will return from her vacation, but things may not be as calm as they were when she went. Meanwhile, Magnum’s emotions for Higgins are going to fade. He’ll be dating Gordon’s investigative colleague, Lia Kaleo, in secret. We’ll gradually learn why the couple is keeping their connection a secret. The authors have hinted that we will discover the significance behind Robin’s yacht’s name, which may offer further hints about his real identity.