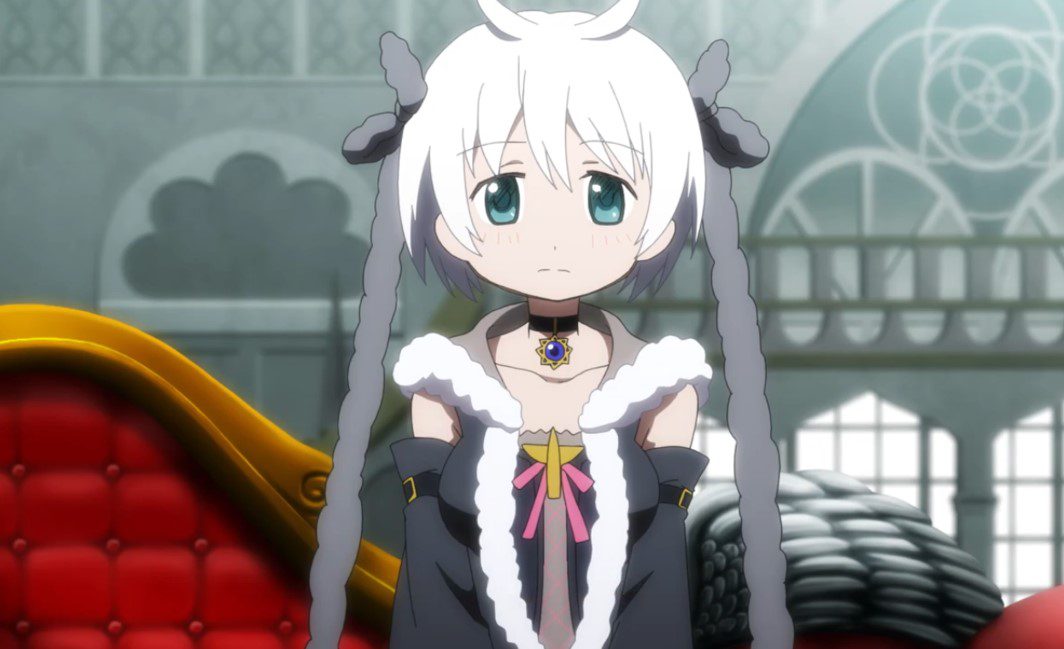 The final arc of the Eve of Awakening starts with Magia Record Season 2 Episode 7 with Iroha and the Magical girls trying to find the truth behind the Magius, who turned the girls into the Witches. This episode will be online this coming Sunday when the anime made its broadcast. Magia Record Season 2 has been revealing the journey of the Magical Girls as they try to stop the incident of becoming Witches. The girls learned about the Magius organization with evil motives, taking the magical girls to their side. From the recent Magia Record Season 2 episode, Iroha and her friends are still fighting against the Doppel.

Iroha and the other Magical Girls still have faith and believe that they can help other girls and stop the incidents from happening. At Magius HQ, the girls talked about heading back to Mikazuki Villa. Felicia told Sana that there is no going back unless they find the mystery behind them not become witches. The leaders sent a message to them about the embryo eve awakening plan that will help expand the Doppel system around the world, and two realizes that this is related to the new uwasa.

The next day the mission of eve begins, and while Iroha and her friends decided to encounter the enemies. The two had a heart to heart and decided to save the other girls from the Magius. The two head out with Kubei to complete their first mission without getting other girls into danger. They have collected all girls at the hospital for the experiments drawing out the energy from their bodies for raising witches. They are replacing the Magical Girls with the ordinary girls. The wings of Magius receive the message of evacuation.

Iroha and Kuroe met with Kyouko when they were searching for the two Magical Girls. Kyouya was about to steal something precious for the Magius. Touka decided to revive the witch and Kouroe battle with  Feathers using her Doppel form. She told Iroha to leave, and she will follow. Kuroe had an intense fight, wondering if she can hold her Doppel form. Sana and Felicia, and the others girls are making their way out of the HQ. Kuroe realizes that she wants to be somebody in life. 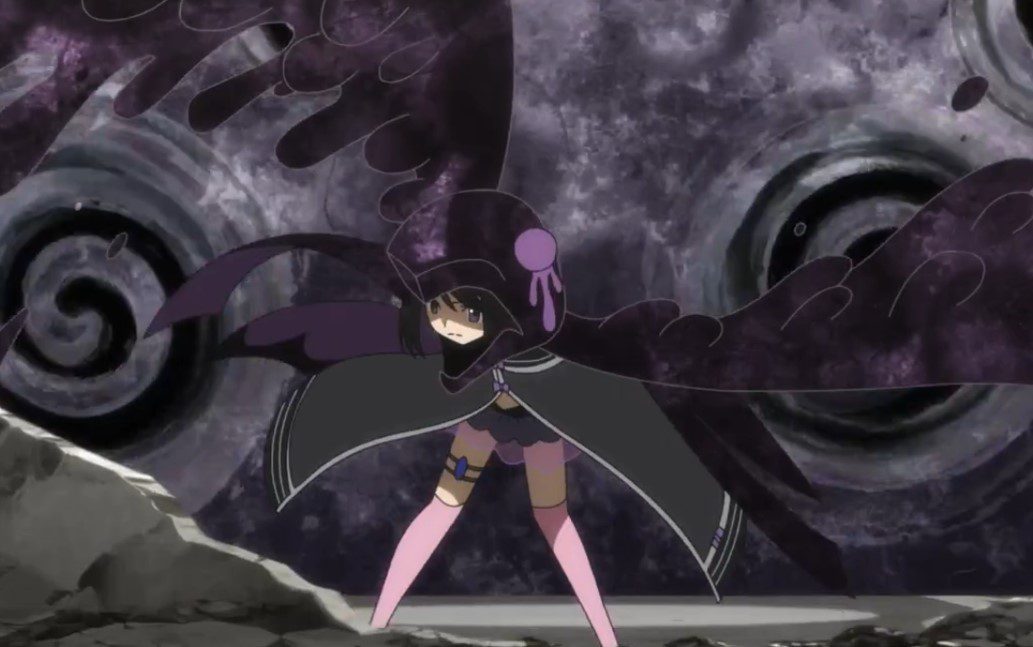 She heard a voice asking her if she wants to save her. Kuroe git shocked when a mysterious shadow appears behind her, but she managed to conquer everything. She defeated all the enemies and heads out of the building with a tired body. The shadow holds her asking her if she has forgotten about her. Kuroe realizes that it is a trap and decides to run away while ignoring the shadow. On the other side, Sana and Felica learned that Iroha is safe. The two confronted Mifuya and told her about heading to Mikazuki Villa with them.

Meanwhile, Iroha appears at an amusement park, and the  Witches begin gathering. Madoka, Sayaka, and Homura joins Yachiyo and Mifuyu encounters Touka and Nome. Mifuyu talked with the two and try to Tsuruno. But they only discovered that mysterious things had possessed Tsuruno. Kyouka decided to help Iroha, who opens the gate and allow Yachiyo’s crew to enter the park. After entering the park, Mami and Tsuruno confront Yachiyo and her group. Yachiyo thanks Iroha for saving them, but Iroha told her to thank Sakura. The Uwasa Uwasa song begins, and Iroha notices some bubbles. 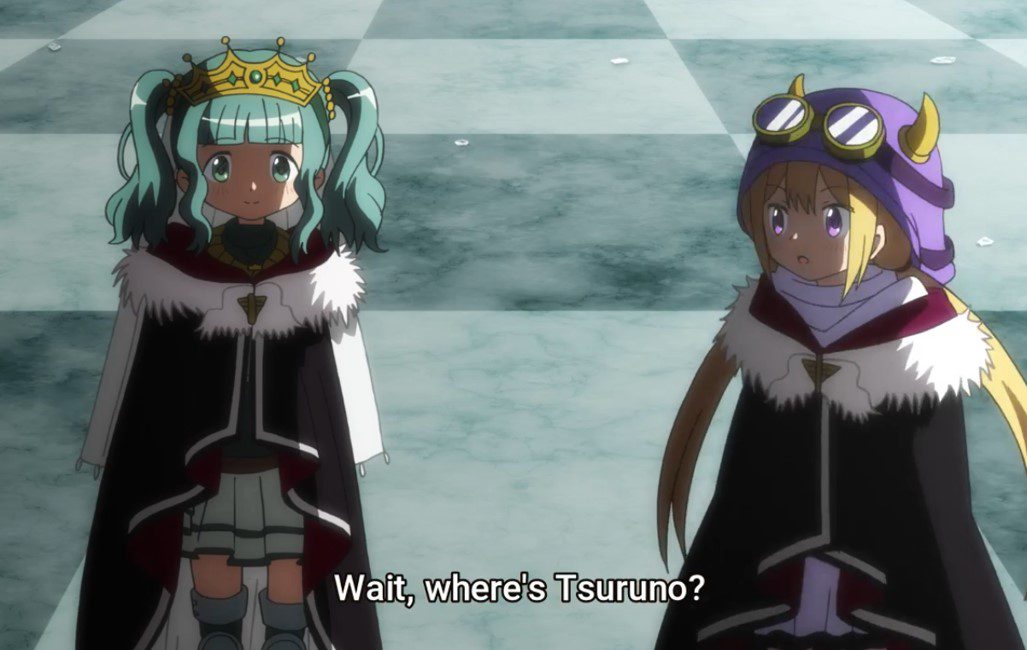 Magia-Record-Season 2 Episode 7 will be released Sunday on 12 September 2021, at 12:55 AM. This anime remains with a single episode to conclude this 2nd season, and the 3rd season is underway. Look at the Magia-Record Season 2 official news and details below.

Where To Watch Magia Record-Season 2 Episode 7

You can watch Magia Record-Season 2 Episode 7 online on Funimation and Crunchyroll. The updates of season three will be officially announced online. The third arc of this anime will be announced soon, revealing Dawn of a Shallow Dream in Season 3 of this anime. Season two has only eight episodes, and the episode finale will conclude within few weeks.